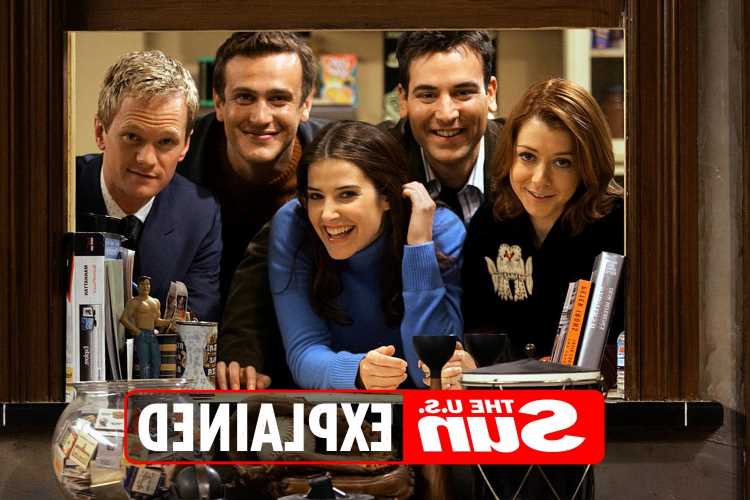 CBS’ How I Met Your Mother was one of the network’s most popular series with over 200 episodes aired.

The sitcom ran for nine seasons from 2005 through 2014 and is bringing back the successful show as a spinoff, from the perspective of a new character, Sophie. 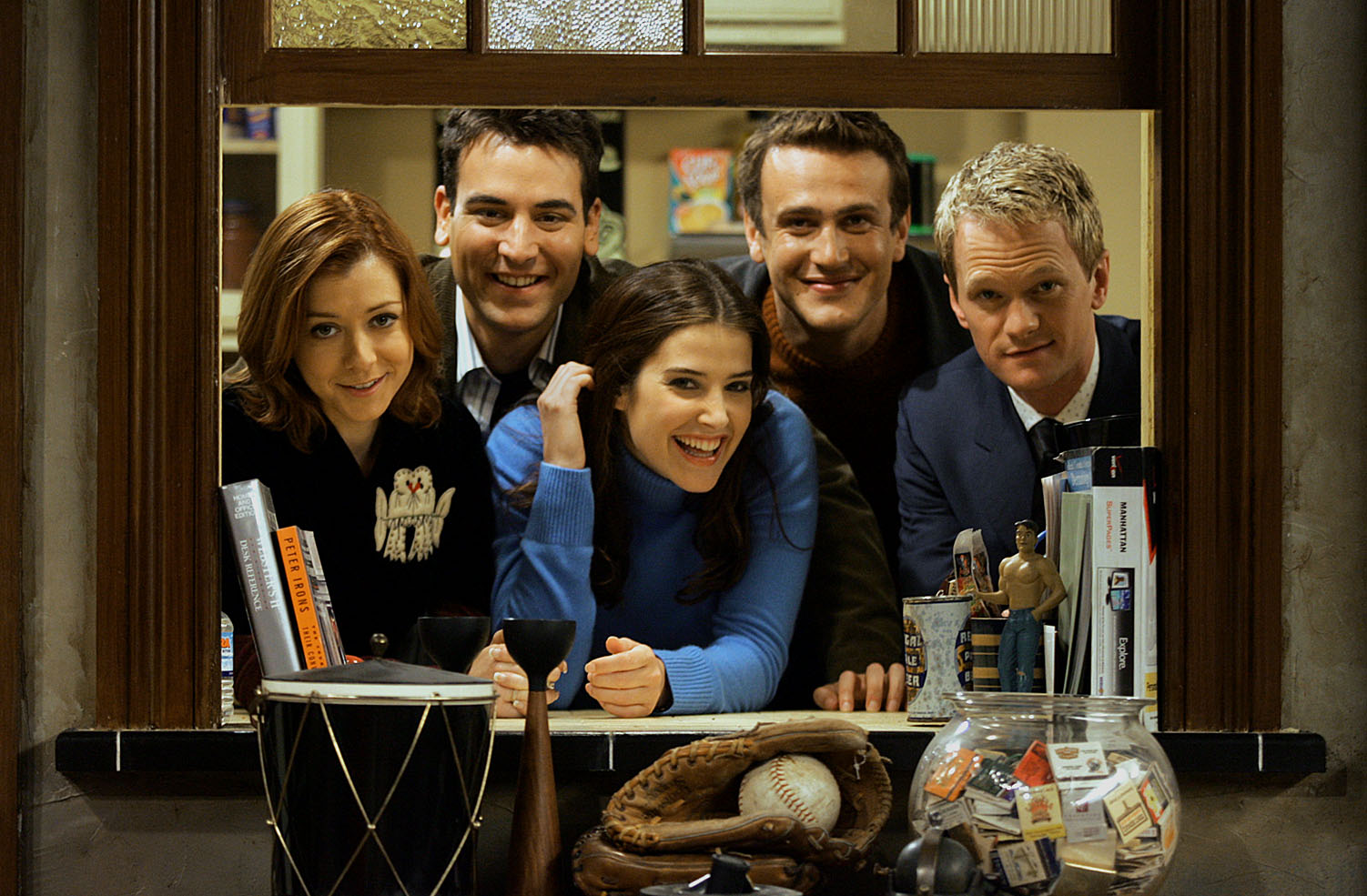 Is How I Met Your Mother getting a spinoff series?

The series will star Hilary Duff in the role of Sophie who shares with her son the story about how she met his father.

The episodes will flashback to the year 2021 where Sophie and her friends navigate dating and their daily life.

When will How I Met Your Father premiere?

How I Met Your Father is set to premiere in early 2022 and the creators of How I Met Your Mother, Pam Fryman, Carter Bays, and Craig Thomas, will move to produce the spinoff.

How I Met Your Father will be written and executively produced by the creators of This Is Us and Love, Victor, Isaac Aptaker and Elizabeth Berger.

Aptaker and Berger dished to Variety about the sequel, saying: “We are beyond excited to be bringing ‘How I Met Your Father’ to Hulu.

“Carter and Craig’s iconic original series revolutionized the half-hour comedy, and we are so honored to be carrying the torch forward for the next generation – and with Hilary Duff no less!

“We can’t wait for audiences to meet Sophie and her crew, and watch them come into their own and find love in modern-day New York City.

“And we hope nobody thinks it’s weird that Bob Saget will be playing old Hilary Duff’s voice." 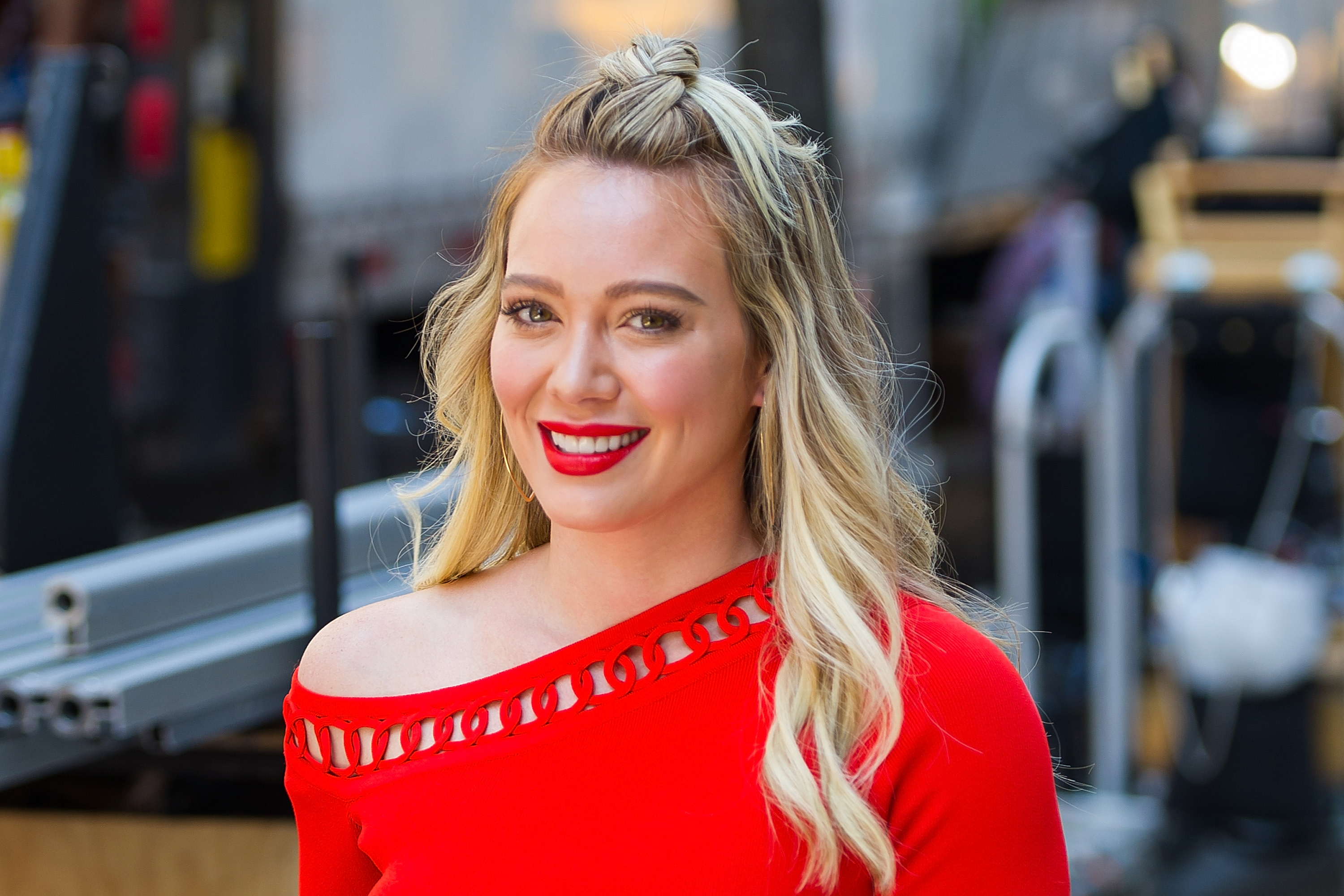 What did Hilary Duff say about the How I Met Your Mother sequel?

Duff posted a video on Instagram about the sequel, announcing the news saying: “I’ve been incredibly lucky in my career to play some wonderful characters and I’m looking forward to taking on the role of Sophie.

“As a huge fan of ‘How I Met Your Mother,’ I’m honored and even a little nervous that Carter and Craig would trust me with the sequel of their baby.

“Isaac and Elizabeth are brilliant, and I can’t wait to work alongside them and all of their genius.

Adding: “Just fangirling over here getting to join the Hulu Originals and 20th families. I realize these are big shoes to fill and I’m excited to slip my 6 ½’s in there!”