BRUNO Tonioli is the feisty and flamboyant Italian judge loved by many on BBC's Strictly Come Dancing.

Fans of the dance competition saw the energetic star return to the judging panel for the 17th series of the hit show. Here's everything we know about the dancing ace… 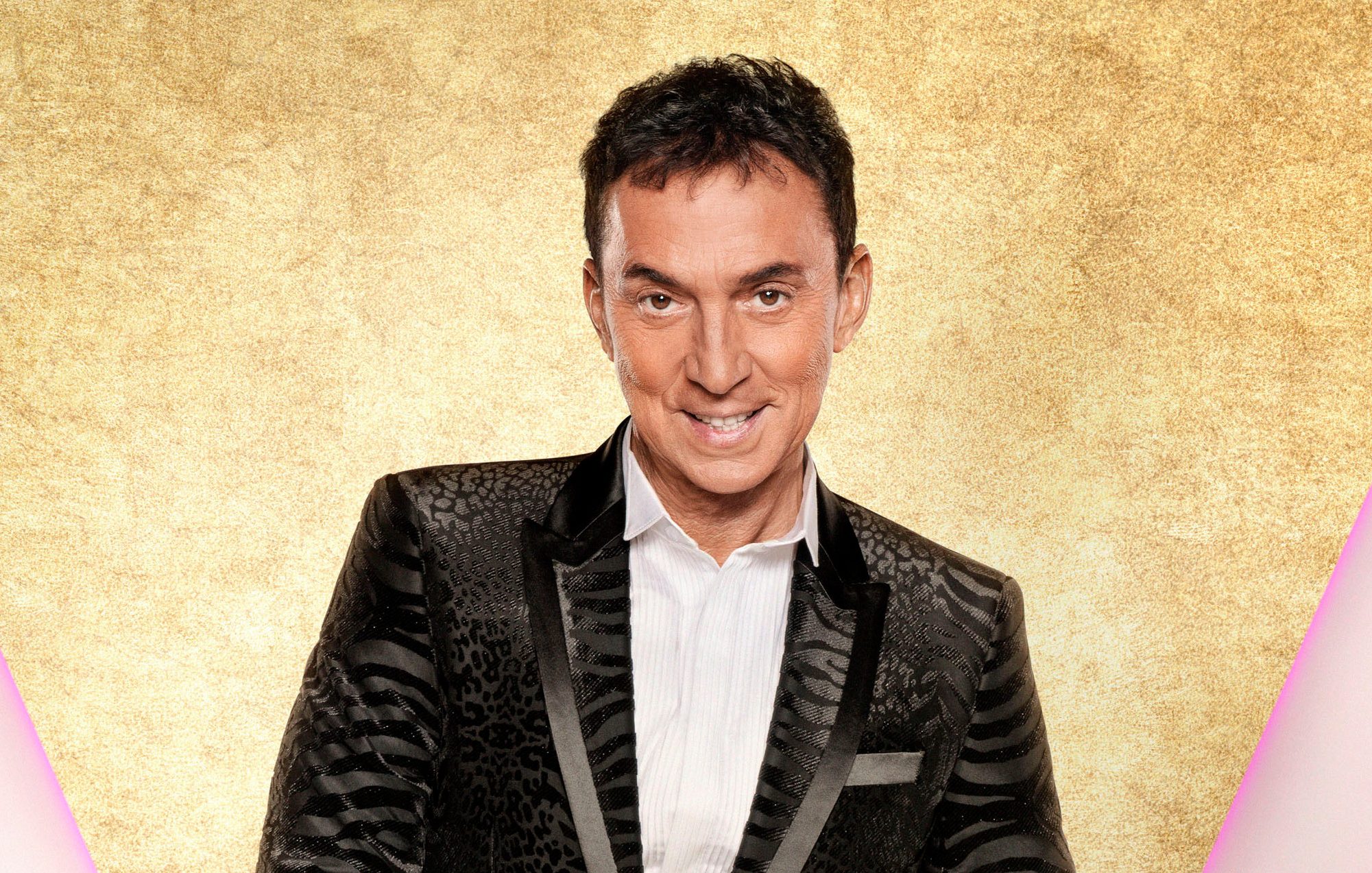 How much is Bruno Tonioli paid?

The judges earn significantly more than the professional dancers, however, the Italian native has no sympathy for them.

Brendan Cole – who reportedly earns around £35,000 – told Now magazine: "My money from Strictly just about pays the bills. I don’t have a car. I would like to get one but until then I'm on the Tube. I don't even own my house. I can't afford it. I rent where I live."

But, fiery Bruno said in an interview with The Mirror: "Those are the terms of the negotiations. If you don’t like it, stop moaning and f**k off!" 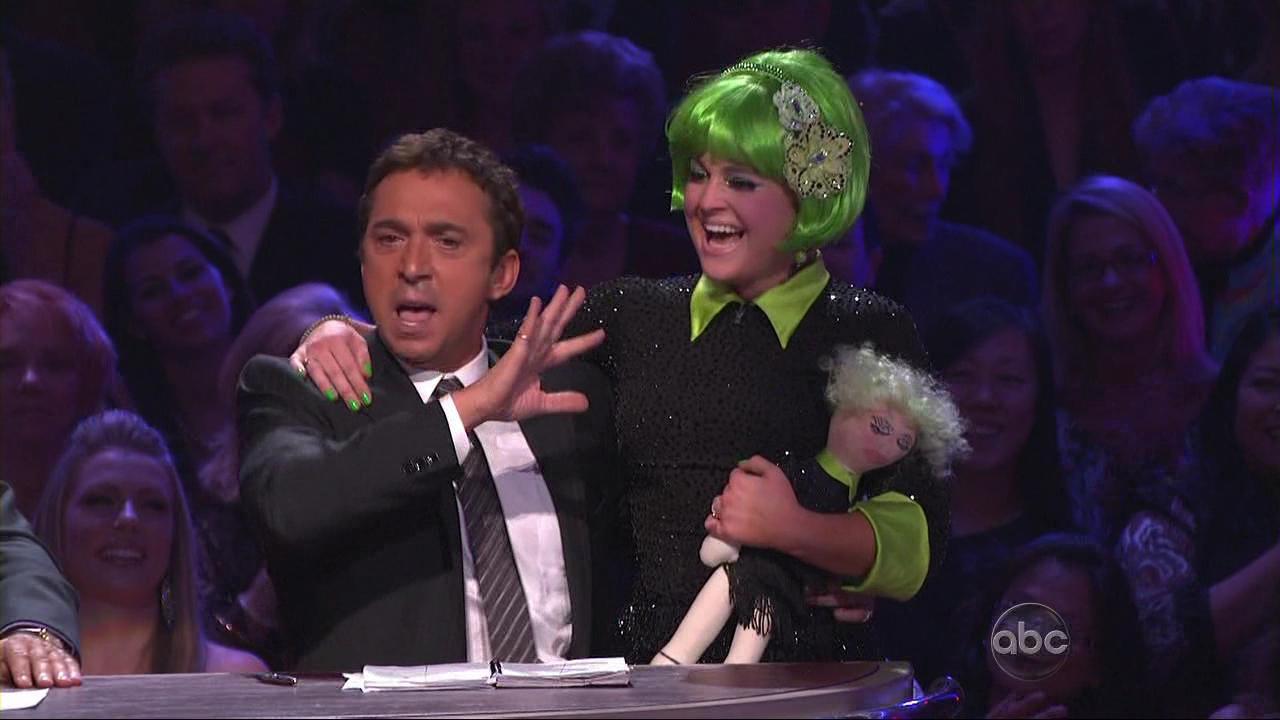 What is Bruno Tonioli's dance experience?

The Strictly judge is a respected dancer and choreographer, who has worked with some of the biggest name in the entertainment industry, including Michael Jackson, Elton John and Freddie Mercury.

At the age of 18, he left Rome to perform with Parisian dance company La Grande Eugene, before moving to London two years later.

He has danced on a number of major shows and music videos, including Elton John's I'm Still Standing.

Bruno later moved into choreography after his work was featured on Not The Nine O'Clock News.

What TV shows and films has Bruno Tonioli worked on?

Bruno's film credits include Ella Enchanted, The Gathering Storm, Little Voice, Dancin' thru the Dark, Enigma, The Parole Officer, and What a Girl Wants.

His television credits include the Blake's 7 episode Rescue, Miss Marple's The Body in the Library, Blonde Bombshell, Scarlet Pimpernel, and The Bare Necessities.

His theatre credits include La Vie Parisienne, Godspell, and Steve Coogan's show The Man Who Thinks He's It.

Bruno is back on our screens with the 2018 series of Strictly Come Dancing. 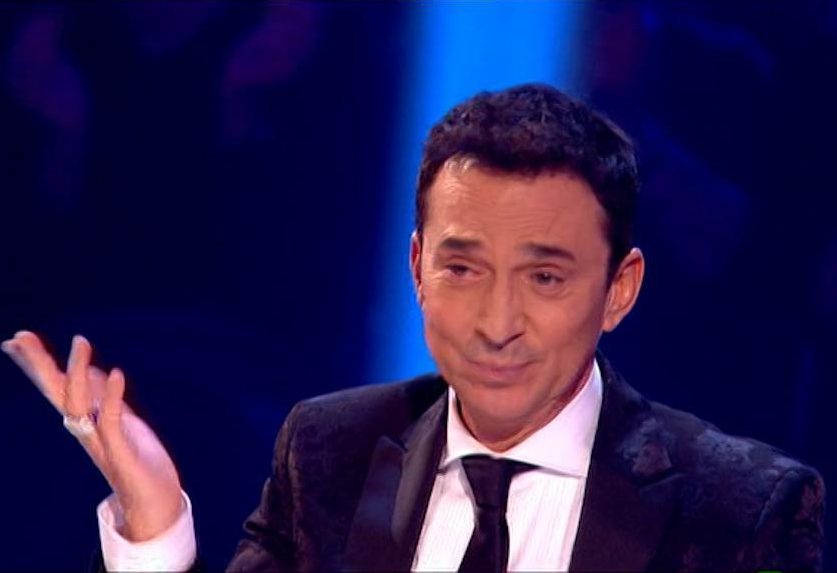 Where is Bruno Tonioli from?

Bruno Tonioli was born November 25, 1955, in northeast Italy; he is a choreographer, dancer and TV personality.

In the 1980s, Bruno worked as a choreographer for music videos, stage shows and tours for Tina Turner, Sting, the Rolling Stones, Sinitta, Boy George, Dead or Alive and Duran Duran, among others.

He also produced many of Bananarama's music videos, including Venus and Movin' On.

Then, he shot to national stardom when he became a judge on Strictly Come Dancing from the show's first episode in 2004.

Bruno achieved international success when he joined the judging panel of Dancing With The Stars (the US version of Strictly) in 2005.

He films both shows at the same time, and flies out to shoot the American show straight after Strictly.

Strictly continues TONIGHT (October 13, 2019) at 7.15pm.
The show will air on BBC One and is shown on this channel every Saturday and Sunday until mid-December.

All episodes will be available to watch on BBC iPlayer after airing.