However, there is more to him than meets the eye. Here's his story… 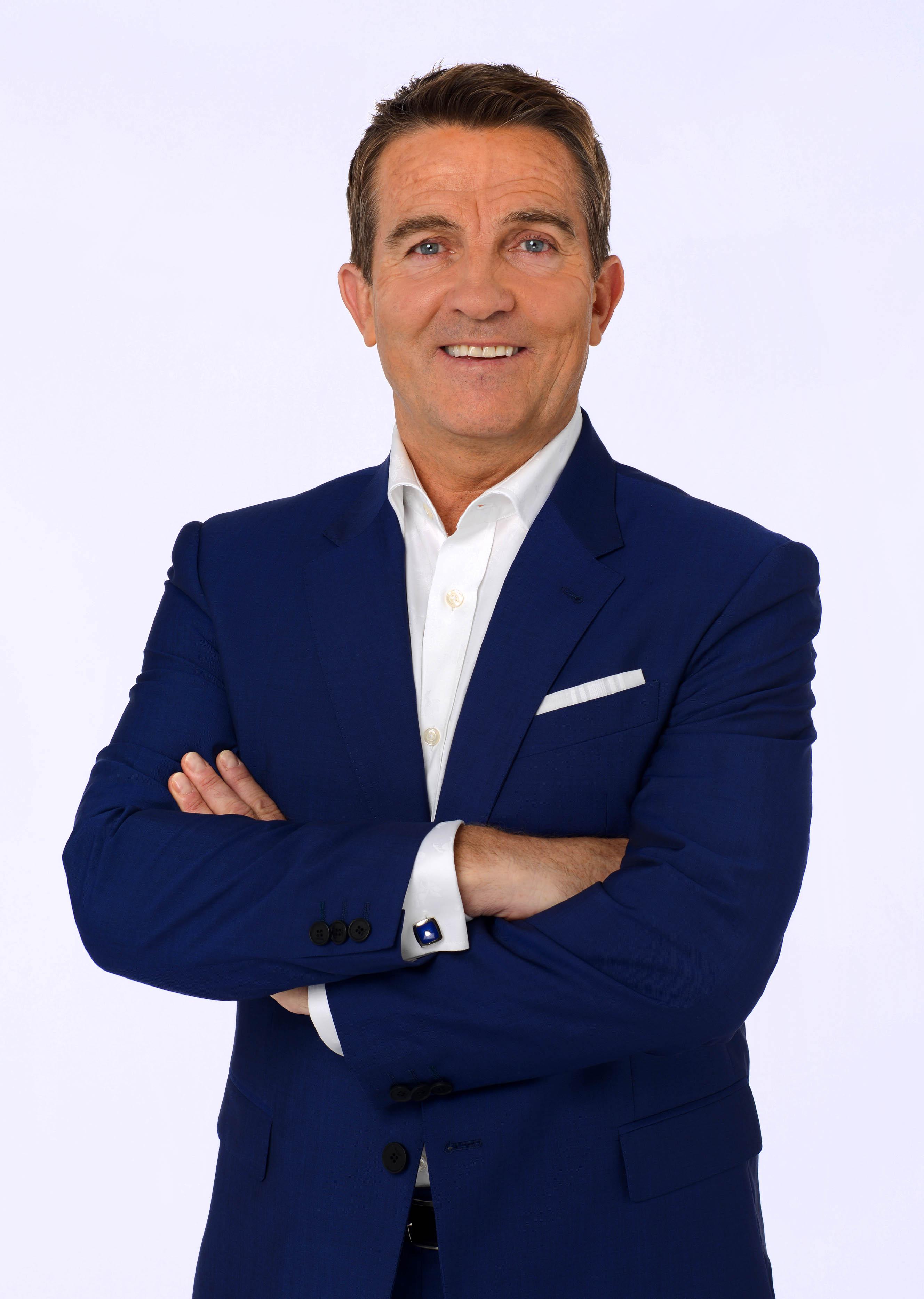 Who is Bradley Walsh? What is his age, height and family background?

Bradley is 58 years old and was born in Watford, Hertfordshire.

He's not the first to mention his working-class background and his life growing up in a single parent family.

Bradley married choreographer Donna Derby in 1997 and they have a son, Barney, together.

The Chase host also has a daughter, Hayley, from a previous relationship.

He comes in at a modest 5' 8.5" tall and often takes part in Soccer Aid, the all-star charity football match. 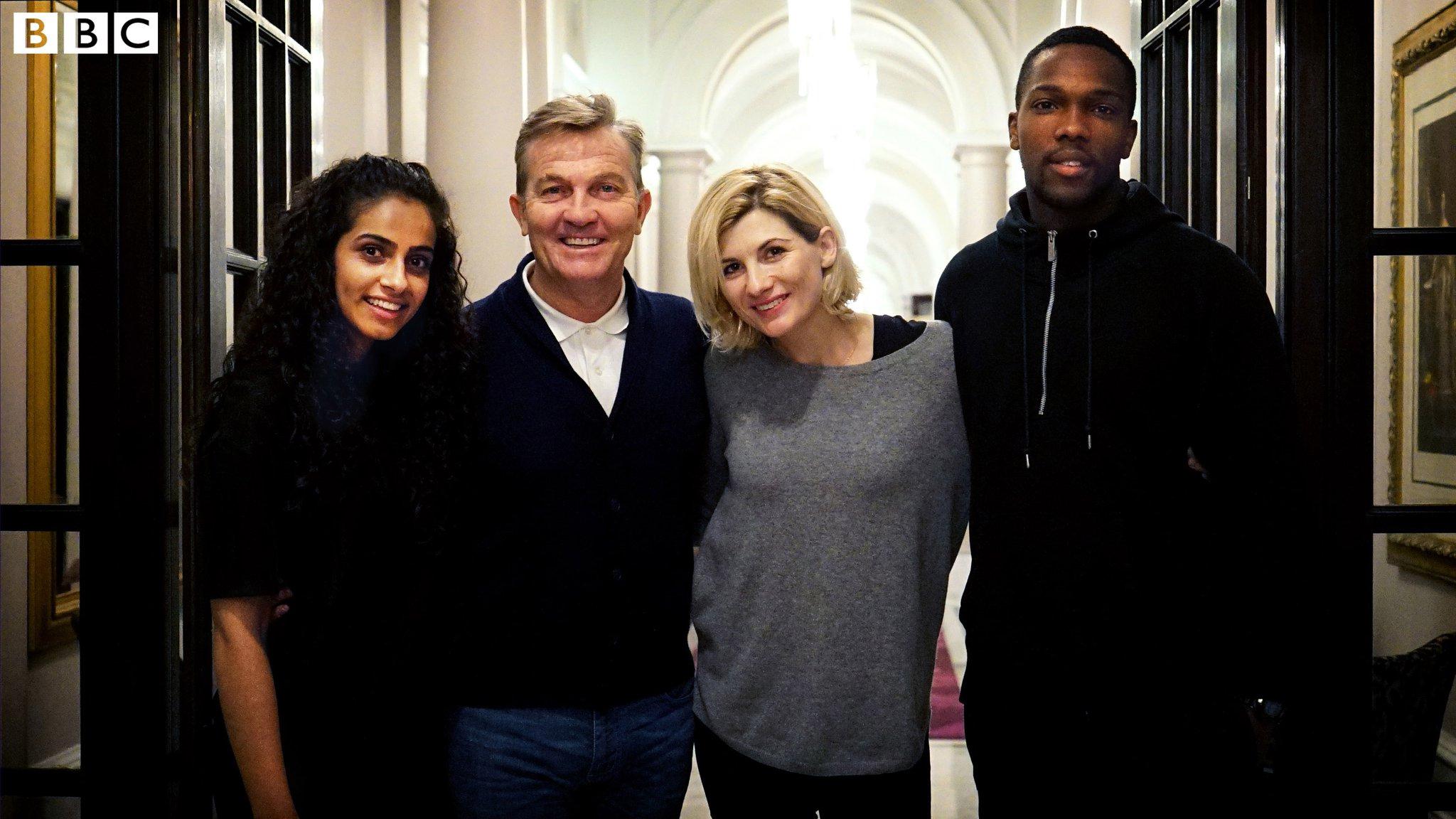 Is he the new Doctor Who companion?

Yes – on October 22, 2017, Bradley was photographed alongside new Doctor Jodie Whittaker and two other companions on set.

He plays companion Graham as he leads an entire group of people travelling with the show's first ever female Doctor.

Bradley joins Mandip Gill, who will play Yasmin, and Tosin Cole, who will be starring as Ryan.

In a statement Bradley said: “I remember watching William Hartnell as the first Doctor. Black and white made it very scary for a youngster like myself.

"I was petrified but even though I’d watch most of it from behind the sofa through my fingers, I became a fan. I then queued up for ages to get into the Carlton picture house in Watford to watch the great Peter Cushing appear as the Doctor in a full-length feature film made in glorious colour.

"Am I thrilled to be part of this whole ground breaking new dawn for the Doctor? Oh yes!” 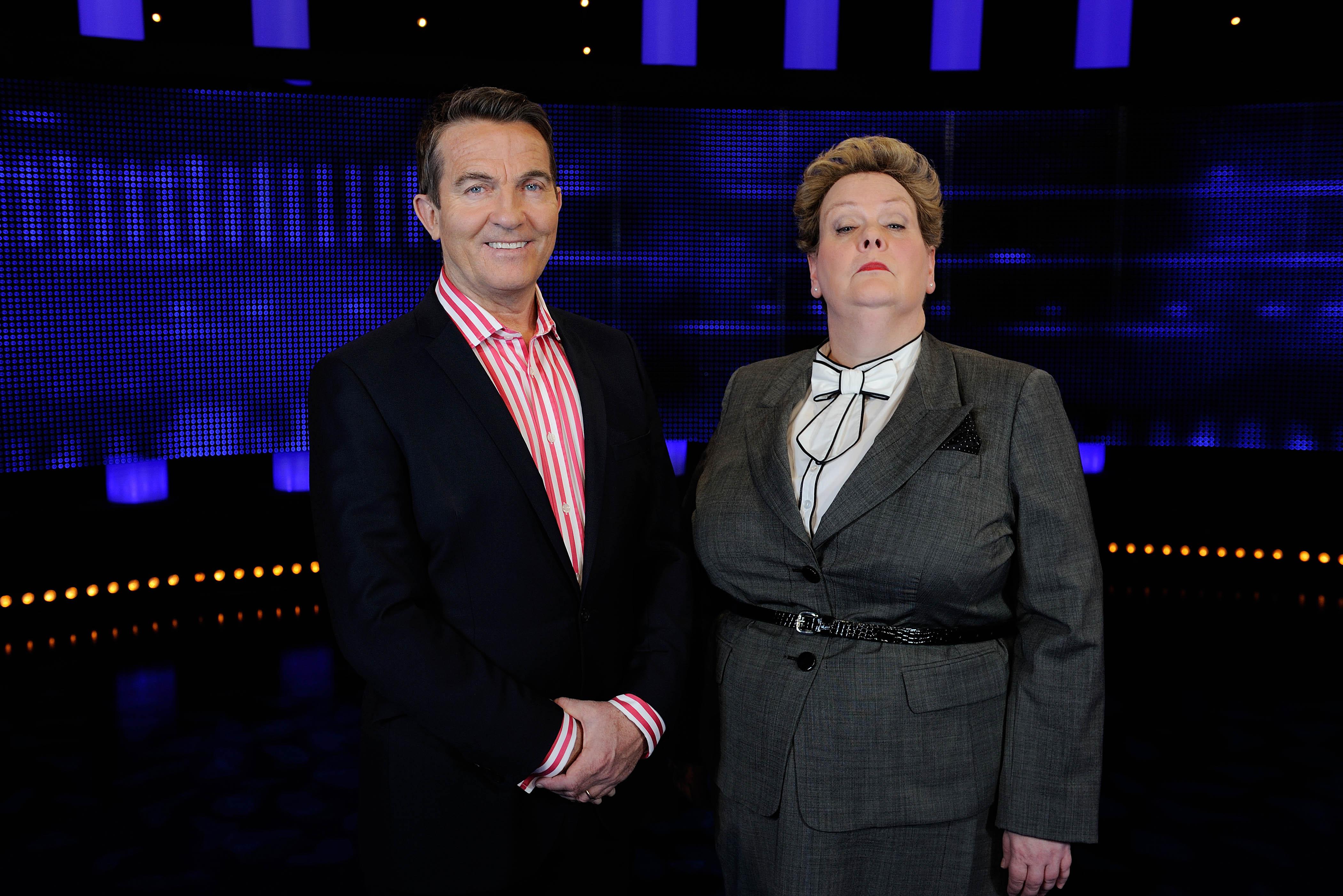 What is Bradley Walsh's net worth?

According to Networthportal.com, Bradley's estimated net worth is £6.45million.

His acting roles and participation of personal appearances would have further added to this estimation.

Who did Bradley Walsh play football for?

A man of many talents, as a teenager Bradley enjoyed a career as a professional football player.

He played for Brentford in their reserve team, with stints on loan at Dunstable Town, Barnet, Tring Town, Boreham Wood and Chalfont St Peter.

But his footballing success only lasted for a few years before ankle injuries forced him out of the sport.

More recently, the actor was tackled by Argentine footballing legend Diego Maradona, while representing England against the Rest of the World in the first edition of the biennial charity football event Soccer Aid in 2006. 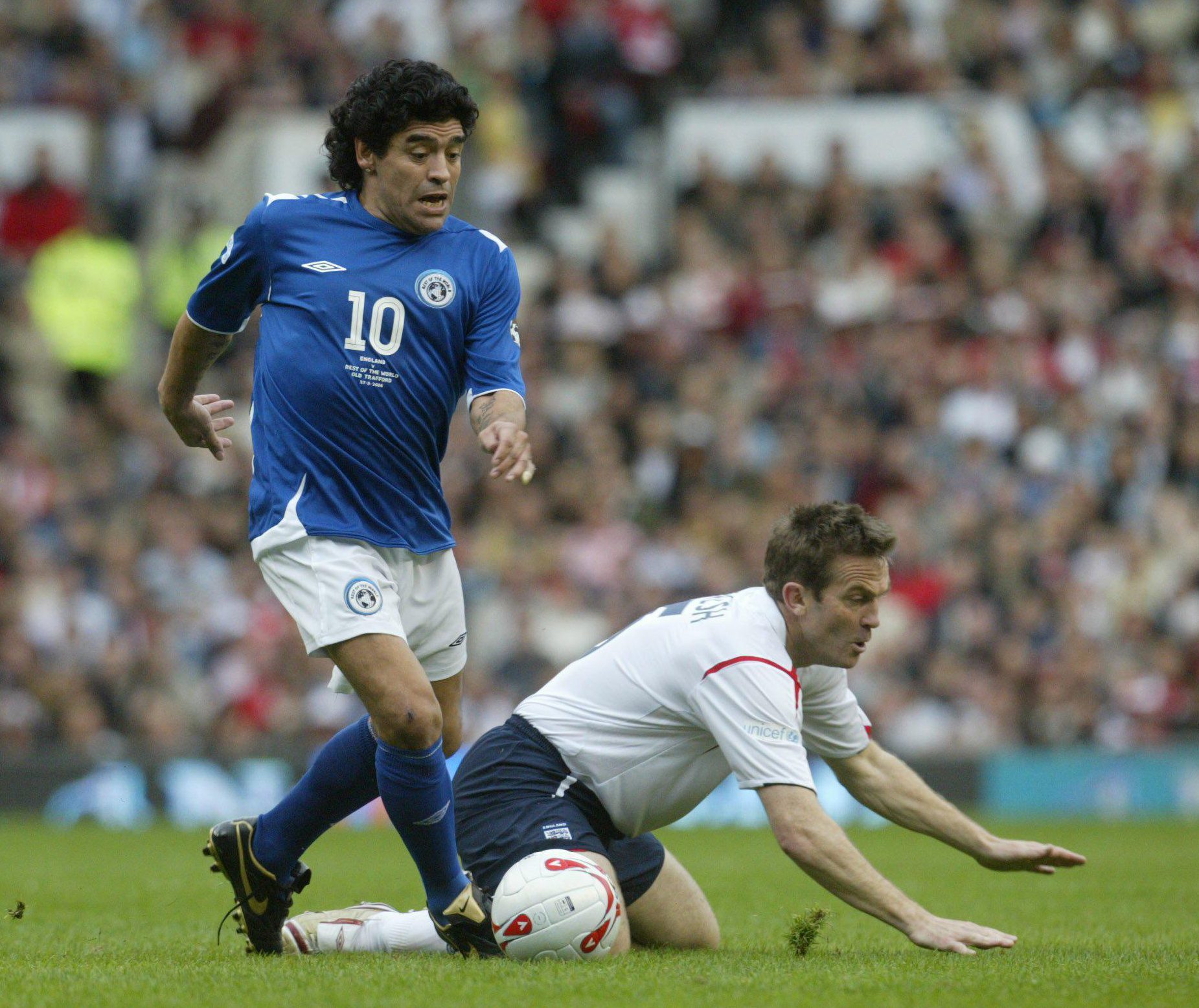 How did Bradley Walsh become famous?

After taking on a variety of jobs which included being a bluecoat at family holiday camp Pontin's and a metal engineer, the star in the making landed his first regular TV job.

Bradley bagged a stint presenting the National Lottery on BBC One in 1994.

This then kicked off his run of presenting game shows – with Bradley taking over as the host of the popular Wheel of Fortune in 1997. 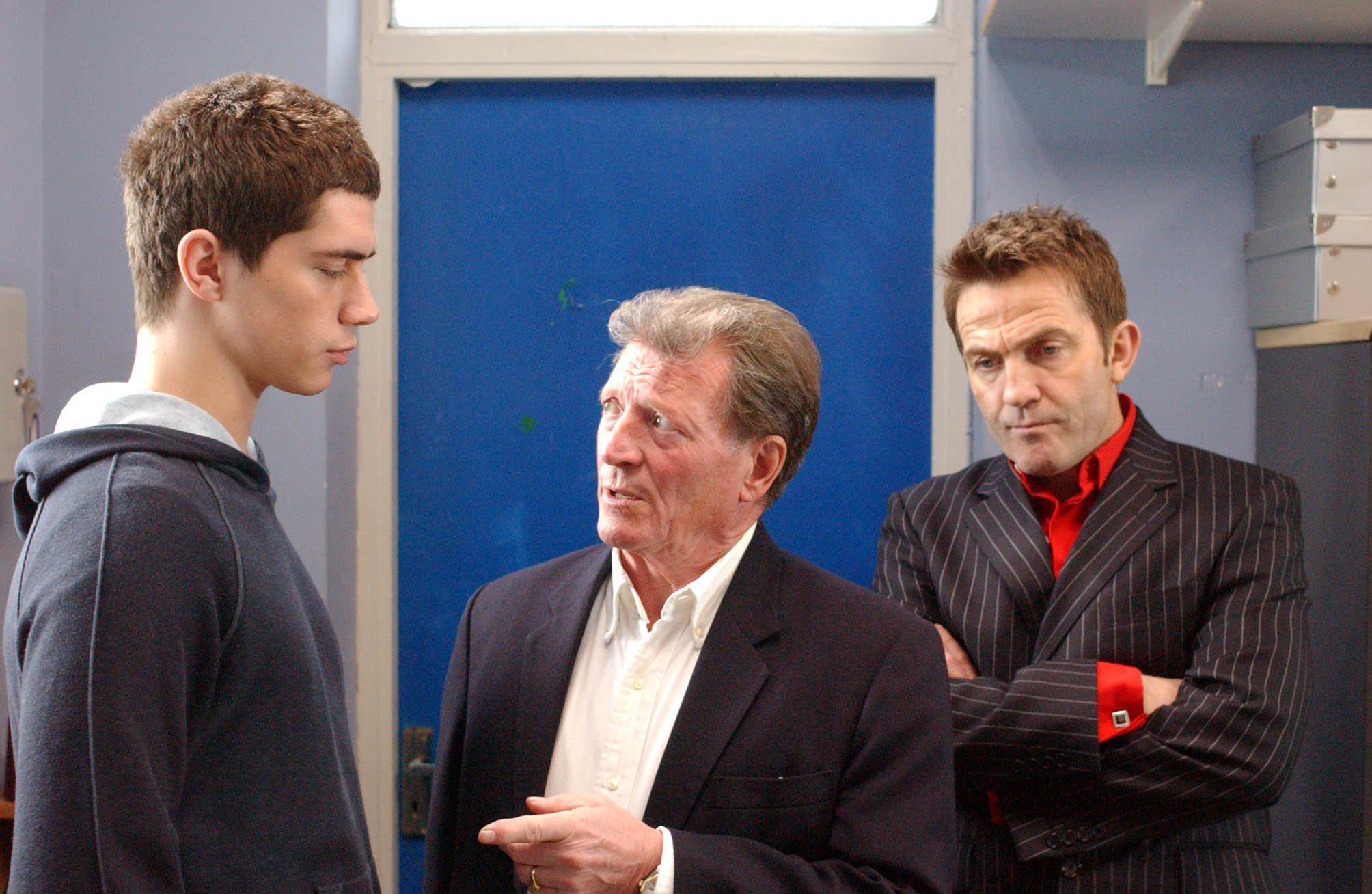 What TV shows has Bradley Walsh appeared in?

As well as hosting a variety of TV shows from Keep It In The Family to Tonight at the Palladium, Bradley is just as familiar for his acting.

Besides his two-year stint on Coronation Street, his acting credits include Doctor Who spin-off The Sarah Jane Adventures and ITV's crime drama Law & Order: UK.

He's also enjoyed appearances on Night and Day, The Spa and SunTrap.

The new show sees Walsh and his son Barney travel across America.

Activities they try include skydiving, feeding alligators and cowboy training. 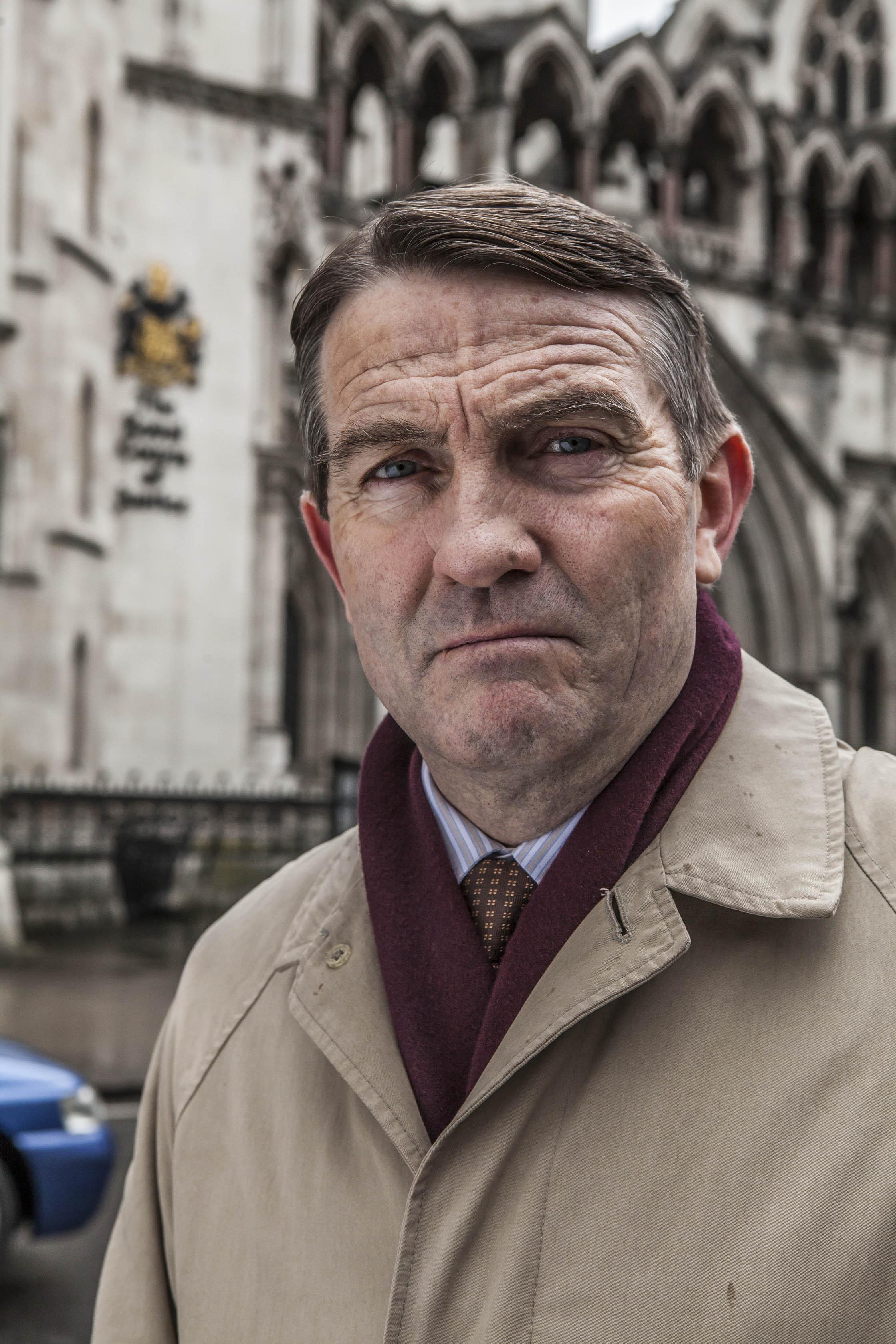 What part did Bradley Walsh play in Coronation Street?

Bradley hit the cobbles in 2004 as factory boss Danny Baldwin arriving in Weatherfield to help out his uncle Mike (played by Johnny Briggs).

His character encounters several dramas along the way which included finding out his uncle was really his father and being involved in several affairs.

He's also left devastated when he discovers his wife in bed with his son – her stepson. 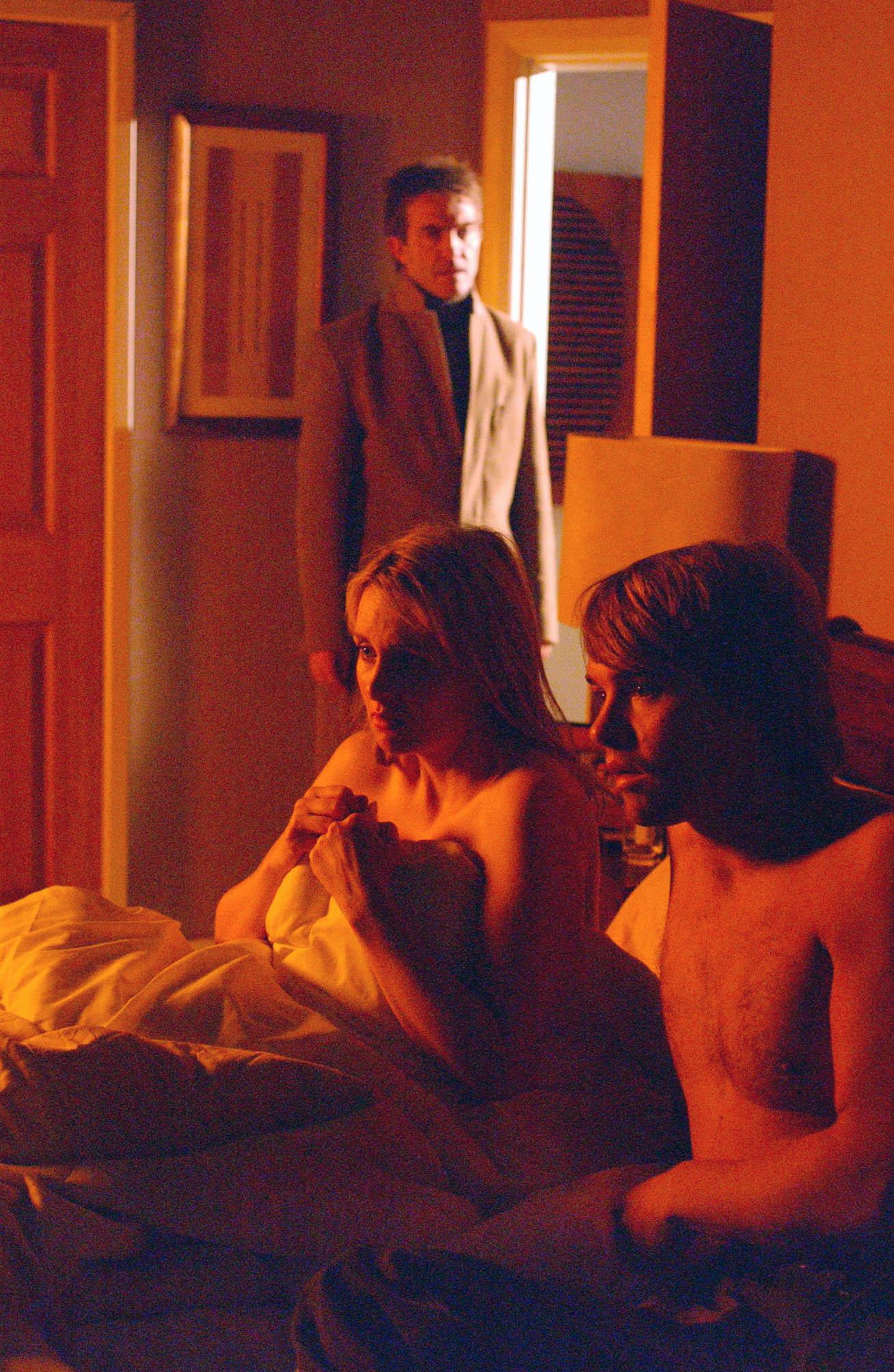 What is Bradley Walsh’s album?

Bradley released his debut album Chasing Dreams in October and it since sold well over 100,000 copies.

The album far outstripped Zayn Malik, whose debut record Mind of Mine sold just 65,208 copies in 2016, according to The Mirror.

The former Coronation Street star previously said of his music career: “I grew up listening to legends such as Sinatra, Sammy Davis Jr and Tony Bennett.

“From those early days I’ve always been a huge fan of this style of music and now to have the opportunity to record some of the greatest songs and arrangements ever written, alongside a 54-piece orchestra and band, is absolutely thrilling.”