But did he really kill himself or has he done a runner? Here's the lowdown on Albert Square's troubled cheeky chappy… 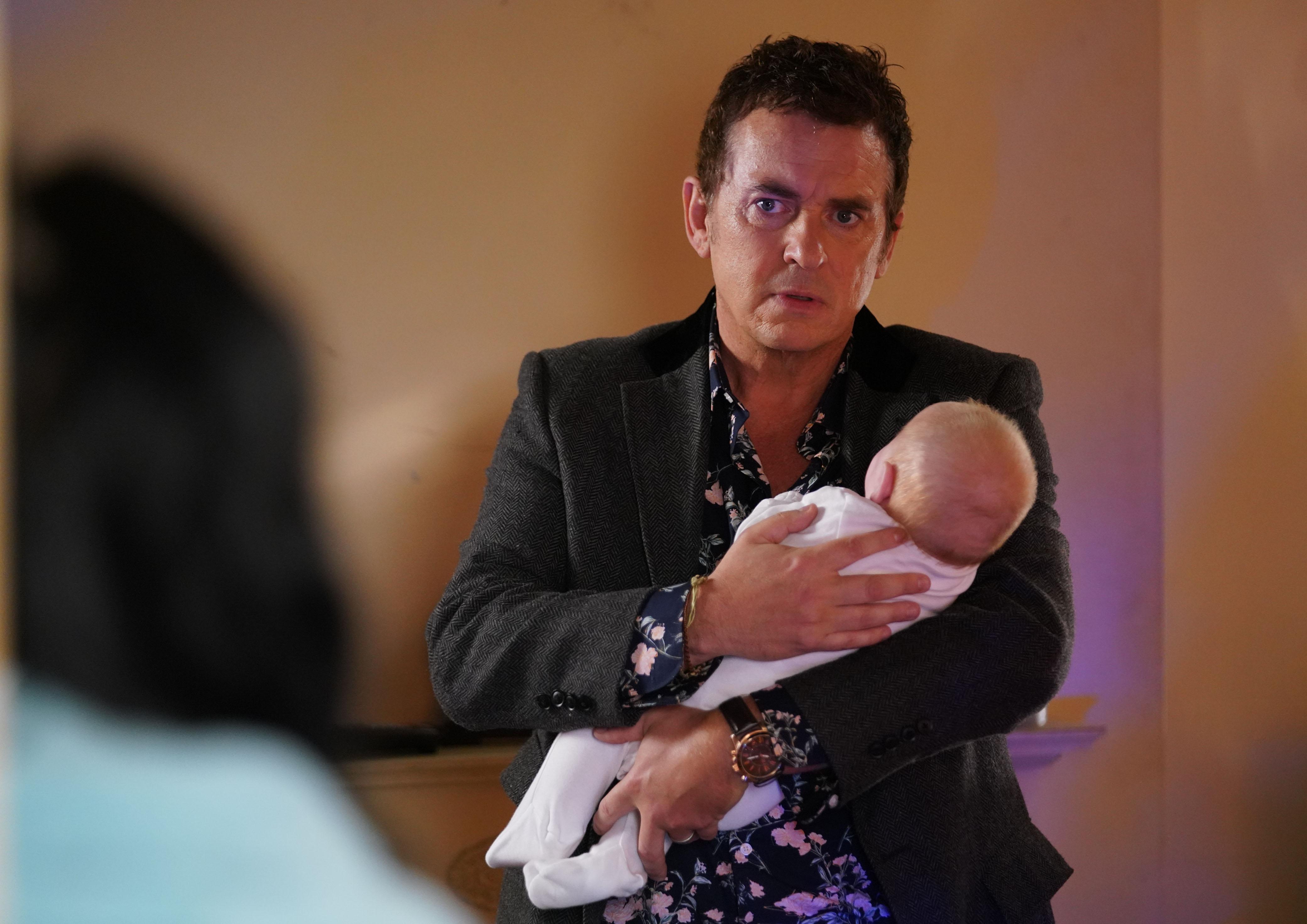 Is Alfie Moon dead in EastEnders?

Kat is convinced Alfie Moon isn't dead after receiving a message from him explaining he was in trouble.

However, she believes he’s quite happy for everyone to think he is for a bit while he carries out his plan – although she isn't quite sure what that is.

However, the other Slaters have their doubts; given the evidence suggesting he may have killed himself, they're not sure he'll be back again and suspect Kat is in denial.

What have the police said about Alfie Moon dead in EastEnders?

On January 24 2019 the police arrived at the Slater house and told Kat Moon (Jessie Wallace) they’d found Alfie’s car abandoned at the top of a notorious suicide spot.

But Kat is refusing to believe her husband had taken his own life as he’d told her to give him 48 hours. 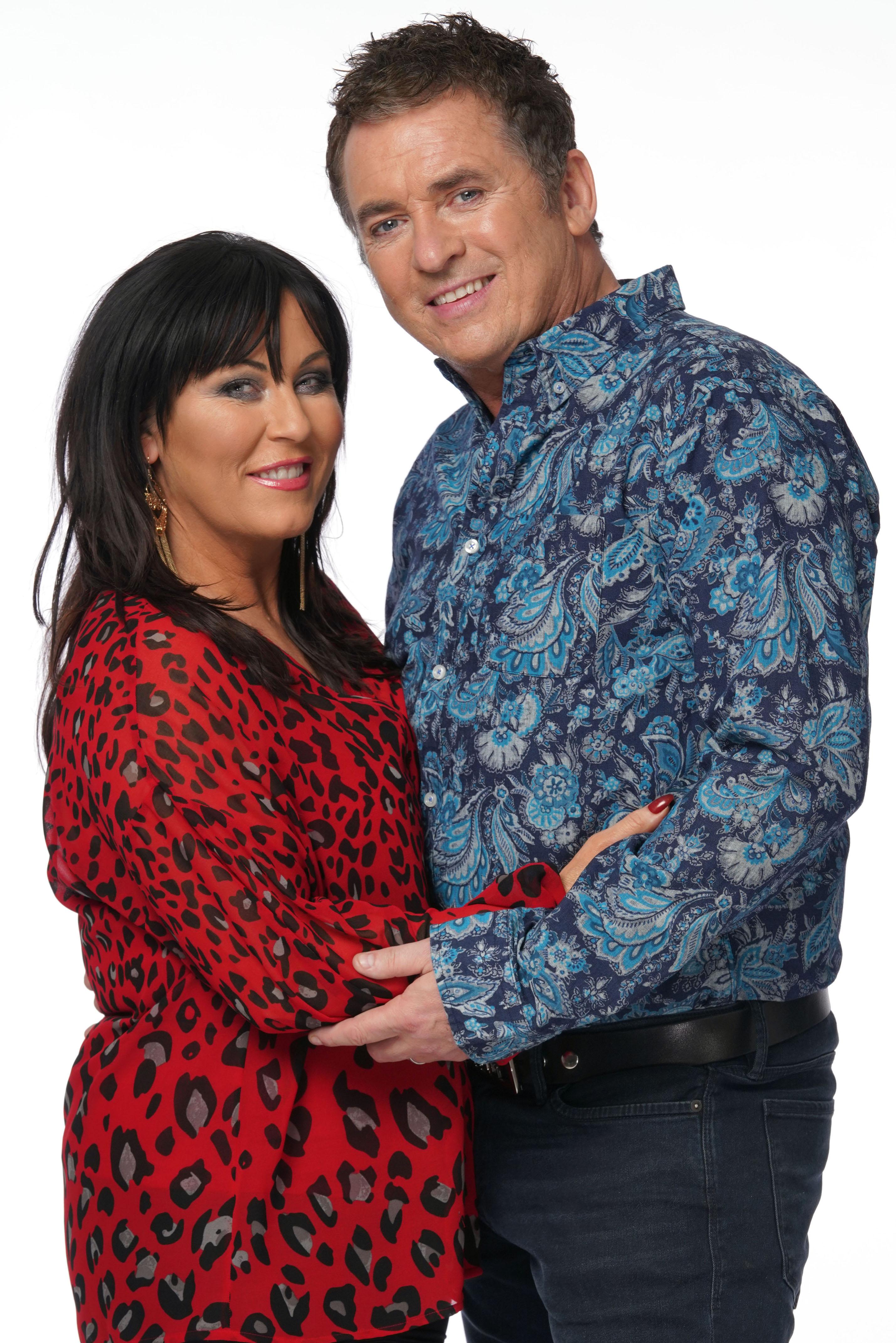 What did Alfie Moon's message to Kat say in EastEnders?

The reason Kat wasn't worried when the police came knocking is because she'd received a message from Alfie.

In the text, he told her he was in deep trouble and needed a lot of money to get him out of it.

But will he be able to come up with the cash?

And if not, will he ever be able to show his face in Walford again?