NEW parents Sophie Turner and Joe Jonas have put their incredible Manhatten apartment up for sale for a cool £4.5M.

The couple – who welcomed their baby girl in July – are probably keen to swap busy New York, for something a bit quieter now they have a daughter. 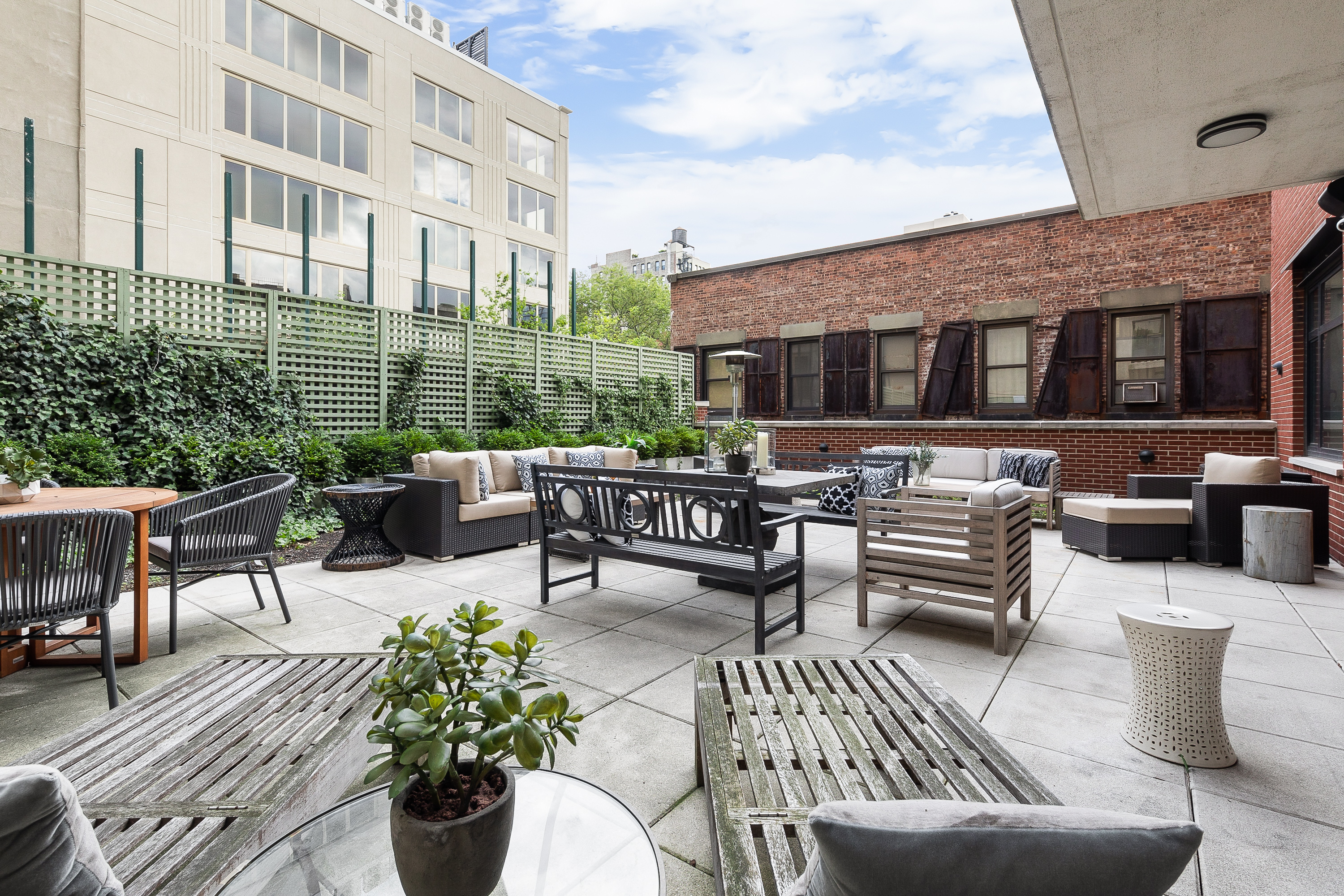 The swanky flat has three large bedrooms, which includes a massive master suite.

Step out onto the HUGE terrace and you'll be treated to views of the Big Apple.

The 2,907-square-foot home has a private foyer which leads way to a formal entryhall and opens into a 49 ft. long loft-like living space.

The kitchen includes a full-height wine cooler and speed oven by Miele, with modern fixtures by LeFroy Brooks. 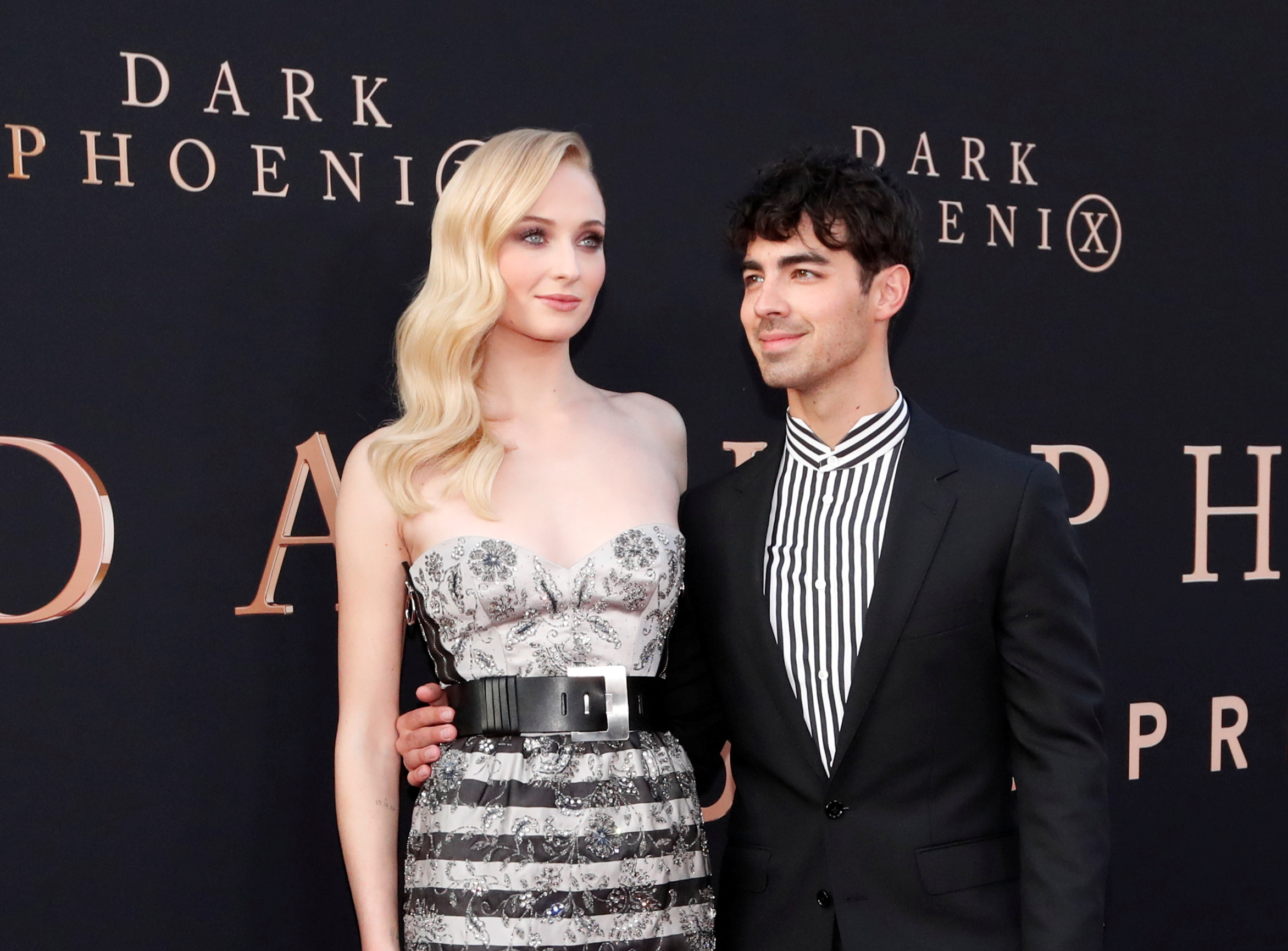 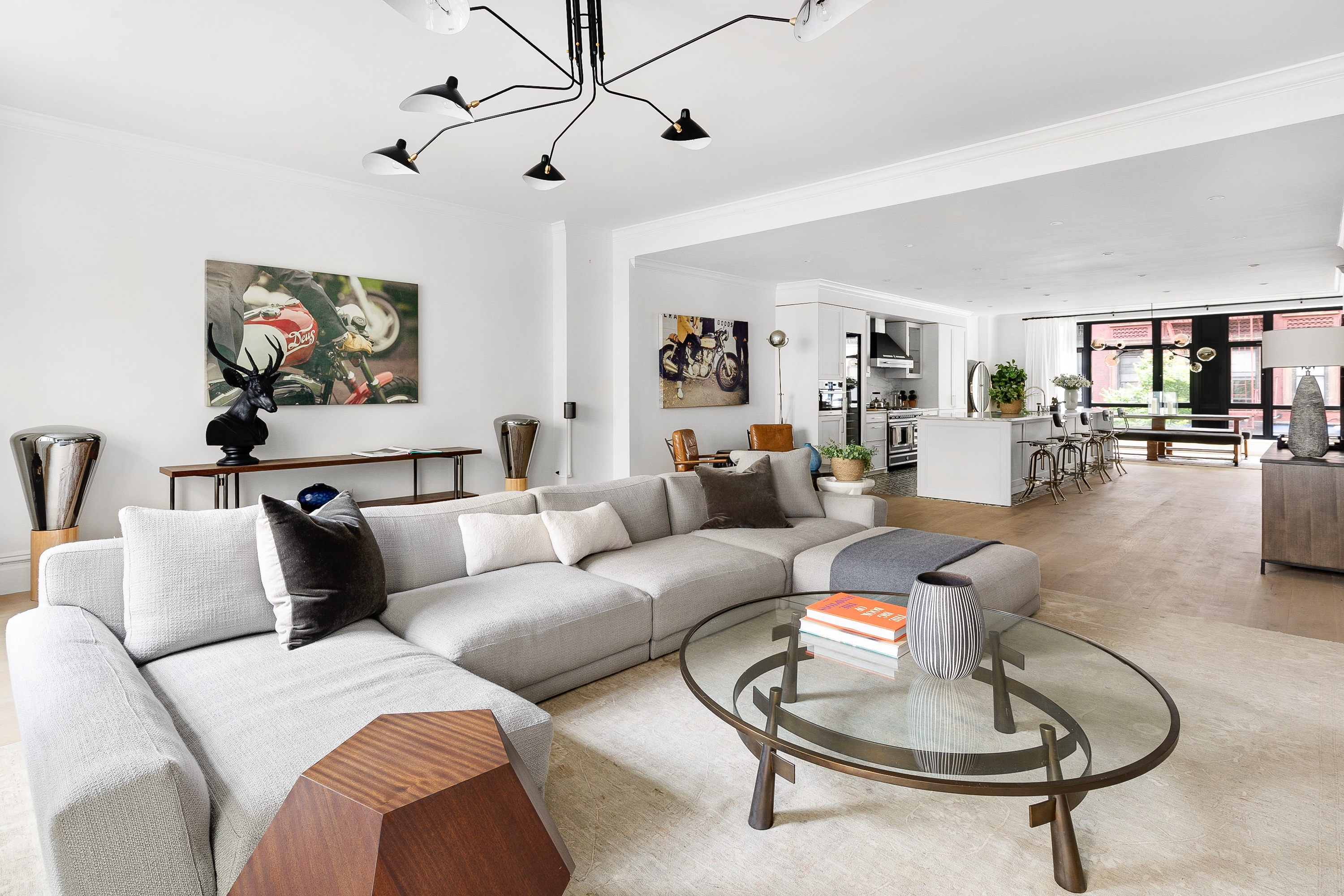 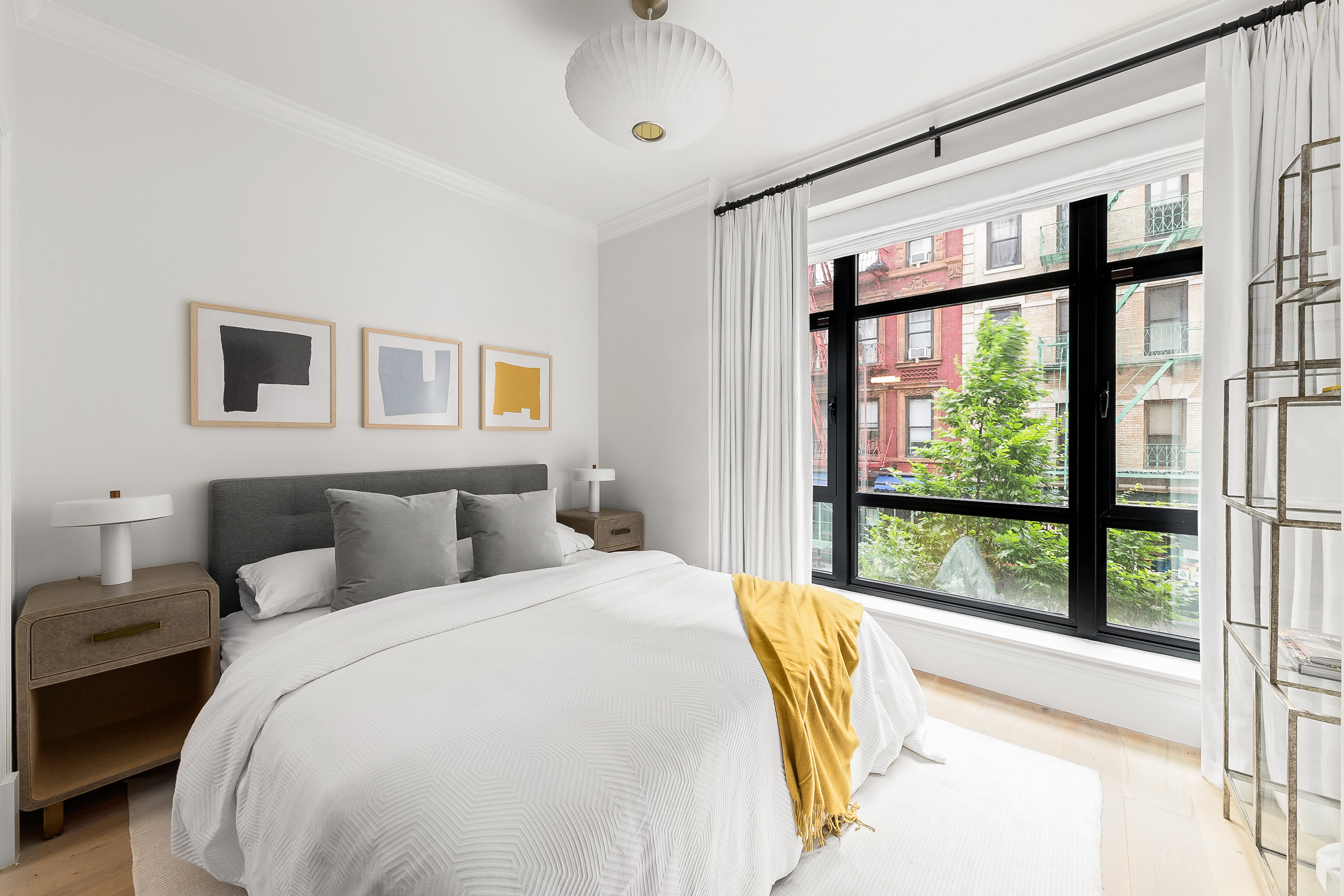 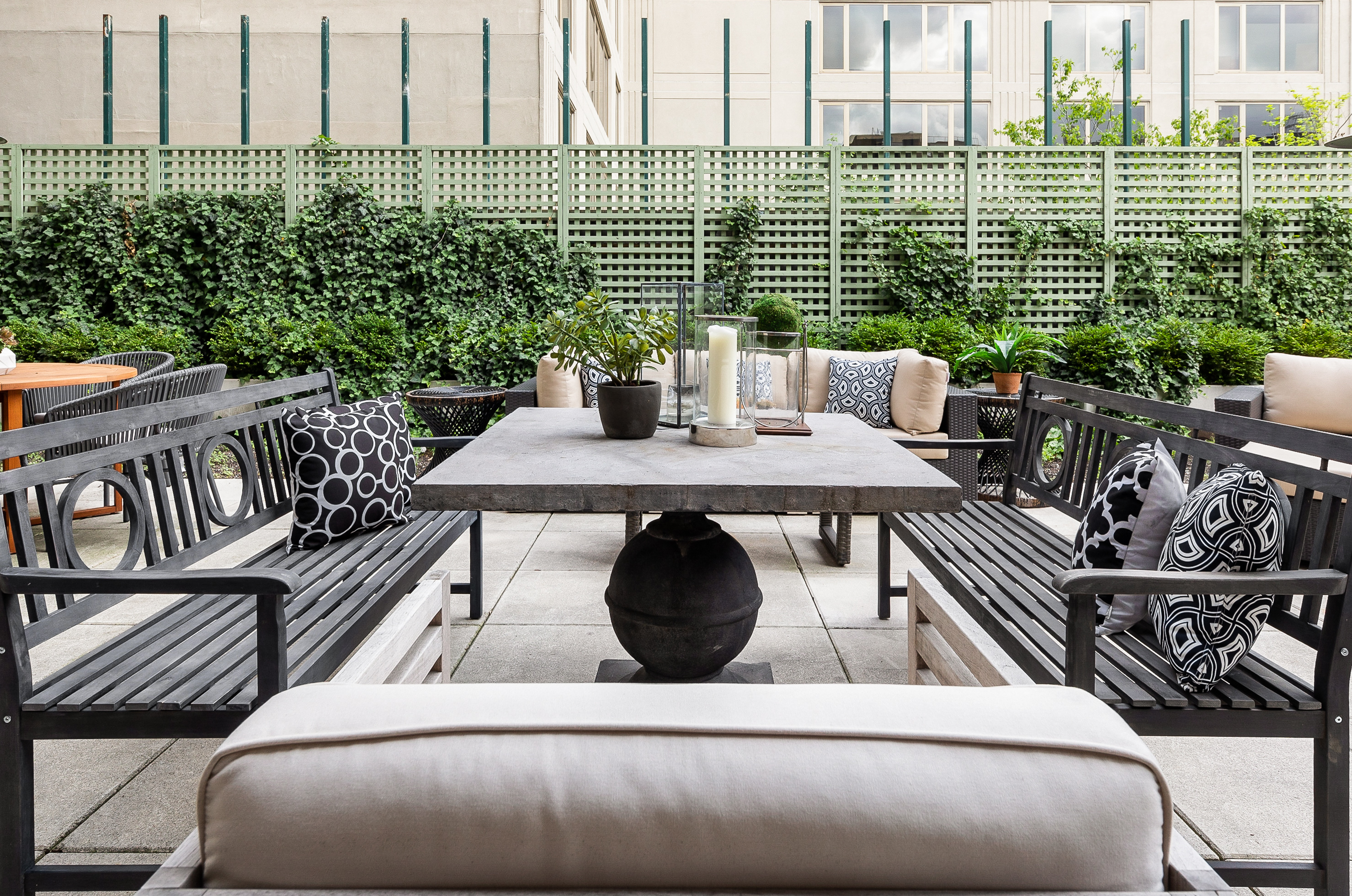 They first quietly put the New York apartment on the market back in July for £5M but it have since relisted with a price reduction, according to property reports.

The couple revealed they'd become parents for the first time back in July and have been in LA ever since the birth. 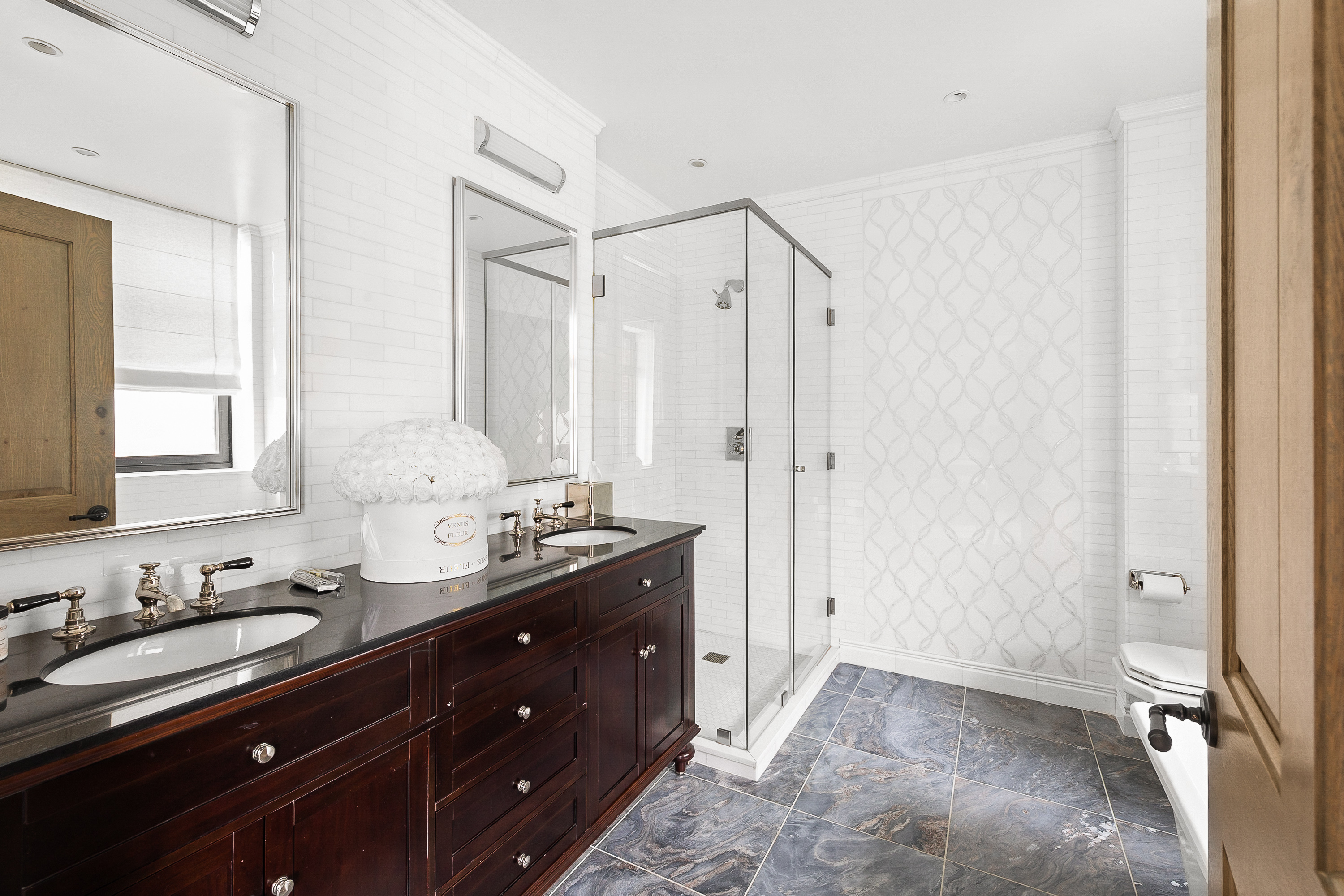 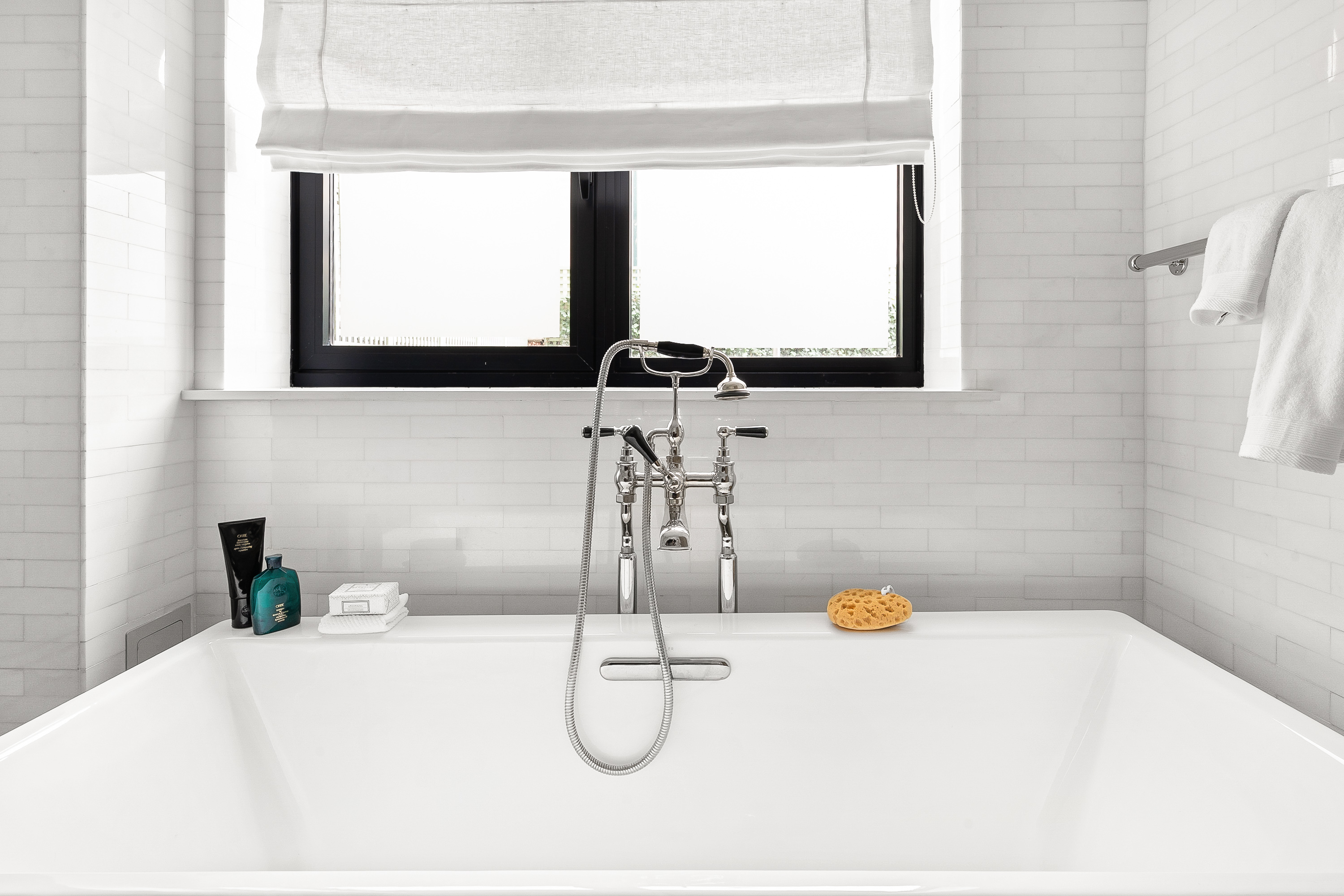 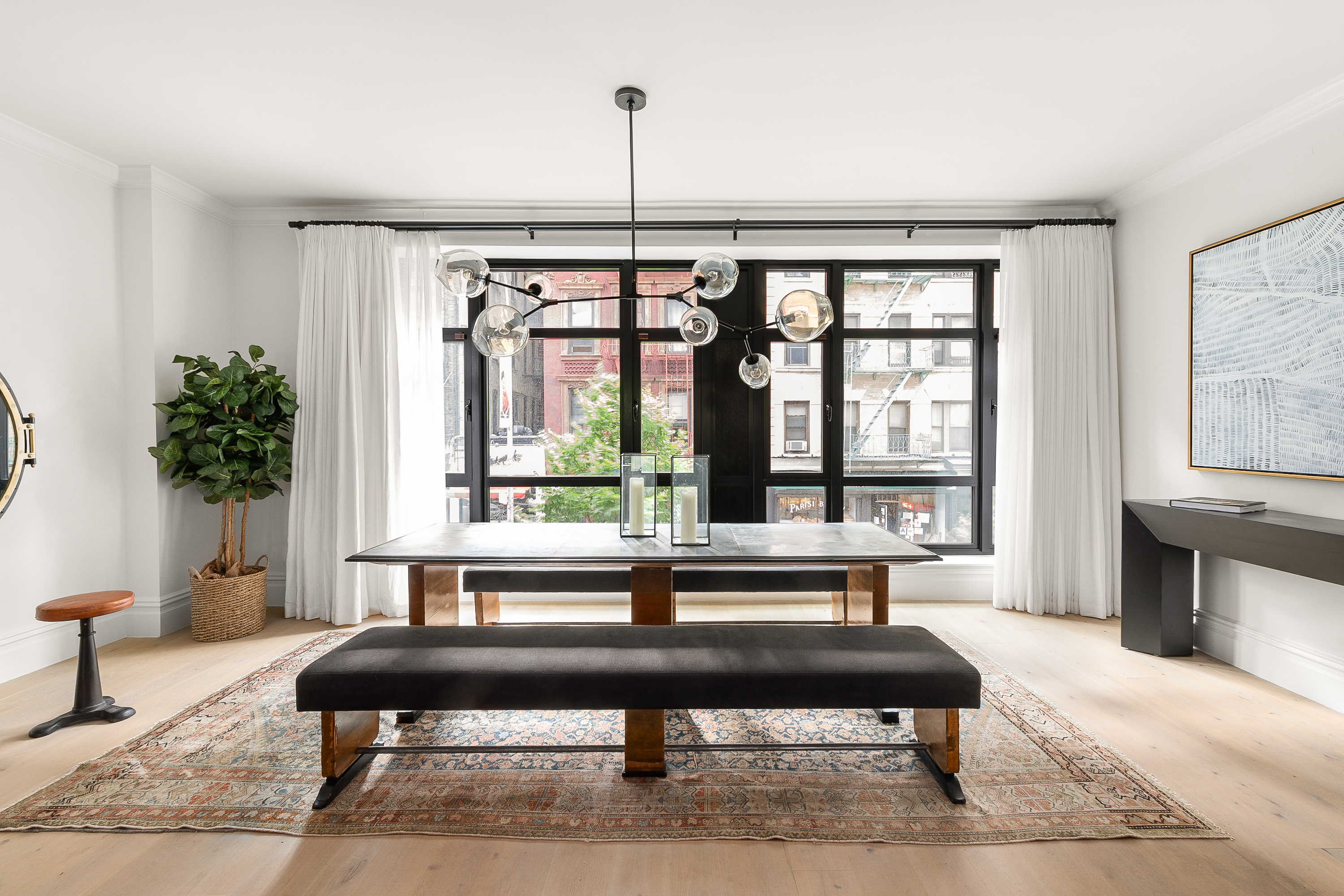 At the time a statement from the couple read: "Sophie Turner and Joe Jonas are delighted to announce the birth of their baby."

According to reports, they have named their little girl Willa.

Sophie and Joe officially were married in Las Vegas in an eloped ceremony after the Billboard Awards in May of 2019 where the Jonas Brothers were performing.

Shortly after the show ended Sophie and Joe – along with a small group of friends and family – made their way to the Chapel L’Amour inside A Little White Wedding Chapel.

After their Vegas rendezvous, the newlyweds had a formal wedding in late June of 2019. 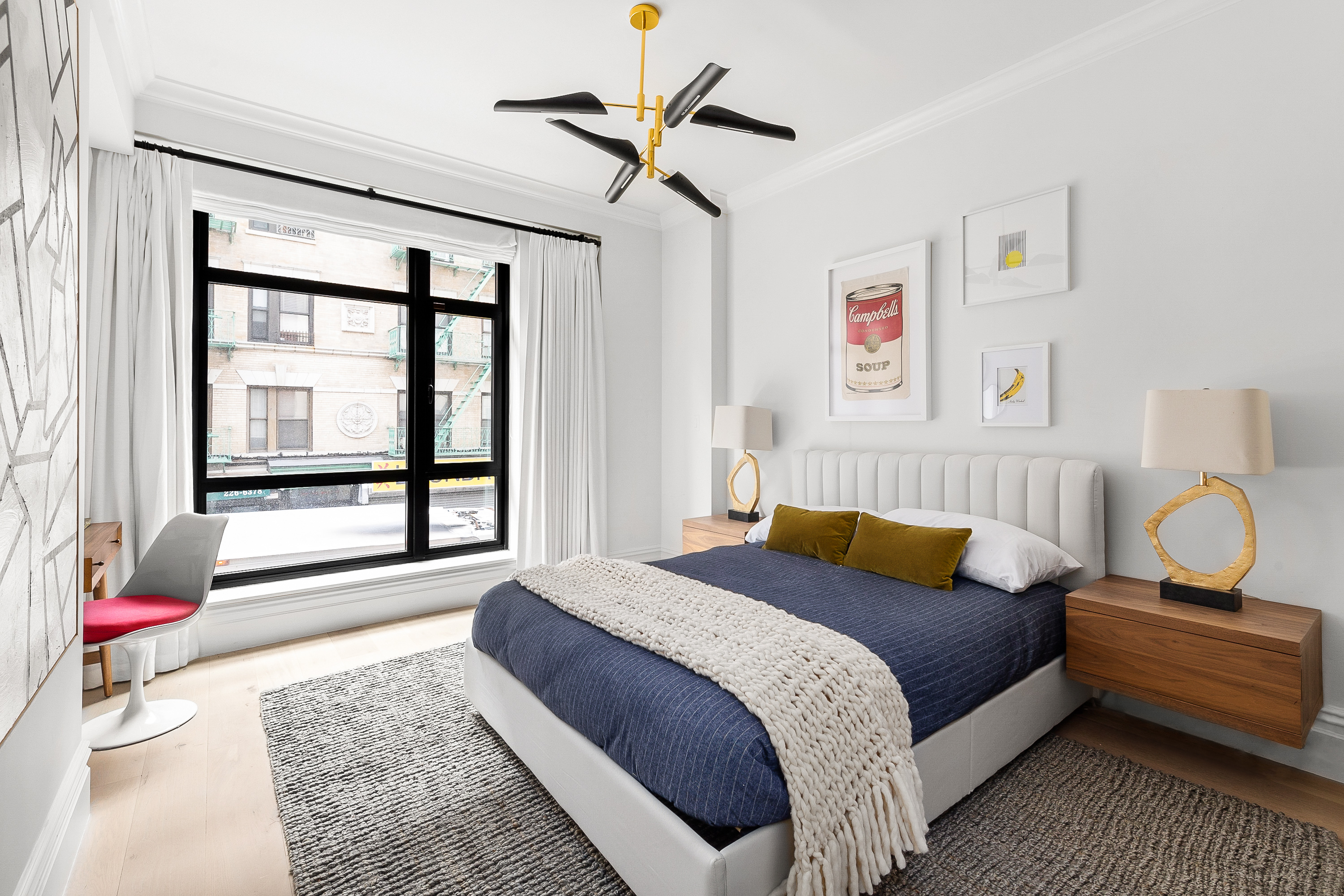 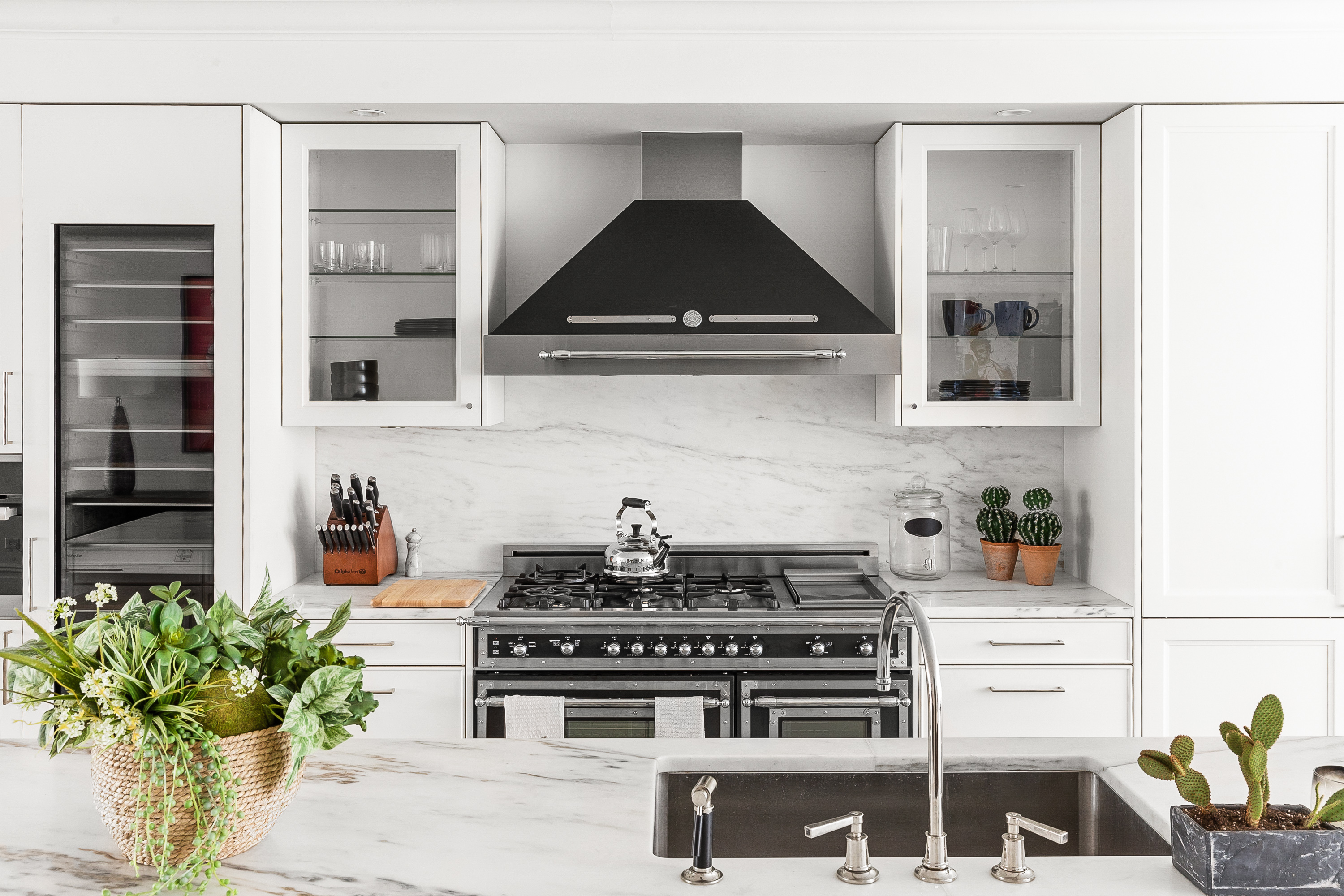 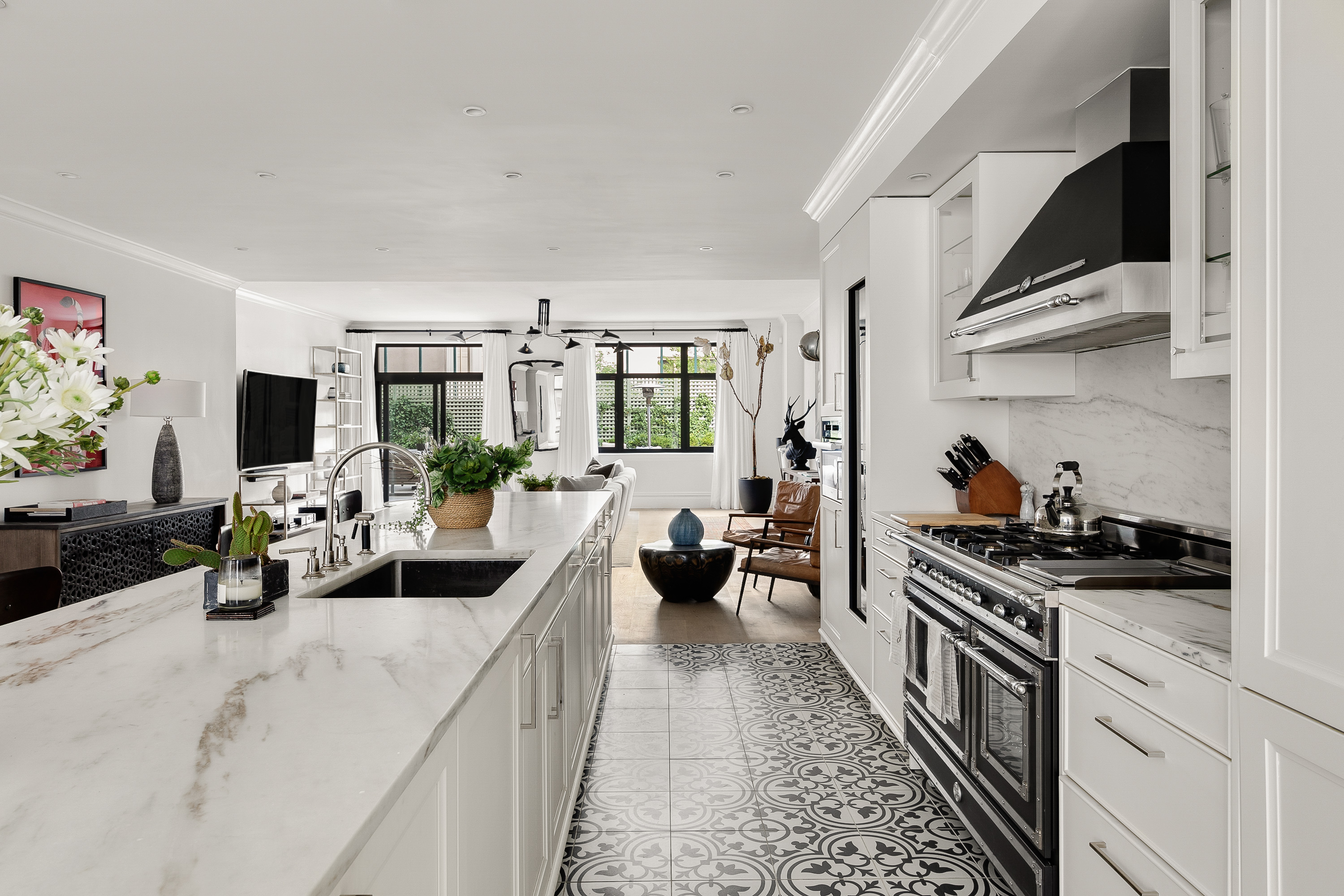 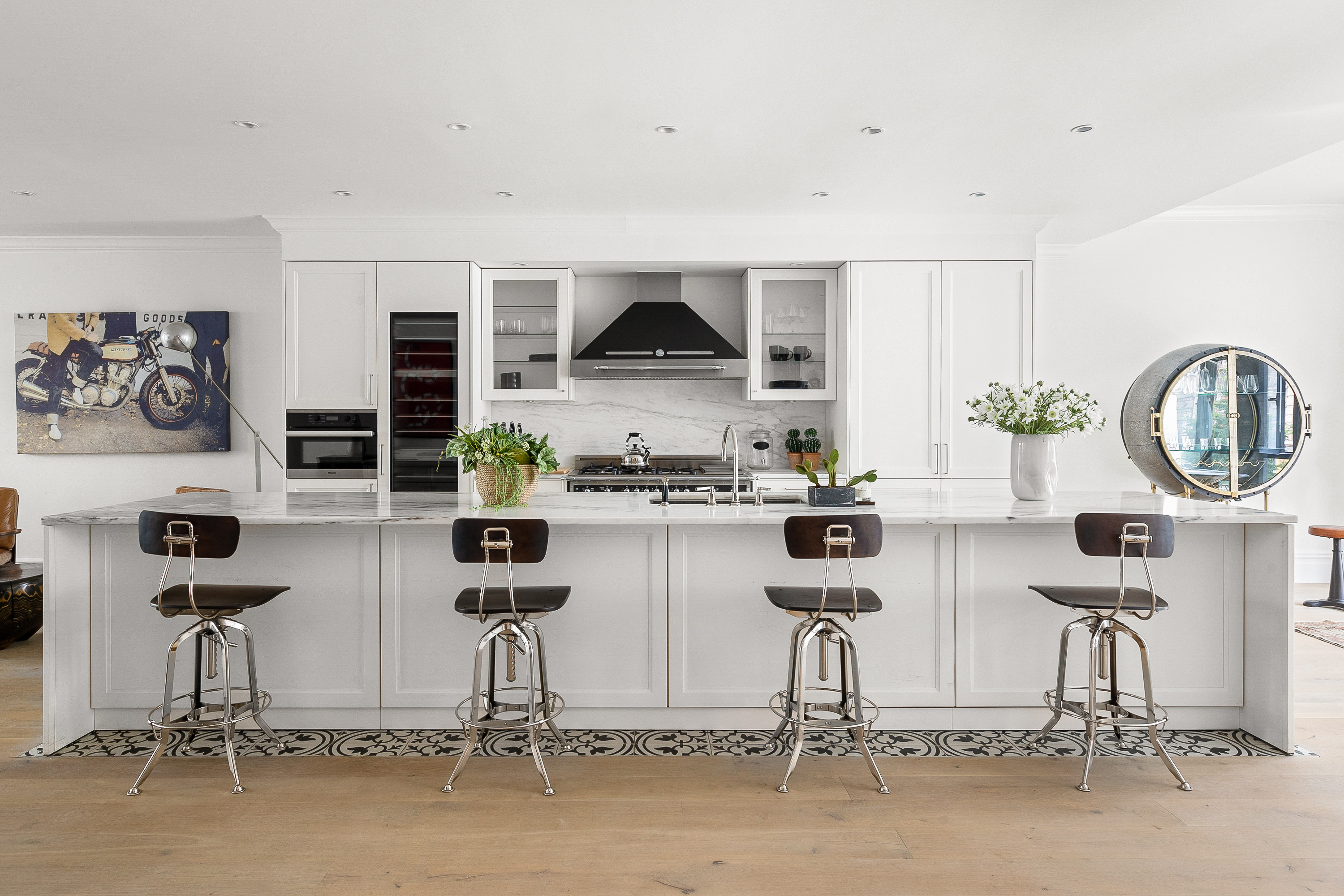 Their second wedding was held at the Chateau de Torreau in the south of France.

Sophie was joined for the big day by her former co-star and best friend Maisie Williams, who helped her get ready, and the large group of friends and family later partied the night away in a huge marquee set up in the grounds.

It’s thought The Jonas Brothers may have performed at the ceremony as a keyboard and music stands were set up in the marquee.