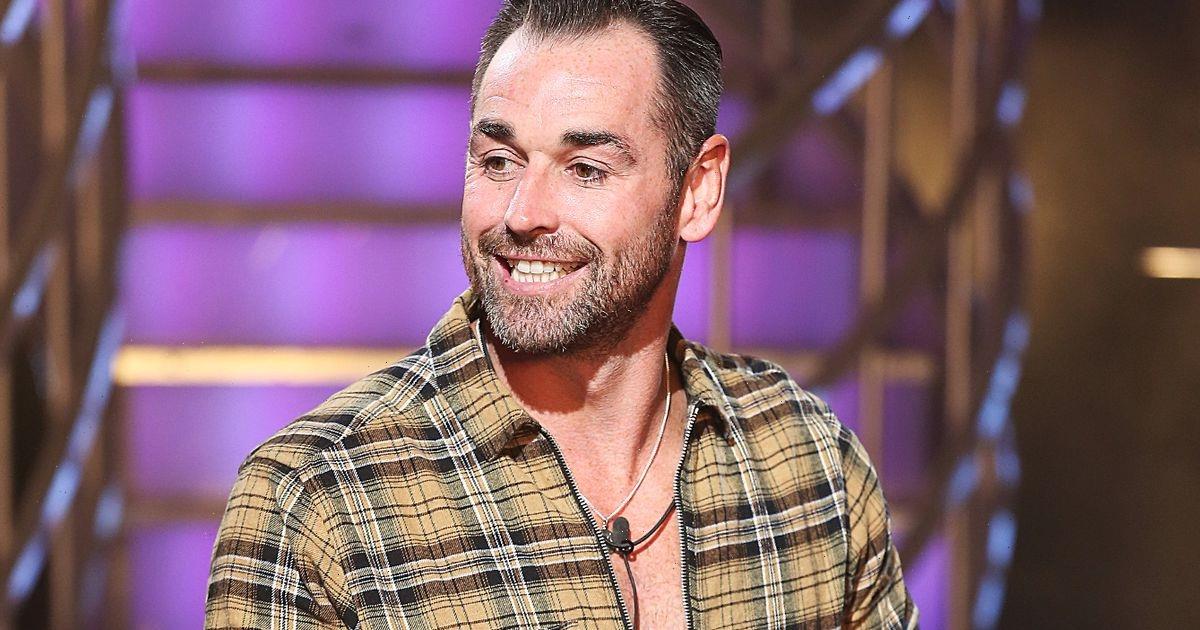 You may know Benjamin Jardine from when he featured on the 2018 series of Channel 4's Married at First Sight or you might recognise his face from his stint on Celebrity Big Brother later that year.

During both reality TV shows, Ben saw himself get into a bit of a pickle, with his new MAFS wife Stephanie Saint Remy fuming at him for ending things with her and for getting notoriously involved with Roxanne Pallet in CBB.

With a whirlwind introduction to reality stardom, Ben really went "through the mill" in his rise to fame but things haven't slowed down for the star since, he says.

As the lead up to the next MAFS UK series comes closer, the Daily Star caught up with the boxing pro to see what he's been up to since the series of his marital show came to an end and since getting evicted from the CBB house.

Ben began: "It's been mad, I'll be totally honest with yo. I won't lie, the last year has been wild, I would rather be back in that Big Brother house."

The actor also revealed that in his post-reality stardom he has been pursuing his passion for boxing and has a few "exciting new projects" coming up – including starring in two new films.

Since leaving the starstudded house, Ben has also become a father to his daughter Sienna Grace, who is now two and a half years old.

But unfortunately for the celeb, Ben's relationship with his daughter hasn't been so plain and simple with him currently going through court battles in relation to his daughter.

He added: "No word of a lie, I've been through the court systems to get access to my daughter and become an advocate for Families Need Fathers.

"I've been in some dark places to be totally honest with you. When you're getting alienated from your little girl and you've to go down to the courtrooms."

Ben highlighted the fact it all went sour for him and the mother of Sienna once he came out of the CBB house, due to the relationship he had with actress Roxanne Pallet whilst on the show.

The father-of-one is now feeling more positive and looks forward to his future and hopes to spend more time with his little girl.

He said: "Now, we are getting together two nights a week and hoping to get shared care residency in September.

"She's taught me a lot out of all the chaos, she's something beautiful, after getting married, divorced, I don't do things in a normal way, do I?!"

When quizzed about his time on CBB, he still said he had an amazing time, despite the drama caused by Roxanne.

During this stint there, he grew incredibly close with the actress, despite them both having partners on the outside.

There was also a situation inside which is now referred to as "punch gate" where Roxanne accused soap star Ryan Thomas of punching her repeatedly and violently in the ribs.

The actress made a big ordeal over the situation and painted it out to be far worse than it actually was, and she also tried to convince Ben of that way of thinking too.

Talking on the topic, Ben said: "There was a lot of times when I did speak to Big Brother about the Roxanne situation. My nan suffered a lot from domestic abuse so it's very close to my heart.

"But I'm very proud of how I dealt with things. I always think about it. I handled myself as a gentleman and made a friend in Ryan off the back of it."

When speaking of the sexual chemistry he had with the actress, he said: "Roxy was trying it on all the time, all the time, there were so many things that I could have got away with but I knew that the world was watching.

"She was a spitting image of my ex missus too, Big Brother knew what they were doing."

On the topic of sexual chemistry, Ben also mentioned another celeb conquest that he ticked off during the lockdown period – with MAFS Australia's Ines Basic.

The reality star added: "That Ines was DMing me a lot off the back of MAFS Oz, which was mental.

"She's a naughty, naughty girl. I swear my inbox was popping right off.

"I think she was trying to confide in me a bit, then, yeah, we might have had a little rendezvous. I'm being a bit naughty but all I'm saying is it's hard during a pandemic but things can happen can't they."

He said: "We still have a little chat. I'm a gentleman but I'm concentrating on my little girl Sienna right now."

The boxer was also very keen to share just how much his daughter means to him, who he shares with Silvia Sanchis, who split with him during his CBB stint over his onscreen antics with Roxanne Pallett.

Benjamin added: "I don't want my daughter to look back and think I'm a lothario because I'm just a nice person really. I've done a lot to get my daughter in my life and I just don't want to let her down."

The performer loves to share moments on his social media and his Instagram, @benjaminjardine_ profile is no exception, in a recent clip he shared a video of him and Sinitta during his time on talent show Grease Is The Word.

Ben has also had admitted to having a flirty bond with Simon Cowell's ex, and said: "I like Sinitta… She's a very cool lady. She's been with the most handsome man alive, Brad Pitt, she'd text me saying 'you've still got it, Benny, boy'.

When asked if he had gotten down and dirty with the star, he cheekily said: "Well that would be telling wouldn't it…"