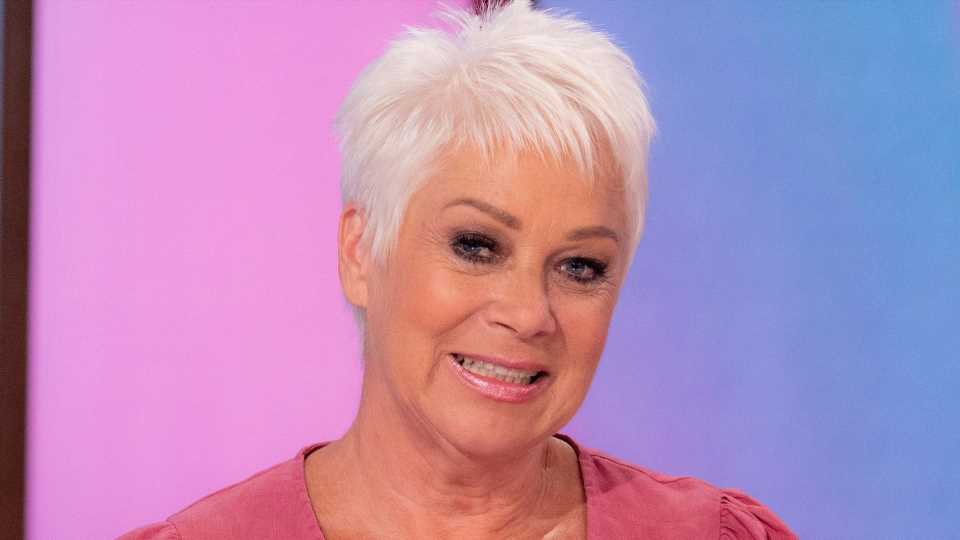 LOOSE Women star Denise Welch has shown off her impressive garden transformation at her Cheshire home.

Denise, 64, took to social media to show off the glow-up and shared a video of her garden decking before with furniture on and a few ornaments. 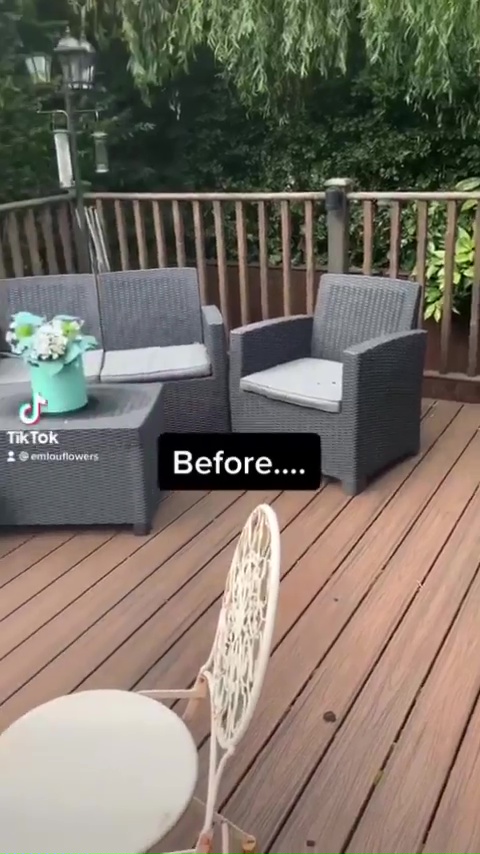 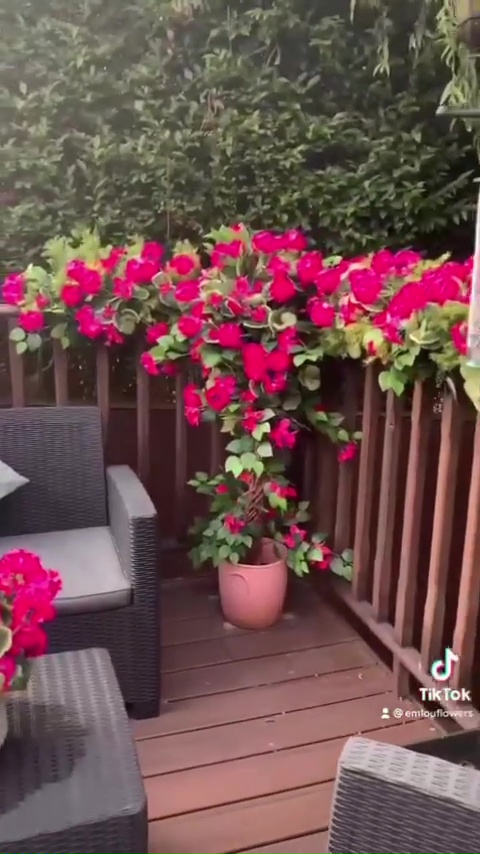 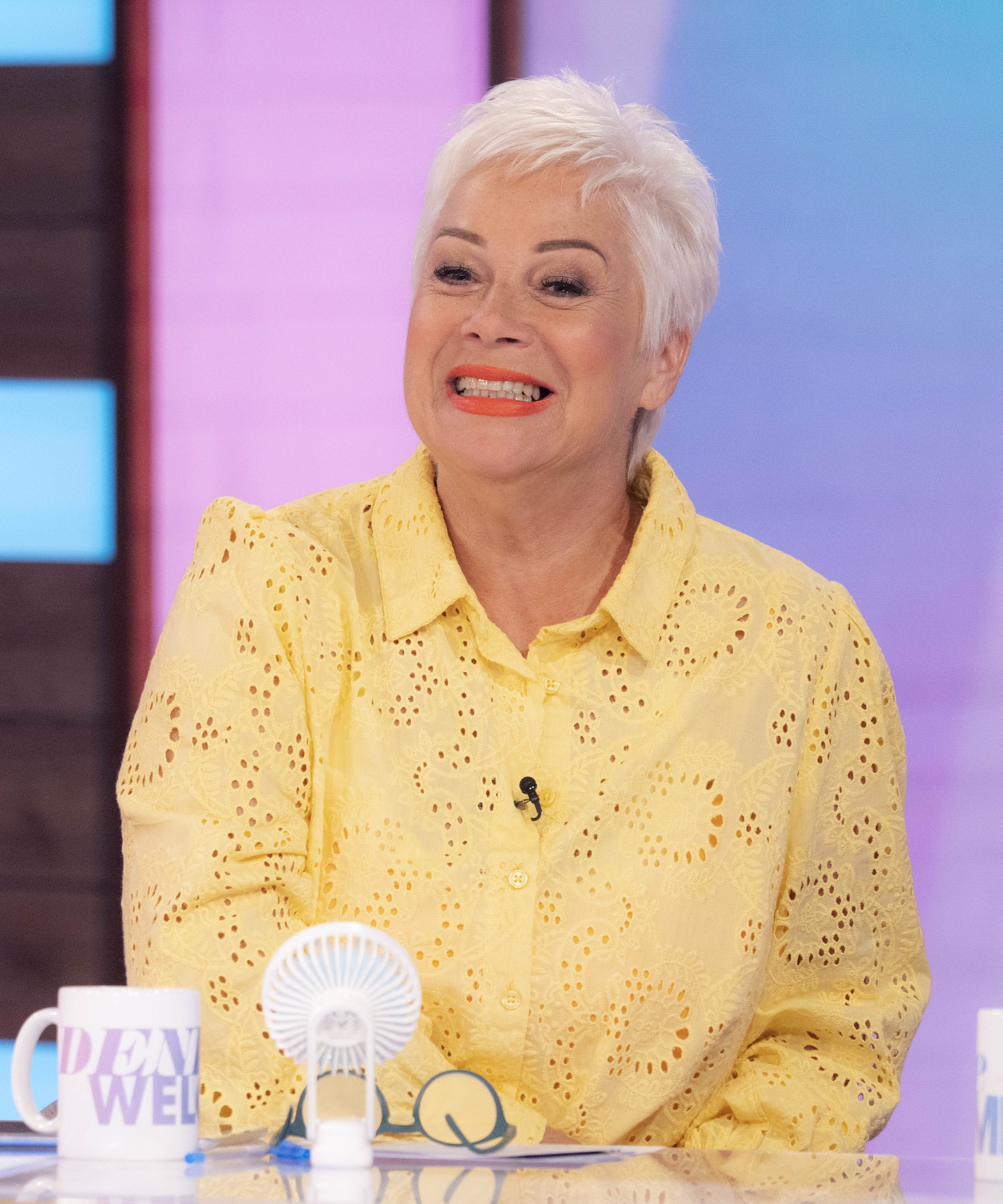 Then, in a new shot there were beautiful blooms all over, in pots and draped over the wooden decking.

Denise’s garden looked stunning in the clip, with flowers all over the space and she told fans: “Look what the amazing @emlouflowers did on our decking while we were away!! We love it so much as we are so rubbish with anything garden related!!!”

Fans were in awe, with one person writing: “Beautiful,” followed by flower emojis, another person said: “Looks amazing.”

A third told the Loose Women panellist that it was “beautiful,” and a fourth simply said: “WOW.”

Denise lives in a £1million home in Cheshire, and earlier this year she opened up on the terror she felt after a stalker set fire to her house. 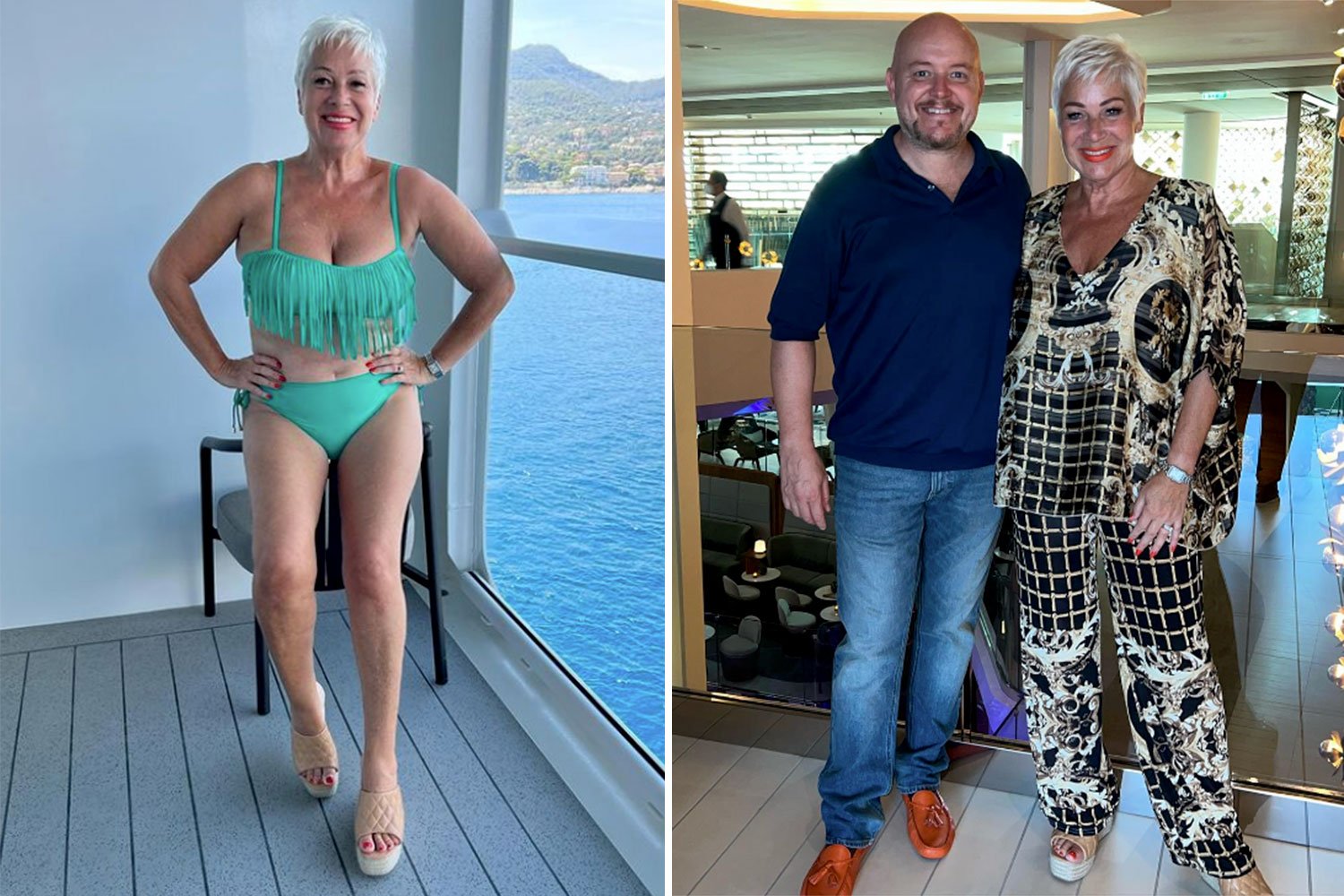 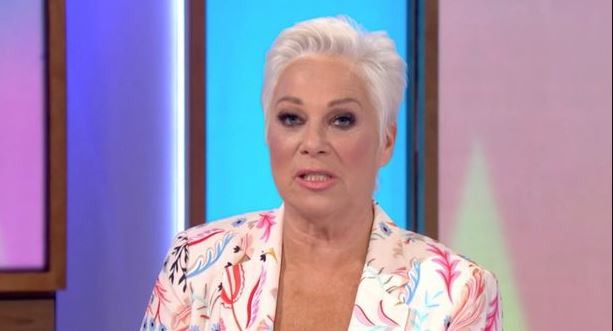 The ex-Coronation Street actress fled from the home she shares with her artist husband Lincoln Townley as the late-night blaze erupted.

Denise said: “We thought he was trying to kill us. It was just terrifying. It doesn’t bear thinking about.”

Her ordeal began in September 2020 and only ended this month when deranged arsonist Toraq Wyngard, 53, was jailed for nearly eight years after admitting charges of stalking and arson.

Denise, who has also appeared in Hollyoaks, said: “I remember that we’d been to the pub that night for dinner, and I’d gone to bed early, at about 10pm, leaving Lincoln with his son, Lewis, and my brother-in-law Duncan, downstairs watching a boys’ film, volume turned up full blast as boys tend to do.

“Suddenly, I heard Lincoln screaming. I ran downstairs in my pyjamas and saw huge sprawling flames outside the house.

“A lady had seen the fire outside as she was driving past and knocked on the front door to alert us.

I found lump days after mum was diagnosed with cancer, says Charlotte Crosby 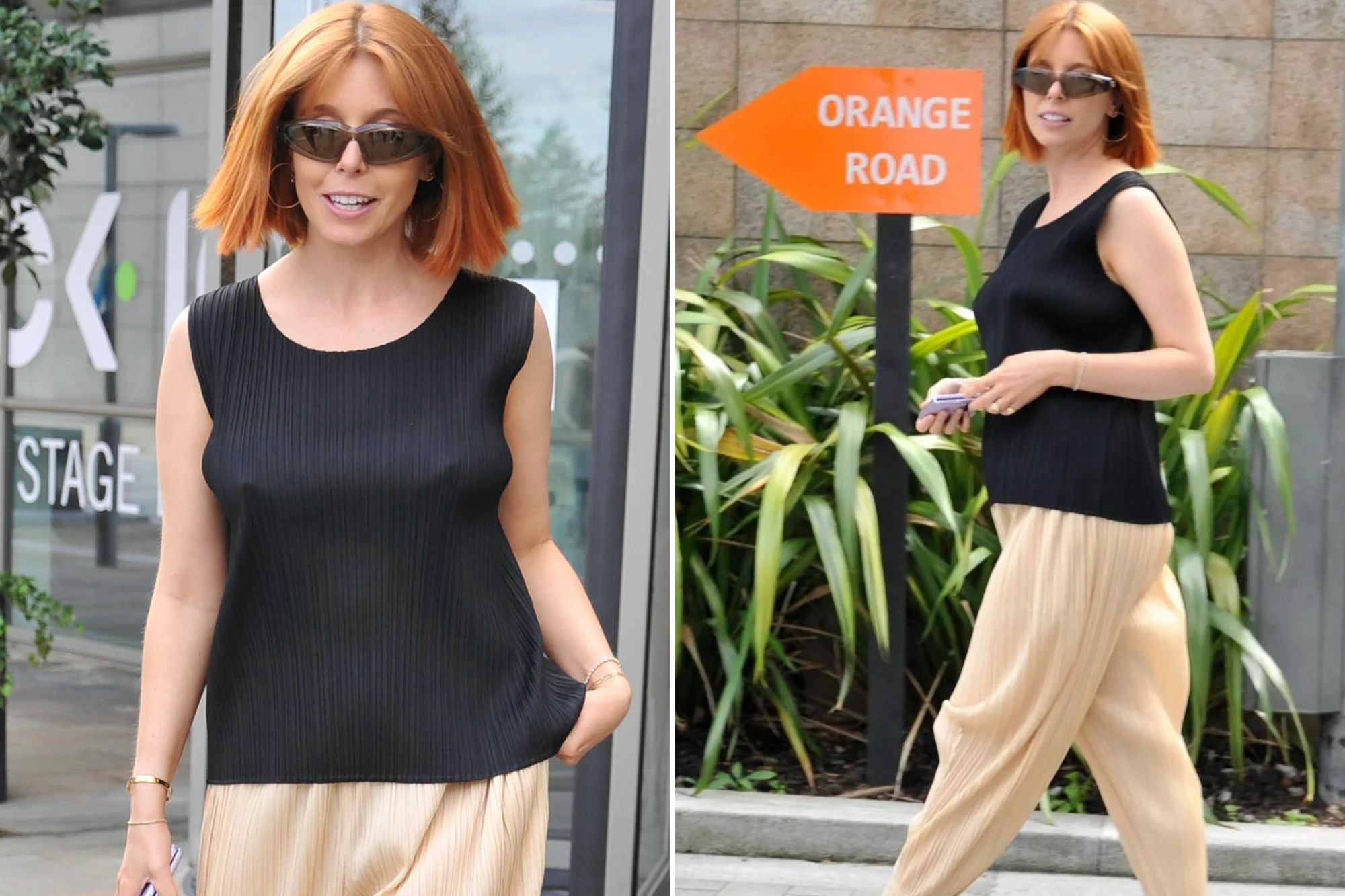 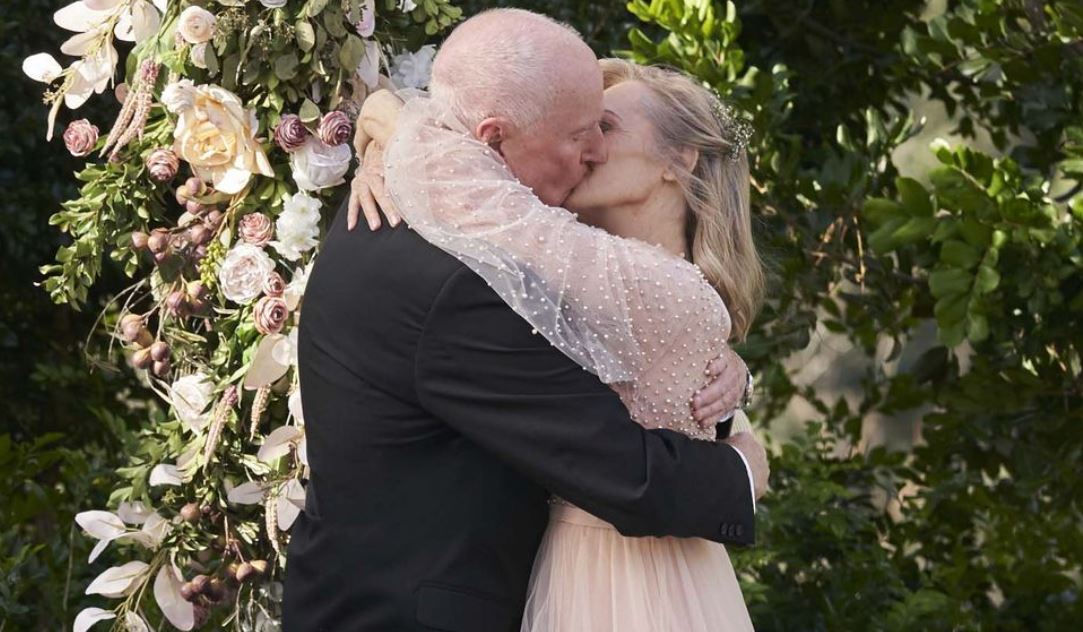 "Thank God she did because otherwise who knows if I would be here today.

“Lewis called 999, and at this point I remember Lincoln jumping into my car and moving it out of the drive.

“Within seconds of him moving it, flames started spreading rapidly.”

Denise said she “stopped sleeping” after the incident and “had nightmares” as a result. 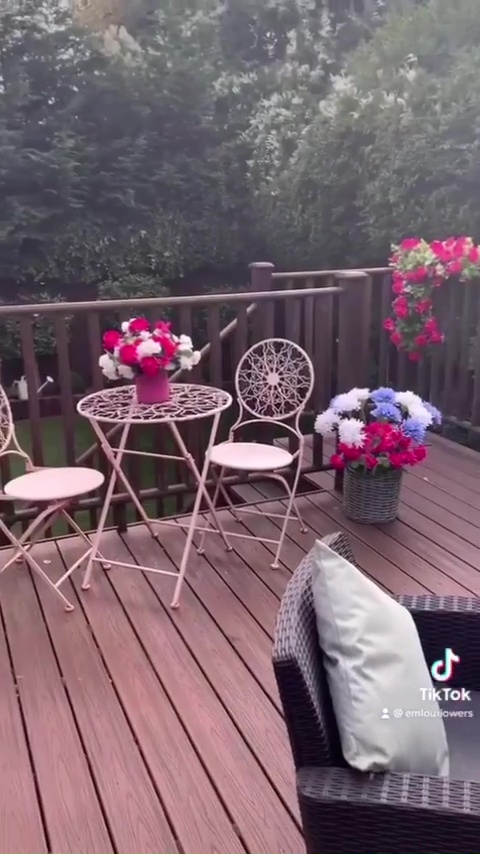