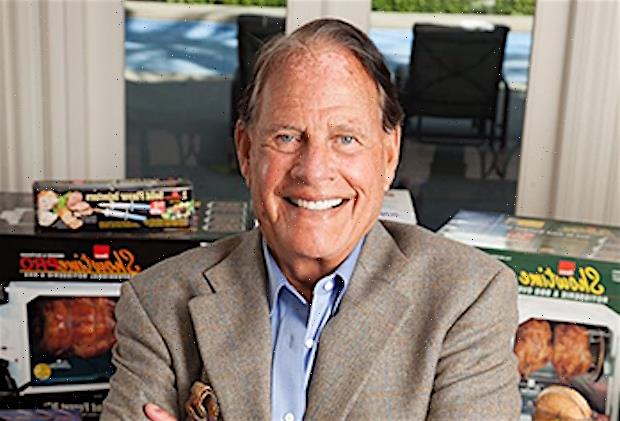 Inventor and TV pitchman Ron Popeil, who starred in countless infomercials over the past half-century, has died at the age of 86.

Popeil suffered a severe medical emergency on Tuesday, TMZ reports, and he passed away early Wednesday morning at Cedars-Sinai Medical Center in Los Angeles, surrounded by his family.

Born in New York City, Popeil began his salesman career as a kid, hawking the kitchen gadgets his father had invented. In the early 1950s, Popeil took his act to television, broadcasting what is credited as the first-ever infomercial, for the Chop-O-Matic. He went on to form his own company, Ronco, in 1964.

In the decades that followed, Popeil and his infomercials were a staple of late-night television, hawking innovations like the Veg-O-Matic, the Pocket Fisherman and the Showtime Rotisserie & BBQ directly to consumers. His enthusiastic pitches became a trademark, and he coined a number of phrases like “Set it and forget it,” “Now how much would you pay?” and “But wait, there’s more!” His omnipresence led to parodies like Dan Aykroyd’s iconic “Bass-O-Matic” sketch on Saturday Night Live.

Popeil sold his company Ronco in 2005 but never officially retired, continuing to serve as a pitchman and inventor. He also made frequent appearances on the QVC shopping network, and his company’s total sales number in the billions.