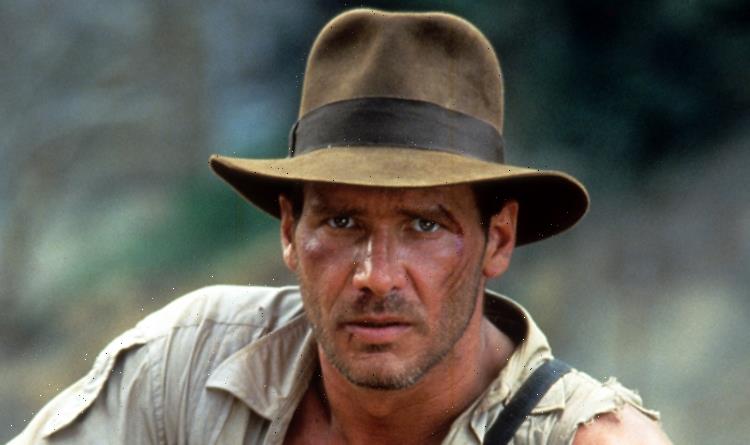 The iconic item would be one of over 1,200 TV and film props being auctioned at a Prop Store event next month. The total value of all the items being actioned is estimated to be over £4.4 million.

Other items that will be available at the auction include the eyeglasses and wand worn by actor Daniel Radcliffe during the filming of Harry Potter And The Deathly Hallows parts one and two.

Star Wars memorabilia will be also available for purchase, including an R2-SHP light-up remote-controlled droid from 2019’s Star Wars: The Rise Of Skywalker. 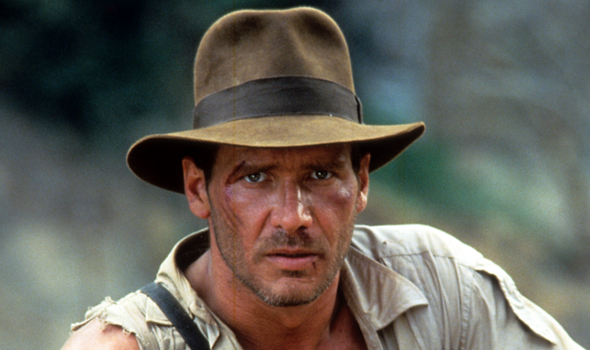 Fans of the late Carrie Fisher will also be able to bid for her “heavily annotated” The Empire Strikes Back script.

Horror fans will be able to get their hands on a reverse bear trap from 2004 horror film Saw.

The organisers of the event confirmed that each sale will include a Prop Store certificate of authenticity. 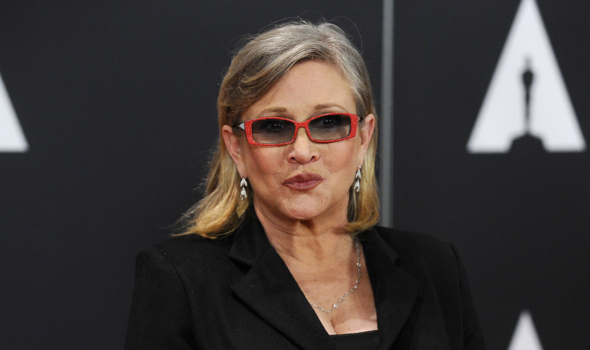 He said: “With more than 1,200 lots over three days, the auction includes amazing pieces from the past 60 years of film and television.

“We are confident every film fan will find something here that they love.”

The Entertainment Memorabilia Live Auction will be broadcast on June 29 and 30 as well as July 1 from 6pm UK time.