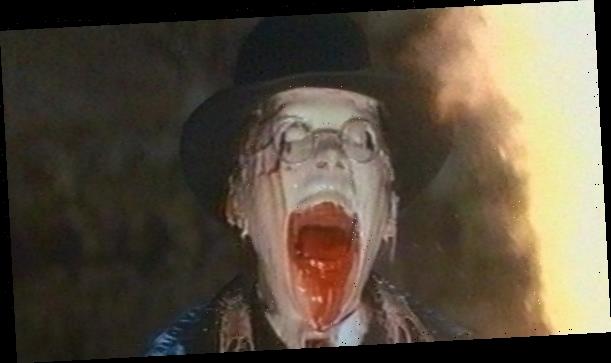 Viewers accused the broadcaster of ‘butchering’ Steven Spielberg’s 1981 classic by editing out the climactic scene for a pre-watershed audience on Sunday. 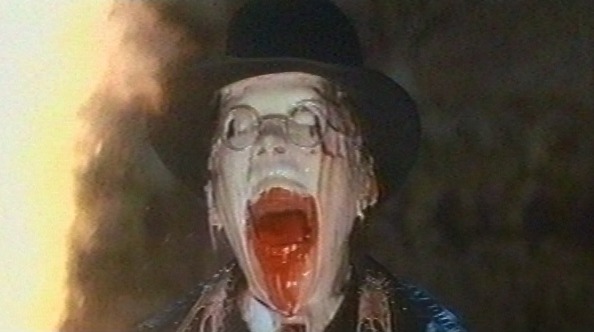 Raiders of the Lost Ark is rated PG in the UK, which means it is approved for “general viewing” and “should not unsettle a child aged around eight or older”.

The beloved sequence sees the Gestapo face the wrath of God after opening the mysterious Ark of the Covenant, a treasure trove of biblical artifacts, while Harrison Ford’s grizzled adventurer avoids a similar fate by shutting his eyes.

Taking to Twitter during the broadcast, fan Neil Norman fumed: “What’s with the butchered copy of #RaidersoftheLostArk @Channel4 this evening?

“Yes, before the 9.00pm watershed but this is a movie that has been seen by kids and grown-ups around the world since it opened. Sick to death of Nervous Norberts overreacting to Generation Snowflake.” 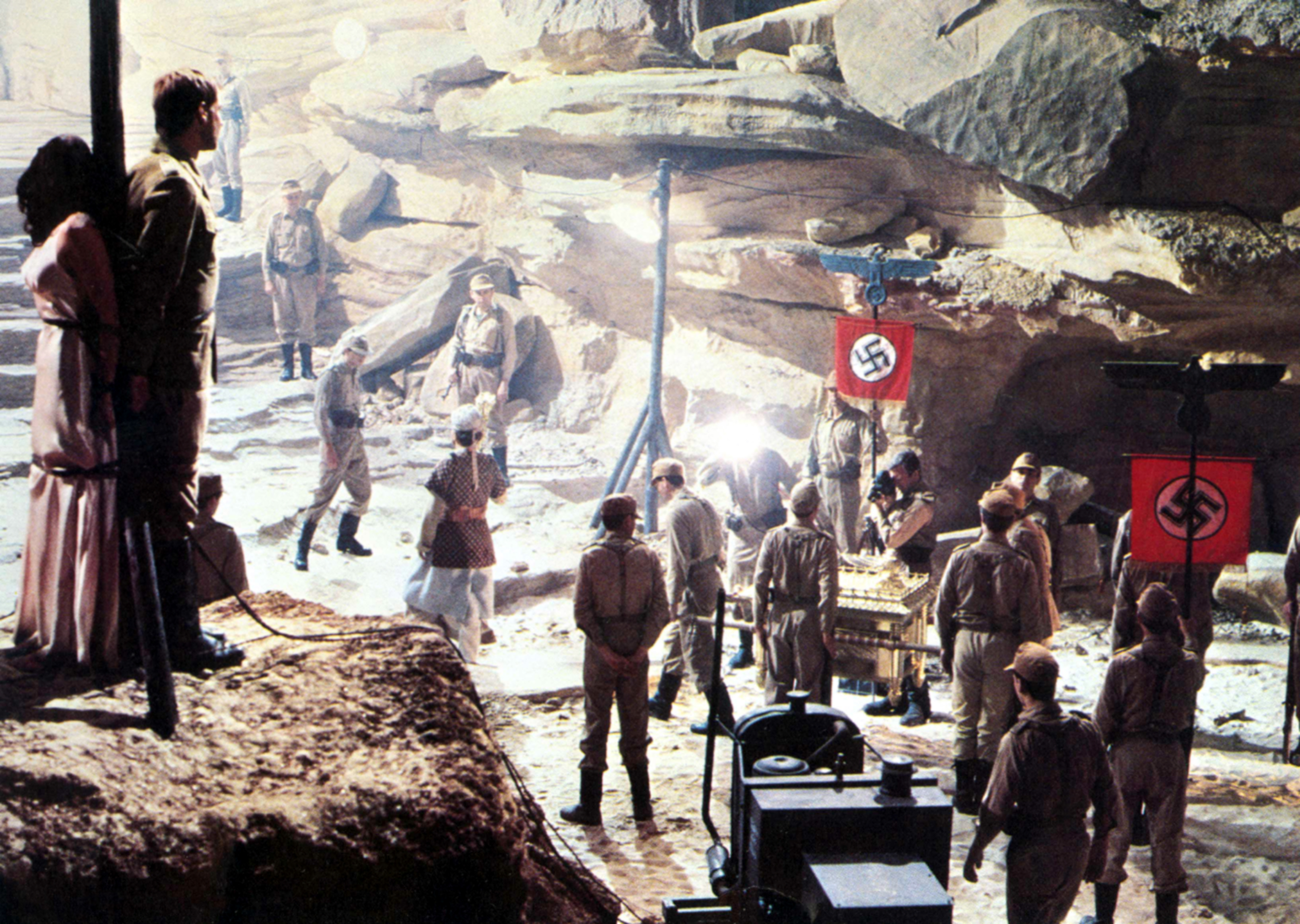 Fellow user @discothequepaz said: “#channel4 ruined Christmas- raiders of the lost ark with no melty faces is like Christmas without a Terry’s chocolate orange #raidersofthelostark

Meanwhile, J Vaughan tweeted: “@Channel4 Seriously ! You sensored [sic] Raiders of the Lost Ark !! A film that has been aired almost every christmas since 1981!

“The opening of the Ark was one of the most iconic parts of the film #Snowflakes.”

Others stood up for the film’s “fabulous special effects” and questioned Channel 4’s decision to air the film pre-watershed if they were planning on cutting it. 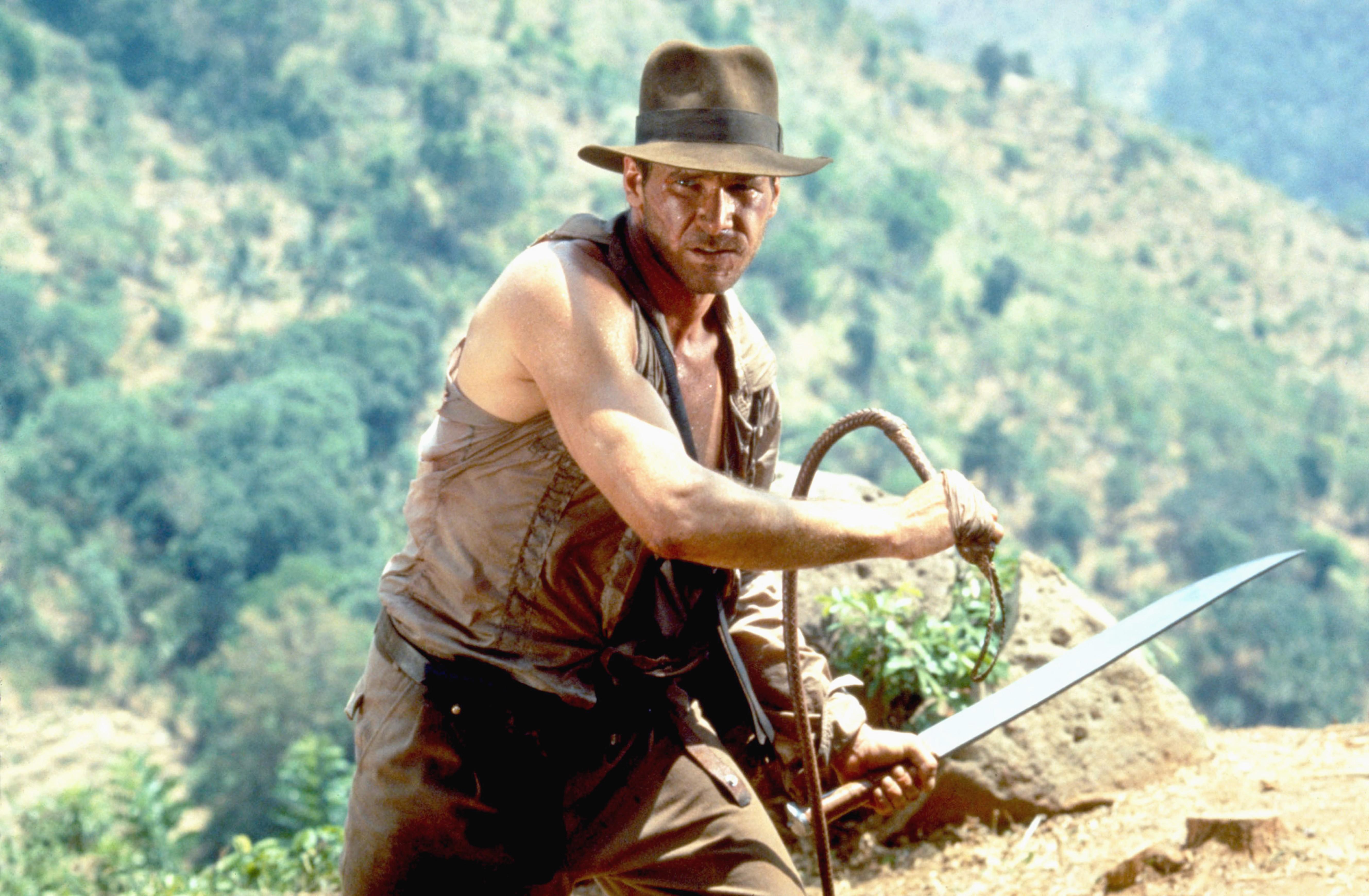 And Kevin Core asked: “If Channel 4 has cut the melting faces from Raiders of the Lost Ark today are they trying not to upset… Nazis?”

Raiders of the Lost Ark, which won five Oscars, has frequently been named one of the best films in history.

Last month, a fifth and final instalment was confirmed by Disney for release in July 2022, the same month that movie icon Harrison turns 80. 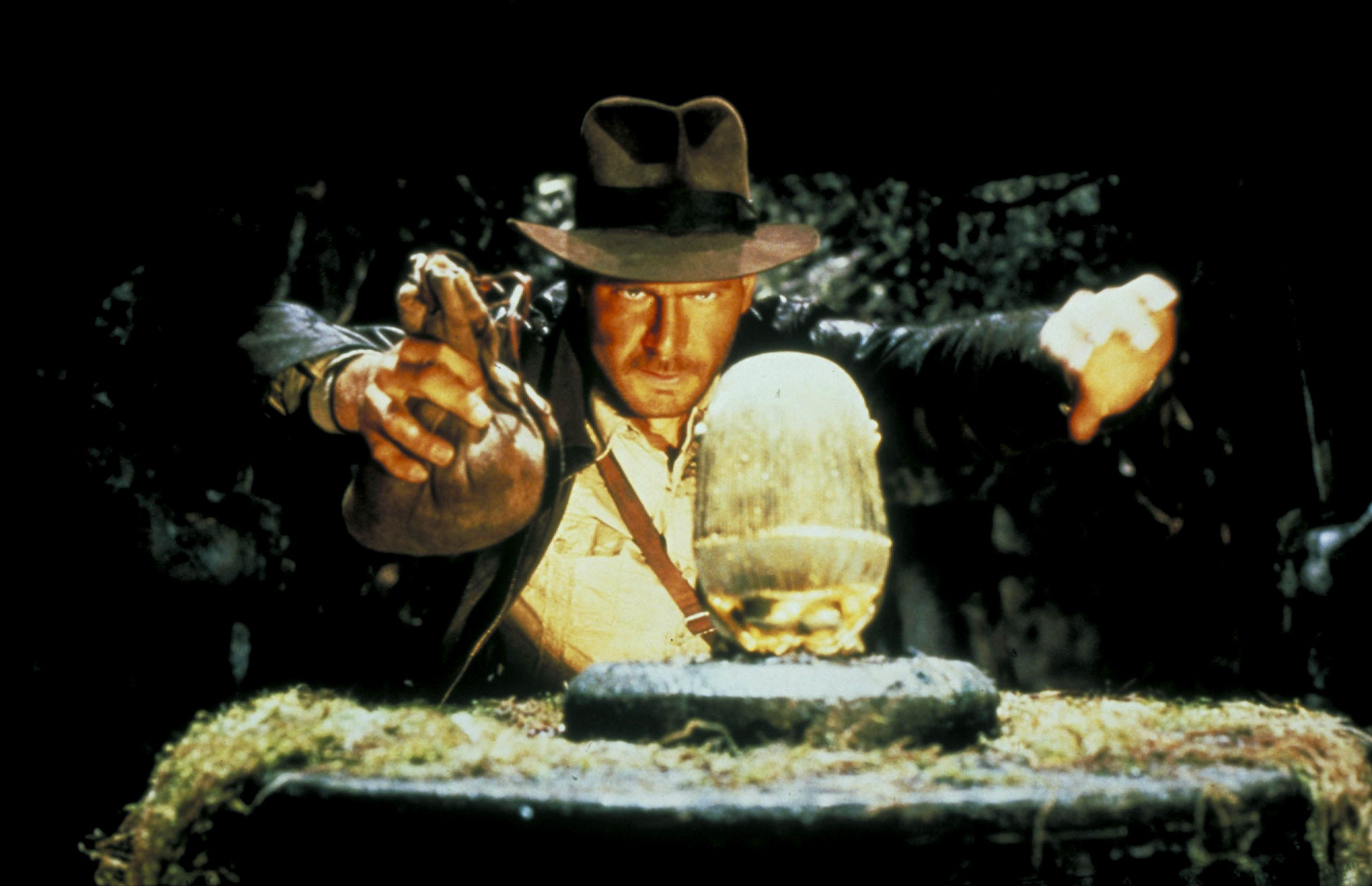