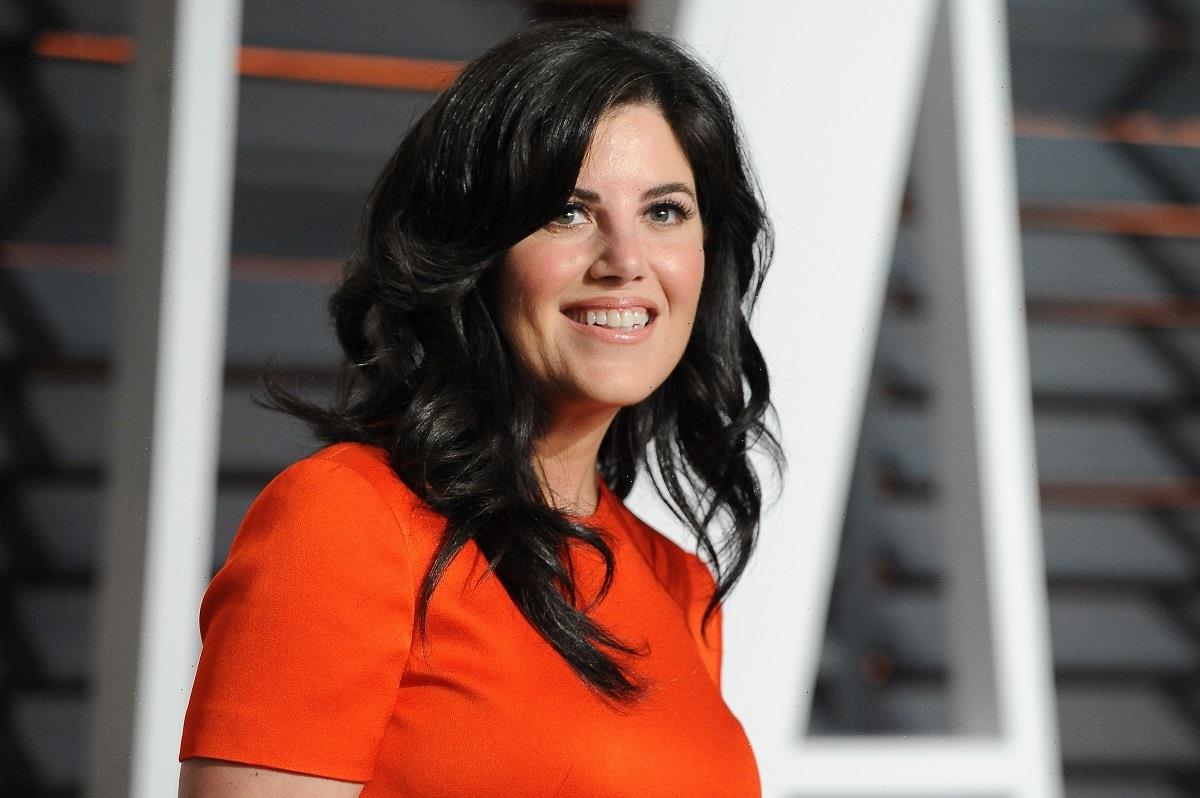 Monica Lewinsky rose to notoriety in former president Bill Clinton’s second term. She served as an unpaid intern when their affair began. Lewinsky was thrust into the spotlight as the then-president was accused of sexual harassment and tried for impeachment. With the rise of social media, she has taken advantage of her platform, making sure that her side of the story is heard and championing the anti-bullying cause to shield others from the experiences that she had. 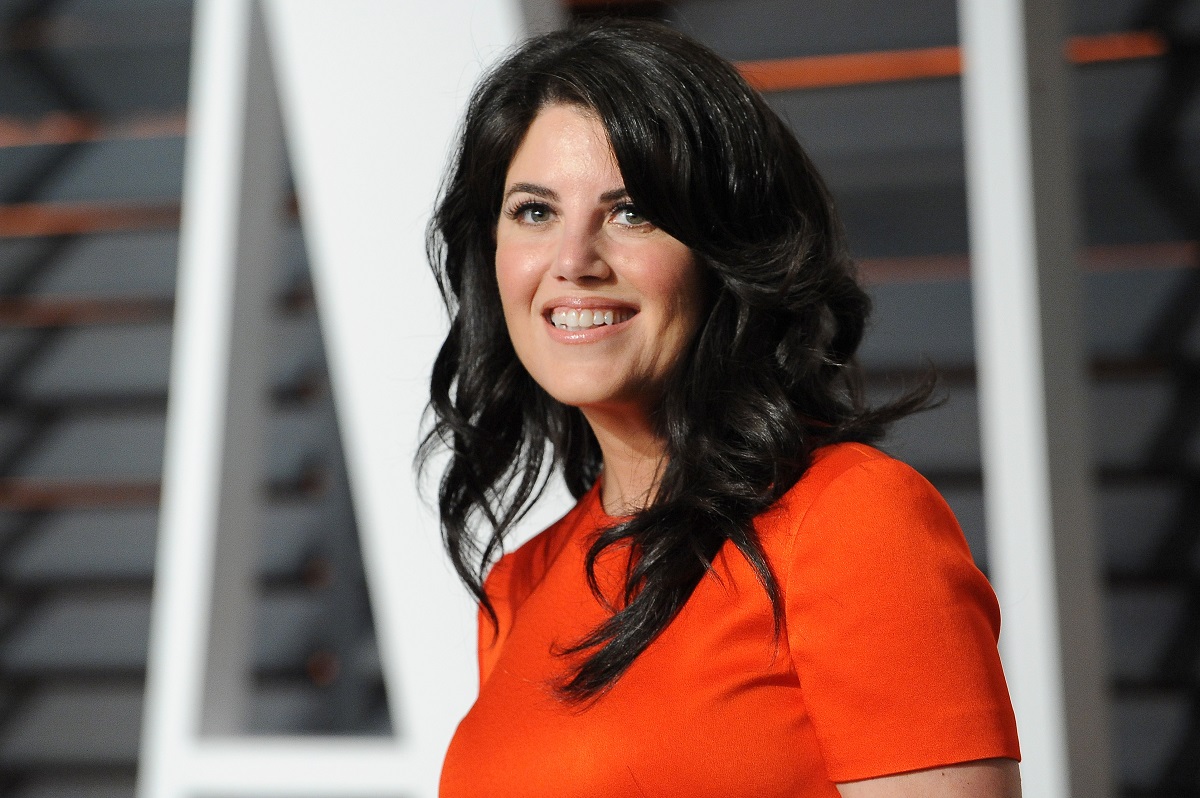 Lewinsky’s latest attempt at straightening out the facts comes through the third season of American Crime Story. After covering the O.J. Simpson trial and the murder of Gianni Versace, the latest installment of FX’s limited series details the events leading to the impeachment of Clinton “through the eyes of the women at the center.” Lewinsky served as an executive producer on the season.

How Lewinsky became the face of a scandal

College graduation is a life-changing milestone, a chance for a new beginning. For Lewinsky, college graduation was indeed a new beginning. It was alsothe start of a story with an ending no one could have predicted. TIME Magazine reports that Lewinsky began her work at the White House in June of 1995. Her position in Chief of Staff Leon Panetta’s office was acquired with the help of a family connection. That year marked the beginning of her affair with Clinton, which came into the spotlight in 1998.

The former president was accused of sexual harassment by Paula Jones. Her lawyers contacted Lewinsky in hopes of establishing a pattern of inappropriate behavior. But Lewinsky lied and said she and the president did not have a sexual relationship. Clinton’s relationship with Lewinsky herself soon came under fire, after Lewinsky’s confidant Linda Tripp shared tapes of some of their conversations about the president. Tripp was at one point wired by the FBI to prove that Lewinsky had lied under oath when describing the nature of her relationship with Clinton.

Lewinsky eventually struck an immunity deal. Clinton confessed that their relationship had been unprofessional. His trial continued into 1999 and he was impeached by the House of Representatives. But he was eventually acquitted by the Senate on both his impeachment charges.

After becoming the face of a nationwide scandal and retreating from the public eye, Lewinsky has since come forward to speak about the impact of the affair. She has taken accountability for her part in the scandal. She told Vanity Fair that her greatest regret in life was “that some of my choices have caused others suffering.” She also became an anti-bullying activist, launching the #DefyTheName campaign in 2018.

A retelling of the impeachment story

While the intent to cover the Clinton scandal on American Crime Story came about years ago, the production team waited for Lewinsky’s approval to move forward with the project. This would not be Lewinsky’s first time revisiting her history with the camera, as she had worked on the docuseries The Clinton Affair in 2018. She told Vanity Fair she was “hesitant, and truthfully more than a little scared to sign on. But…I came to understand even more clearly how dedicated [producer Ryan Murphy] is to giving a voice to the marginalized in all of his brilliant work.”