I'M A Celebrity… Get Me Out Of Here!'s Caitlyn Jenner was supported by James Haskell after being snubbed by her famous family as she was eliminated from the show last night.

Big-hearted James knew that the 70-year-old star's partner, Sophia Hutchins, had not yet landed in Australia – and wanted to make sure that someone was there to greet her when she crossed the famous bridge. 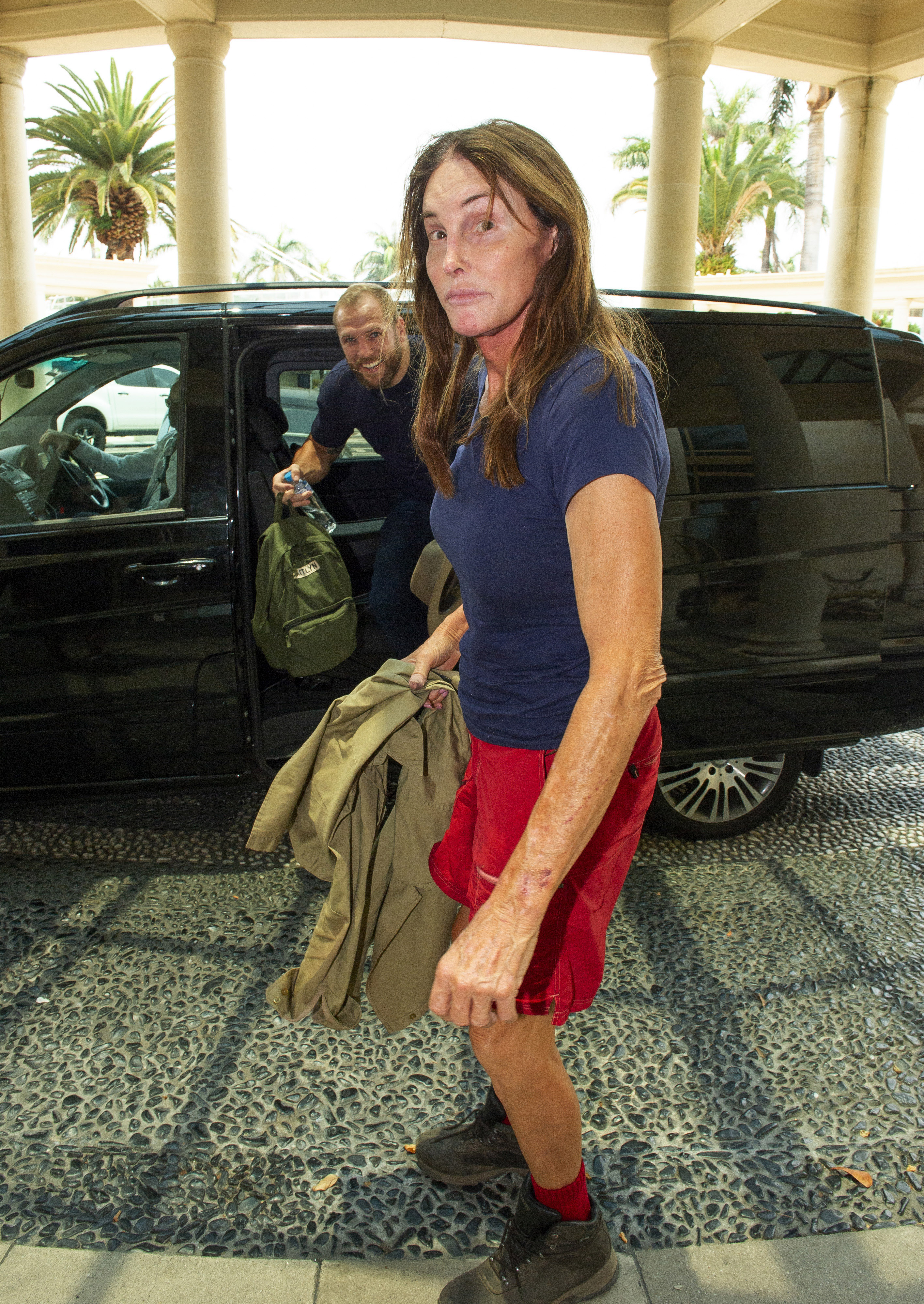 Viewers were left in tears when Caitlyn looked disappointed to not see any of her loved ones waiting for her as she made her jungle exit – taking to Twitter to slam her family for not supporting the star.

But James, 34, ensured that she wasn't on her own – having previously described the former Olympic athlete as his "jungle wife".

Speaking to The Sun Online, James shared: "I met Caitlyn when she came over the bridge.

"I sat with her for the entire leaving process –  I asked to do it to make sure she had someone." 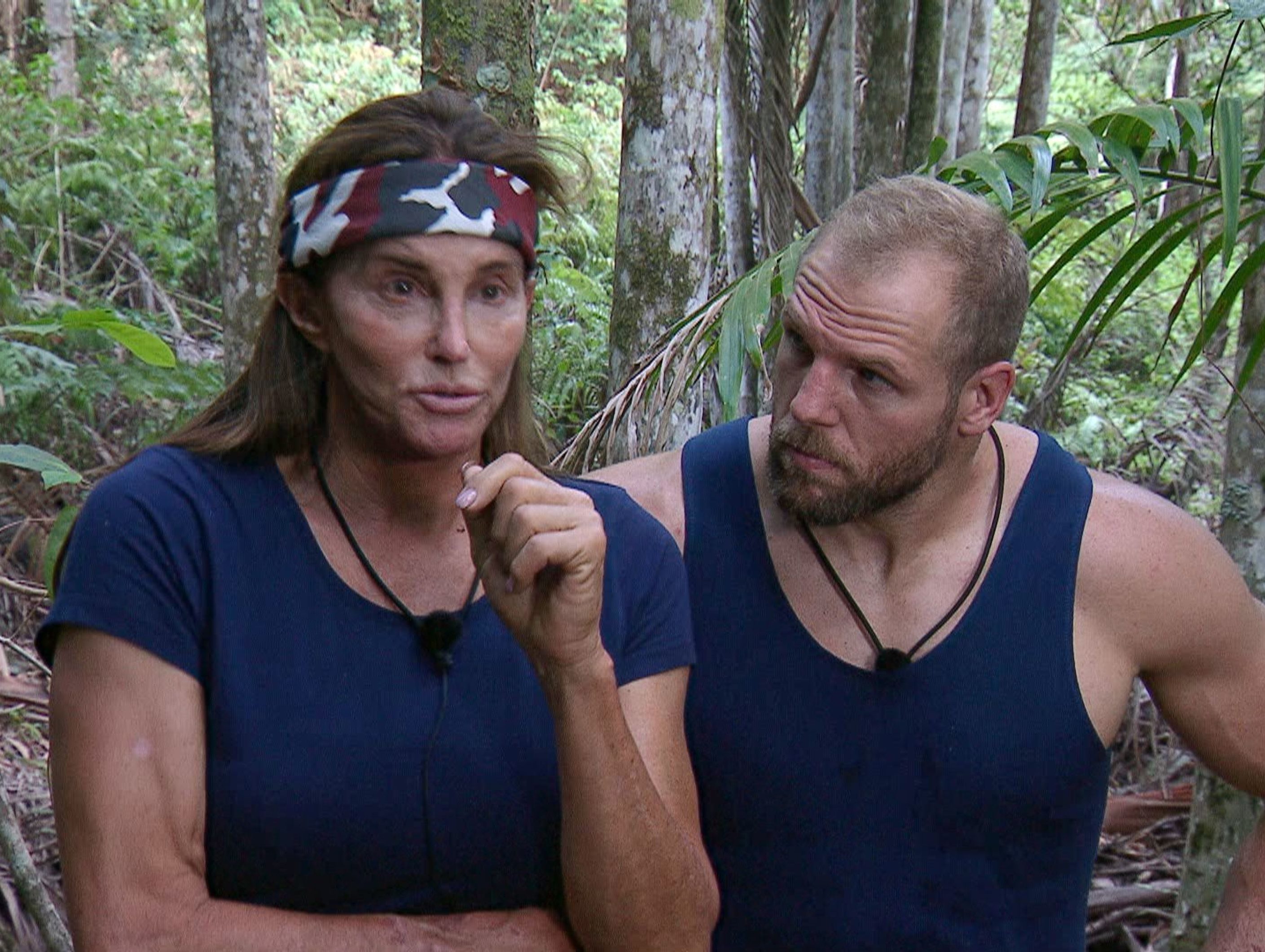 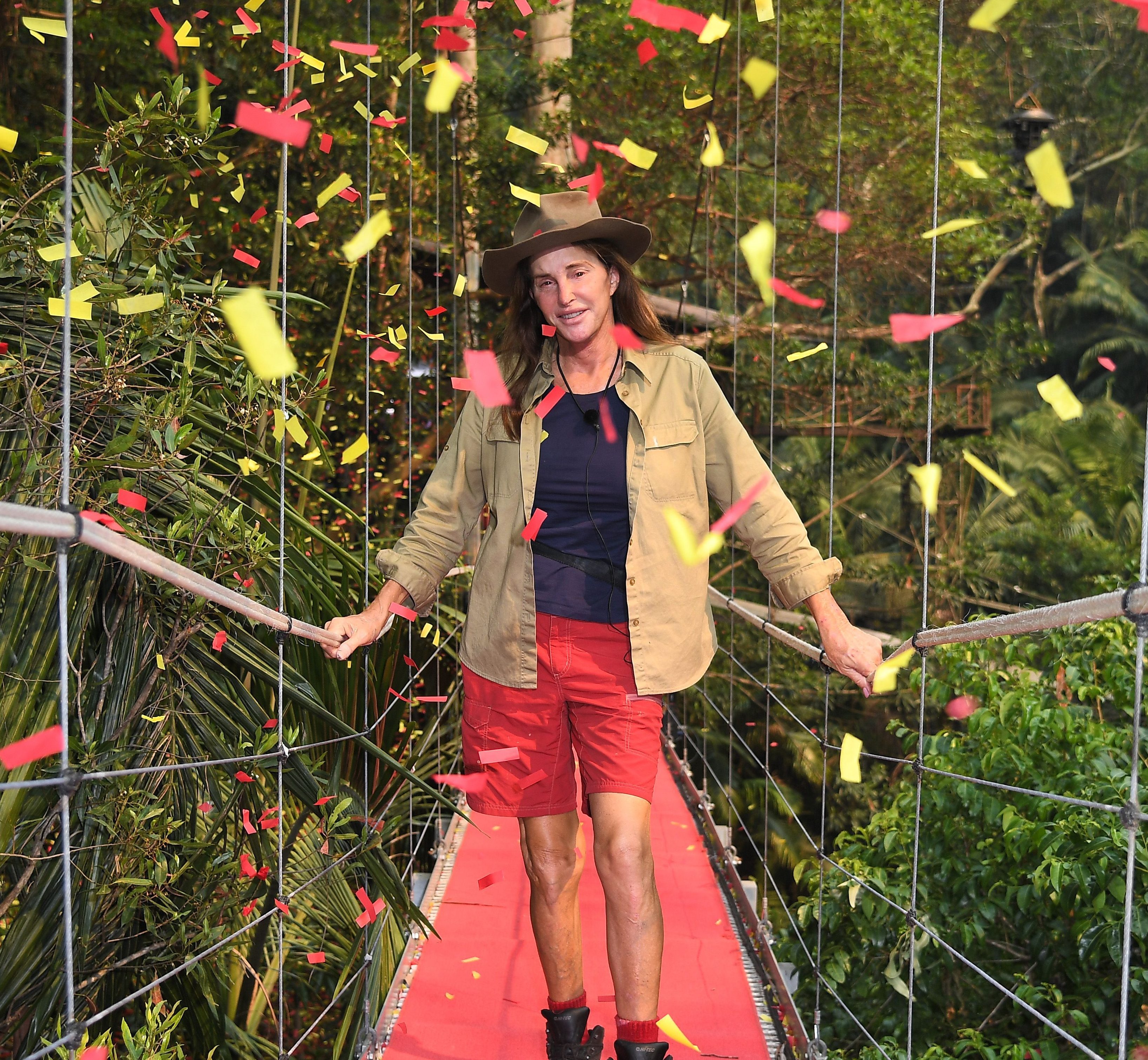 Despite appearing to be teary-eyed by her family's absence, Caitlyn was relieved to spot James behind the photographers – exclaiming: "It's you!" before embracing her former campmate.

Both stars were later seen arriving back at the Palazzo Versace Hotel, where the other eliminated campmates – including Adele Roberts, Cliff Parisi, and Andrew Maxwell – greeted her in reception.

Earlier today, Caitlyn took to her Instagram Story to reveal that Sophia, 23, had surprised her in her hotel room.

She told fans: "When I got out of the jungle, I've got a lot of friends there, but I had a big surprise when I got to the hotel…" 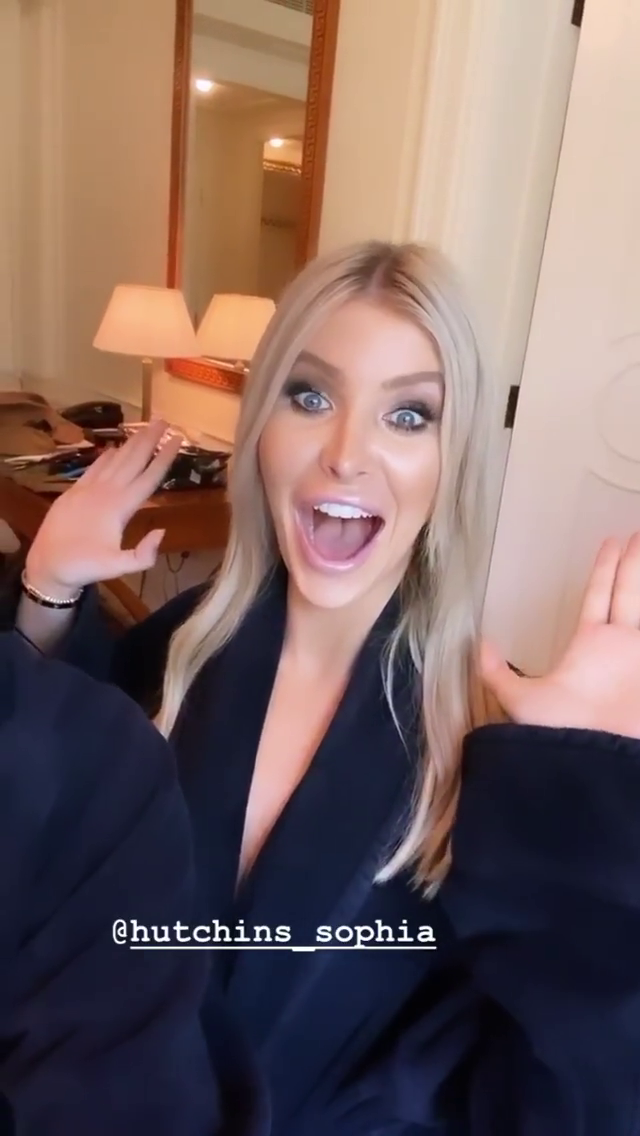 Sophia has been fiercely protective of Caitlyn while she's been in the jungle, previously launching a furious attack on GMB host Piers Morgan for asking "bulls**t questions" about their relationship.

She had told the host that they are just "partners", and was horrified when Piers asked if there was any "hanky panky" between them.

It was a relief for Caitlyn's fans, who'd been concerned for her welfare following her emotional departure yesterday.

The US star had already sobbed during the chat as she admitted to missing her children and grandchildren, and appeared to be searching for a familiar face as she walked towards the photographers. 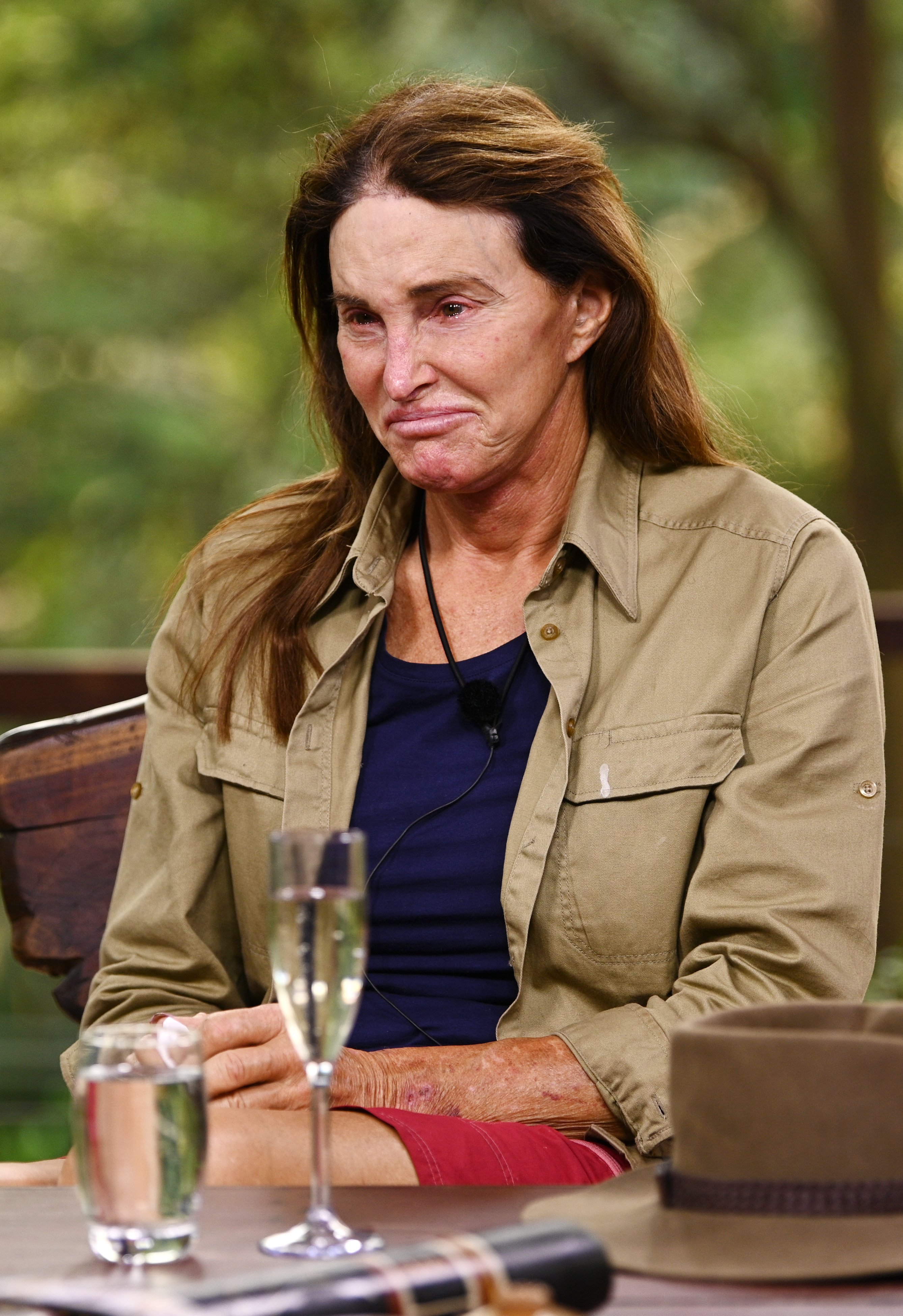 While every other celeb has been embraced by a loved one as soon as they reached the end, Caitlyn remained on her own – and looked saddened to not have any friends or family waiting.

Viewers were furious that none of Caitlyn's famous children and step-children had flown out to meet her, with the family previously sparking outrage for not writing either of her letters from home.

The stars have barely acknowledged their parent's jungle adventure on social media too, with Kim Kardashian the first to break her silence as she shared a clip from the show.

Kendall Jenner also posted to her Instagram Story to hit back at critics for claiming that she wasn't supporting her dad, insisting that she was backing her all the way.