DEC Donnelly and his wife Ali Astall were all smiles as they enjoyed a stroll on the Gold Coast this morning.

The pair took time off doting on one-year-old daughter Isla to enjoy a spot of shopping in the sunshine. 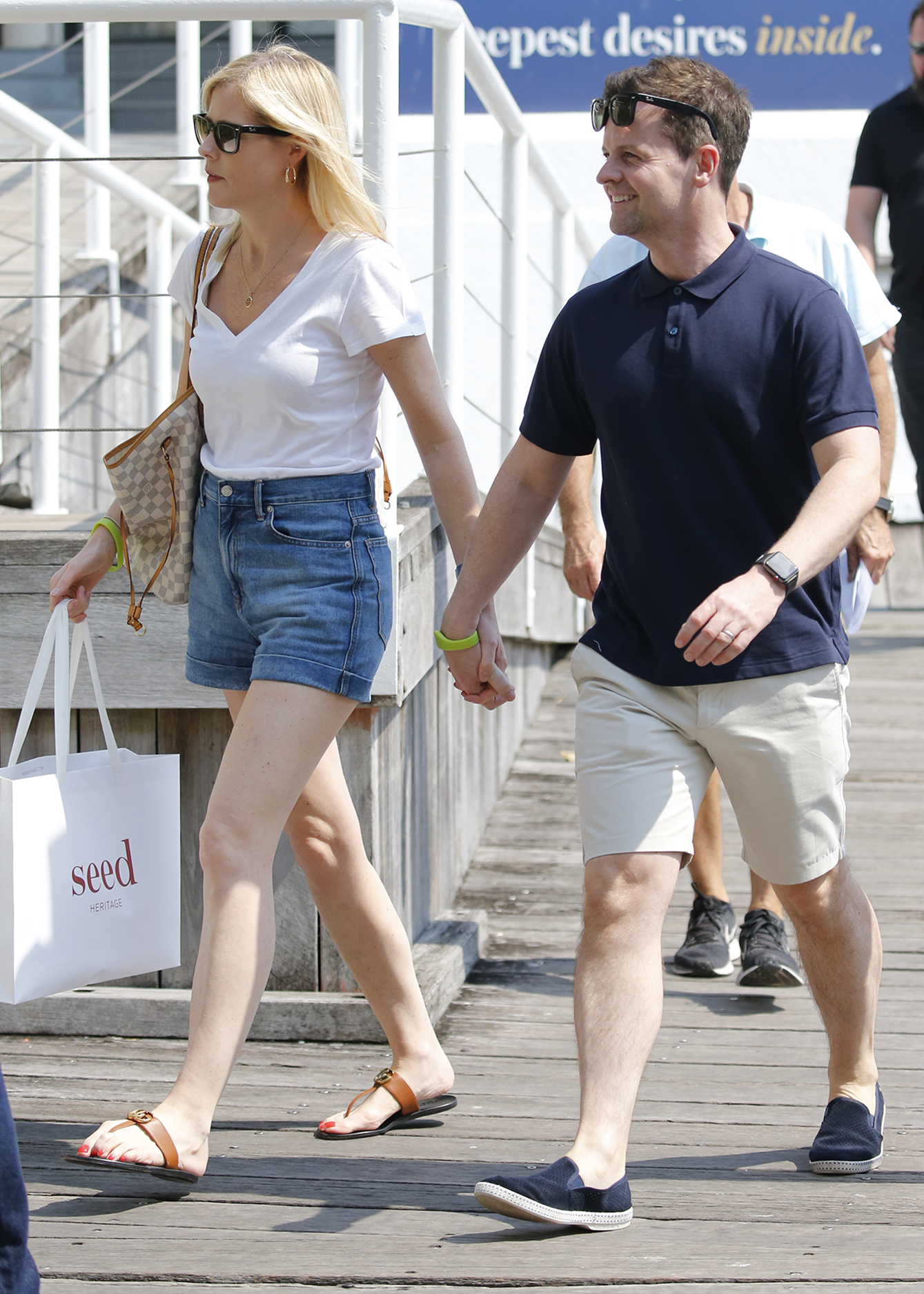 If Dec has any nerves about the new series of I'm A Celebrity he didn't show them as he grinned from ear to ear.

The Geordie TV favourite dressed down for the outing in beige shorts and a navy polo shirt.

She finished her outfit off with a pair of Gucci sandals and a Louis Vuitton tote bag. 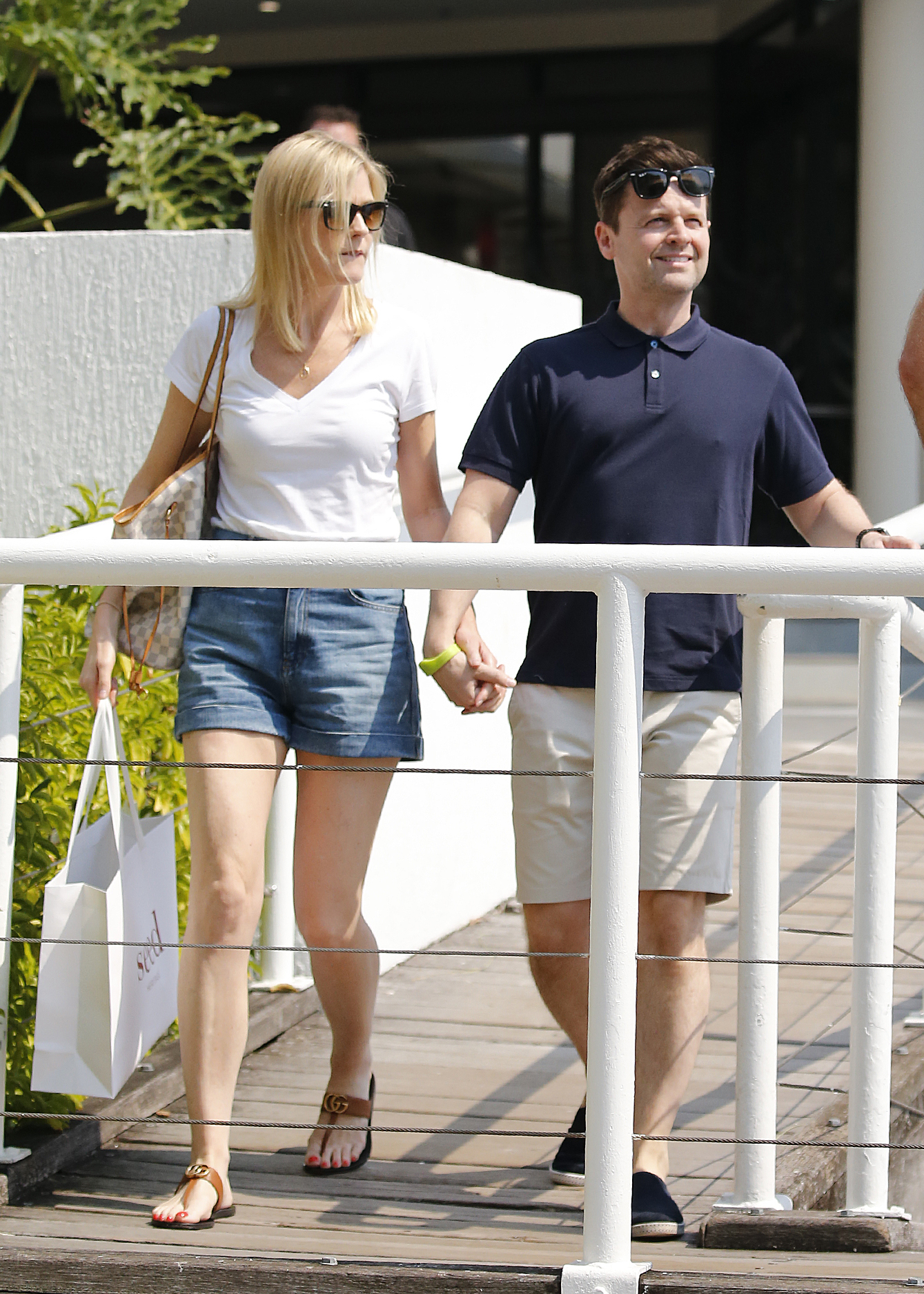 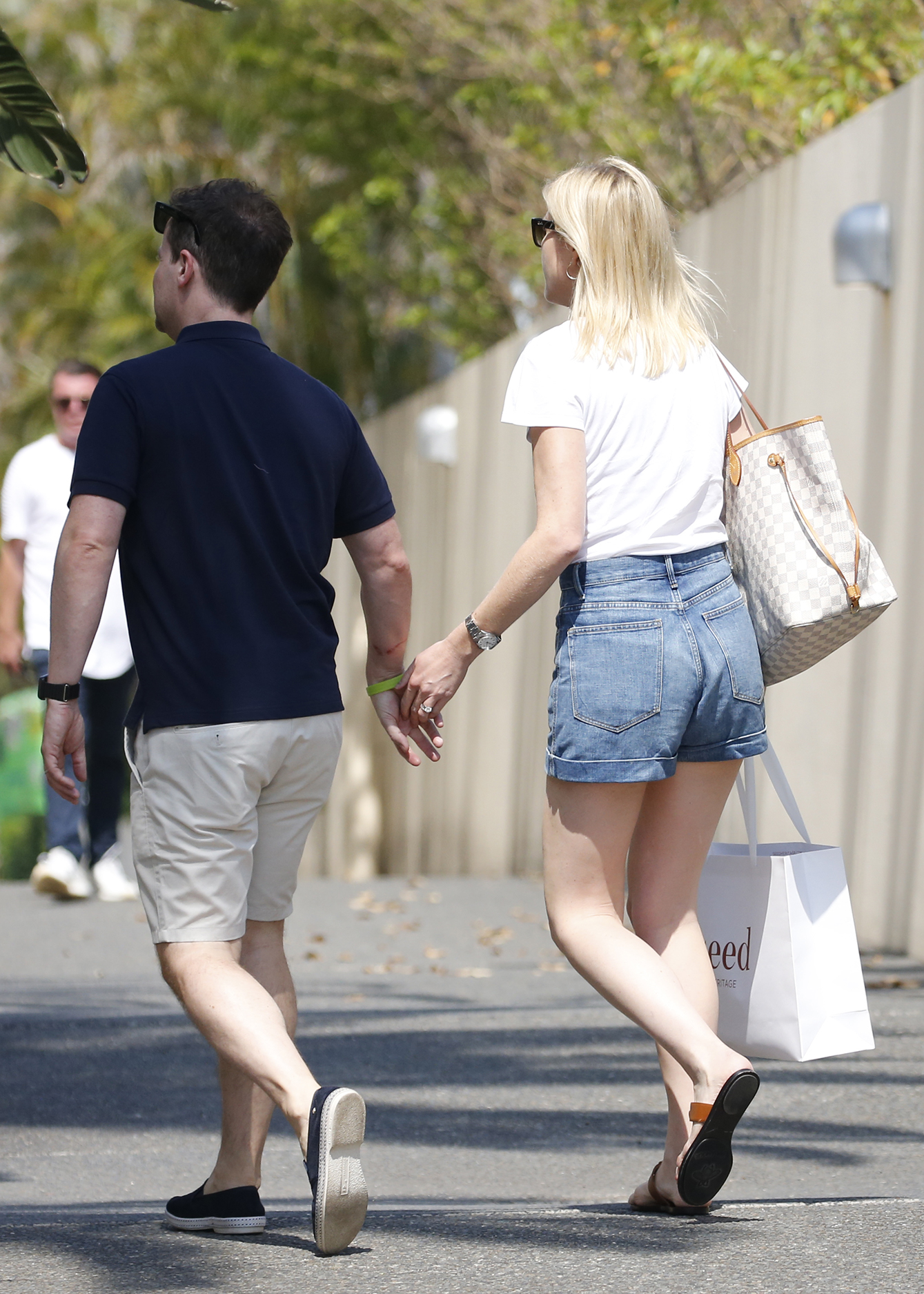 Meanwhile, Dec has undergone an image re-vamp to host the new series of I'm A Celebrity.

The Geordie star appeared to be sporting a much darker hairstyle in new promo images ahead of the reality series, which launches on ITV on Sunday. 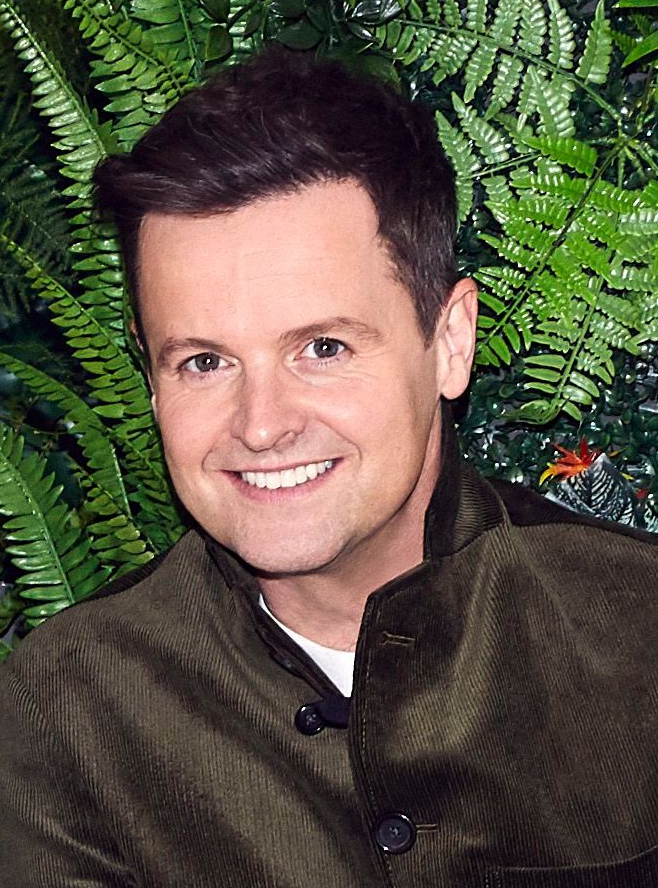 Dec, 44, looked more youthful than ever as he sported the thick, dark brunette locks.

The dad-of-one was dubbed a "silver fox" by viewers during the 2017 instalment of the series.

The promotional shots, set against a lush green jungle backdrop, show off the glossy brown hues of his hair even more.

He swept his locks to the right side of his head, with a slightly shorter hair length around his ears. 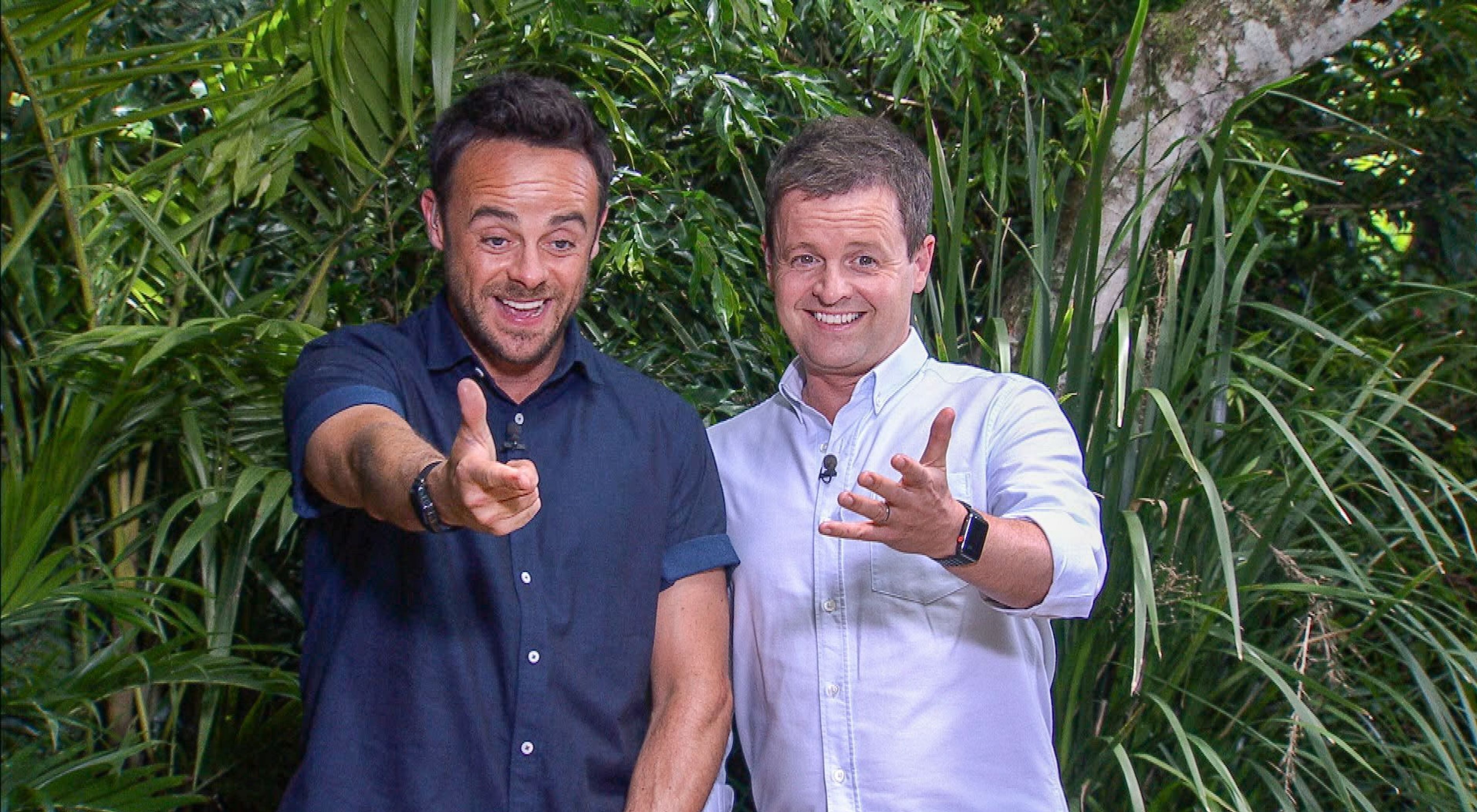 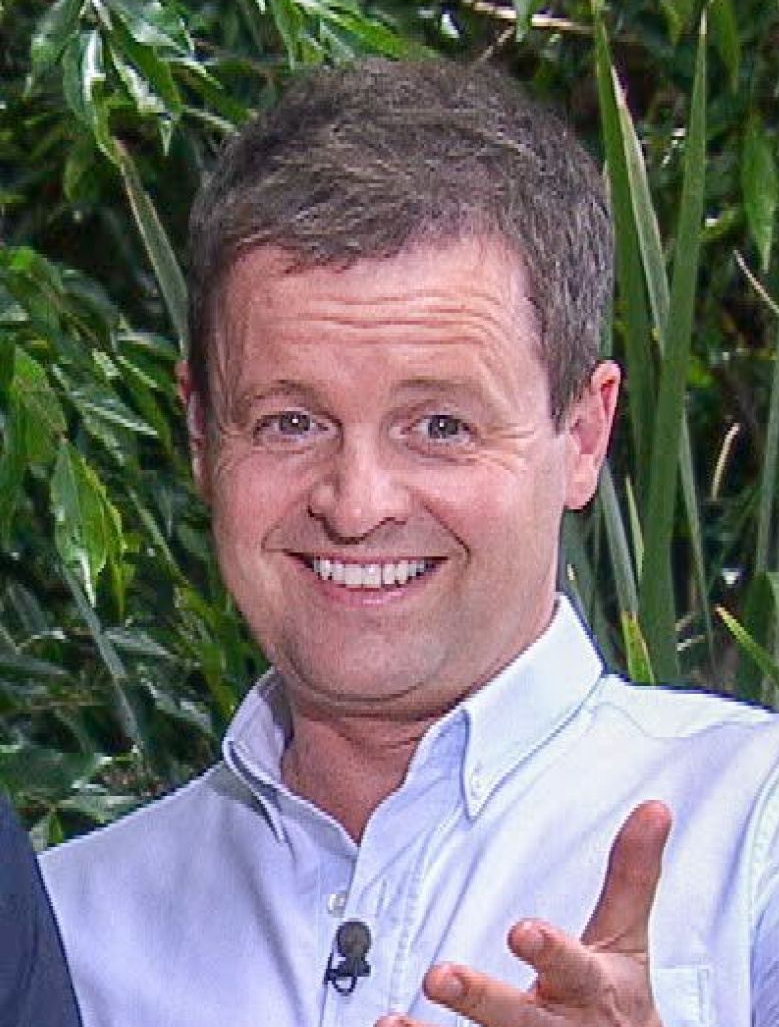 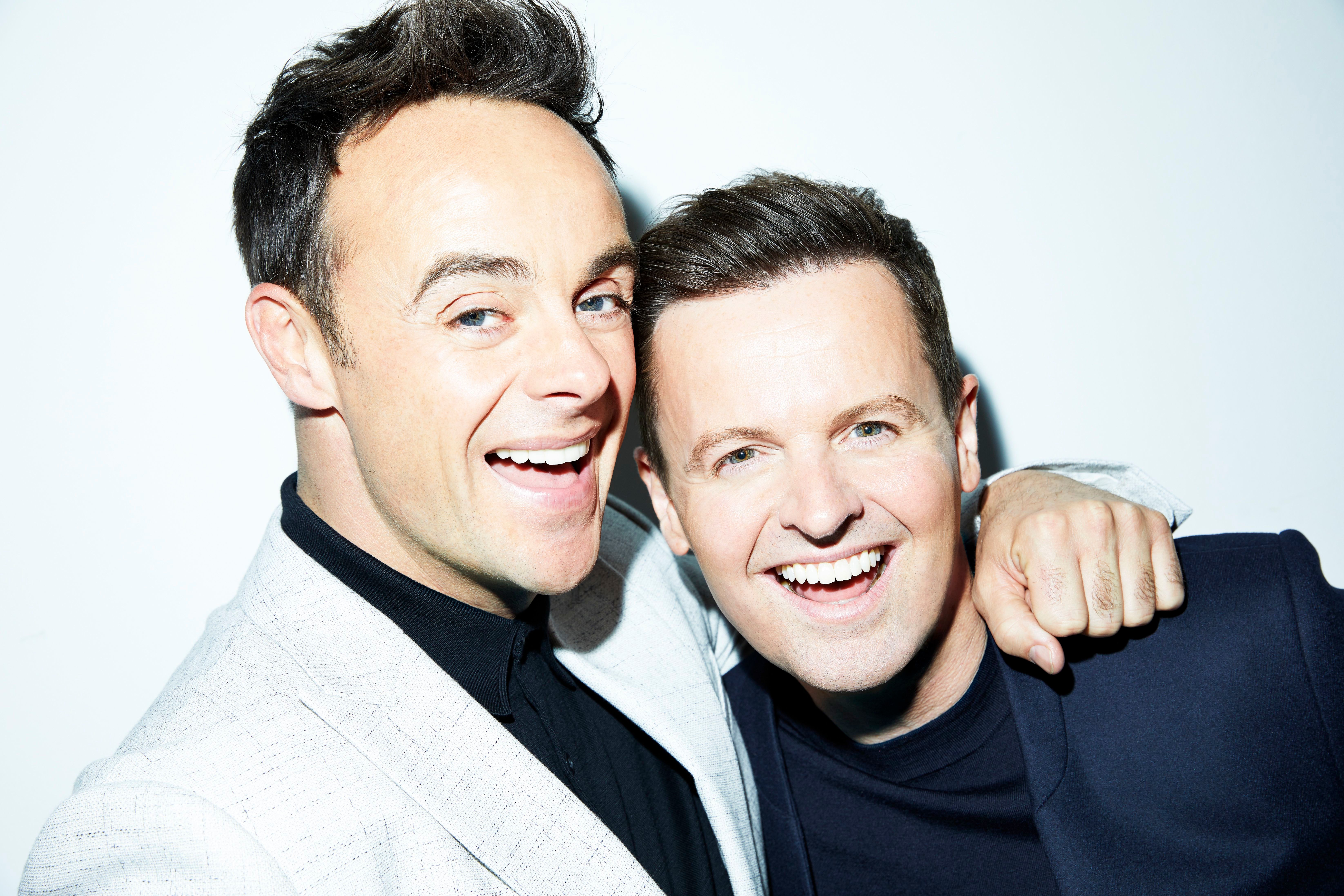 Flashing his signature cheeky grin, Dec looked elated to be back fronting the series with pal Ant McPartlin again.

Earlier this week, The Sun Online reported on his anger as Ant kept his addiction to prescriptions drugs and booze secret from him.

In the candid chat Ant also confessed he thought telly fans had "had enough" of him.

The presenter, 41, battled tough times in his life away from the telly which prompted him to check into rehab in 2017. 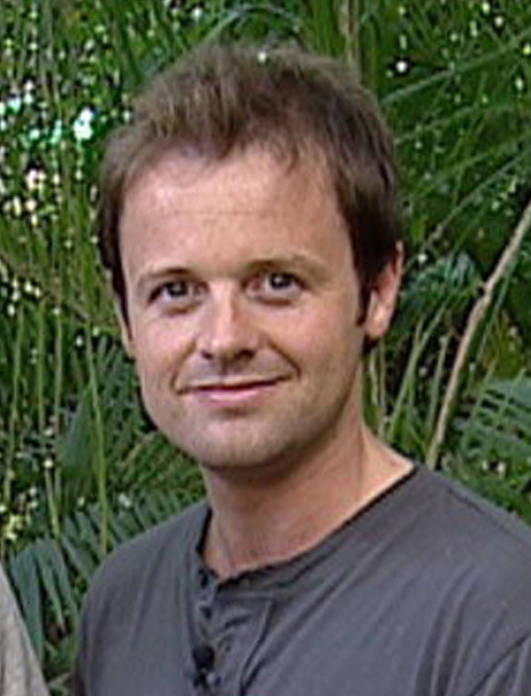 Shortly after, in March 2018, he was arrested over a drink-drive crash in South West London after hitting two cars in his Mini.

He was later handed a £86k fine and banned from the road and, to deal with his issues, took a break from work which saw Holly Willoughby stand in and front I'm A Celebrity in 2018.

During the height of the troubles, Dec fronted Saturday Night Takeaway alone – to huge praise from telly fans.

In a recent documentary, Dec admitted: “It's been a tough couple of years. 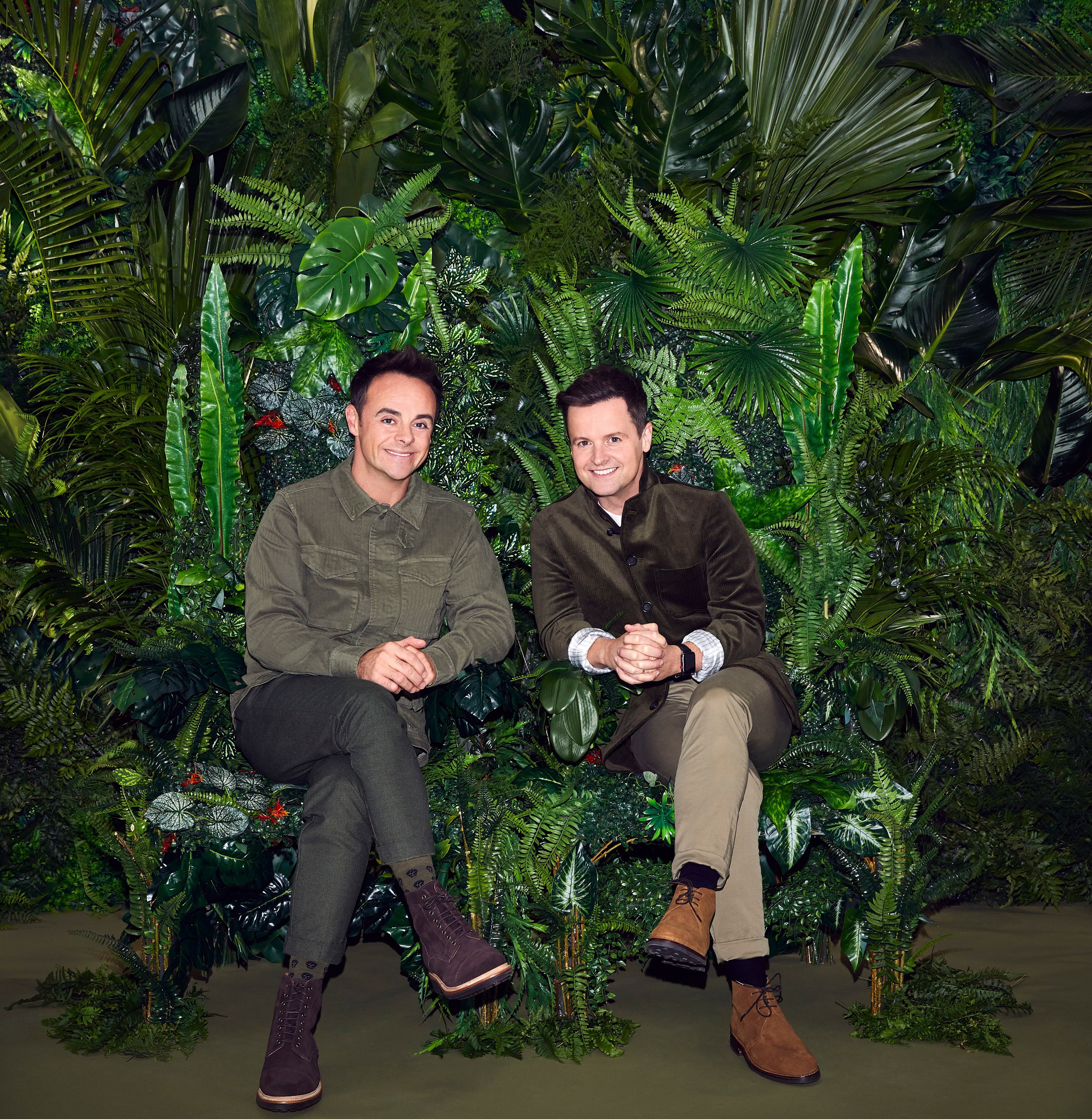 "It's really tested the bond that we've shared since we were like 13 years old.

"I was incredibly angry at the start. So angry. Disappointed in him that he didn't ever come to me and say, 'I'm struggling, I need you.'

"I thought that if the shoe was on the other foot I would have gone to him and said, 'I'm in trouble and I can't handle this, I need your help.'