The 28-year-old, who won the show in 2016, joined her I’m A Celeb Extra Camp co-star Joe Swash to see if they could beat the main camp’s score for the trial Stars Of The Silver Scream. 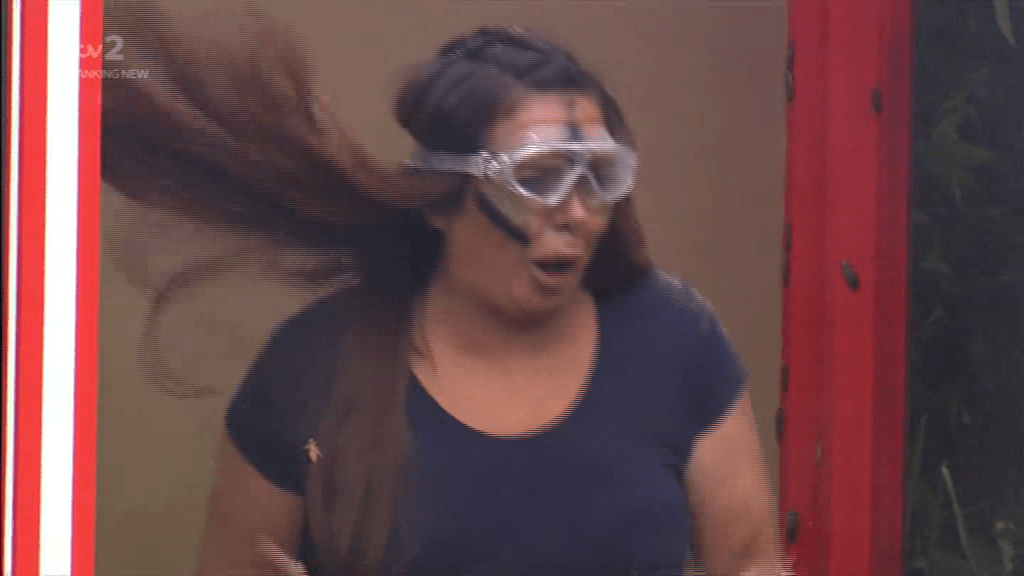 But the star seemed to be a bit out of practice and screamed away as she was covered in bugs.

Despite her protests she and Joe managed to answer all the questions correctly and beat the main camp.

Scarlett shared a picture of herself kitted up and told fans: “Can’t believe I’m saying this but on tonight’s show I  do a trial for the first time in 2 years!! 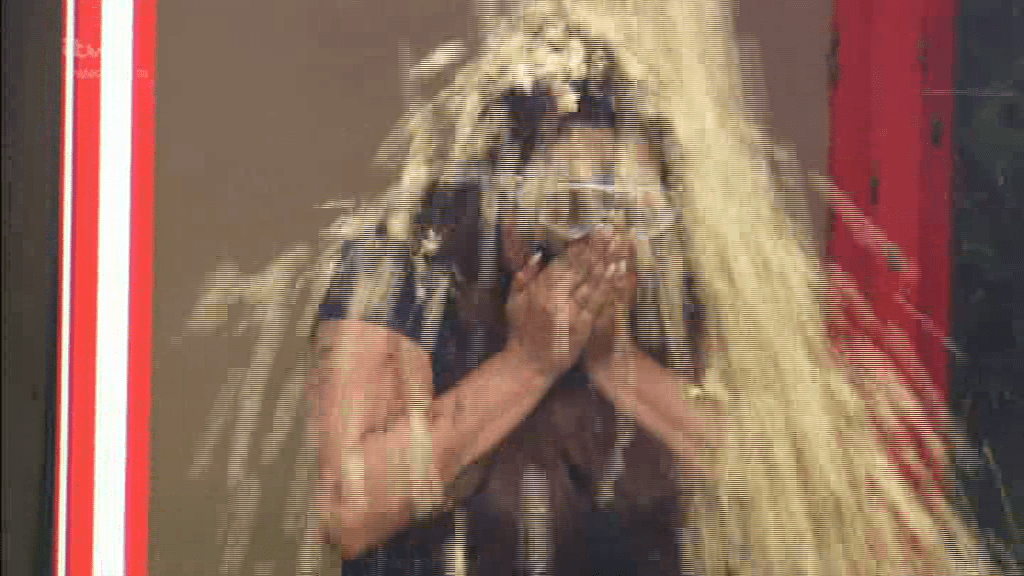 “Since being crowned queen of the jungle. Forgot how stinky cockroaches and mealworms were!”

Their trial comes a week after Joe Swash was rushed to hospital after getting a cockroach stuck in his ear.

Joe documented the orfeal on his Instagram Story, telling fans : "So, we're just on the way to the hospital to get a cockroach sucked out of my ear. All the perks of this job, eh!"

He then shared a follow-up clip in which he said: "Just walking up to the hospital. Still can't quite believe that I've got an animal that's living in my ear hole. 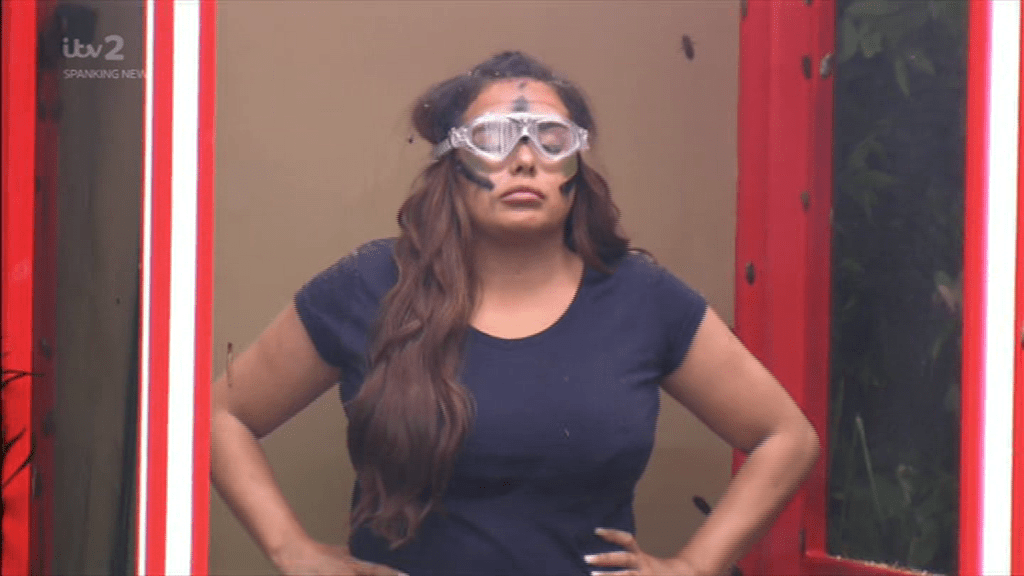 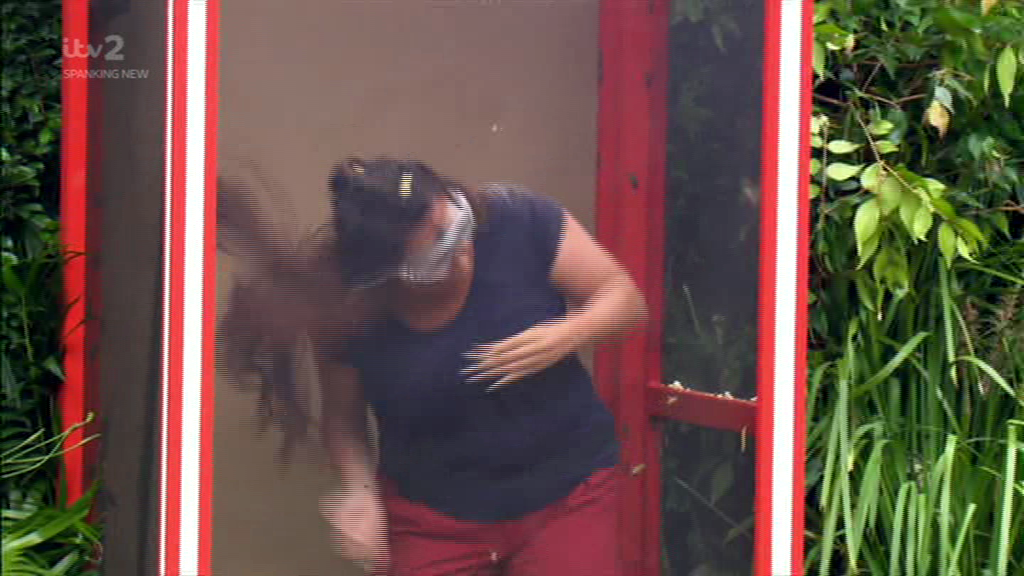 "Don't make yourself at home son, because you're coming out!"

The 36-year-old actor – who is in a relationship with Stacey Solomon – had a long wait to be seen as hospital doctors had been unable to help.

He said: "Just got out the hospital. Doctor said they can't get the cockroach out my ear. I've got to see a specialist tomorrow so they can use some special equipment on it."