The former EastEnders star revealed on last night's Extra Camp that she's been making the most of her freedom since leaving the jungle, and has been eating everything in sight. 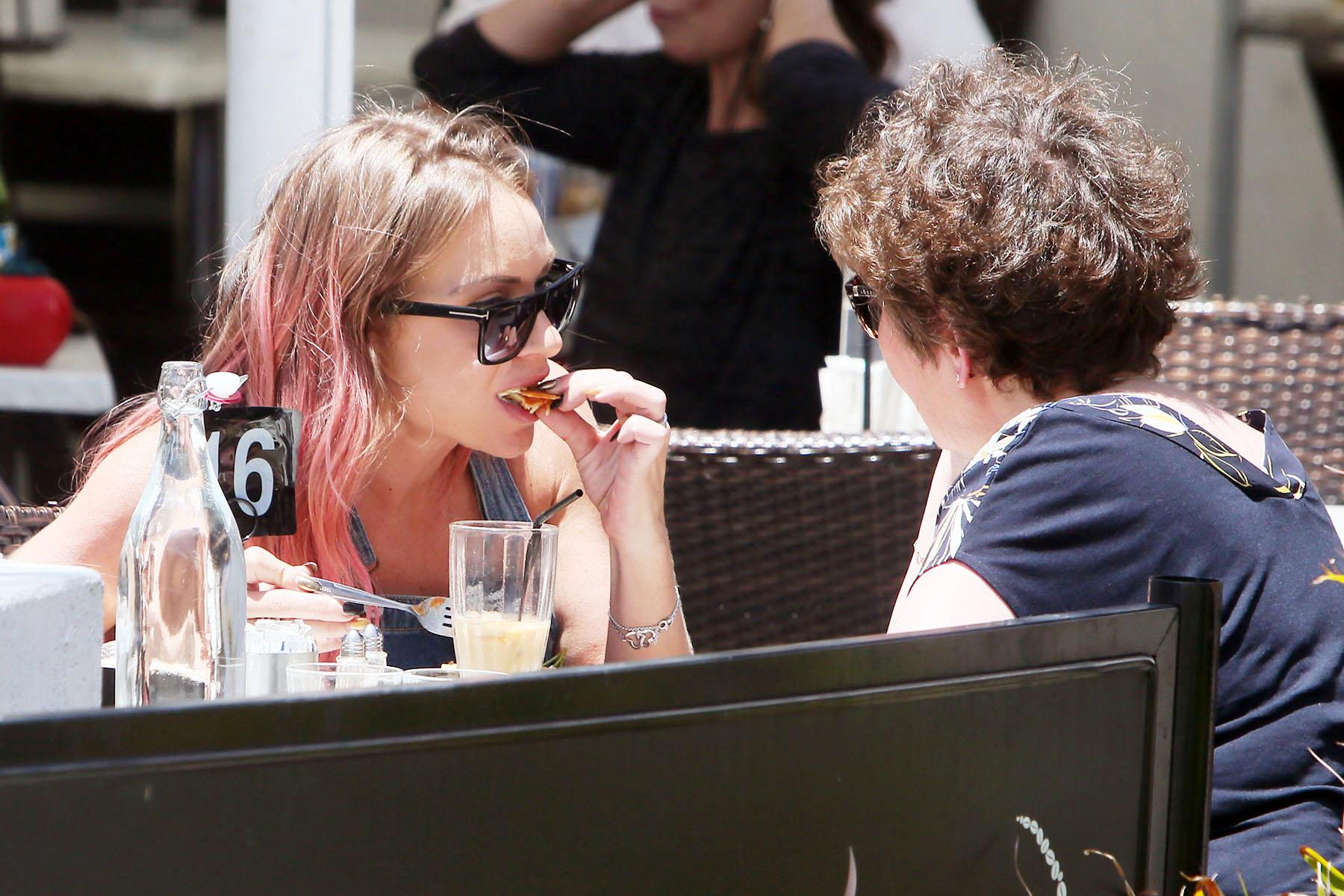 Rita was joined by a pal as she indulged in a calorific lunch.

Speaking on telly last night, she said: "I have not been to sleep at all.

"I was on a coffee high. 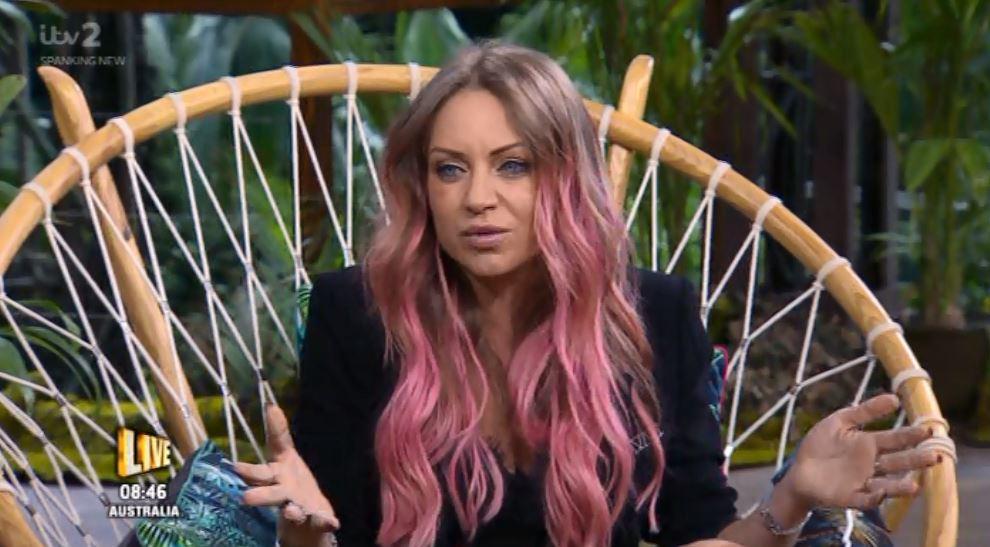 "By the time I got to bed, I had such bad acid indigestion because I'd eaten everything in the world!"

When Rita left the jungle, fans became convinced she timed her exit perfectly  as she's due to appear in panto in a few days.

Viewers were quick to point out that her departure came ahead of her debut in Bournemouth's production of Sleeping Beauty.

One fan tweeted: "Hmm interesting. Rita out of #ImACeleb and starring in a pre booked panto on Saturday." 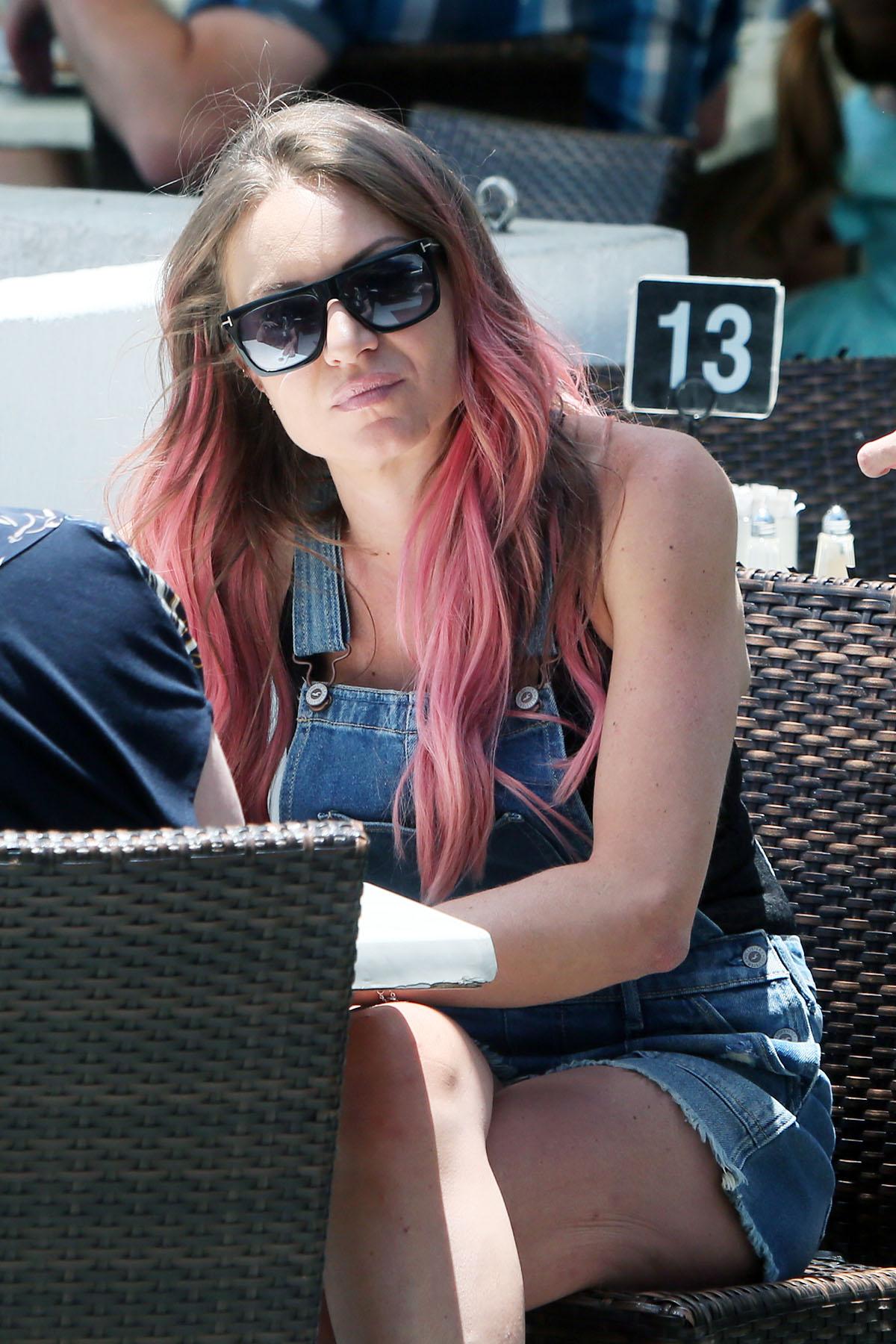 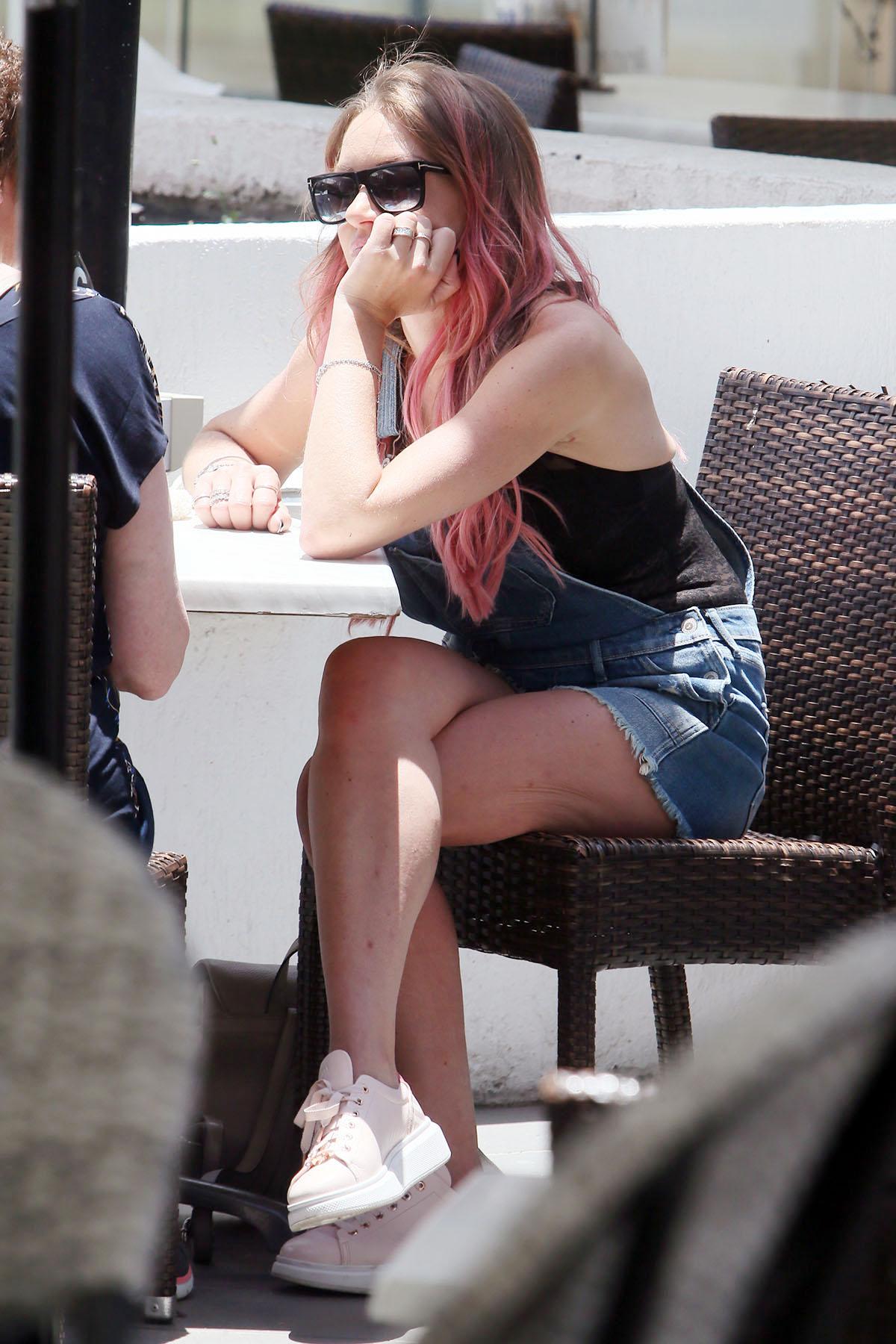 Another chimed: "Rita’s in a panto this year tht opens on Saturday… coincidence she gets voted aff tnite?"

"Coincidence that Rita gets voted out tonight and she's due to open Bournemouth panto in 5 days? #ImACelebrity #ImACeleb," a third mocked.

However, those fans who were worried that Rita would miss the start of the panto should have checked the panto's website.

It makes it clear to ticket-buyers that ex Brookside star Jennifer Ellison will be standing in for Rita until her I'm a Celeb duties are fulfilled – and there's no way Rita was expecting to get back to the UK in time for 8th December.