The camp was rocked by another shock departure as the star was voted out. 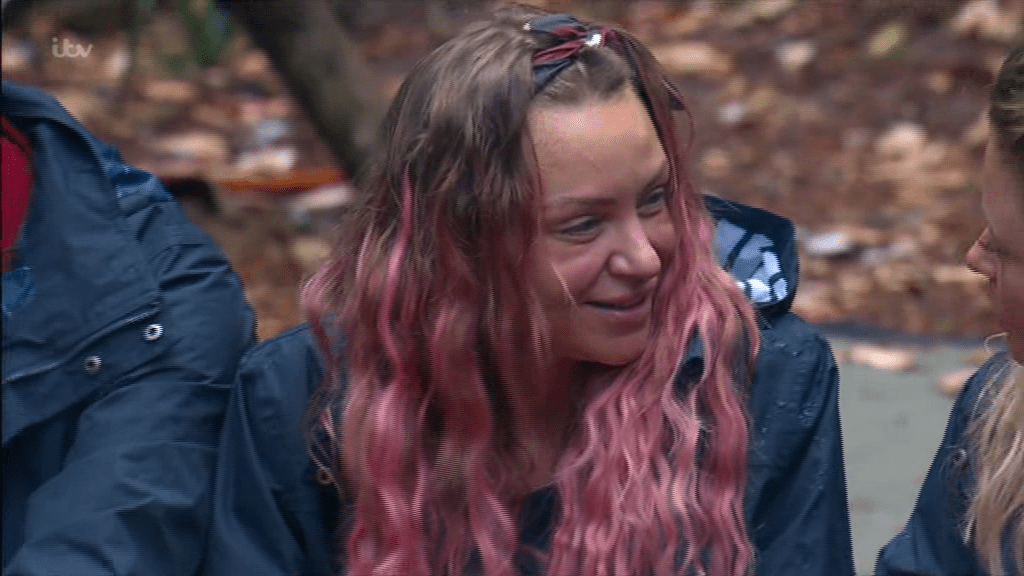 Fans have been voting to save their favourites and this time it was Rita, 41, who failed to make the cut.

Rita follows in the footsteps of former jungle leader Noel Edmonds and actor Malique Thompson-Dwyer, who were the first and second celebrities to get the boot.

Last night it was Coronation Street actress Sair Khan, 30, who was voted off, leaving just a handful of stars in the jungle camp.

It will soon be down to the final five and the winner will be decided on Sunday. 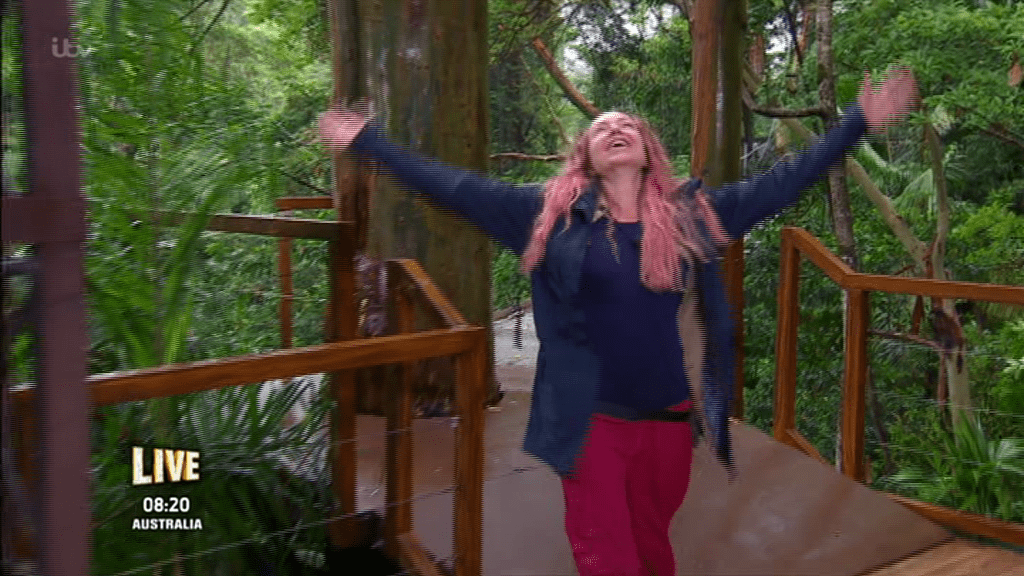 Tonight's show was an emotional one for the group as they got letters from their loved ones back home.

Harry Redknapp, 71, was treated to a message from his wife.

The note, which was read out by Fleur East, 31, told him how much she misses him and thanked the campmates for looking after him.

Sandra wrote: "I have always been proud of you but the last two weeks watching you has made me realise your strength and determination to succeed at anything life throws at you.

"But I never thought it would mean eating fish eyes! You have made us all proud.

"We miss you terribly but I am being well looked after by everybody.

"The family love you and are so proud of you. Love you always."

She went to to promise that she will be making him his favourite pudding when he gets home.

Other stars to get letters from home included James McVey, 24, who got a message from his girlfriend, Kirstie.

The letter, which was read out by Emily, declared: "My gorgeous pup, you are so beautifully sensitive and kind…

"Oh, and happy belated anniversary my darling! Four years together! I fall more in love with you every day.

"I hope you know that. Keep being you, my darling."