The 43-year-old took a step back from the spotlight earlier this year and gave Holly Willloughby his blessing to stand in for him alongside Declan Donnelly on the show. 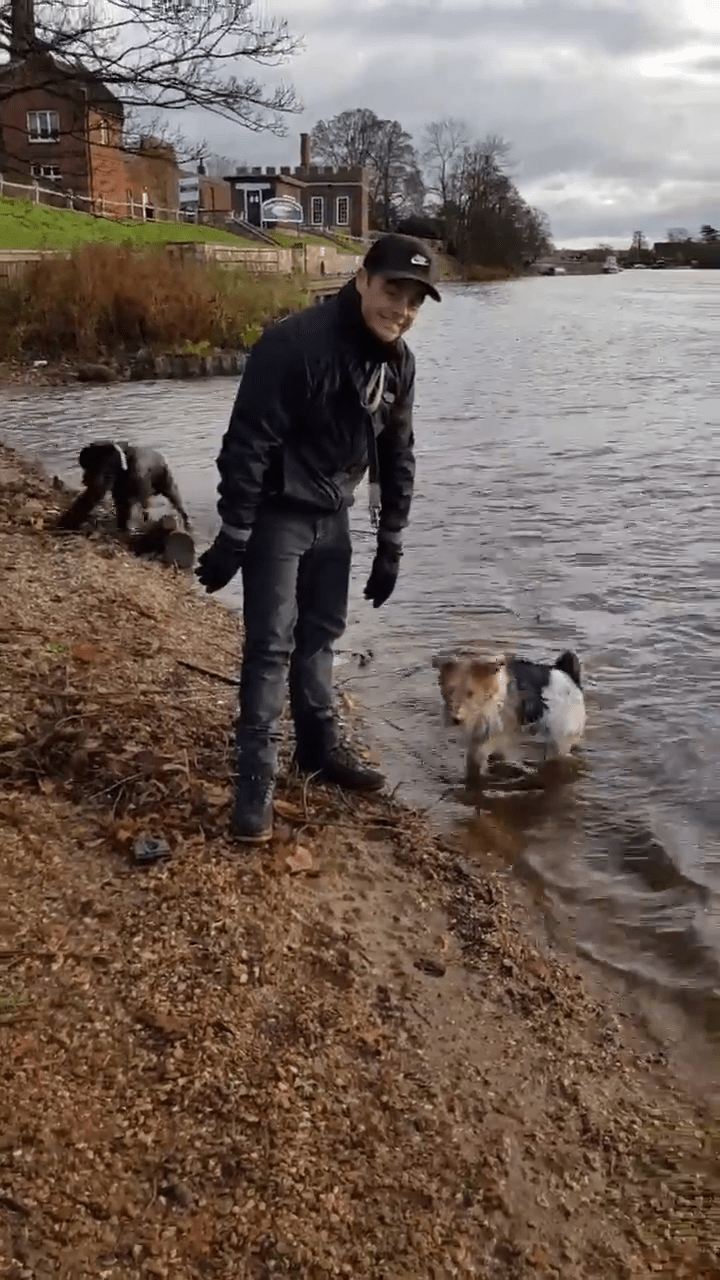 Ant has kept a low profile since leaving the limelight and at the start of this year’s series headed off on holiday with his girlfriend Anne-Marie Corbett.

This afternoon he posed for pictures with a fan, who bumped into him while he was walking his beloved dog Hurley on the banks of the river Thames.

Speaking about meeting the Geordie TV star, the fan who captured their chance meeting told his followers: “While Dec of @antanddec hosts final @imacelebrity I'm with Ant fetching sticks with my #WireFoxTerrier and his #labrador #RiverThames.”

Ant bent down and posed with the fan’s pooch as Hurley bounded around in the background. 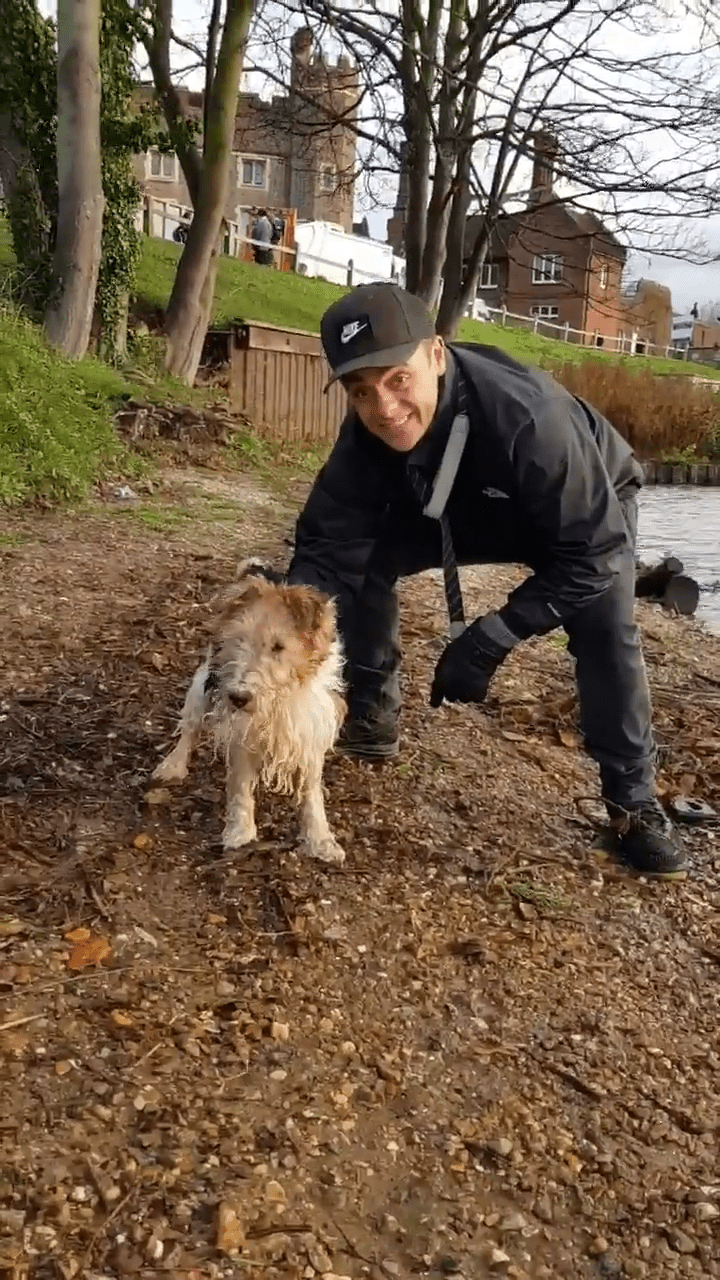 His fans tweeted their joy at seeing Ant looking so well, with one saying: “That's great!

Another added: “So good to hear his voice!”

While he took a break from I’m A Celebrity, Holly’s This Morning co-host Phillip Schofield said they’d removed him from their WhatsApp group chat to ensure he would not be disturbed. 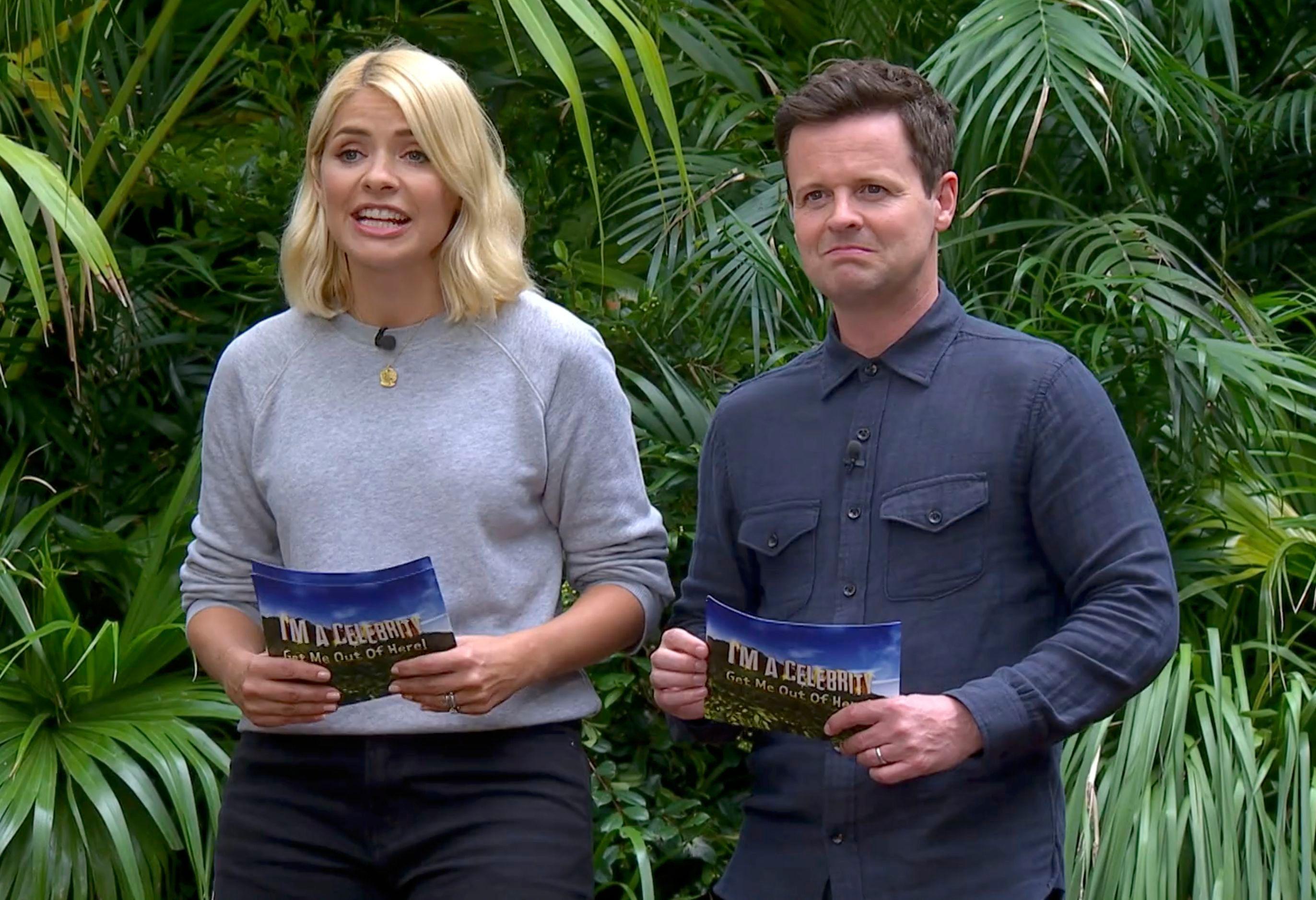 Speaking to The Mirror about how he, Holly and Dec were staying in touch, Phil said: “I think Ant is concentrating on himself and so, no, we’re all letting him get well.

“It’s me, Dec and Holly. I started it when they went out. We had a couple of chats before that.

“Both Ant and Dec and myself have also got a WhatsApp group for when they were out there.

“They’re very much like me. You can text or WhatsApp someone during a commercial break or long VT.”