The Governness was voted out last night after surviving almost three weeks in the jungle. 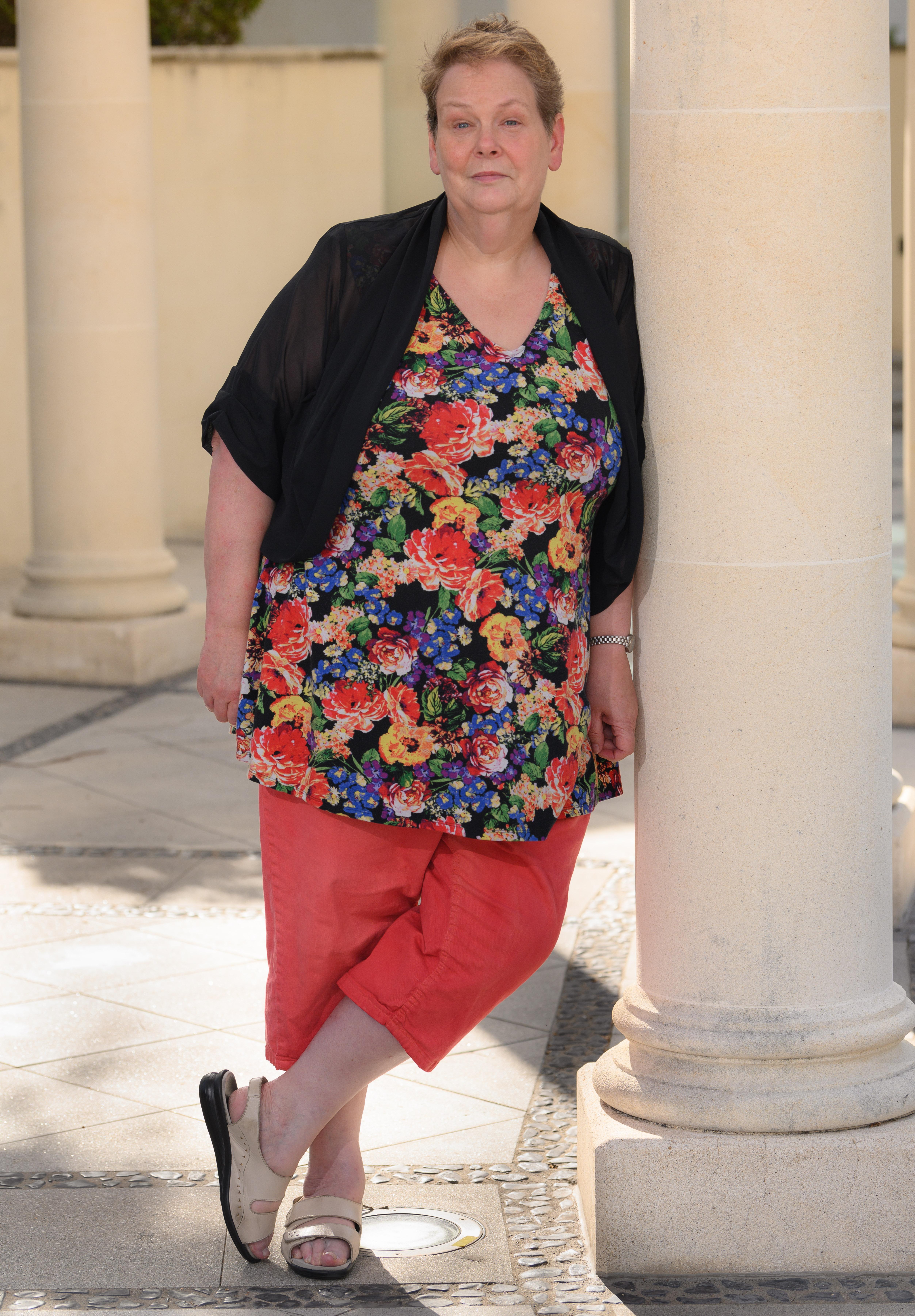 In that time, 60-year-old Anne shocked viewers with her dramatic weight loss.

The Sun Online can now reveal The Chase star dropped around 14lbs since the start of her reality TV show journey.

It's after living off a basic diet and extreme Bushtucker Trials that pushed Anne to her limit.

She appeared on This Morning today looking happy and healthy after getting booted out last night. 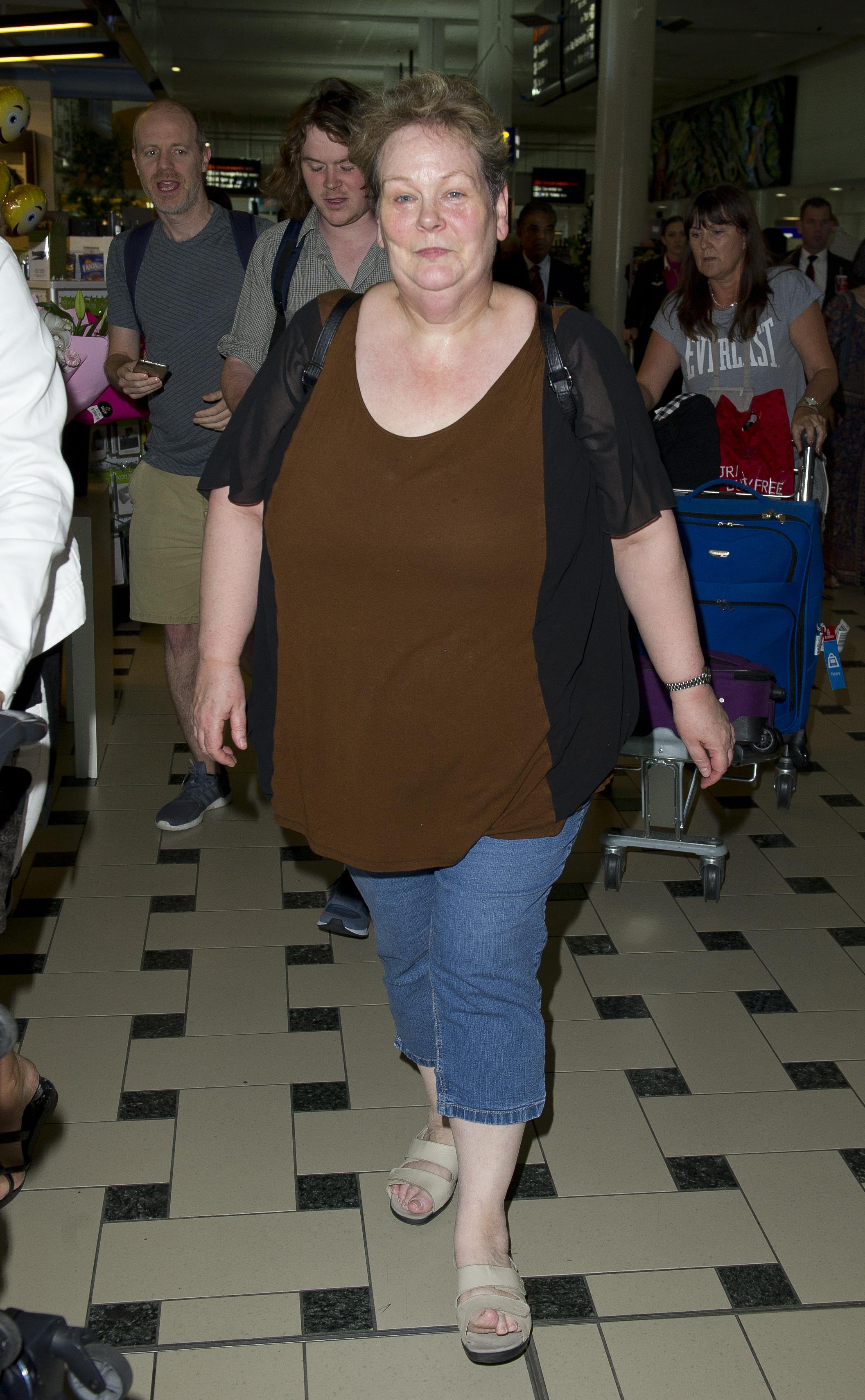 Dressed in a flower-patterend T-shirt with see-through black blouse, Anne showed off her slimmer frame.

It didn't go unnoticed by viewers who praised her new look.

The Chase star, who appeared via video link from Australia, revealed her trimmed down figure is down to her body rejecting rice.

She told Phillip Schofield and Rochelle Humes: “The trouble is really there is no salt.

“About a week ago my digestive system just said to me ‘I’m sorry, I'm not having any more rice. 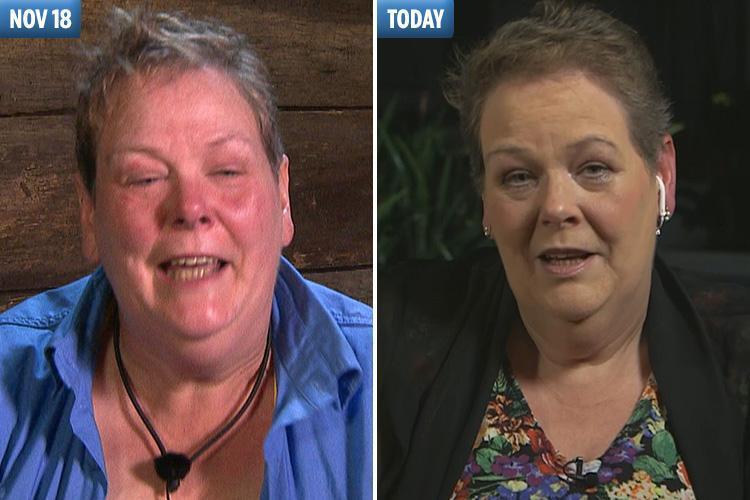 "I can have beans, I can have rice and beans but I am having no more rice because it is just going straight through’.

“So since then I’ve not had rice by itself. It just went straight through me.”

Those watching at home took to Twitter to comment on her new look, which included an impressive tan.

One fan wrote: “Jesus Anne has lost a shed load of weight. She looks good #ThisMorning.”

While another commented: “Anne tanned good and lost so much weight #ThisMorning #imaceleb #annehegerty.” 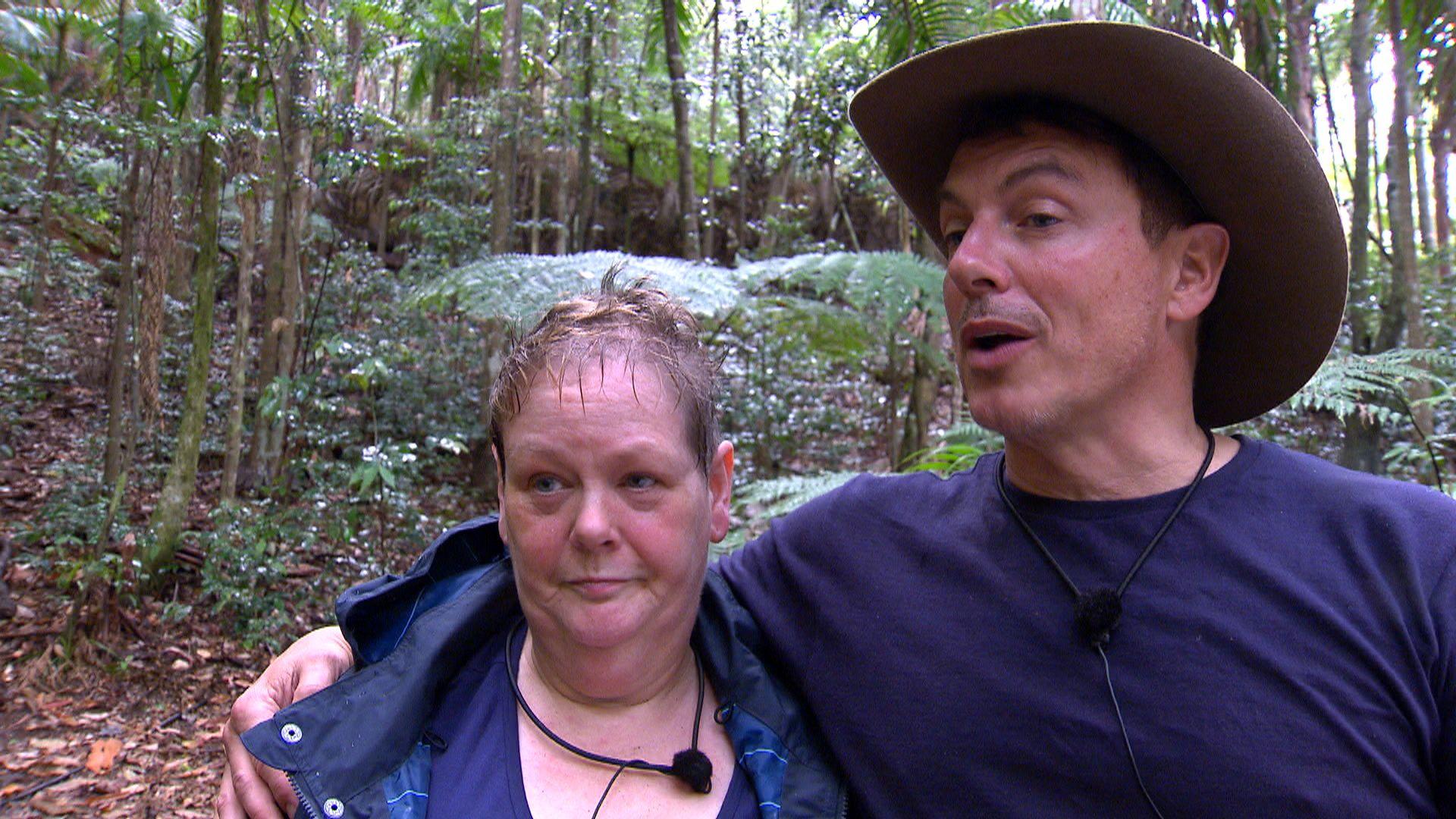 And someone else remarked: “Well done Anne! Watching u on this morning u look great! How much weight have u lost? X”

Before going into the jungle, Anne passed a £30,000 medical to ensure she was fit to start in the latest series.

Her Chaser co-star Mark Labbett revealed: "The rigorous checks they go through are incredible… they don’t leave any stone unturned. They can’t take any risks.

"If they say she can’t do a trial for medical reasons, it has got nothing to do with her Asperger's or autism.” 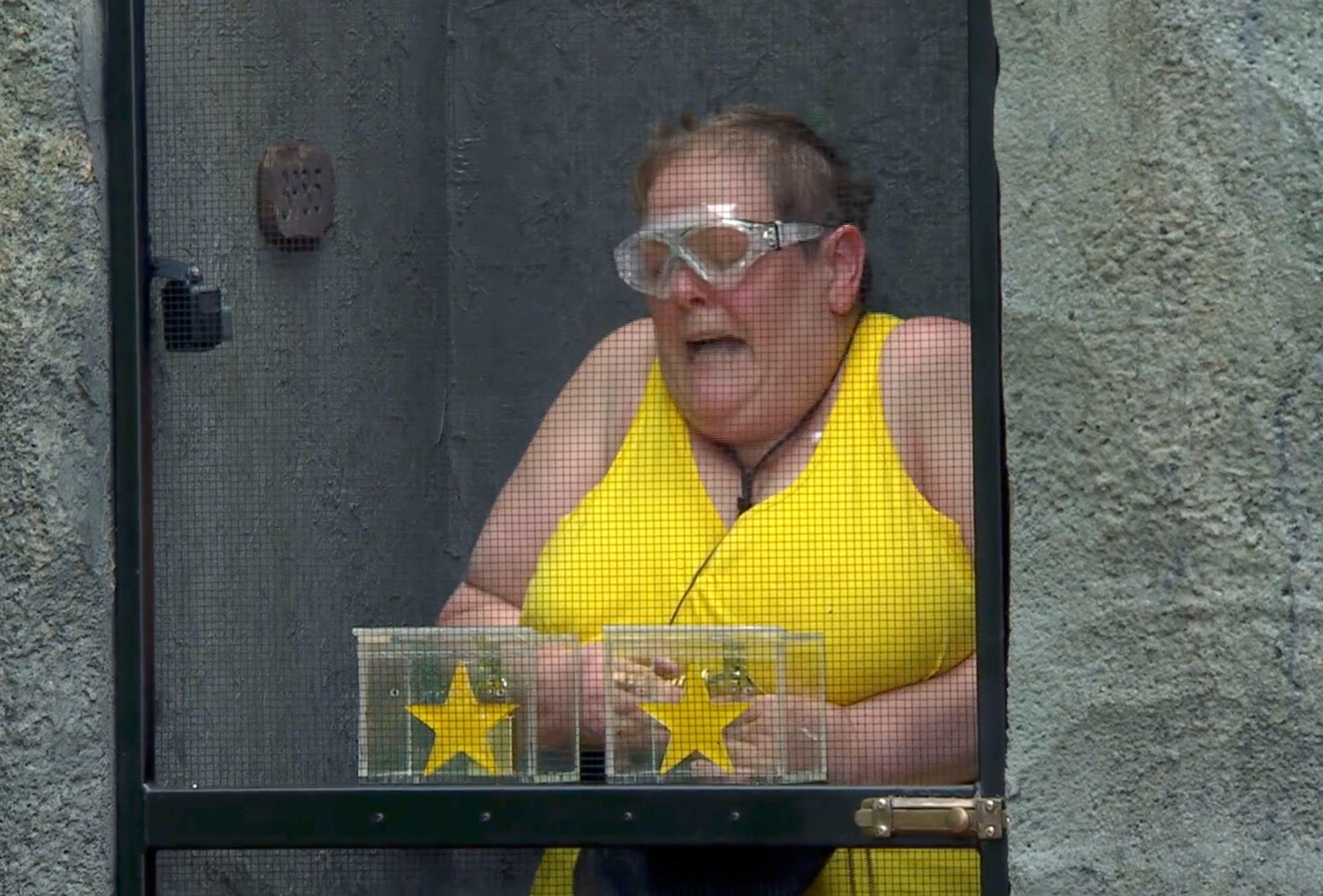 Anne – who is a devout Christian – performed mass every Sunday in the camp.

She even consulted a priest to discuss how she will be able to worship in the jungle and took a prayer book alongside her, as well as a handheld fan as her luxury item.

She is now having a well-deserved rest in the luxury five-star hotel with her fellow celebs.

Anne is due to return to filming as The Governess next year.