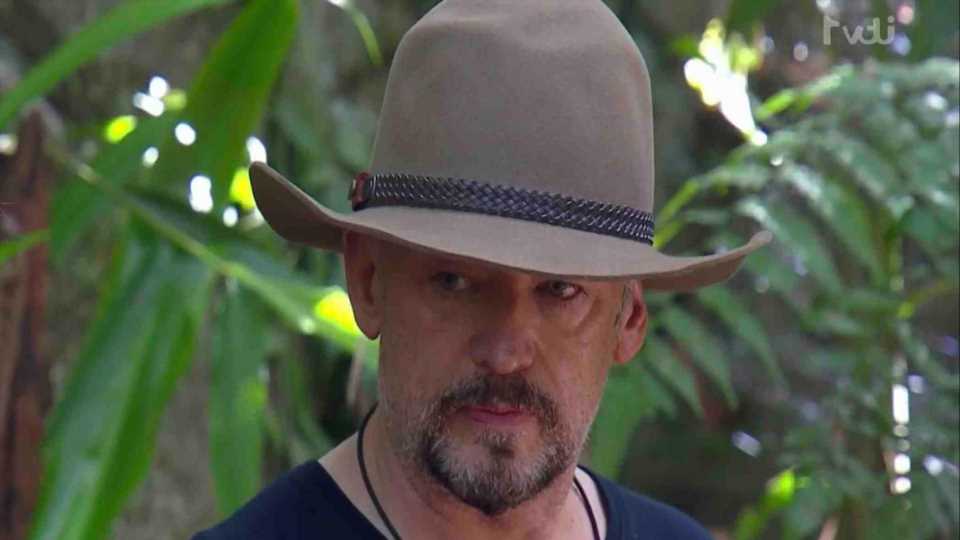 I'M A Celebrity viewers claim to have sussed why Boy George, Chris Moyles and Sue Cleaver were all saved in last night's vote-off.

A Place In The Sun's Scarlette Douglas was the surprise result in the latest elimination, receiving the least amount of votes from the public. 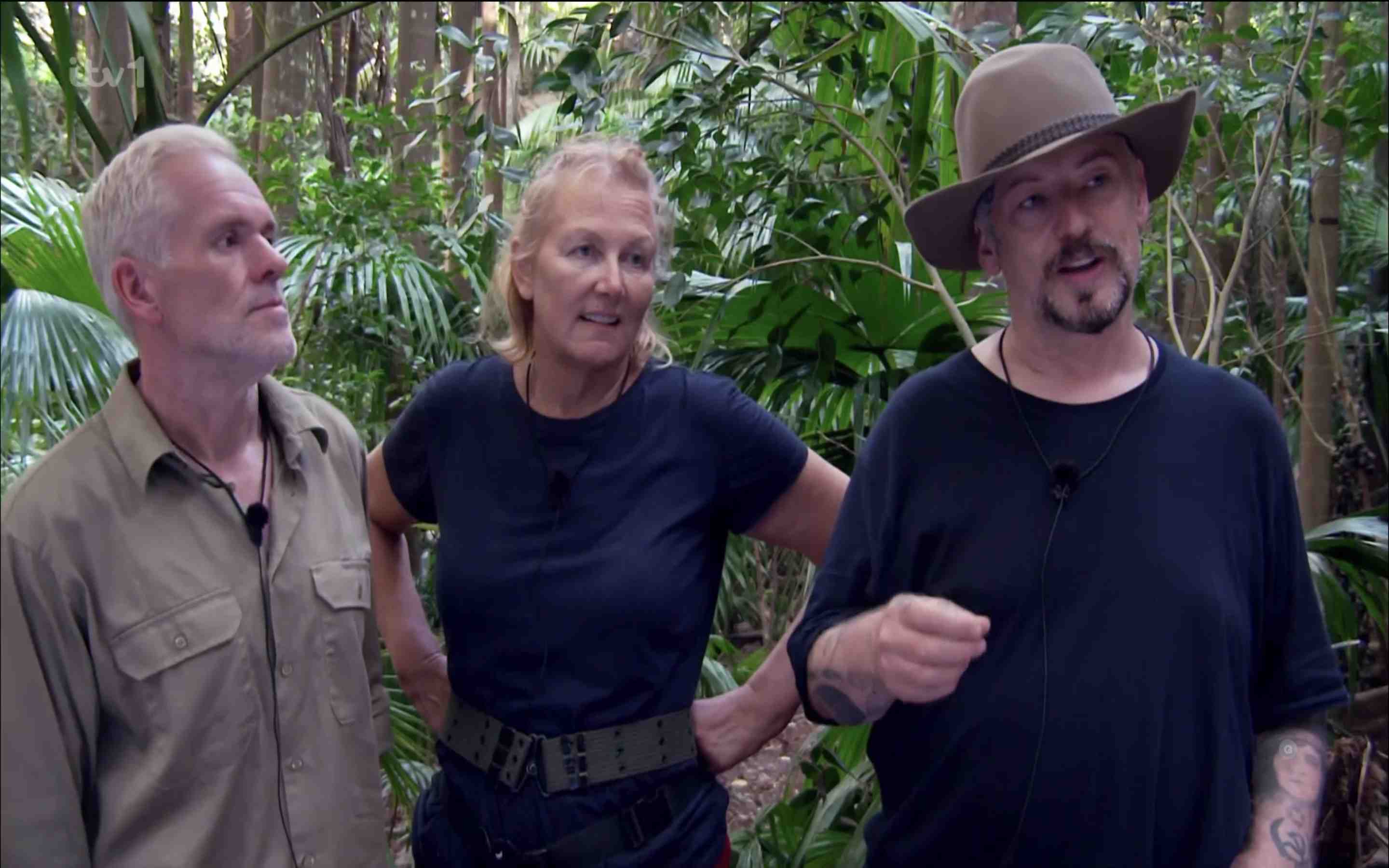 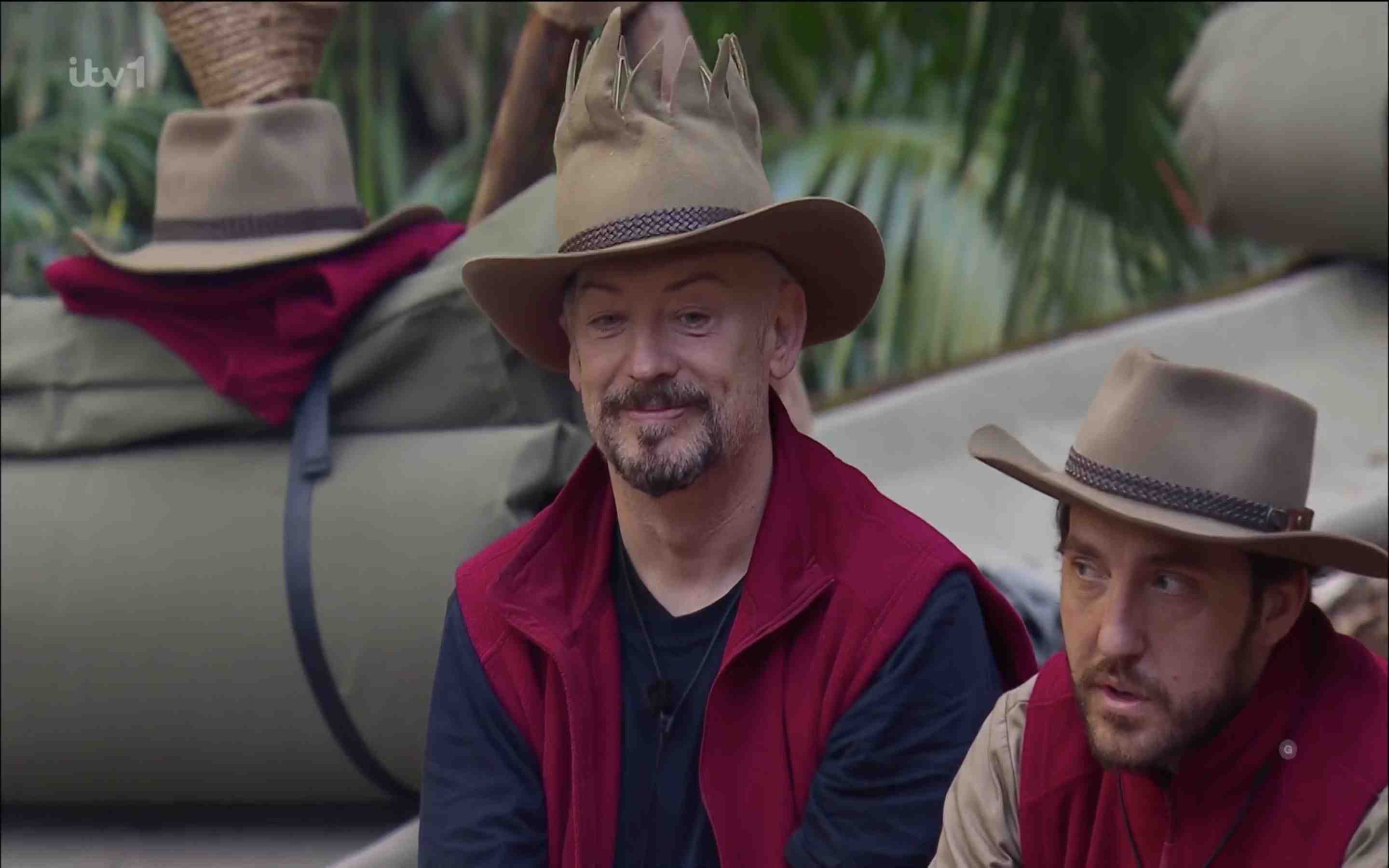 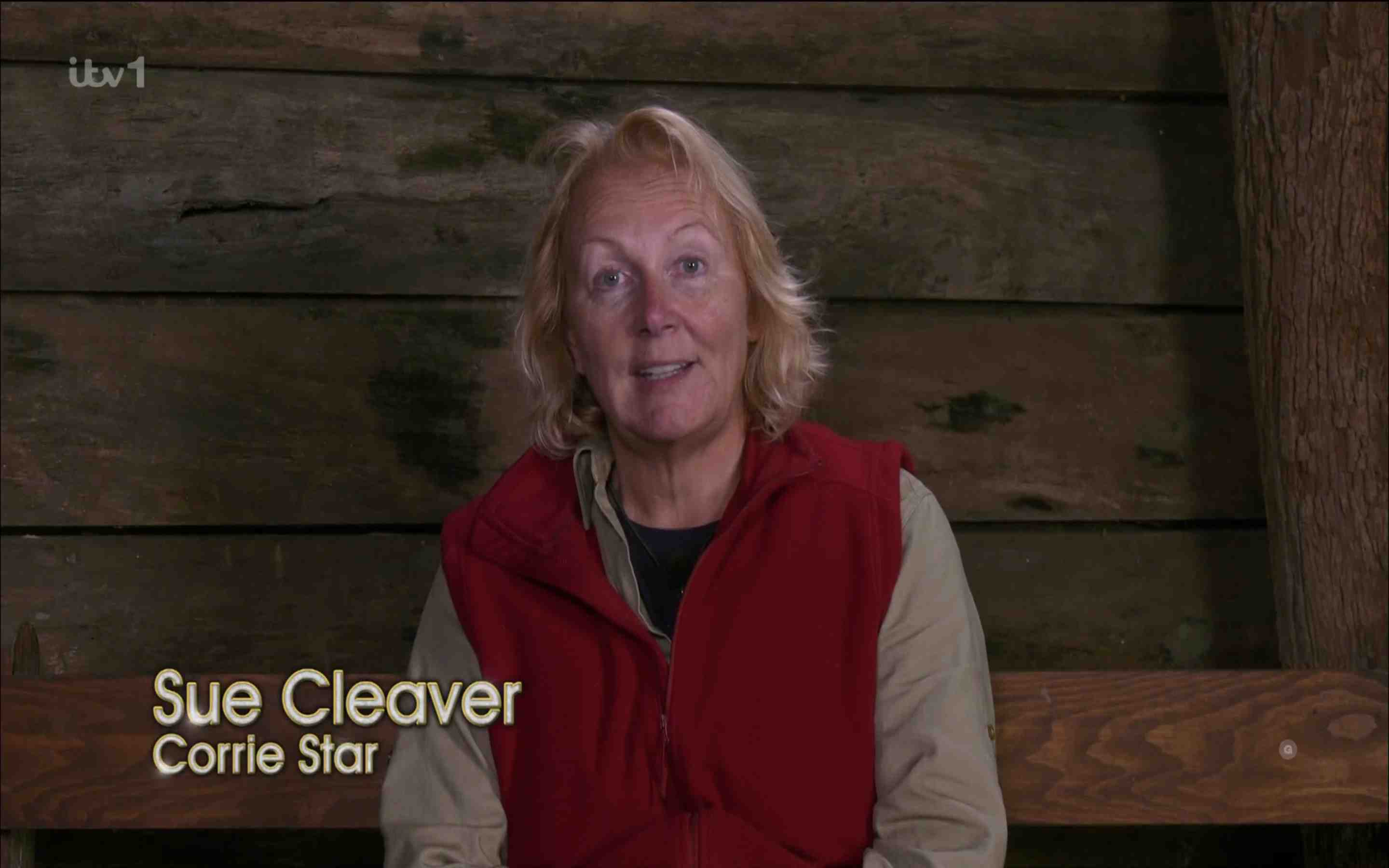 But fans think that while she had a good personality, she wasn't providing as many must-see moments as the more controversial celebs.

One wrote on Twitter: "Very surprised by that, clearly keeping Boy George in for the drama then! #ImACeleb."

Another said: "I think Scarlet was voted out because she’s so chill. Although, she’s lovely she’s a bit too chill. Where as Boy George even though he’s a massive t**t he’s not getting the vote to leave because he’s all about the chaos and drama and people like that. #ImACeleb."

A third posted: "Imo in #ImACeleb people want to see fireworks and that is why the controversial celebs remain in camp as much as they're not liked. Scarlette actively diffused flash points between Matt and BG, I think that's why she went."

READ MORE ON I’M A CELEB 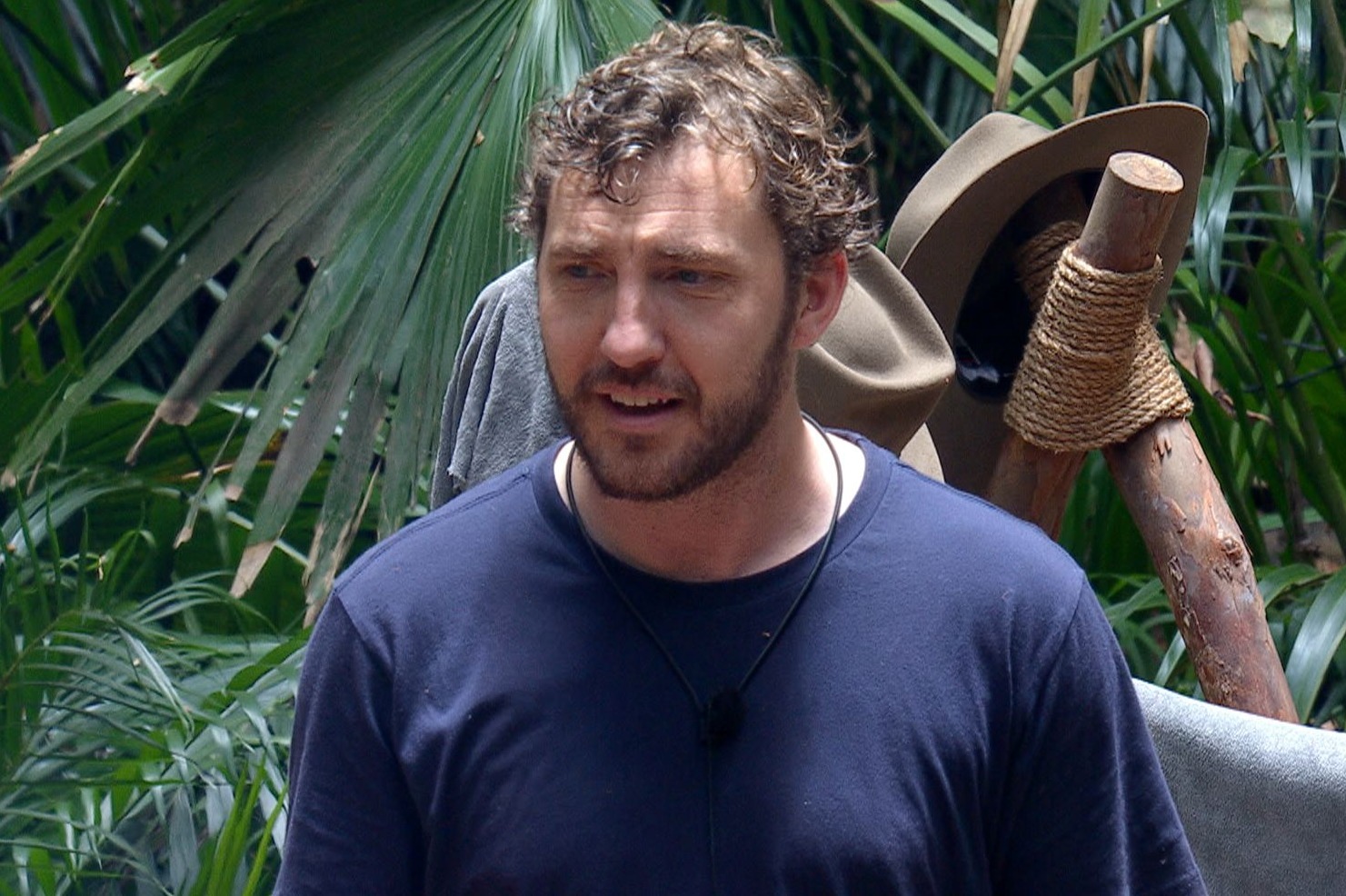 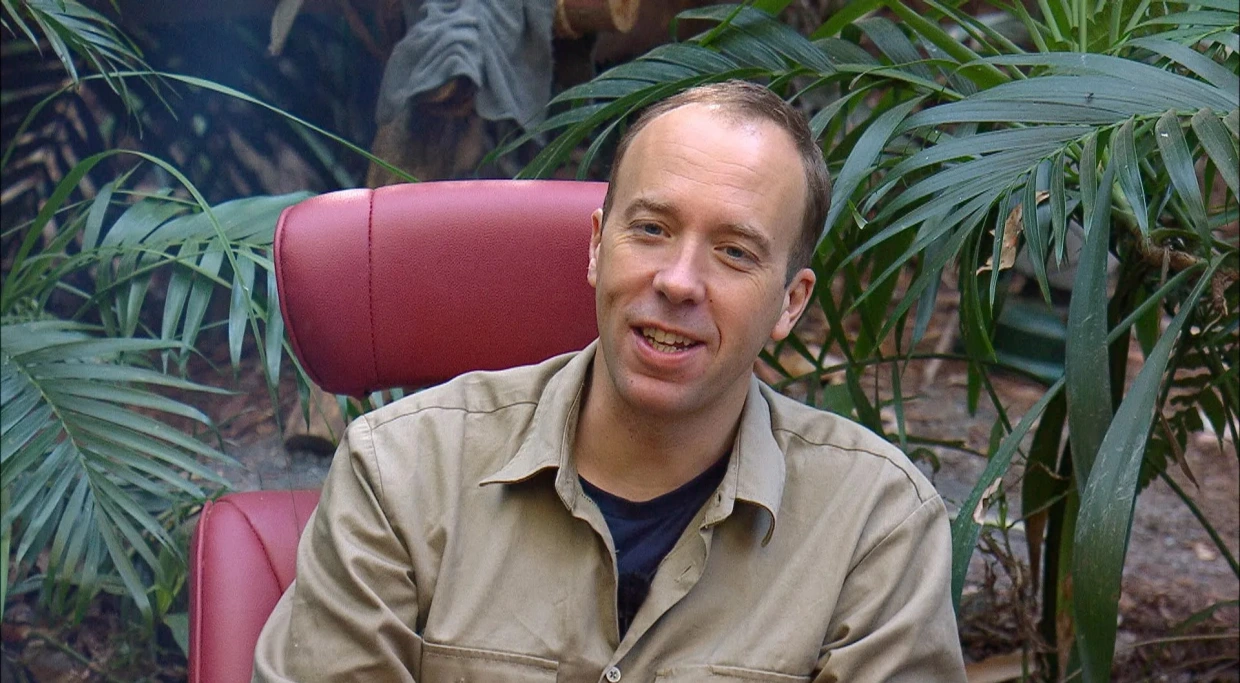 TV presenter Scarlette was visibly shocked by her early exit – and promptly burst into tears.

Hugging teary Scarlette, Owen Warner told her: "I'm so proud of you."

After meeting hosts Ant McPartlin and Dec Donnelly on the other side of the bridge, she admitted: "I'm absolutely gutted.

Giovanni Pernice hangs out with Strictly boss at after-show party

"I'm not even going to lie about it. I know some people wanted to leave, but I said 'I'm not ready to go yet'.

"Those people are amazing and the jungle is incredible." 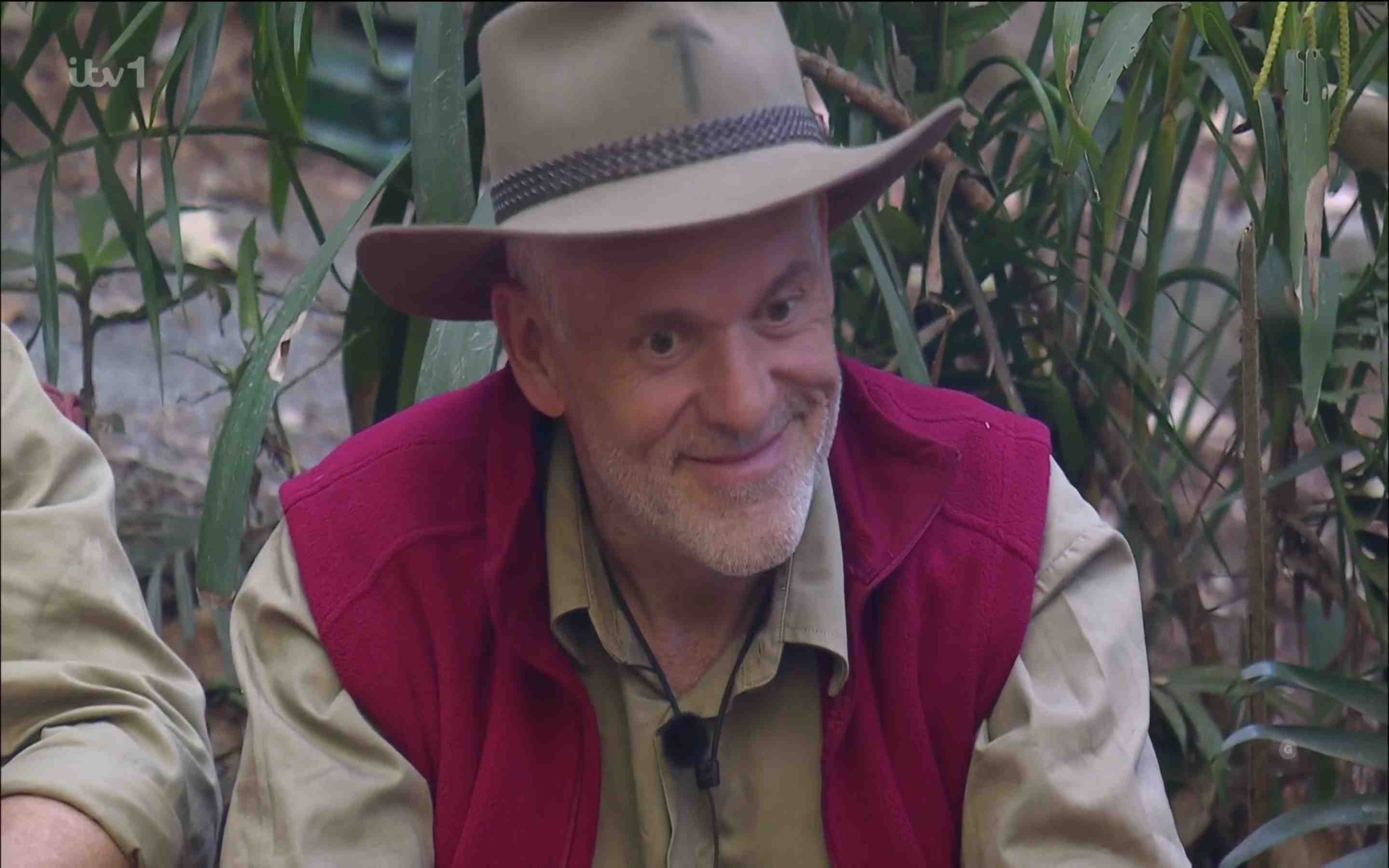 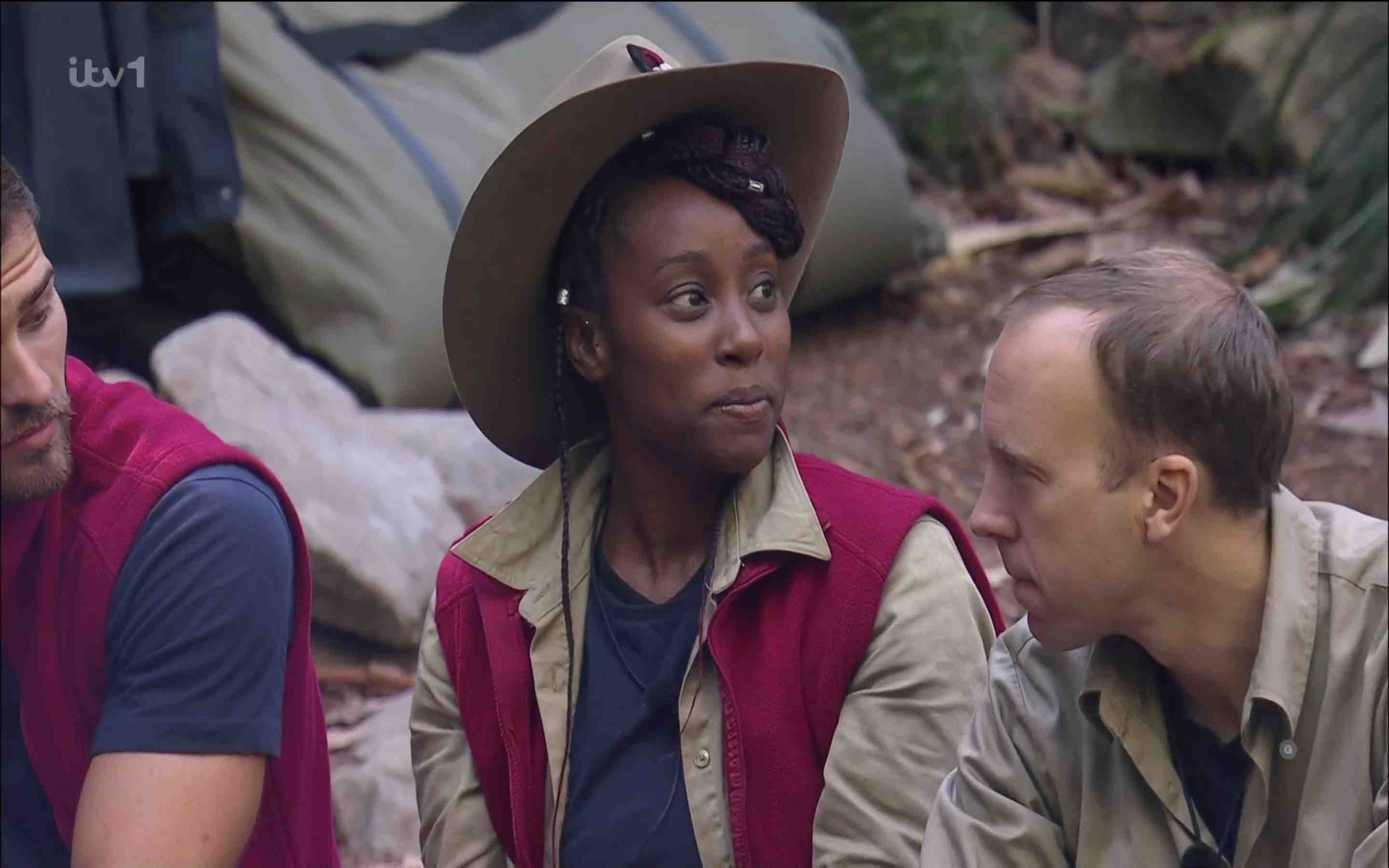