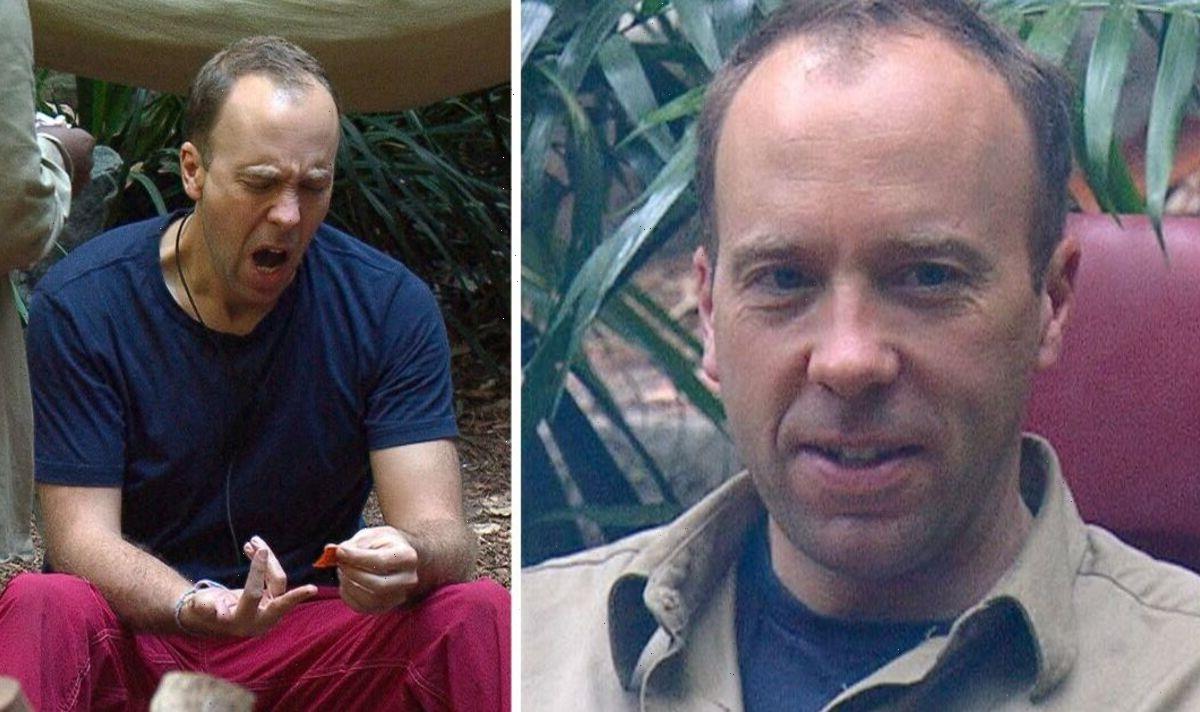 I’m A Celebrity… Get Me Out of Here! has been slammed with over 2,000 Ofcom complaints for allowing former Health Secretary Matt Hancock into the jungle. The MP stepped down after he was caught having an affair with his aide and breaking the COVID-19 guidelines to stay home and not travel outside of your bubble. His arrival into the camp was met with backlash across the country and even from his fellow campmates who grilled him on his actions at the first chance they got.

Ofcom has confirmed that the majority of the complaints, around 1,100, were simply to do with the fact that he was a part of the ITV show.

1,968 of the complaints came from a good place of the public interest, where they were concerned about how the MP was being treated by the other contestants.

The complaints first began when it was announced that Matt was entering the jungle on November 8, through to November 14.

A statement from Ofcom said: “It’s worth being aware that under our rules, in principle – and taking into account freedom of expression.

“There’s no ban on any particular person taking part in programmes.

“However, if the mere presence of a person is likely to cause offence, we would expect broadcasters to take steps to mitigate or justify that offence.

“How they do that editorially, is up to them.”

Coming to terms with the fact that Matt was going to be entering the jungle, members of the public took the power into their own hands and were voting for him to take part in every Bushtucker Trial.

However, Matt took the trials in his stride and came back to the camp most afternoons with enough stars to feed every member of the camp.

He has come face to face with eels, spiders, alligators, and spiders and was even forced to eat animal parts during the eating challenge with Boy George.

When first arriving at the camp, the other contestants were left stunned and not sure how to react to the fact he was one of their fellow campmates.

After waiting for him to settle into the camp, it soon became time for the campmates to grill him over his actions, which he said he did for “love”.

He explained when asked if he has regrets about his behaviour: “So the pandemic as a whole no, I’m much, much more robust in my defence of it.”

He told the campmates: “We all make mistakes. I made a pretty big one.”

Fellow co-star Chris Moyles claimed that he didn’t believe what Matt was saying, and took issue with the fact that he was asking for “forgiveness”.

Matt has left his constituents in West Suffolk to take part in the show, which has caused a stir with others, such as outspoken journalist Piers Morgan.

Speaking about his arrival to camp on his show Uncensored, Piers slammed: “He’s been filmed eating camel penis, cow’s anus, and a sheep’s vagina, apparently all in the name of promoting dyslexia awareness.

“Yeah, right,” he scoffed, before saying it was “all about promoting himself” and gaining a large cheque for his appearance.

The past two nights, Matt has gotten away with not being voted for the Bushtucker Trial.

I’m A Celebrity… Get Me Out of Here! airs daily from 9pm on ITV.