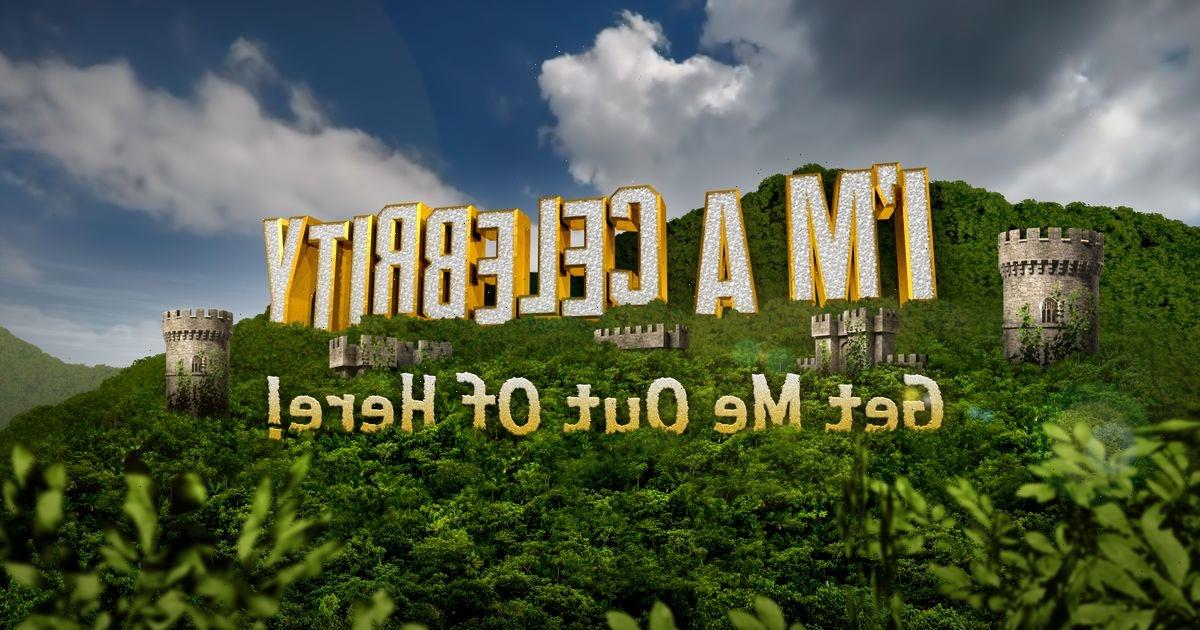 I'm A Celebrity has announced a vote for the first Trial of the 2021 series after confirming the ten celebrities who will be taking part in the show.

The hit ITV programme has asked fans to vote for who they want to take part in the first Trial of the new season with viewers being allowed to cast up to five free votes on the official I'm A Celeb app.

But show watchers need to be quick as the vote, which opened at 10:30pm on Monday 15 November, closes at 8pm on Tuesday 16 November.

The official I'm A Celebrity 2021 line-up was confirmed on Monday 15 November with Ant McPartlin and Declan Donnelly returning to host the 2021 series.

Ahead of the show in a new interview, Good Morning Britain presenter Richard, 65, has pleaded for viewers to vote him to do Trials.

The former This Morning presenter, who has previously taken part in challenges while a guest on I'm A Celebrity's spin-off series, said he is used to animals after spending time on his grandparents' farm while growing up.

Richard said: "I spent many years on my grandparents’ farm in Shropshire. I am used to animals, rats, so I’ve had all that knocked out of me."

However, the star does have one phobia as he admitted: "I don’t like heights though and what bothers me the most is the route into the Castle.

"Maybe I will have to walk a plank over a 150 foot open space. I am not looking forward to that at all and I know my head could say: 'Do it!' and my body could freeze!"

Richard added: "But I really hope I do get voted for the Trials. The thing about this programme is you mustn’t go into it if you take yourself remotely seriously.

"I don’t and I am thoroughly looking forward to being covered in God knows what! You have to be prepared for people to laugh and I see this as a bl**dy great romp of fun!"

To read more about I'm A Celebrity,sign up to our daily OK! newsletter.