I’m A Celebrity…Get Me Out of Here! fans were unsure if the series would be back this year due to the coronavirus pandemic. But fear not, as the ITV reality series will soon be returning. However, this time around, it’s going to be very different from previous seasons.

I’m A Celebrity is usually filmed Down Under in Australia but due to the travel restrictions, this year’s show will be a lot closer to home.

Instead of New South Wales, series 20 will be taking place in North Wales in the UK at the “haunted” ruins of Gwrych Castle.

This will be the first time ever in the show’s history that it will not be shot in Australia.

In order to make the area safe, I’m A Celeb has spent a fortune on making alterations to the castle, including a roof which the celebs will get to sleep under.

The celeb’s campire will be situated in an unsheltered part of the castle. 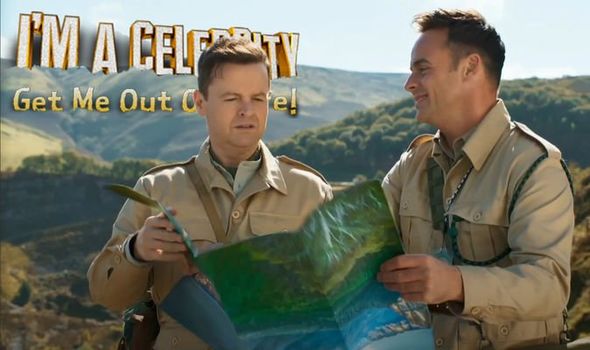 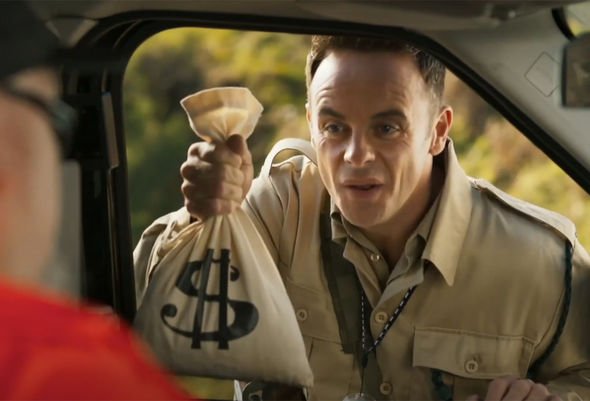 Tonight, Saturday, October 10, the first I’m A Celebrity promo aired on ITV, just before the start of Britain’s Got Talent.

This evening is the talent contest’s grand finale where one act will be crowned the champion.

The promo, of course, features the Geordie duo Ant and Dec making their way to film the new season.

But it looks like the pair got a little confused about exactly where they were heading. 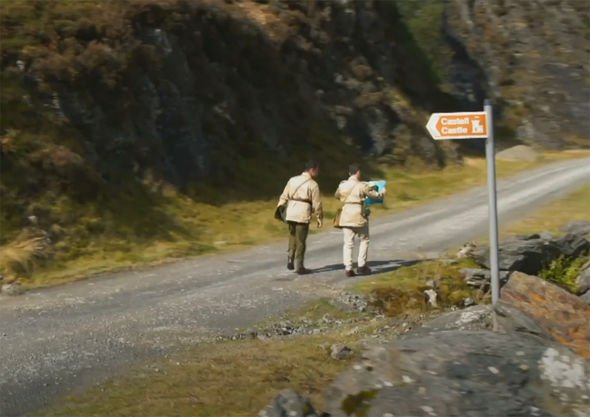 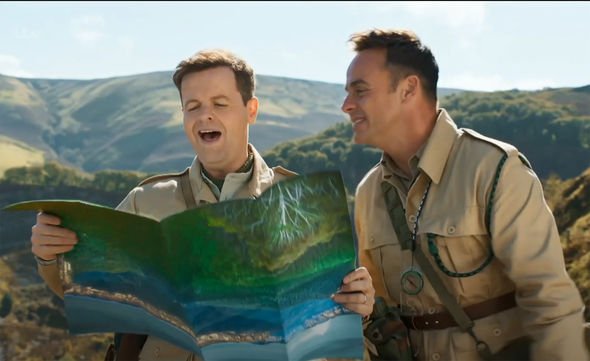 Stepping out of a taxi and into the Welsh countryside dressed in safari gear, Ant says:  “Ah it’s great to be back Down Under.”

When he stands into sheep droppings though, Ant remarks: “I would hate to see the kangaroo who left that.”

Also getting out of the taxi with a pink eye mask on, Dec says: “Wow that was quick. I must have slept through the whole flight.”

Ant then presents the driver with a bag of “dingo dollars”, much to his annoyance as he comments in Welsh how they are in Wales, unbeknown to them.