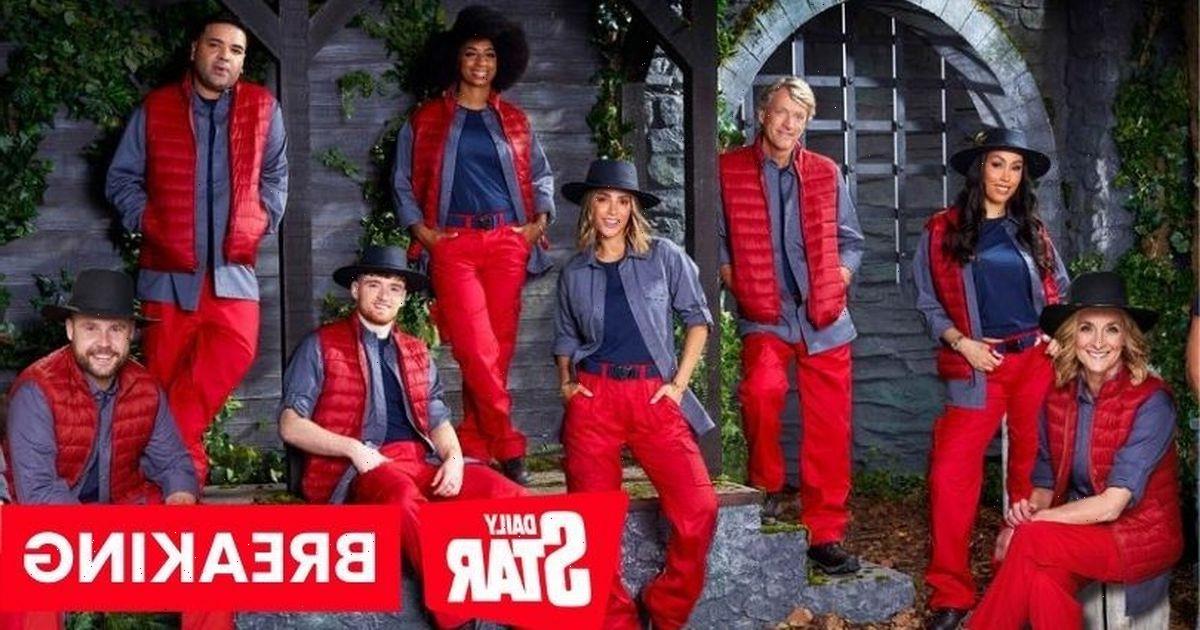 ITV has confirmed that I'm A Celebrity…Get Me Out Of Here! will return from Tuesday night after missing multiple episodes due to harsh weather conditions in Wales.

Viewers have been wondering when the hit ITV show will return, and now it's set in stone fans can stop panicking.

ITV released the following statement: "I'm A Celebrity…Get Me Out Of Here! will return from tomorrow night (Tuesday 30th November) on ITV and ITV Hub with a brand new show. Ant & Dec will be back presenting live from the Castle."

The show will air a live public vote for a new Trial during the episode, which Ant & Dec will reveal at the end of the programme.

According to ITV, their production team 'worked round the clock' to get the TV set back up and running after Storm Arwen caused substantial damage.

In its place on Monday night's schedule, Freddie and Jamie's DNA Journey will air instead at 9pm on ITV.

According to reports, the celebrities have been staying in separate accommodation and aren't allowed to communicate with one another.

The only celeb who has left the lineup so far is Good Morning Britain's Richard Madeley after he was taken ill after his Bushtucker trial.

Nicola, 40, said: "We could just put Kate [Katie Price] back in again because she is good TV, you know…"

The former glamour model also added that Gemma Collins would be her dream campmate and think she needs to go back in.

Nicola added: "I think Gemma Collins, in the jungle she didn't cope but I find her so entertaining I think she is so funny. I would like to see Pamela Anderson I'm a big fan of Pamela Anderson."

Stay up to date with the latest news in Showbiz and follow your favourite celebrities by signing up for our newsletter by clicking here.