I'M A Celebrity bosses won't cave in to fans demanding Holly Willoughby return to the jungle after ratings for this year's series plummeted.

The This Morning star, 38, stepped in for Ant McPartlin last year and helped the show amass it's highest ever ratings with over 12million tuning in for its first week. 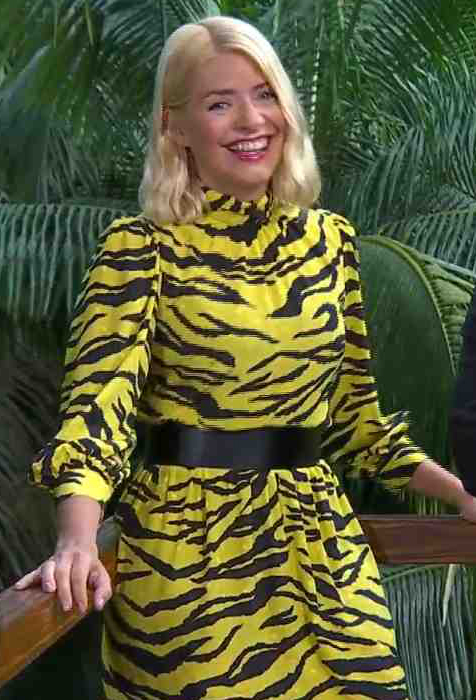 The Sun recently revealed how this year's series lost more than five million viewers amid complaints the line-up was boring.

And while some have urged bosses to bring Holly back, the Daily Star reports that it simply won't happen.

A source said: “Producers like having Ant and Dec back together.

“Even with the ratings going down, they are still confident that the lads are the best ­presenters for the show. 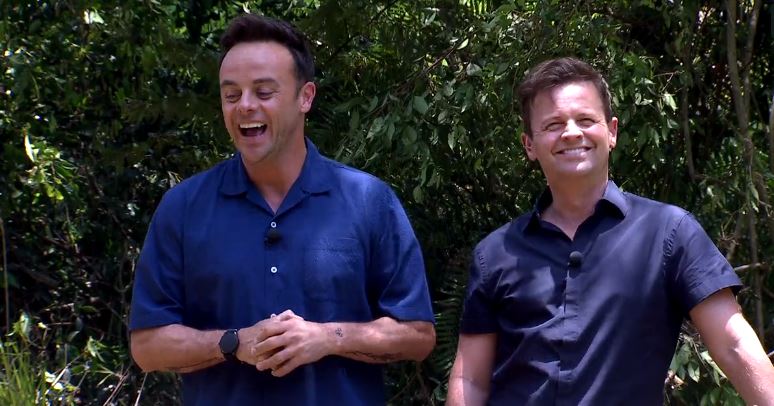 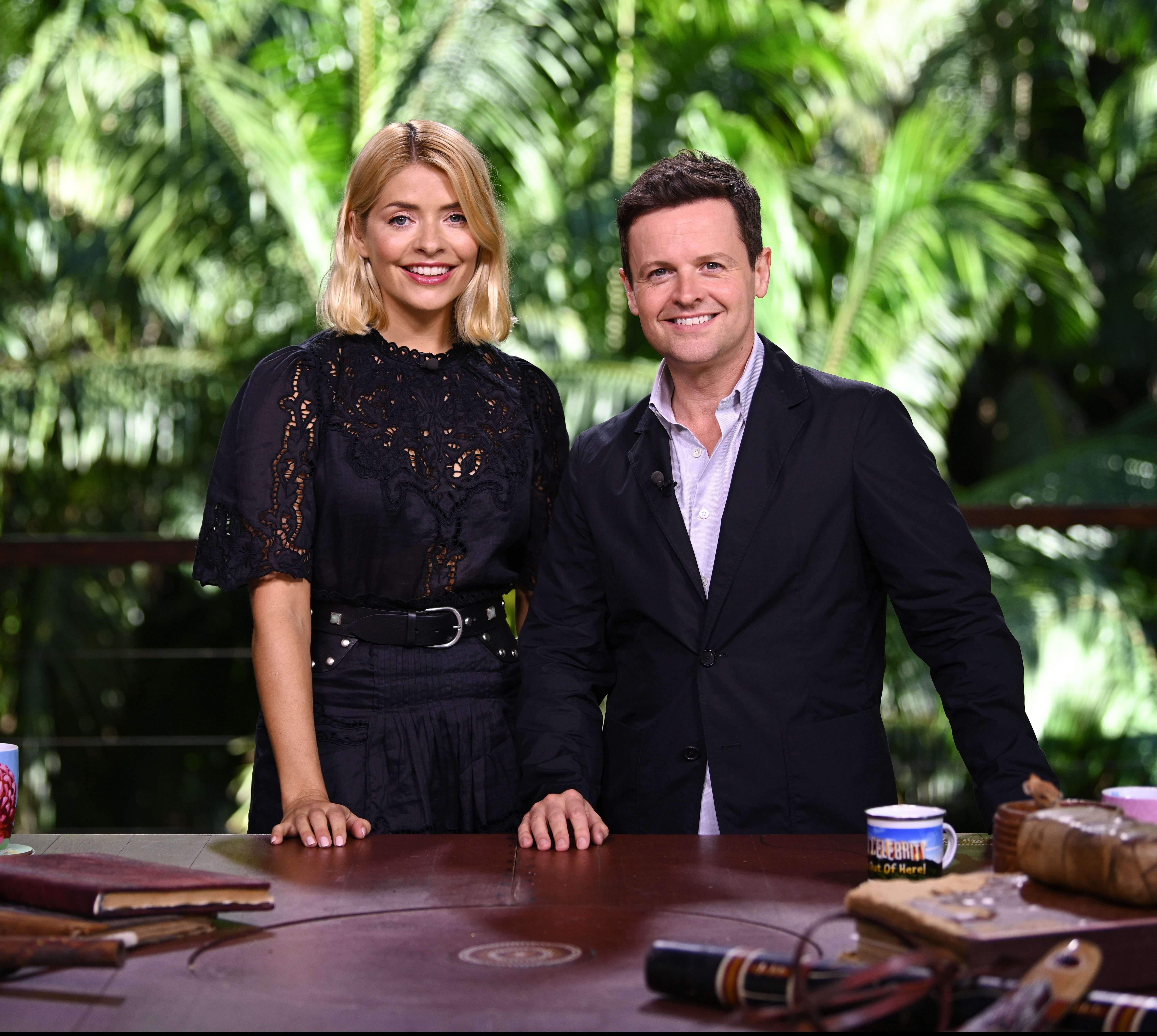 “That means they won’t be bringing Holly back.”

The Sun Online has contacted a show rep for comment.

Tweets from fans clamouring for Holly to front the 2020 edition, included this: "holly willoughby presenting i’m a celeb. bring her back asap #ImACeleb."
Another said: "I’m actually missing @hollywills on I’m a celeb this year #imaceleb."

As a third wrote: "Last year on I’m A Celeb, Holly Willoughby wore brilliant outfits every single night. Ant and Dec are wearing some of the most boring clothes I’ve seen in my life. Bring back Holly."

And to make matters worse for producers, each night’s programme averaged 1.23 million fewer than its equivalent episode last year.

An industry source said: “Seemingly, some viewers haven’t stuck about after seeing who was taking part.

“There are some great names in Caitlyn Jenner and Ian Wright, but with every big star there must be lesser-known people — and some viewers think there are just too many unknowns.

“There hasn’t been heaps of drama and viewers look to be turning off in quite large numbers at the moment.” 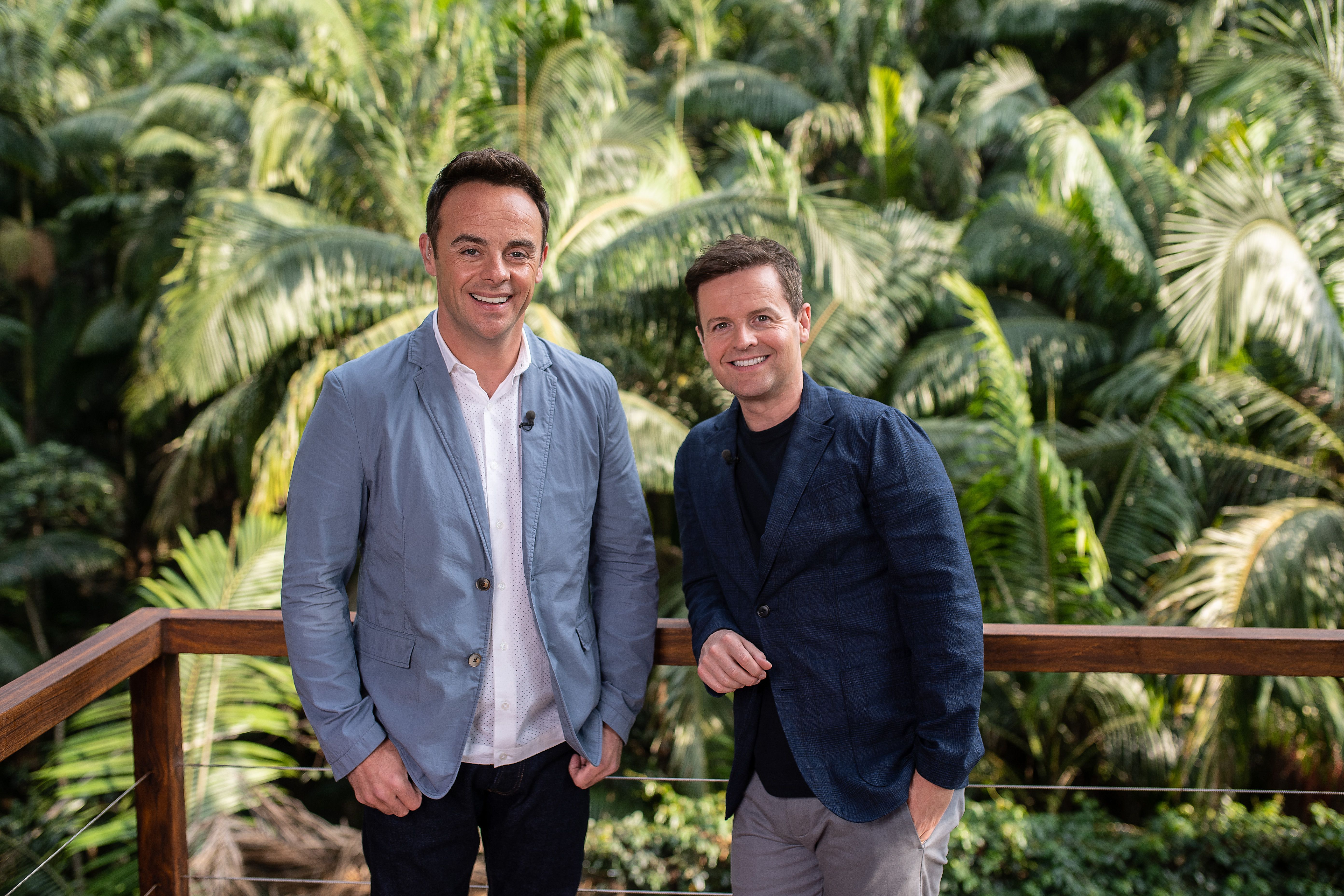 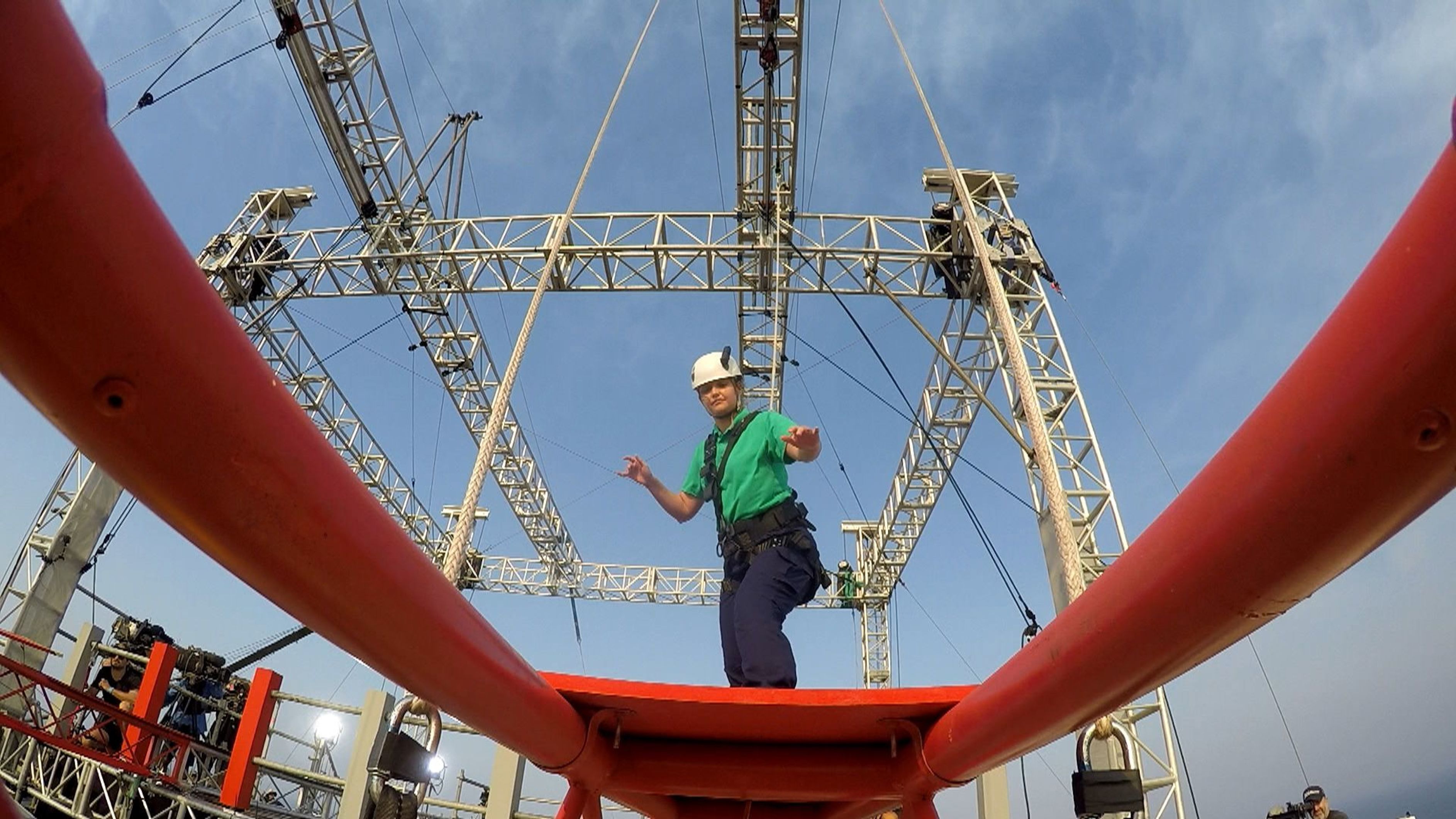 And viewers also noticed a huge lack of sexy scenes after the show’s female stars opted to stay away from the camp’s iconic waterfall shower.

Which has proved a hit in previous years thanks to campmates including Myleene Klass and Vicky Pattison. 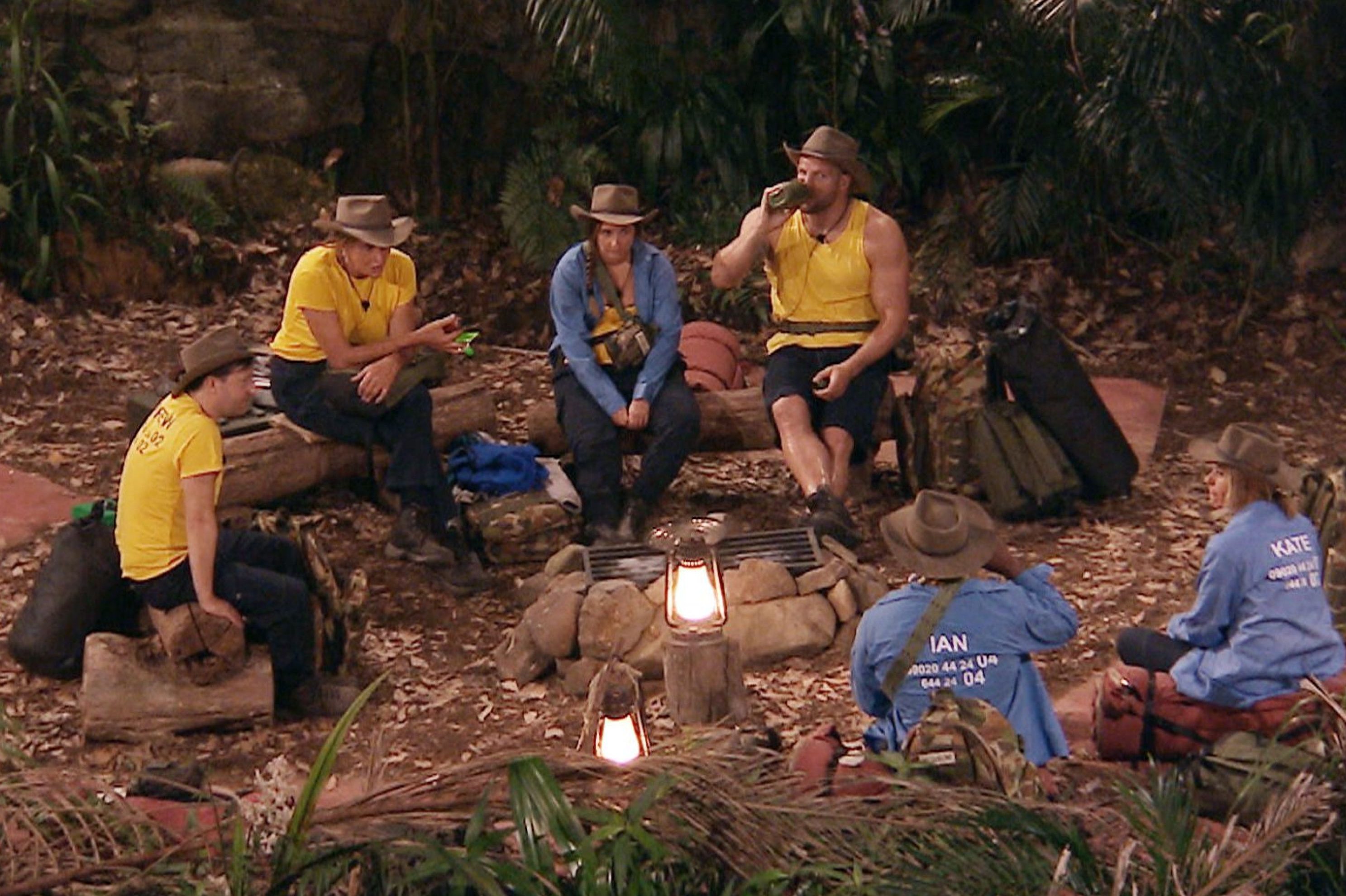 In fact, there was more drama away from the cameras after Jacqueline Jossa was allowed to make contact with husband Dan Osborne over claims he cheated on her with campmate Myles Stephenson’s ex Gabby Allen.

The allegation prompted the ex-EastEnders star to break down and remove her wedding ring. 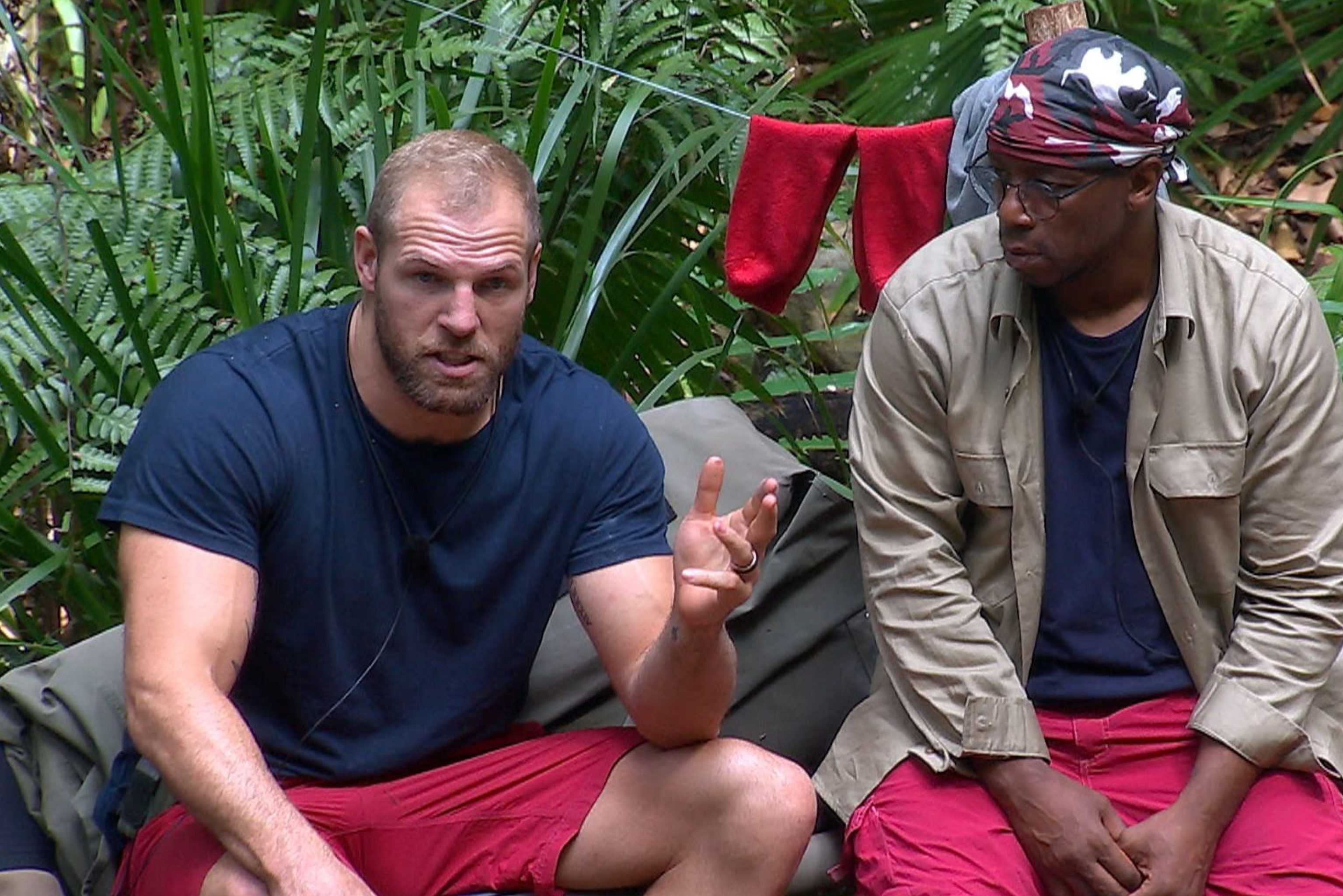