With Cain’s (played by Jeff Hordley) mother, Faith Dingle (Sally Dexter), set to die after finding out her cancer is terminal, the actor has opened up about how his character will deal with the aftermath of her death. He’s revealed there’s something big set to happen in the show but has been sworn to secrecy.

Emmerdale actor Jeff has played Cain Dingle in the ITV soap for nearly 23 years and has teased fans with a big storyline in store for his character.

It’s set to be surrounding his relationship with his mother Faith who has fought breast cancer and underwent a double mastectomy in the past.

Recently, the much-loved matriarch found out the cancer has spread and become terminal.

With her exit from the show nearing, Jeff has spoken about how it will impact his character when she passes. 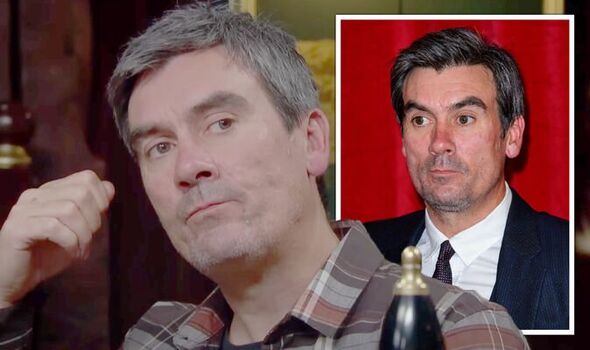 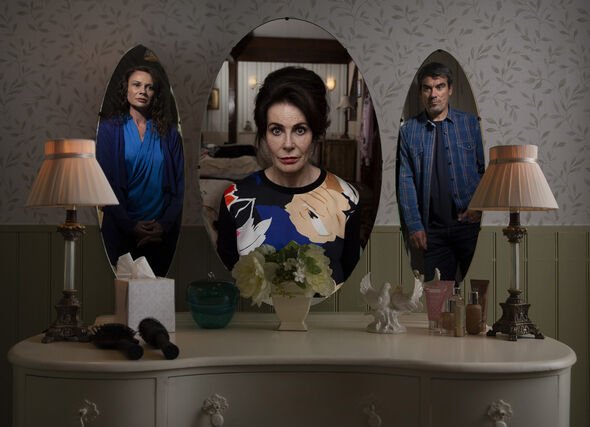 The 52-year-old explained: “When you lose a parent, it can be life-changing, so it’ll be interesting to see what the after-effects are.

“I do know that after this there’s something else coming that’s pretty big. But I can’t tell you – I’ll lose my job!”

The soap star also revealed in the near future, viewers can expect to see an emotional Cain as he comes to terms with the fact he’ll be losing his mother.

He said: “The episode starts with the sun setting and ends on it rising the next day… he can’t deal with Faith leaving again, but that’s what he now has to face.” 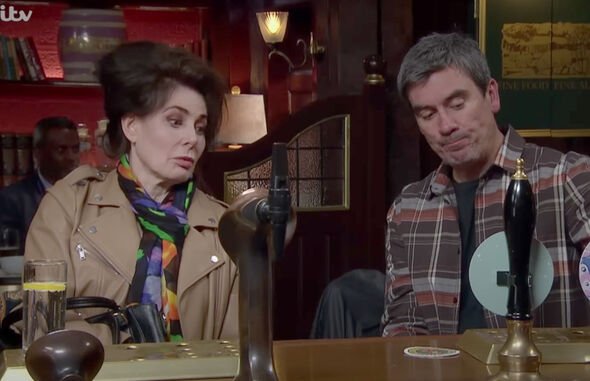 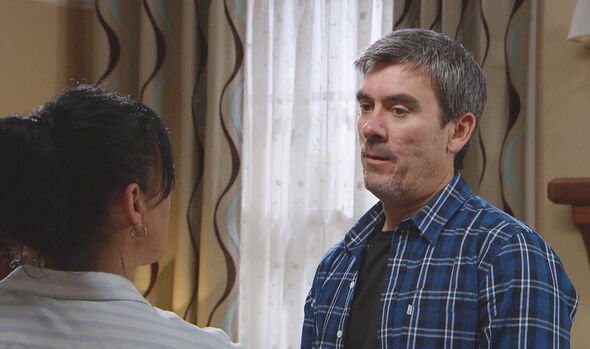 “It’s the most emotional I’ve ever been as Cain. I didn’t plan it; it all just came out.”

Jeff revealed although his character has a rocky relationship with his mum, there will be a slight reconciliation this week.

He continued to TV Times: “They come close to some sort of reconciliation this week and I’m hoping there’ll be more.”

Although the mother-son duo have had a troublesome relationship over the years, viewers got to see a glimpse that the resident tough man still cares about her.

When Faith revealed she had decided to not go ahead with chemotherapy, her daughter Chas (Lucy Pargeter) went to Cain for help.

Aware that he’s the only one their mother would listen to, she tries to persuade him to reach out to her.

Viewers then saw Cain lose his temper at pal, and GP Liam Cavanagh (Johnny McPherson), after he learnt he knew about Faith’s diagnosis before anyone else.

Despite explaining he wasn’t able to tell him due to doctor-patient confidentiality, Cain saw red.

He grabbed Liam by the shirt and said: “I was there for you when your kid died.

“God knows you made a right meal of that, didn’t you?”

Cain then threw him to the ground in anger before going back into the garage.