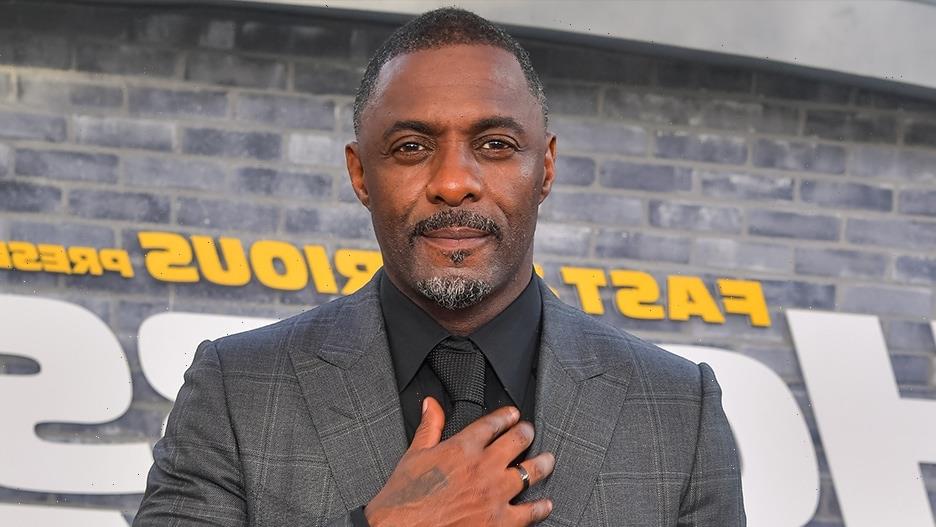 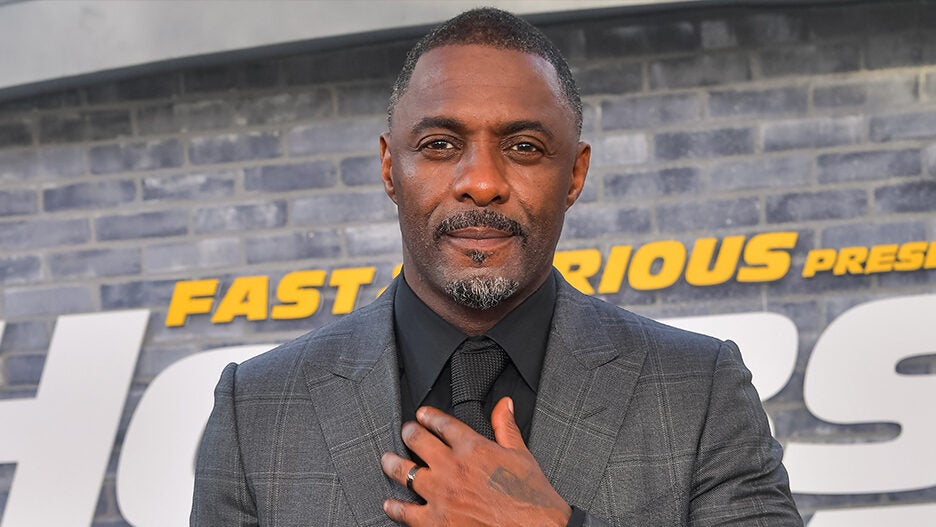 Idris Elba will fight for his survival against the King of the Jungle in his new movie “Beast,” set for release next summer.

Universal has set an August 19, 2022 release for “Beast,” which is directed by Baltasar Kormákur and finds Elba on a trip to South Africa, only for he and his two teenage daughters to be hunted by a massive rogue lion intent on proving that the savanna has but one apex predator.

And it’s got a dope tagline too: Sometimes the rustle in the bushes actually is a monster. 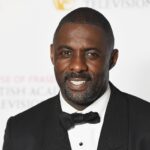 Idris Elba in “Beast” plays Dr. Nate Samuels, a recently widowed husband who returns to South Africa where he first met his wife on a long-planned trip with their daughters to a game reserve. But what begins as a journey of healing jolts into a fearsome fight for survival when a lion, a survivor of blood-thirsty poachers who now sees all humans as the enemy, begins stalking them.

Ryan Engle (“Rampage,” “Non-Stop”) wrote the script, and “Beast” is produced by Will Packer and James Lopez, president of Will Packer Productions. The film’s executive producers are Jaime Primak Sullivan and Bernard Bellew.

Kormákur is the Icelandic director of “Contraband,” “The Oath,” “Everest” and “Adrift.” Elba most recently starred in the Netflix drama “Concrete Cowboy” and will next be seen in “The Suicide Squad” and “The Harder They Fall,” and he’ll also be seen in George Miller’s next film “Three Thousand Years of Longing.”