The caller, known only as Chris, phoned in and told Iain he had taken an overdose and was lying in the street dying. 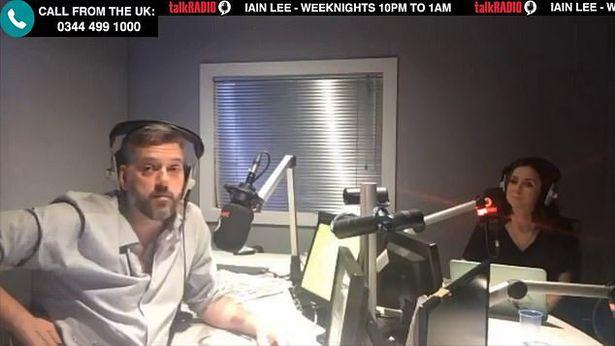 Iain, 45, kept the man on the phone and talked to him for 30 minutes while paramedics rushed to help him.

Chris was eventually discovered by a police officer who had been given a location and description of the man by Iain's producer.

He was taken to Derriford Hospital in Plymouth by South Western Ambulance Service where he spent the night receiving treatment.

Iain later described the incident as incredibly “upsetting” and was inundated with supportive messages. 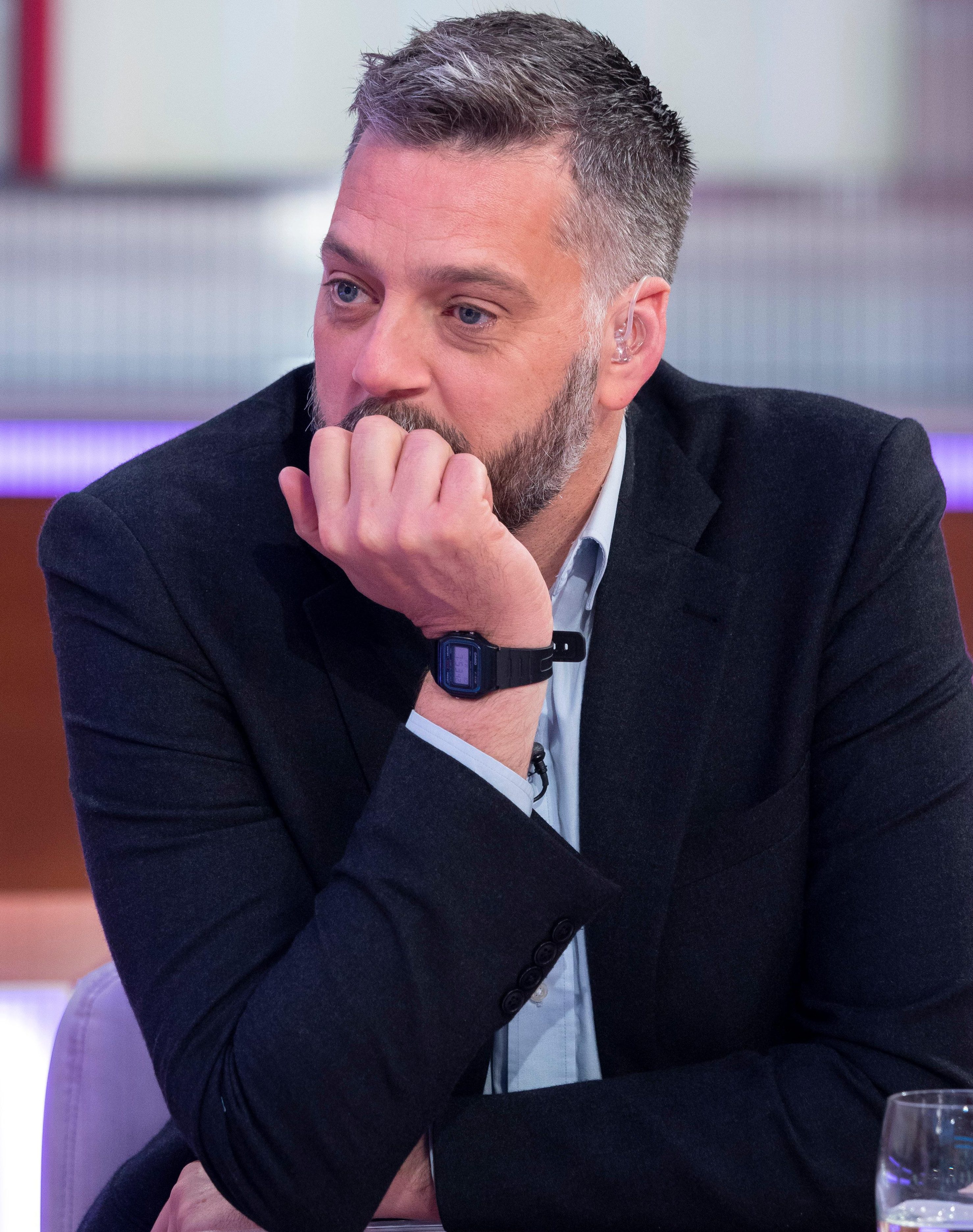 Today he told his social media followers he couldn’t believe the support he’d received from the general public.

Iain tweeted: Last two days I've had people coming up to me, thanking me and shaking my hand.

“Found it all a bit overwhelming. Just had to have a little cry in the supermarket. People can be so lovely.”

Iain was credited with helping to keep Chris alive during the terrifying call. 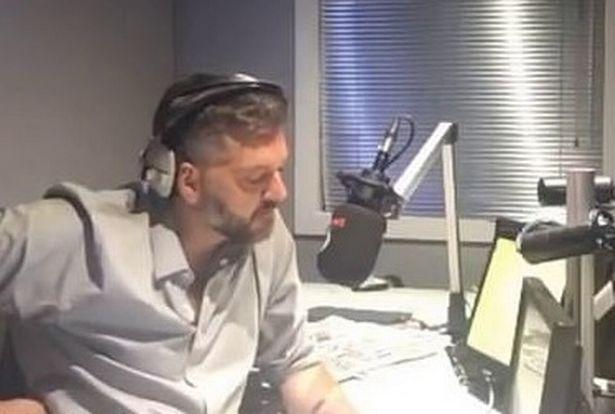 He told him: “Tell you what, Chris – I don't want you to die tonight. I need to know what street you're on.

“I want you to get through tonight and chat to me tomorrow, when you haven't got a load of drugs in you.

“Someone's going to come and help you.”