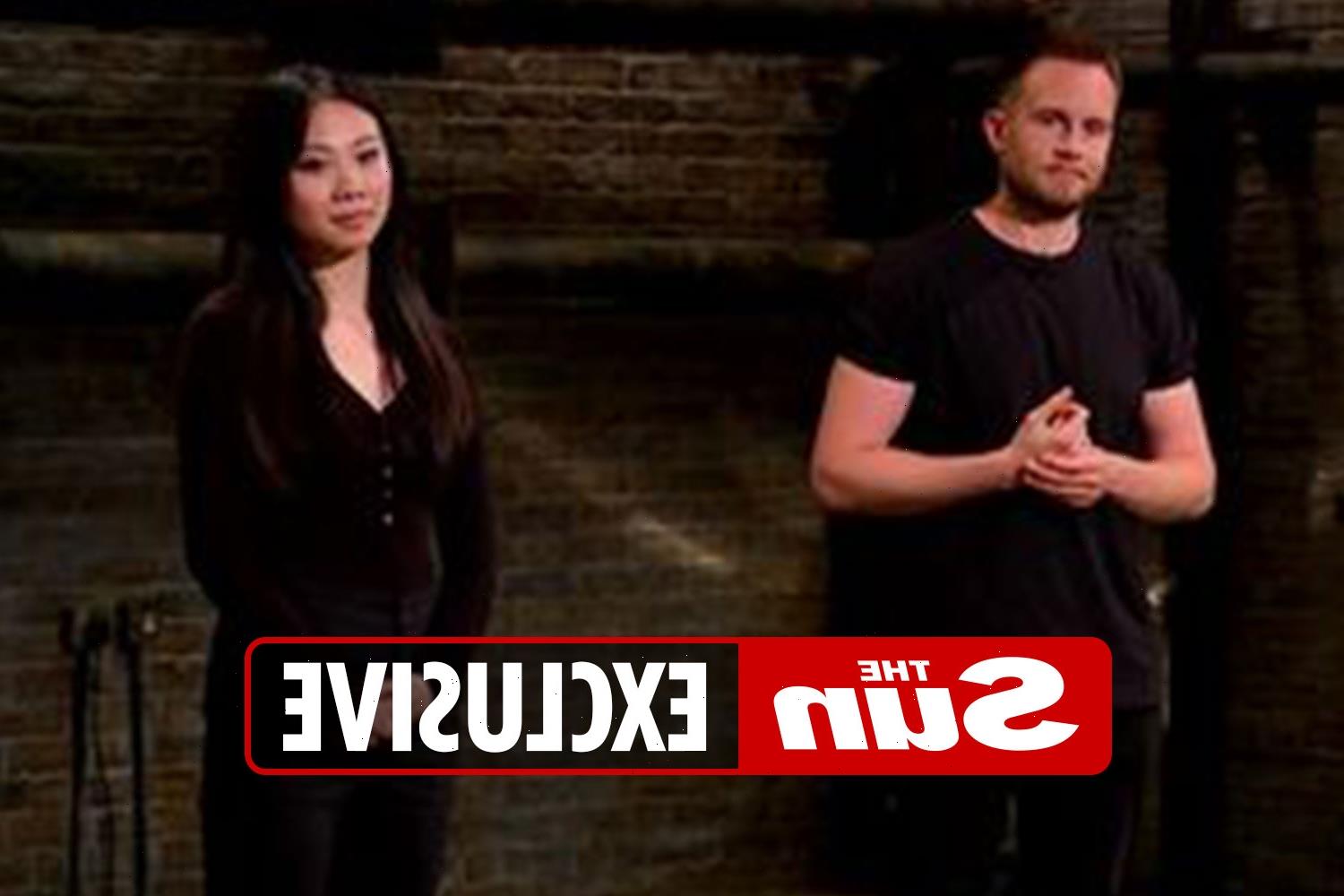 In an extraordinary move, Peter Jones proposed a five-way collaboration that saw each Dragon stump up the cash for a two percent stake in his revolutionary Toucan App. 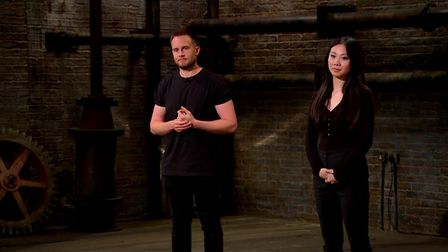 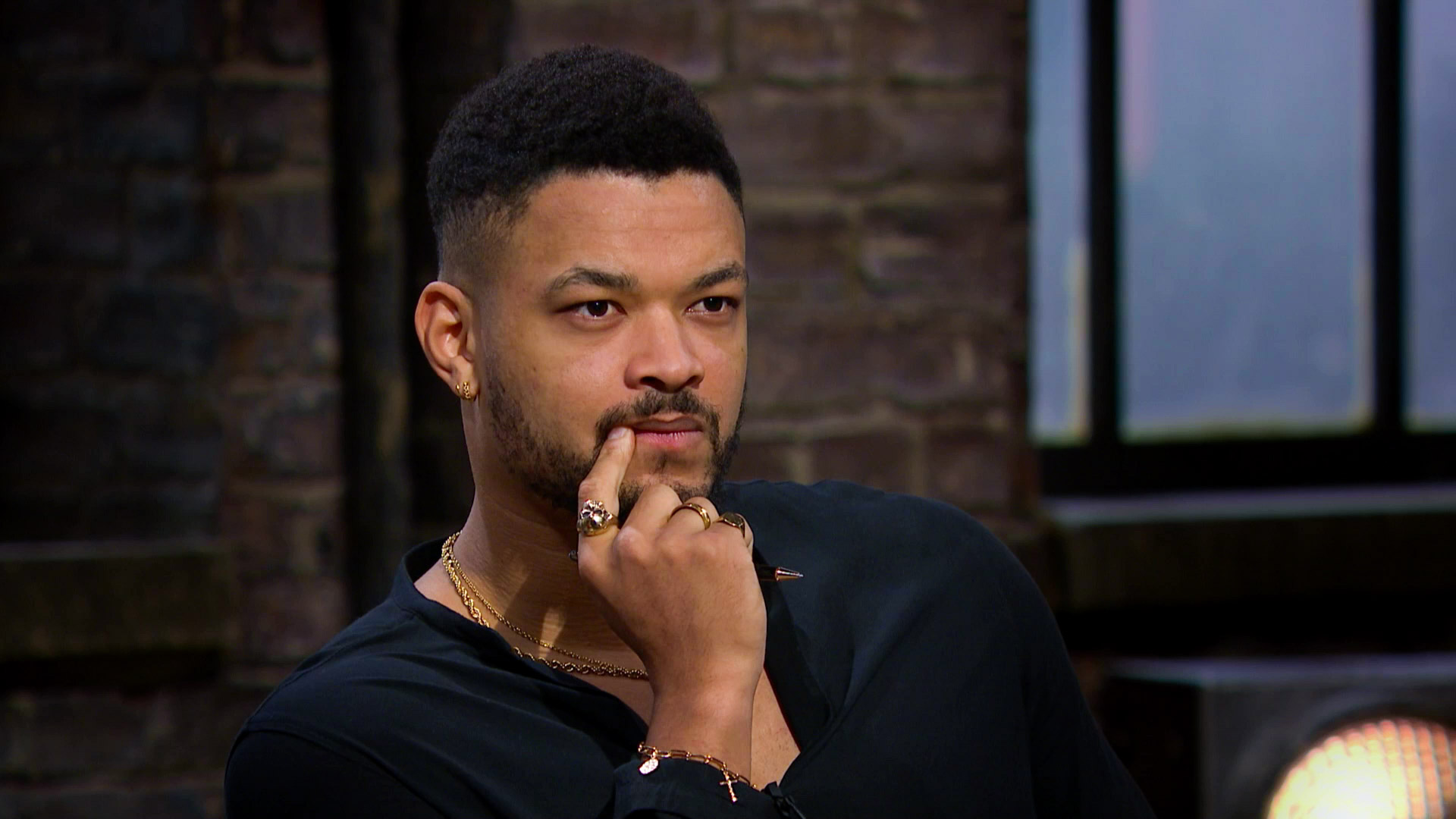 But the savvy business owner only had eyes for marketing guru Steven Bartlett, prompting the other four Dragons to swiftly withdraw their offer.

After a tense stand-off, Steven then agreed to drop his stake in the business from a proposed 10 percent to seven per cent in exchange for the full £85,000 investment.

Power plays often backfire in the Den, but Matt’s conviction was so strong he was willing to lose it all rather than give away more than he wanted.

In an exclusive interview with The Sun, he said: “Toucan is a strong business and a strong proposition with or without Dragons’ Den. 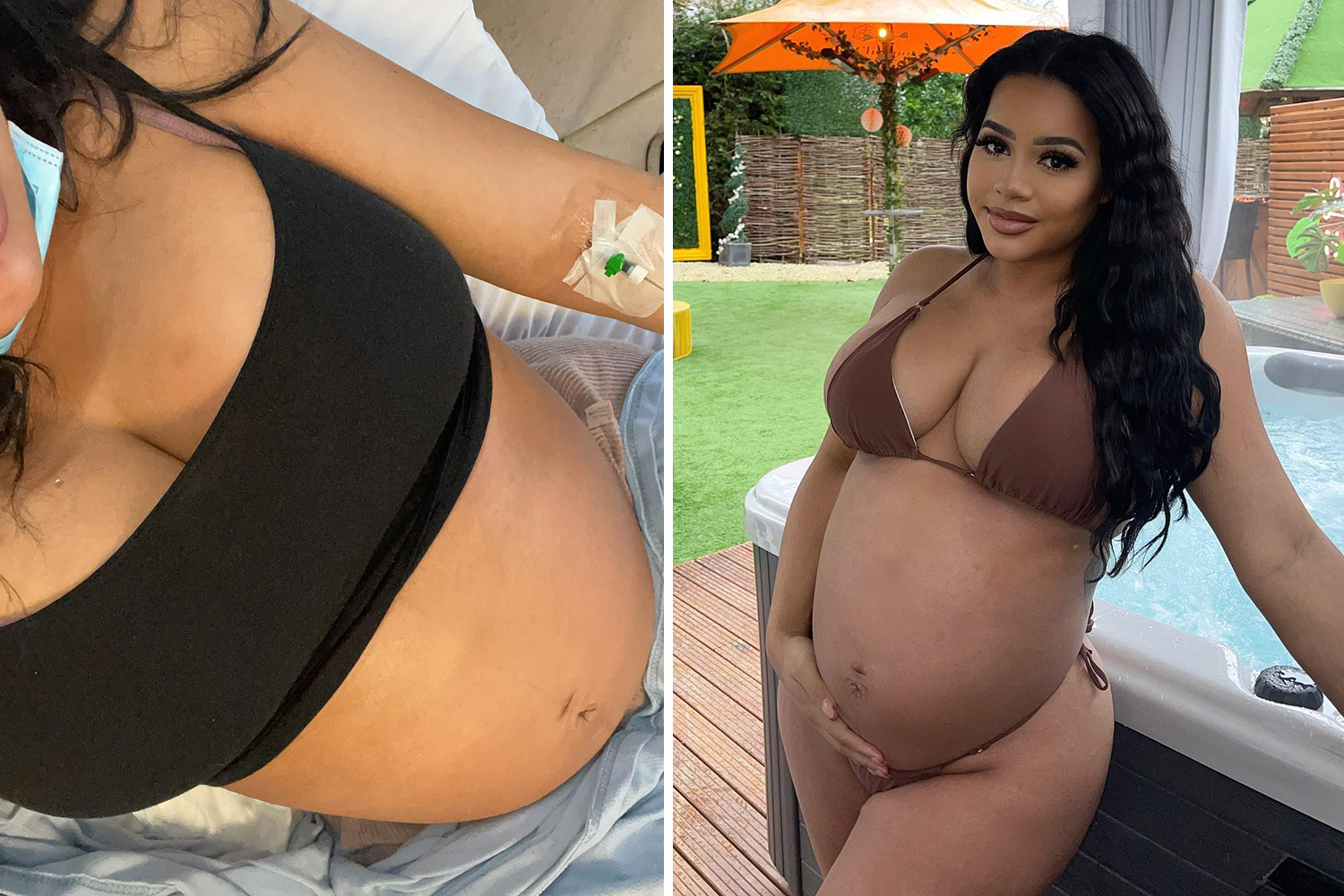 'pray for my baby'

Pregnant Lateysha Grace rushed to hospital after fearing for her baby 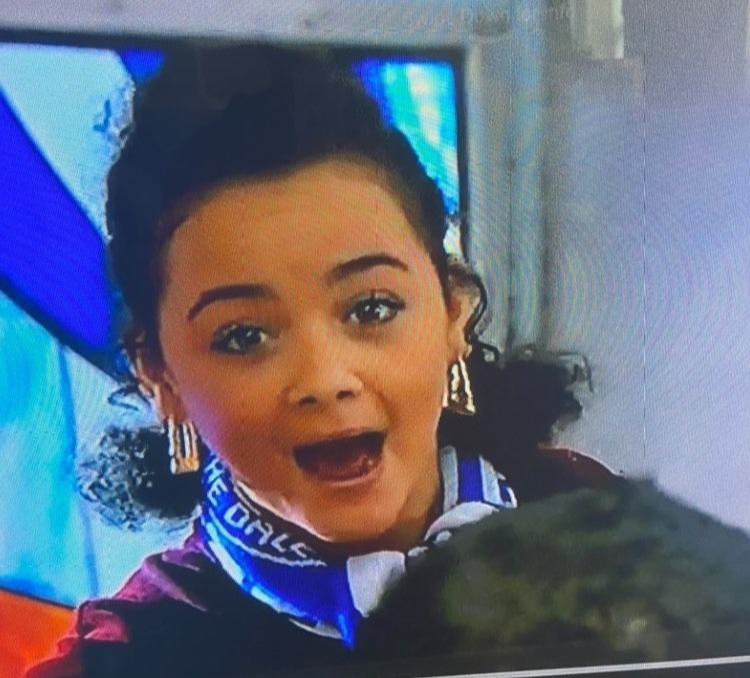 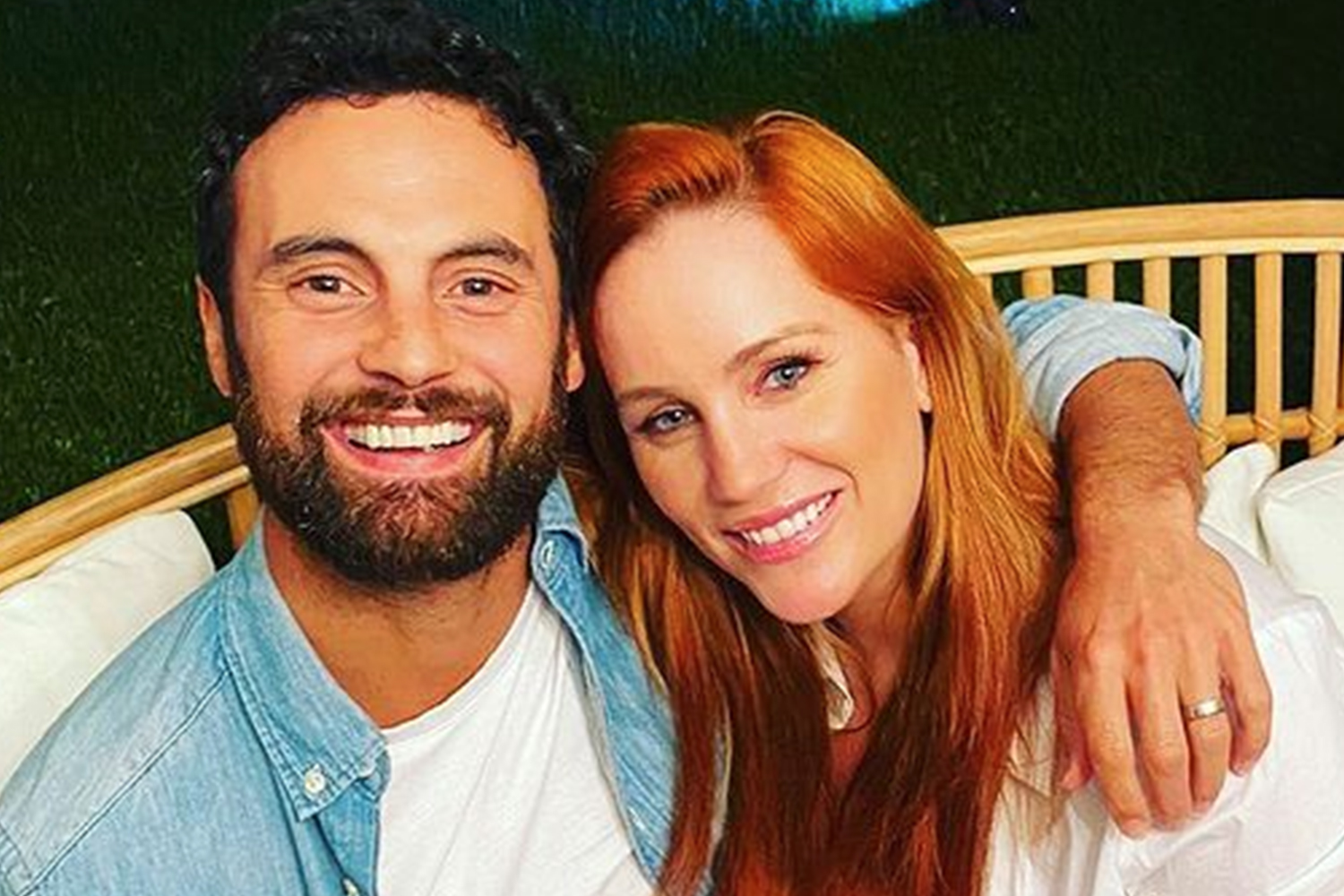 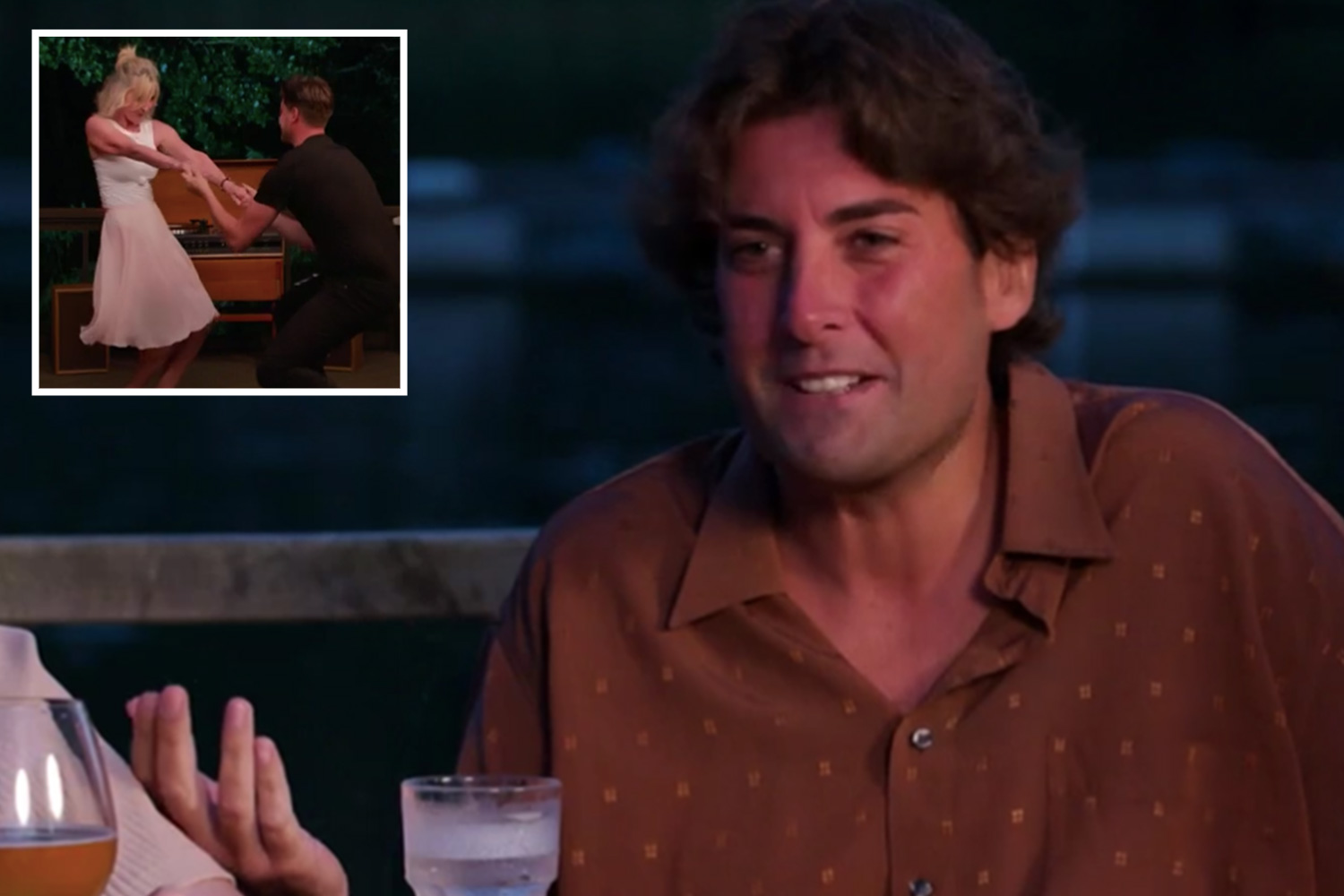 “I walked through the doors of Dragons’ Den to go for someone who I idolise. I idolise Steven, we all do at Toucan, he is the master at building online communities. And he does it in an honest way.

“For me, the Den was about going and getting in front of Steven, showing him the proposition, getting him to buy into it and building a relationship with him afterwards, and if we didn’t get that at the percentage the Dragons’ offered, I would have walked away from the deal.”

Toucan App is modernising the way people give to good causes, allowing users to discover new charities and tailor how they donate as well as streamlining the giving process.

Matt said: “The vision of Toucan is to create a world where giving becomes second nature. We really are a tech-for-good company.”

Financially, it was crucial for Matt to stand firm. Toucan already had an established share price and the higher percentage would have seen him lose money the moment he left the Den.

In the edit of the show, the Dragons cooled when Matt made clear his intention to work with Steven.

But the entrepreneur said he didn’t feel they were petulant in any way, instead he found them supportive during his two hours in the Den.

He said: “I thought it was worth risking it all to live by my moral compass and be honest. I wanted to have conviction in that decision.

“Our view is having one fully focused Dragon is better than having a diluted focus of five. They’re all incredible. I deeply respect all of them, but it was, for me, about Steven Bartlett. We need donors. We’re a digital acquisition business and that will come from building a community of givers to amplify the work that charities do and who better in the country at building online communities than Steven Bartlett."

And reflecting on the outcome seven months after the episode was filmed, Matt has no regrets.

Praising Steven for the insight he’s given so far, he said: “The strategic advice and support Steven has given us has been second to none. His advice around building communities has been fantastic.

“The thing I’d say about Steven, he is a decent bloke. He gives you great advice. He met us very soon after. Gave us lots of time, lots of insight, very honest with us and has helped us with new strategic directions and the vision of the business.”

An unexpected bonus of Matt’s time in the Den came when his pitch featured prominently on Gogglebox on Friday night.

Matt had no idea he was going to appear and got a shock during dinner with his wife.

“I was having dinner with my wife and my phone started going crazy,”he said. “It was quite surreal, but to be honest it was quite nice. It was interesting to measure the public sentiment.”

With some of the best business minds in the country fighting to get involved with the app and major influencers chomping at the bit to team up with the platform, it’s clear that this is just the start for Matt and his team.

Sun readers can get their first donation fee free with Toucan with exclusive code ‘SUNSAVERS’. 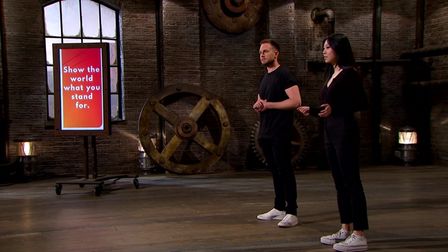 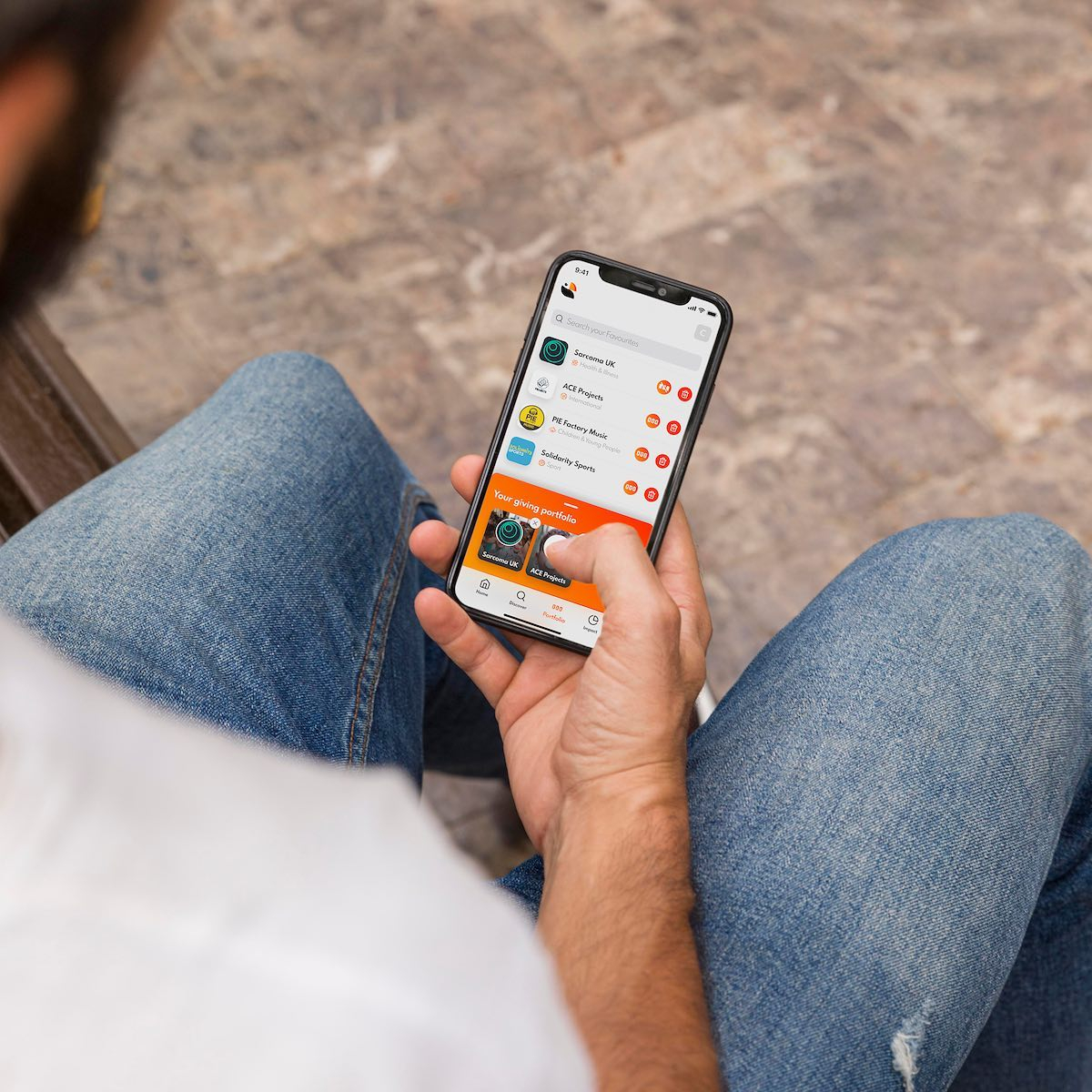