The 32-year-old, who won legions of fans as Finnick in The Hunger Games, was filming the hit BBC drama in Stockport, Greater Manchester. 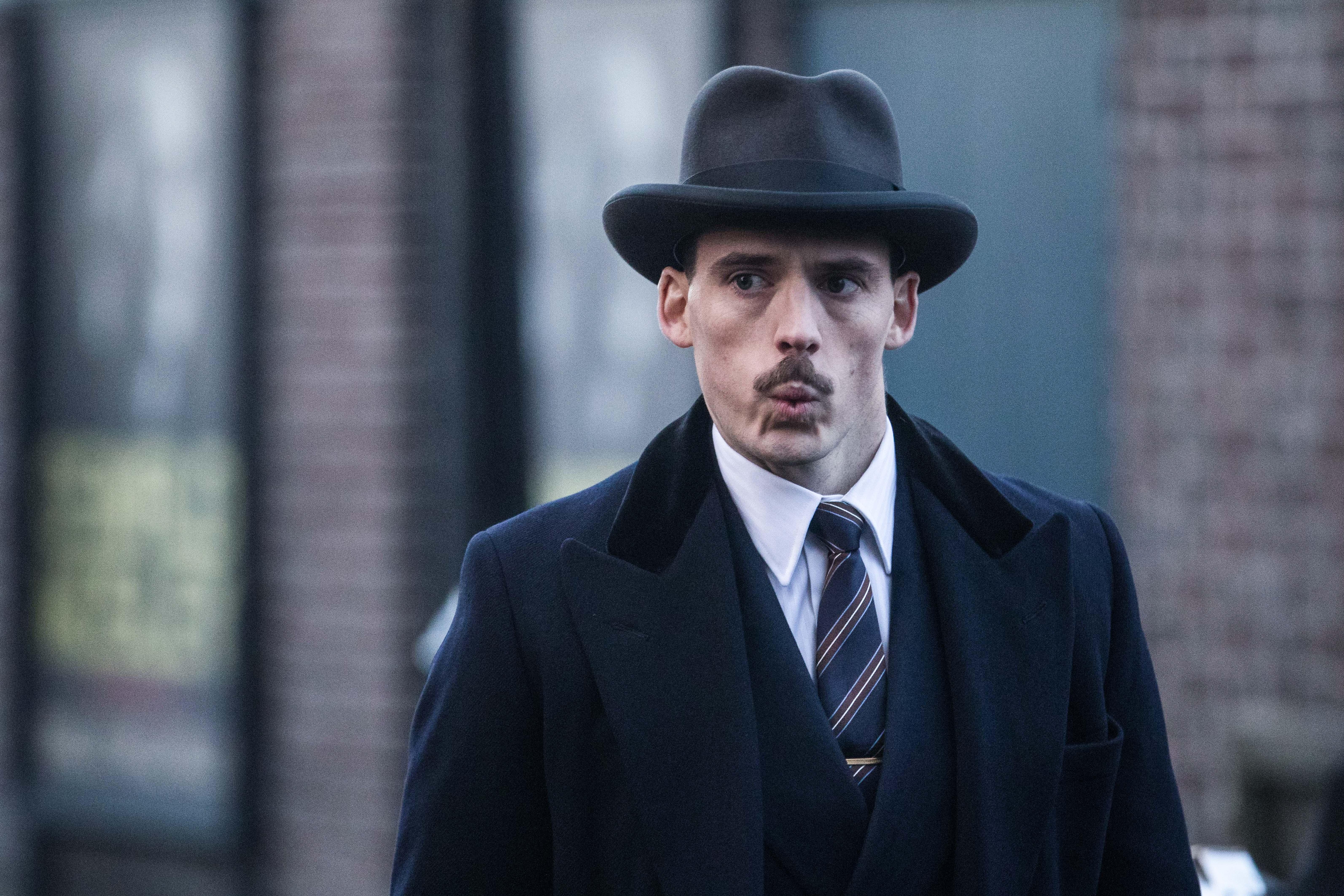 Sporting a porkpie hat and a miniature moustache, dad-of-two Sam looked a world away from his usual hunky self as the right-wing politician.

Reports suggest Mosley, who really was MP for the West Midlands town of Smethick, is set to clash with the gang when Peaky Blinders returns for a fifth series.

Entire areas of the town had been transformed into 1930s Birmingham for filming, with Sam joining the established stars, including Cillian Murphy.

The 42-year-old is returning as tortured mob boss Thomas Shelby in the new series of the gangster drama, which will be set before the Second World War. 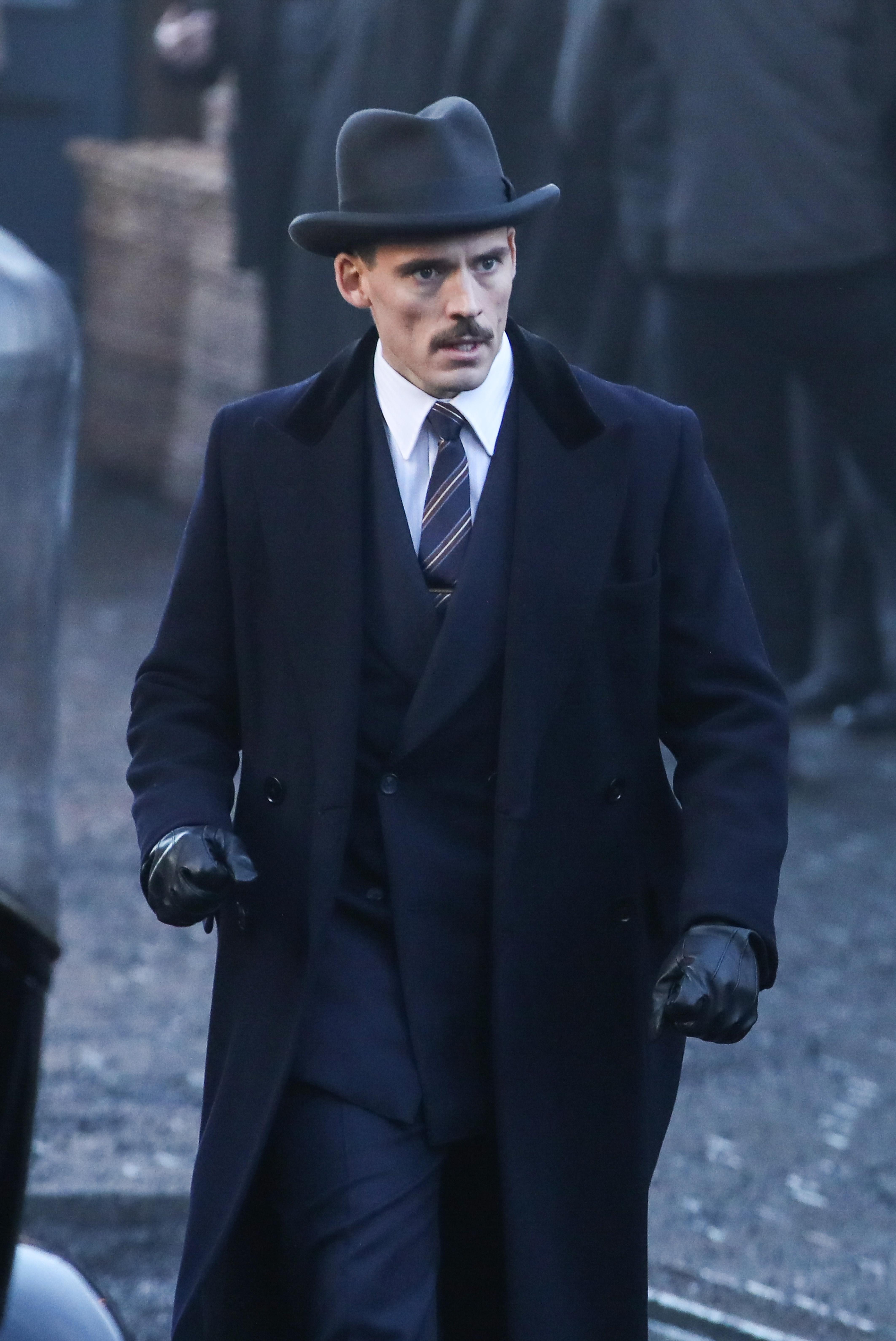 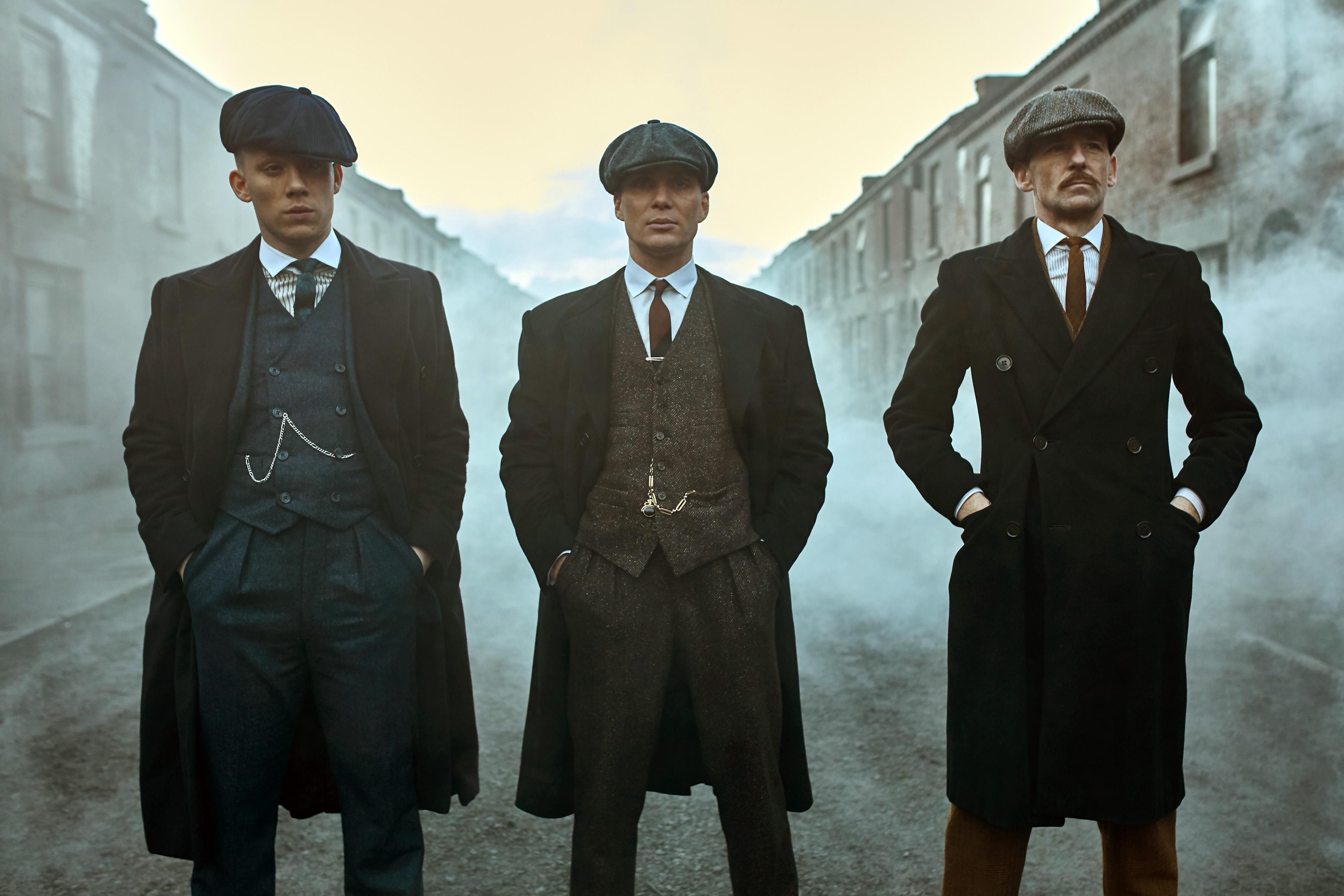 The series four finale saw Tommy elected MP for Birmingham South in a landslide vote, making the Shelby clan more powerful than ever.

Series five of the crime family saga will follow Thomas' journey into politics, with the world thrown into turmoil by the financial crash of 1929.

Show creator Steve Wright recently revealed he wanted the story to run from the end of the First World War to the start of the second, a hint that the fifth season may be the last.

But diehard Peaky fans need not worry as the hit show is being made into a film with the show's creator Steven Knight reportedly already writing the script. 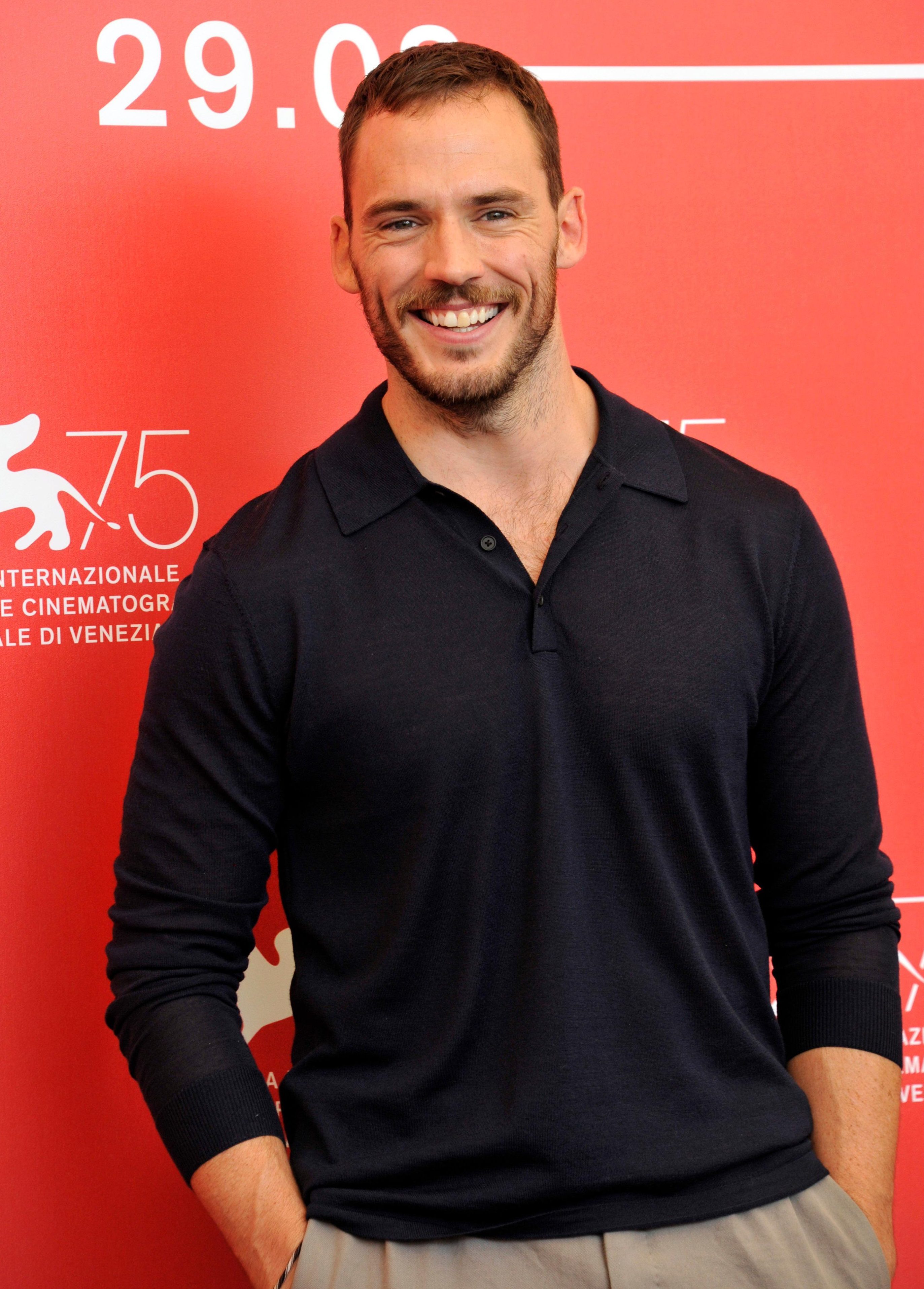 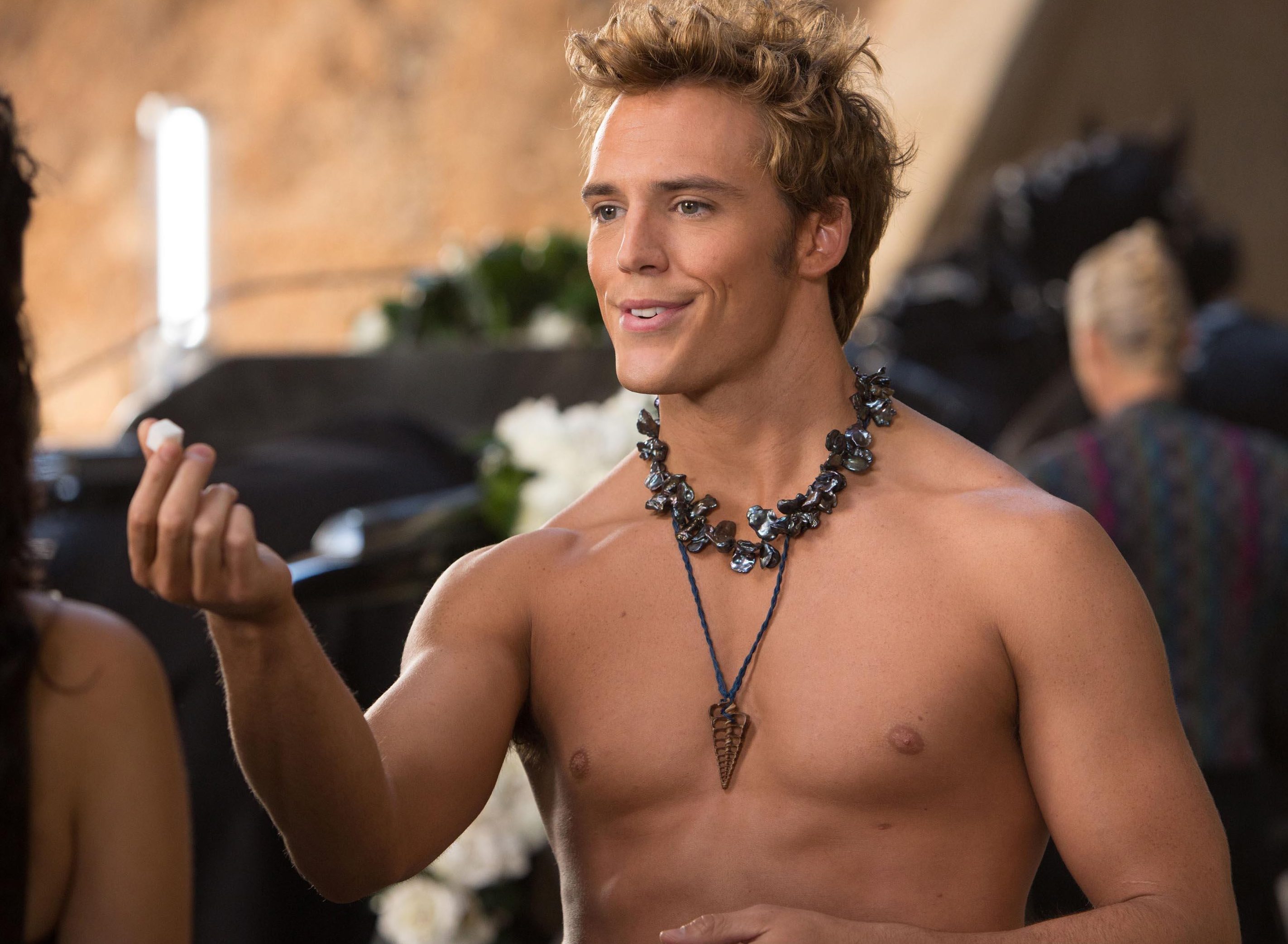 Co-stars Paul Anderson and Finn Cole also slipped into their iconic outfits as they shot scenes on the streets of Manchester.

The fifth series of the Birmingham-set show will air on BBC Two this year.