The royal family’s communications team has their work cut out for them. From royal feuds to alleged cheating scandals, they frequently find themselves in the midst of a scandal. And, now that Prince William is accused of cheating on Kate Middleton with her best friend, Rose Hanbury, they must figure out a way to steer the public’s eye away from the allegations and back onto the Duke of Cambridge’s royal duties, philanthropy efforts, and — of course — his relationship with Kate Middleton.

How will the royal family do it? Find out, ahead. 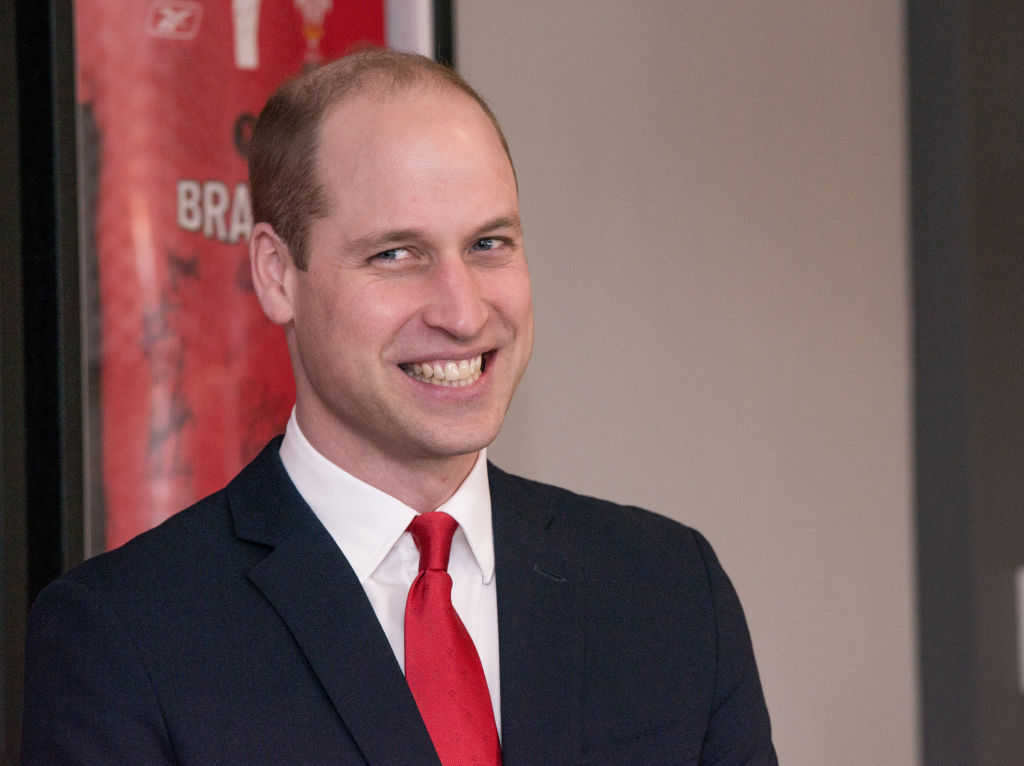 Last week, The Sun reported on a major fall-out between the Duke and Duchess of Sussex and two of their closest couples friends, Rose Hanbury and David Rocksavage, the Marquess of Cholmondeley. The foursome are neighbors in Norfolk, England — where Sandringham Estate and Amner Hall are located — and used to spend a lot of time together. However, Kate Middleton apparently has had it with her former best friend and asked Prince William to cut them out of their royal lives.

“It is well known that Kate and Rose have had a terrible falling out. They used to be close but that is not the case any more [sic],” a source revealed to The Sun. “William wants to play peacemaker so the two couples can remain friends, given they live so close to each other and share mutual friends. But Kate has been clear that she doesn’t want to see them any more [sic] and wants William to phase them out, despite their social status,” they added.

? A fantastic welcome in Belfast for The Duke and Duchess of Cambridge from the children of Fane Street Primary School, St Brides Primary School, Victoria College and Fullerton House at the start of their visit to Northern Ireland! #RoyalVisitNI #NorthernIreland #Belfast ? PA / Kensington Palace

? A fantastic welcome in Belfast for The Duke and Duchess of Cambridge from the children of Fane Street Primary School, St Brides Primary School, Victoria College and Fullerton House at the start of their visit to Northern Ireland! #RoyalVisitNI #NorthernIreland #Belfast ? PA / Kensington Palace

A fantastic welcome in Belfast for The Duke and Duchess of Cambridge from the children of Fane Street Primary School, St Brides Primary School, Victoria College and Fullerton House at the start of their visit to Northern Ireland! #RoyalVisitNI #NorthernIreland #Belfast PA / Kensington Palace

The reasons for their feud could be literally anything. However, some believe they are over an alleged affair between Prince William and Rose Hanbury.

Even if the adultery rumors aren’t true, the royal family’s communications team has some major damage control ahead of them to squash the story and move on from yet another royal scandal.

Like some other royal rumors, the royal communications team might deny the allegations via a public statement. Or, they could choose to go the silent route and deny Prince William’s scandal with actions — or by distracting the public with amped up attention on Prince Harry and Meghan Markle (though the parents-to-be are trying to avoid having a spotlight on their new family).

One reporter believes their communications team will take a hush-hush approach and amp up their efforts to show (not tell) how Prince William is a loyal husband to Kate Middleton, among other actions. “What to look for: a real push by Clarence House to focus on Meghan and Harry as new parents, am [sic] increase in Wills and Kate doing more events (they’ve been yelled at for not doing their share) together, and likely a general increase in photo and story access to bribe the tabs [tabloids]” reporter Nicole Cliffe wrote on Twitter.

Additionally, Kate Middleton and Rose Hanbury might run into each other at events — after all, they run in the same circle — and will have to remain friendly, calm, and even greet each other with a kiss on the cheek to avoid feeding any more rumors.