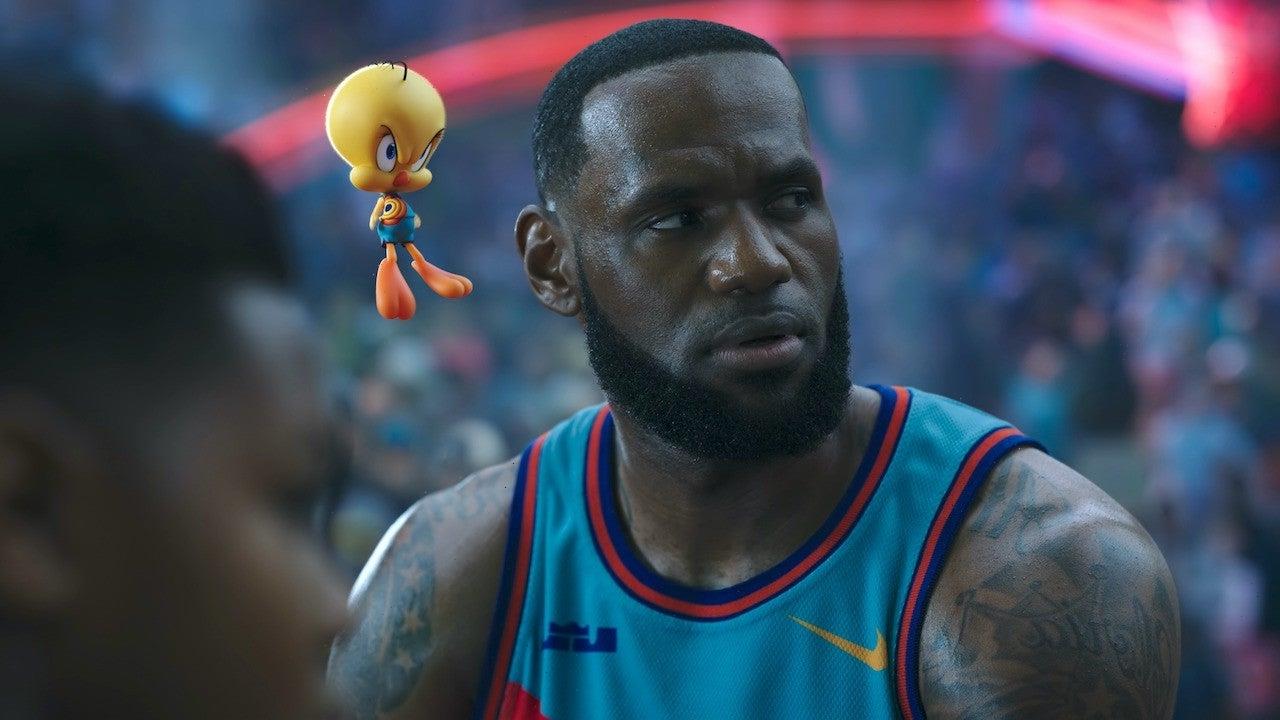 Space Jam 2 is here! LeBron James teams up with the Tune Squad for his biggest challenge since coming back from a 3-1 deficit against the Warriors in the 2016 NBA Finals in Space Jam: A New Legacy, which premiered in theaters and on HBO Max on Friday, July 16.

The follow-up to the 1996 classic finds this generation’s top NBA star teaming up with the Looney Tunes, much like Michael Jordan did in the original, only this time, LeBron is playing for his son, who has been kidnapped by a rogue A.I. (Don Cheadle). The film was directed by Ryan D. Lee and produced by Ryan Coogler.

If you don’t want to miss the JAM, read on for all the details on Space Jam: A New Legacy below.

When did Space Jam: A New Legacy premiere? Friday, July 16.

Who’s in the cast? Zendaya will voice Lola Bunny in the movie, which alongside LeBron James and Cheadle will also feature Khris Davis, Sonequa Martin-Green, Jeff Bergman and Eric Bauza. You can also expect some major NBA and WNBA superstars, including Anthony Davis, Damian Lillard, Nneka Ogwumike, Diana Taurasi and Klay Thompson.

In the meantime, watch the video below for what Cheadle had to say about facing off against LeBron.