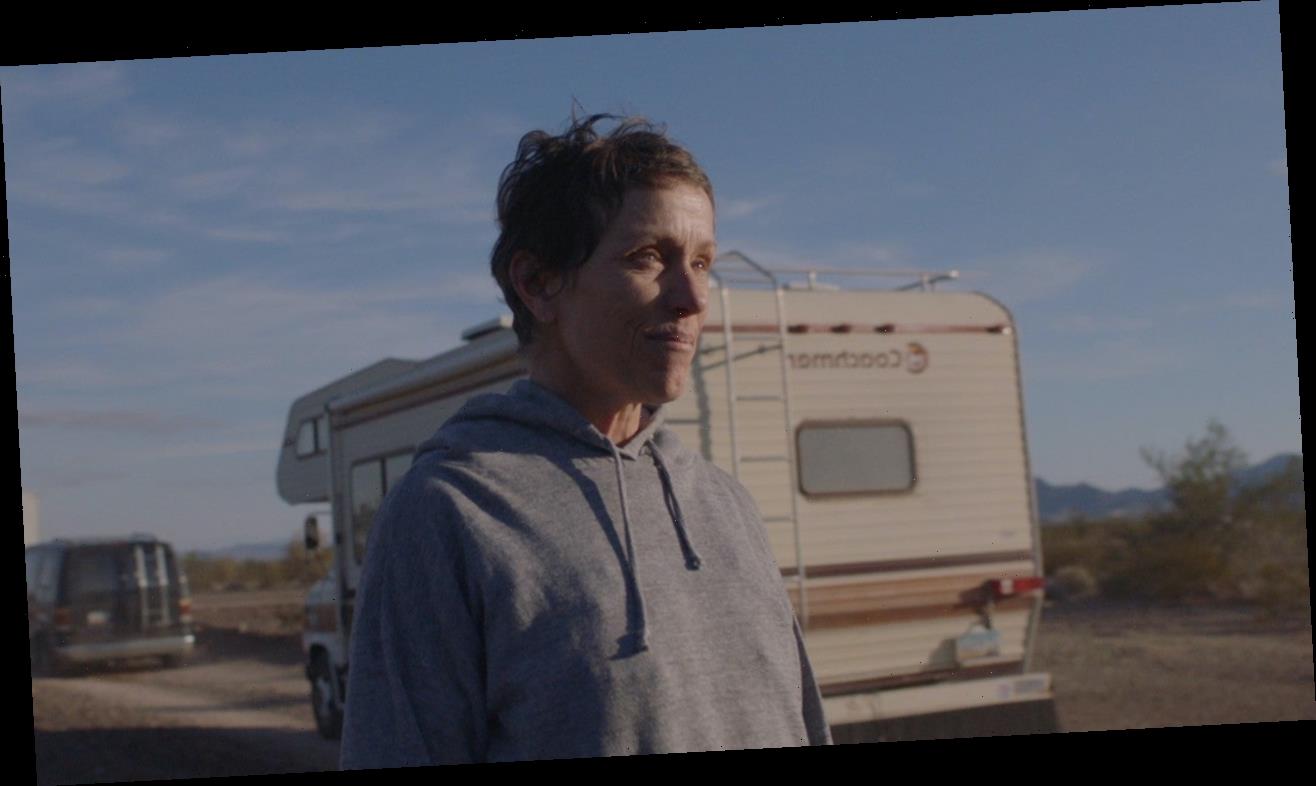 With a delayed awards season now upon us, you’re going to want to watch one of the main films dominating Oscar buzz — Nomadland. Chloé Zhao’s new film stars Frances McDormand as “Fern,” who sets out in her van after her small town is destroyed by economic crisis, meeting real-life nomads — most of whom are not played by actors — along the way.

Nomadland is on Hulu now, and already earning praise from fans and critics alike. Here’s how to watch Nomadland, which marks McDormand’s first starring role since winning the Oscar for 2017’s Three Billboards Outside Ebbing, Missouri.

How to watch Nomadland:Subscribe to Hulu to stream Nomadland for no extra cost. Plans start at $5.99 per month, with an $11.99 option for no ads. Both those tiers have a one-month free trial for new subscribers. 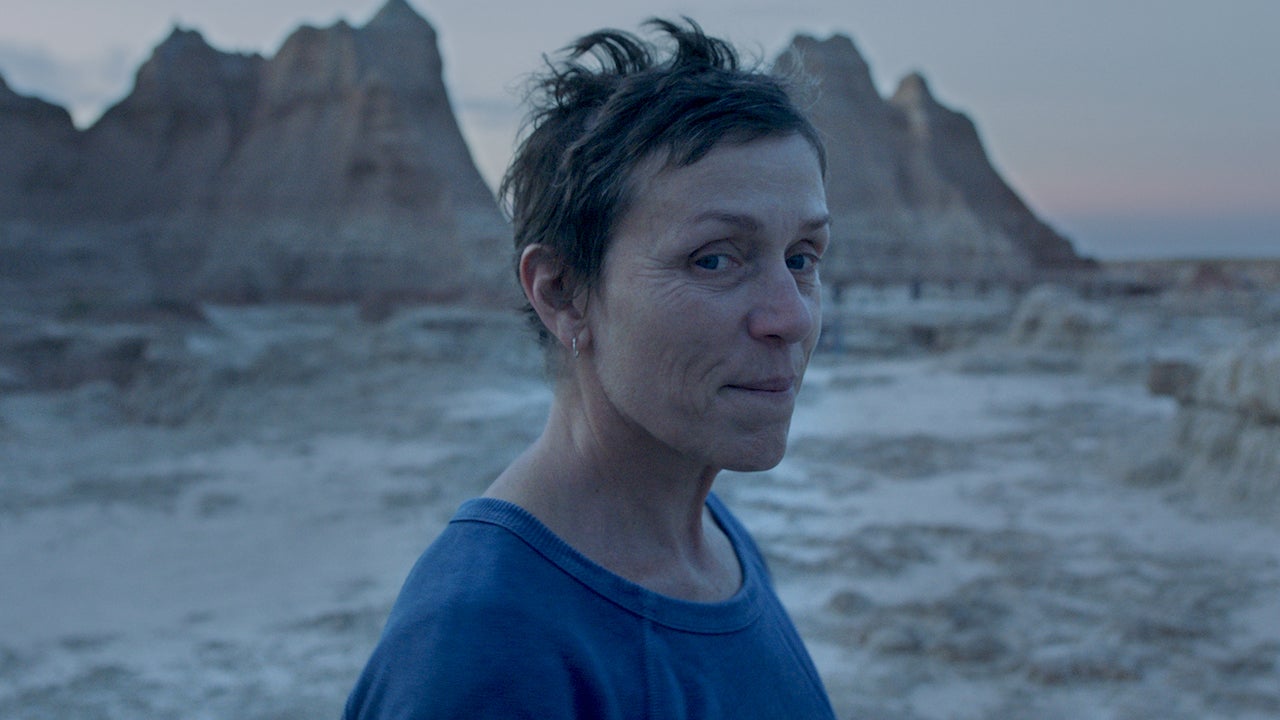 Nomadland is about “the importance of community,” Zhao told ET. “Find your tribe and find your support so you can enjoy your solitude. Also, just appreciate the little triumphs that you have every day. I did my laundry today. It’s something. The Buddhist monks say chop wood and carry water. I think we put so much expectation that we have to have all of that to just be OK. And that is not true, and this pandemic shows that it can all go away.”

With the Oscars still more than a month away, Zhao has already been collecting accolades for Nomadland, including several nominations, and being named Director of the Year at the 2021 Palm Springs International Film Awards, becoming the first woman to ever win the award.

Watch more from ET’s interview with Zhao below.