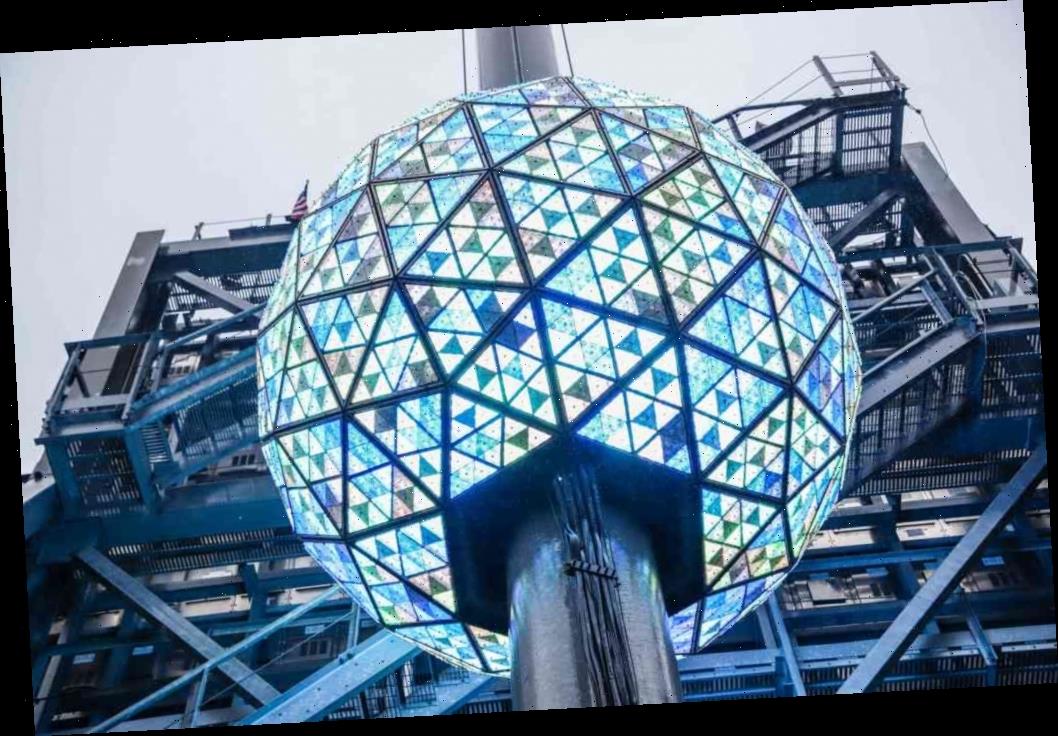 Times Square in New York will be closed to the public Thursday night for New Year’s Eve celebrations, the first time there won’t be a crowd at the iconic locale on December 31 since the first ball drop in 1907 (the first celebration at One Times Square in Manhattan was in 1904). But in a year in which the entertainment industry has had to adjust to a virtual stage, the show will go on and the ball will still drop at midnight.

Official Times Square New Year’s Eve co-organizers Times Square Alliance and Countdown Entertainment will present a six-hour commercial-free webcast (closed to the public and following New York state health protocols), with Jonathan Bennett returning as host. It will include performances from Andra Day, Gloria Gaynor, the USO Show Troupe and The Waffle Crew. Other New York-based performers on the night among the various broadcast and cable networks, which are airing elements of the webcast, include Jennifer Lopez, Billy Porter, Cyndi Lauper, Jimmie Allen and Machine Gun Kelly for ABC’s Dick Clark’s New Year’s Rockin’ Eve with Ryan Seacrest, in its 49th year; and Anitta and Pitbull for Univision’s ¡Feliz 2021!.

The Times Square 2021 Webcast will begin at 6 p.m. ET and end at 12:15 a.m. ET on January 1. The Countdown Entertainment/Times Square Alliance show will be streamed live at TimesSquareNYC.org, NewYearsEve.nyc, Livestream.com/2021, TimesSquareBall.net and on Facebook Live at facebook.com/timessquarenyc. Deadline is also providing the livestream here:

Here’s a rundown of tonight’s shows:

Dick Clark’s New Year’s Rockin’ Eve with Ryan Seacrest 2021 is the 49th annual edition of the show produced by dick clark productions and ABC. Highlights this year include a Seacrest interview with President-elect Joe Biden and soon-to-be First Lady Jill Biden and a headline performance by Jennifer Lopez. Former Kinky Boots cohorts Billy Porter and Cyndi Lauper will do a duet, and Jimmie Allen and Machine Gun Kelly  will also perform in the event which is closed to the public because of Covid-19 restrictions. Porter and Lucy Hale return as co-hosts in New York, while Ciara hosts the L.A. festivities that will include Saweetie, Brandy, Lewis Capaldi, Ella Mai, Maluma, Miley Cyrus, Megan Thee Stallion, Dojo Cat, Nelly, Noah Cyrus, 24KGoldn, JP Saxe and Julia Michaels. Big Freedia and performer PJ Morton will anchor the New Orleans portion of the show. The show kicks off at 8 p.m. ET/PT and runs until 2 a.m.