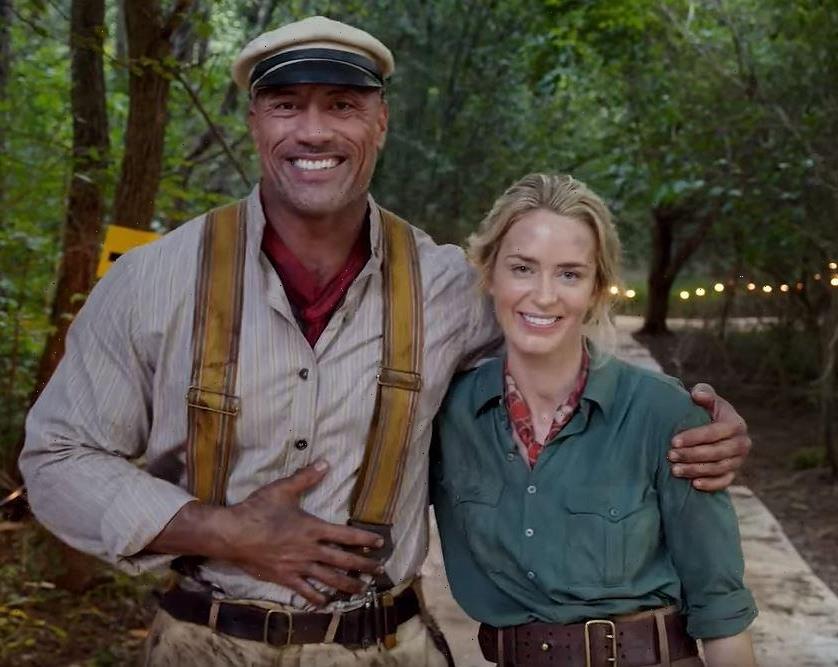 JUNGLE Cruise, the new Disney epic based roughly on the Disney theme park ride, Jungle River Cruise is coming to a screen near you.

After it's launch was delayed as a result of the Covid-19 pandemic, you can now catch it in a cinema or on Disney+ Premier. 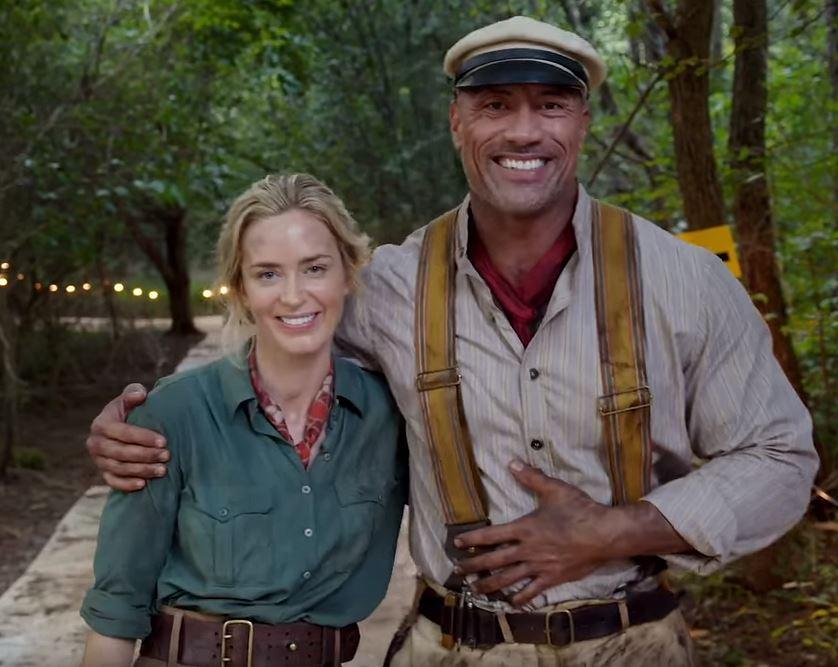 When is Disney's Jungle Cruise released in the UK?

Jungle Cruise is available to watch now, in cinemas and streaming through Disney+ Premier.

It'll be available to all Disney+ subscribers on November 12 2021.

Jungle Cruise was originally set  to arrive at UK cinemas on October 11, 2019.

The movie was originally scheduled for a week prior on October 4, however, it was once again pushed back in a movie that's suffered numerous delays since its original development in 2006.

How can i watch Disney's Jungle Cruise?

You can watch Disney's Jungle Cruise on Disney+ Premier now for just £19.99 with a Disney+ subscription.

You can also catch it in  the cinemas including Cineworld, Vue and many more. 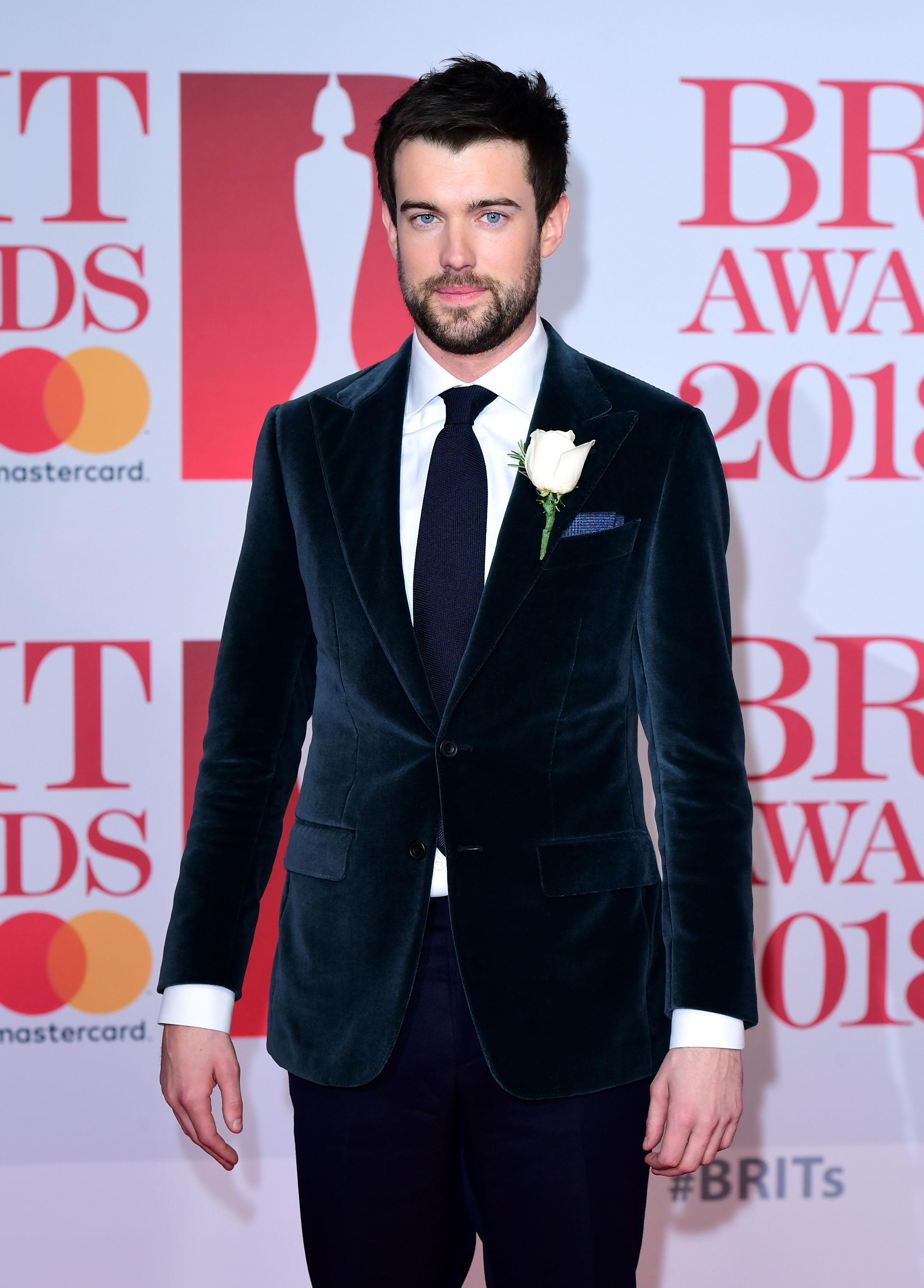 Who's in the cast with Dwayne Johnson?

Jumanji star Dwayne 'The Rock' Johnson returns to the jungle as boat captain Frank, in another blockbuster set to further increase his status as the highest paid actor ever.

He will be joined by A Quiet Place and Mary Poppins star Emily Blunt who will play Lily Houghton.

Paul Giamatti has also joined the cast as a “crusty harbormaster.” Jesse Plemons and Édgar Ramírez are set to play the villians in the forthcoming blockbuster. 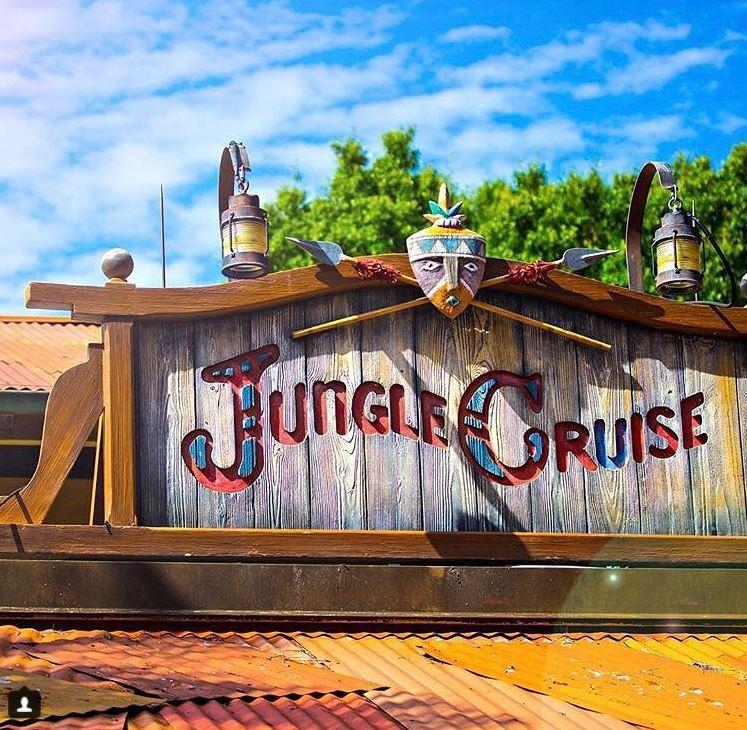 Toy Story stars Tom Hanks and Tim Allen were previously attached to the project in 2011 before it was revamped with Dwayne Johnson in 2015.

Spanish director Jaume Collet-Serra, best known for his work on The Shallows and Liam Neeson flicks Run All Night and Non-Stop, dropped out of helming Suicide Squad 2 to join the film.

Jungle Cruise is an adventure film based on the Disney Parks attraction of the same name.

Boat captain Frank takes a brother and sister on a mission into a jungle in the hopes of locating a tree believed to possess healing powers.

While on their journey, the trio is tasked with competing against a German expedition and face the wrath of several dangerous wild animals.

Thinking about watching it? Here's our review of Disnye's Jungle Cruise.