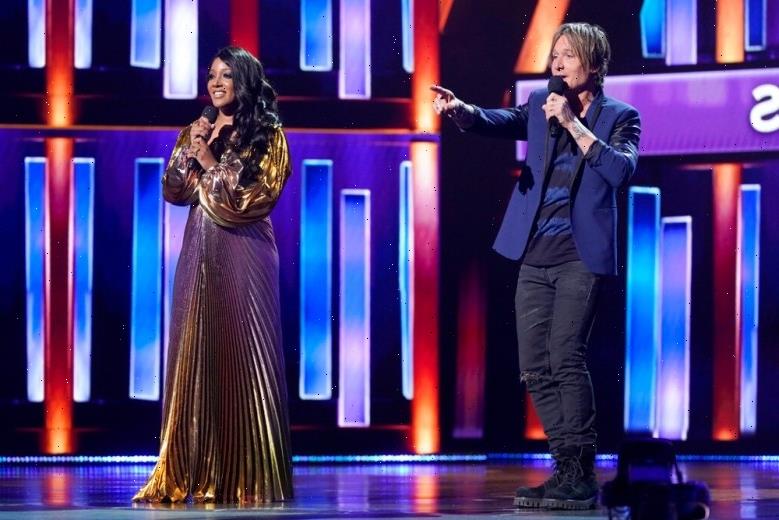 Depending on who you ask, awards shows are dead, dying, or in need of intensive care. One potential lifeline could come from streaming. At least, that’s the hope of Amazon Prime Video and its new experiment, Monday’s Academy of Country Music Awards.

Why the ACMs? It’s not as random as you might think.

“Amazon customers love country music. The Country Heat station is one of our most popular on Amazon Music and recently announced 13 billion streams,” Amazon Studios chief Jen Salke told IndieWire. “We believe the Academy of Country Music Awards have the potential to reach an already robust audience of country music fans, deliver those customers a unique entertainment experience, and extend that experience across Amazon’s divisions.”

Amazon gained this fascinating award-show experiment out of CBS’ loss: In 2021, the ACM Awards drew 6.3 million total viewers on the broadcast network, an all-time low for the telecast. For comparison, the largest “live” viewer total for the ACMs in the post-DVR era (2006-on) was 16 million total viewers in 2015.

The ACMs are not the only canary in the coal mine of awards shows leaving linear television. Tonight, the 57th ACM Awards will live-stream globally in all but two territories, India and Singapore; last week, the 28th annual Screen Actors Guild Awards began streaming on HBO Max. (The SAG Awards aired live on the Turner cable channels one day ahead of migrating to Max.) This coming Sunday, the 75th annual British Academy Film Awards will stream on BritBox for the first time in North America and South Africa.

The 2022 SAG Awards drew 1.8 million total viewers across TNT and TBS, doubling last year’s Covid-impacted tally. The 2020 show, which preceded the pandemic stateside, had 2 million viewers. We do not yet have streaming numbers from HBO Max, but producers told IndieWire that they are quite pleased with the results.

“This year’s strong linear ratings show an appetite for live award shows,” said SAG Awards executive producer Jon Brockett. “The added boost of having the show available on HBO Max for 24 days is a natural extension of our partnership with WarnerMedia, and gives the SAG Awards an opportunity to reach new audiences.” 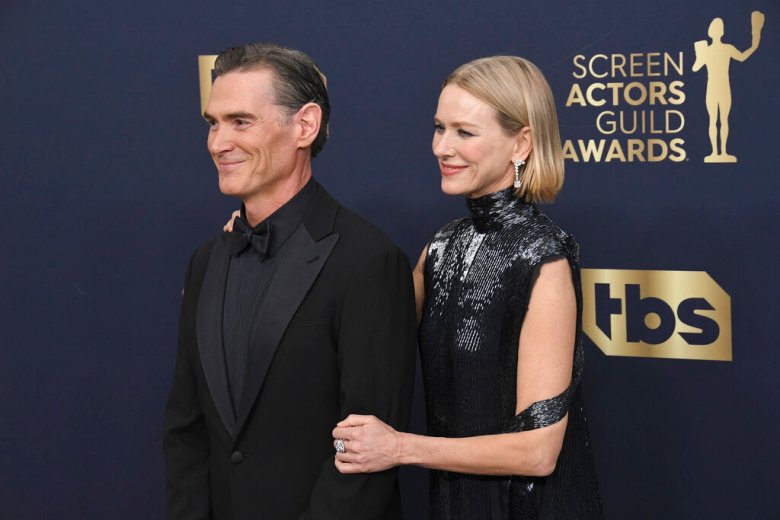 No major awards shows have made the move from linear to streaming, but that may be around the corner — contracts permitting, of course. The Oscars will remain on ABC through 2028 and the network pays dearly for the privilege, paying the Academy of Motion Pictures Arts and Sciences $100 million per year.

As recently as 2014, the Oscars averaged 43.7 million viewers; by 2020, the last one before the global COVID-19 pandemic reached the United States, that number dropped to 18.7 million. Last year’s Oscars settled for an all-time low 10.4 million viewers, but some of that 50-plus percent decline can be written off to Covid.

Pre-Covid, the ethically challenged Golden Globes on NBC had been the steadiest major awards show. It slipped just 12 percent between 2014 and 2020, but the 2021 show managed only 6.9 million total viewers. This year’s show, of course, was canceled altogether.

One of the perks of shifting an awards show to a streaming service is it essentially eliminates conversation around low viewership. Even if unimpressive streaming numbers are made available, executives can point to the relatively limited reach of a streaming service versus linear television.

“There’s no singular measure by which we’ll judge success,” Salke told us. “Our goal is to continue to enrich the customer viewing experience by diversifying our programming with large-scale, live events for our global audience.” 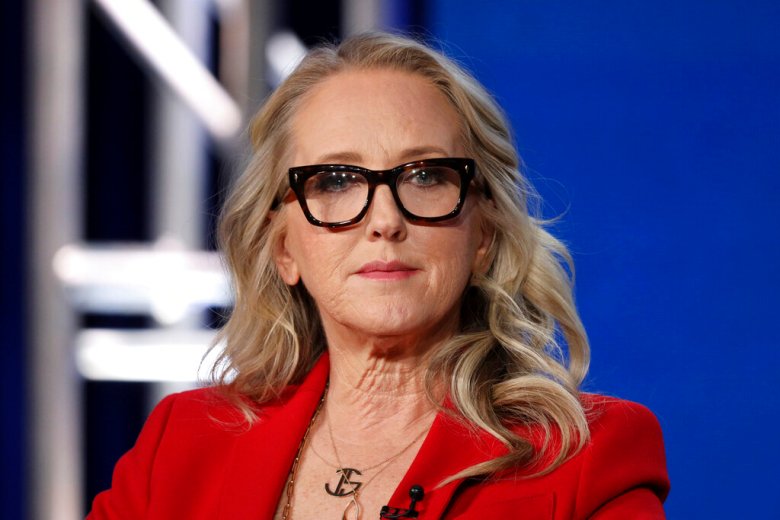 “Live programing has the ability to connect with our customers globally and create massive cultural moments,” she said. “We can use the power of Amazon — Prime Video, Amazon Live, Amazon Music, IMDb TV, Amazon Fashion, Twitch and more — to immerse customers in our entertainment. The goal is premium, entertaining content but with a 360-degree one-of-a-kind experience across Amazon for the benefit of our customers.”

In 2021, more than 200 million Prime members worldwide streamed shows and movies, Amazon said as part of its fourth-quarter earnings. (That’s when we first learned Amazon had more than 200 million Prime members worldwide. The company does not break out its U.S. subscribers.) For a comparison per its own 10-K, Netflix ended 2021 with 221.8 million global subscribers, with 75.2 million of those coming from the U.S.

Yes, Amazon’s power and reach is massive; so is the reach of broadcast TV. (Its power may be another matter.) CBS, NBC, Fox, and ABC are theoretically available for free to every American with a television set. CBS is home to the Grammys, NBC to the Golden Globes, and ABC has the Oscars. The Emmys wheel through all three, plus Fox.

To the not-so-casual observer, awards shows in their current state and under their current deals appear overvalued. We asked Salke, who ran NBC Entertainment prior to joining Amazon, if that was the case. She redirected that one pretty quickly.

“We’re committed to providing our customers with premium content,” Salke said. “To do that, we’re innovating in a number of ways that will make the ACM Awards a different experience from a typical award show.”

Like how? “The show will stream globally on Prime Video, without commercial interruption with more than 20 live performances featuring some of country music’s biggest stars,” she said. “We’ll offer both the full version of the show, and another featuring performances only so that fans who watch on-demand can have a choice.”

So you’ve got the target demo, the overall reach, and the innovation. Straight up, Jen: Can streaming save the awards show? “We’re uniquely innovating the award show experience with our partners at MRC and the Academy of Country Music Awards and what we hope is to set a new bar,” she said.

To put it another way: She doesn’t know, either. But it’s well worth the effort to find out.