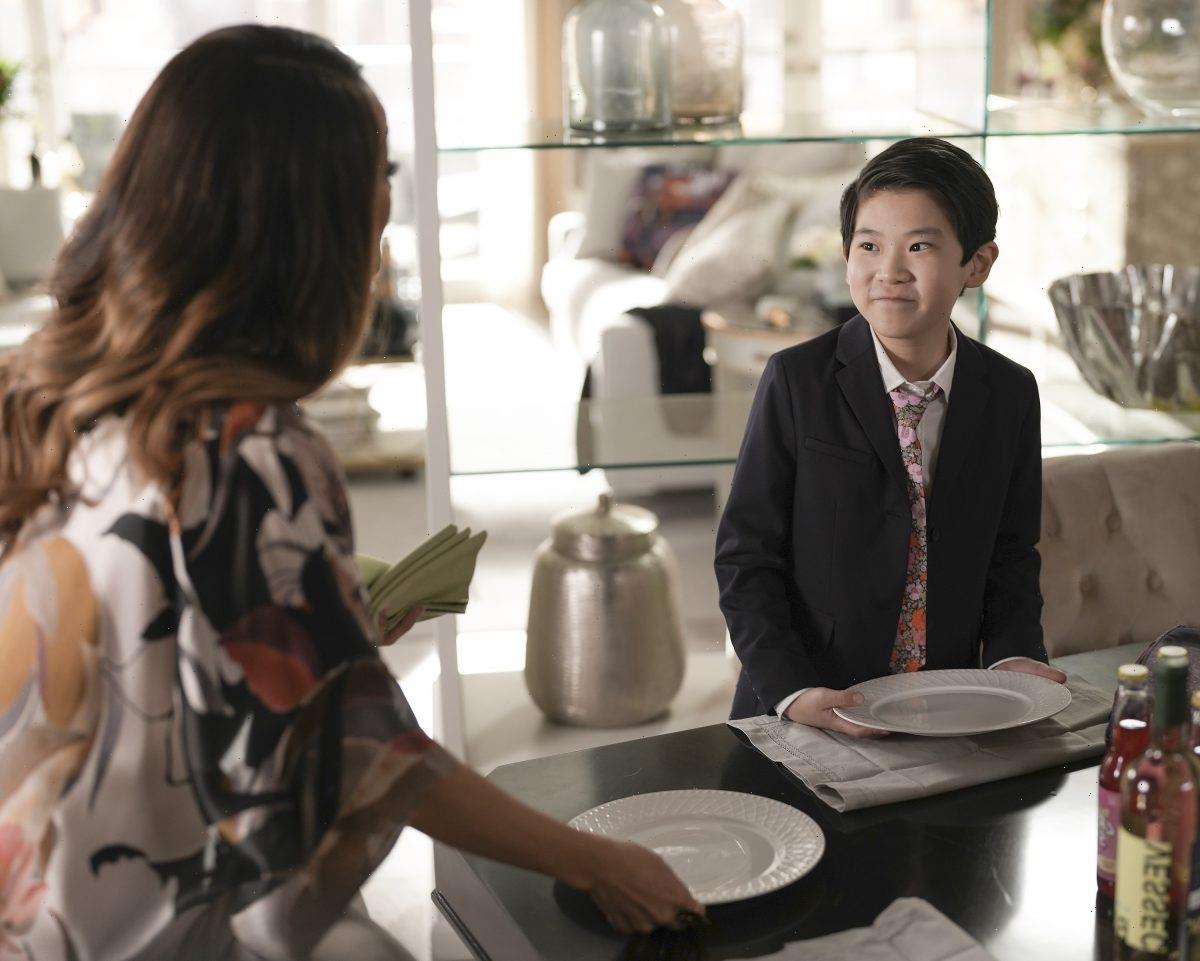 How old is Theo on ‘A Million Little Things’?

“I wanted Tristan to play his age, so I made a jump,” he replied to a fan on Twitter. “I’m a dad first. Good for you for catching it.”

For the remainder of the series, A Million Little Things portrays Theo as the same age as Tristan Byon.

In A Million Little Things Season 4 Episode 17, Theo wears dinosaur onesies that match Greta Strobe’s (Cameron Esposito). However, in the next scene, he sits in the car’s front seat and asks Greta, “What does bipolar mean?” Some viewers wonder why there is a discrepancy with Theo’s maturity level throughout the episodes.

“So this episode says he’s 12, and he wears dinosaur onesies?” one fan asked on Reddit. 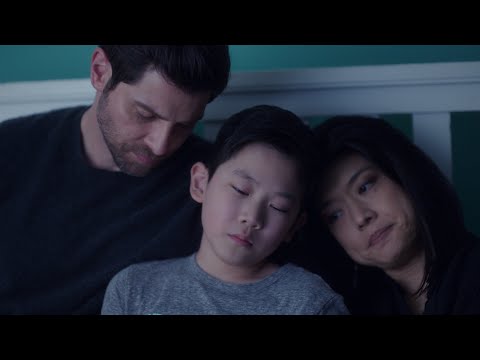 A few other fans commented on his bedroom and that Theo’s age is one massive plot hole. In another scene in A Million Little Things Season 4, viewers noticed dinosaur toys and a jungle-themed bedspread.

“I agree, his room is childish,” another Redditor wrote. “I agree that a 12-year-old could still like playing with Legos, but having a room like a toddler at his age is odd.”

However, not all fans agree that Theo’s maturity level doesn’t fit his age.

Other fans insist that Theo acts like a 12-year-old 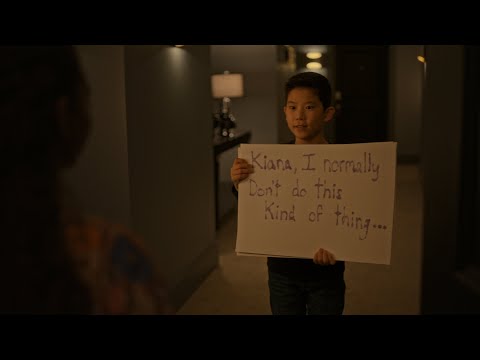 While some fans believe that Theo’s age and maturity level in A Million Little Things is a plot hole, other viewers think it’s entirely accurate.

“12 is very much still a kid,” one fan wrote on Reddit. “My friend’s sister still played with Barbies and Polly Pocket at 12. When I was 12, my best friend and I would play with baby dolls. I think it’s nice that Theo isn’t growing up too fast.”

Other fans added that Theo has numerous challenging issues in his life right now. Maybe, he wants to gravitate toward things that make him happy, even if they seem childish to some viewers.

“Why hate on what makes people happy?” another Redditor added. “A 12-year-old who almost lost his dad and had to deal with dad being in a wheelchair. Then his parents divorced. [He] might take comfort in things that are slightly more childish, but again: he is 12. That’s still very much a kid.”

The reality is that 12-year-olds all act and develop differently. No one child will be the same. They might alternate between younger-kid things and still want to talk maturely to adults. See more of Theo Saville in A Million Little Things on Wednesdays at 10 p.m. ET on ABC.