Here's what you need to know about the star… 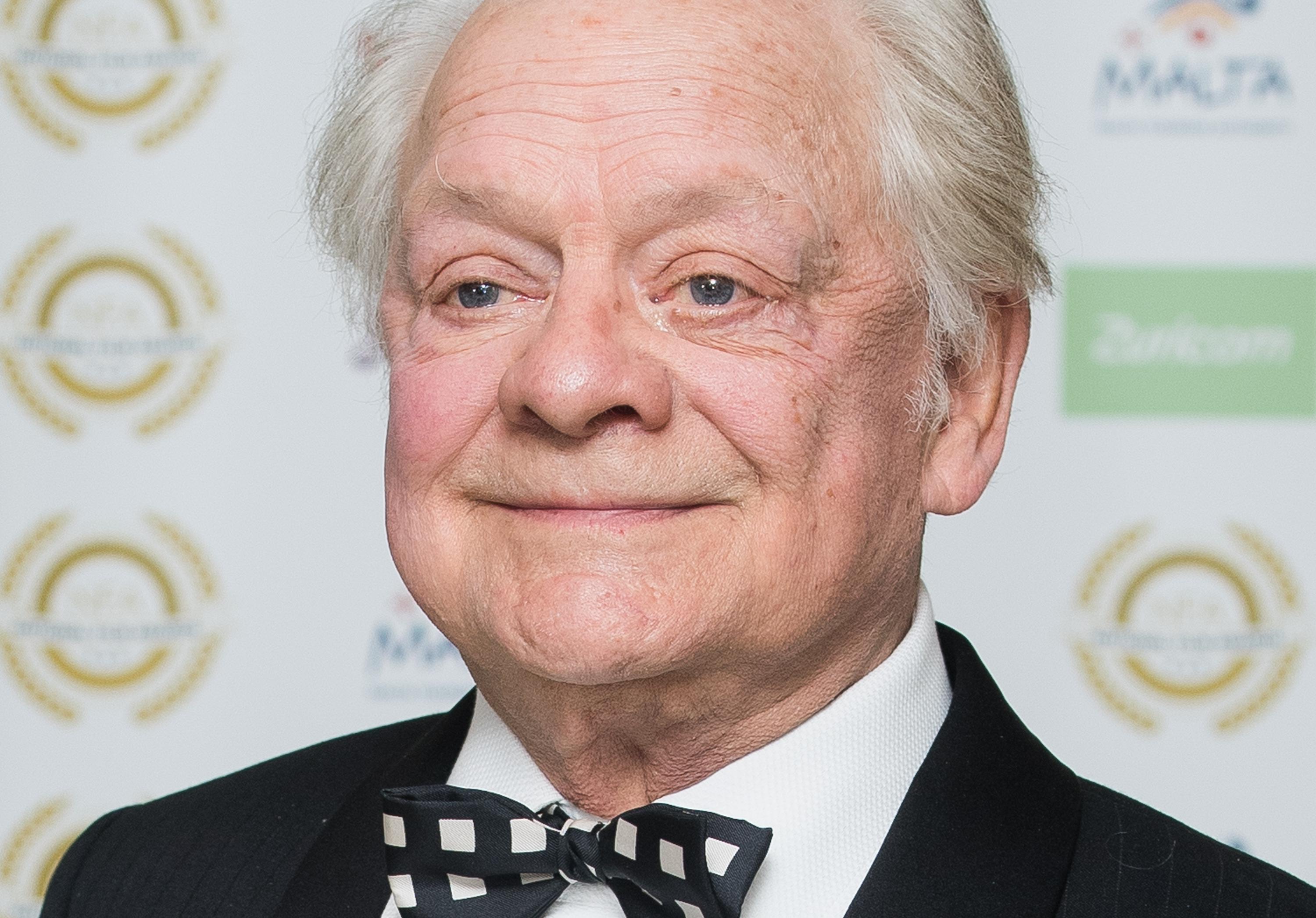 Who is David Jason?

David Jason, 78, is a British TV actor, most known for his comedy shows and involvement in the detective drama, A Touch of Frost.

He was born in Edmonton, Middlesex in 1940, with a twin brother, who was sadly stillborn.

The star has been given a series of accolades in recognition for his work in acting and comedy – being given and OBE in 1993, before being knighted in 2005.

Who is David Jason married to?

David has been married to wife Gill Hinchcliffe since 2005.

He was previously in a long-term relationship with Myfanwy Talog, remaining together from 1977 until her death in 1995, however they never married. 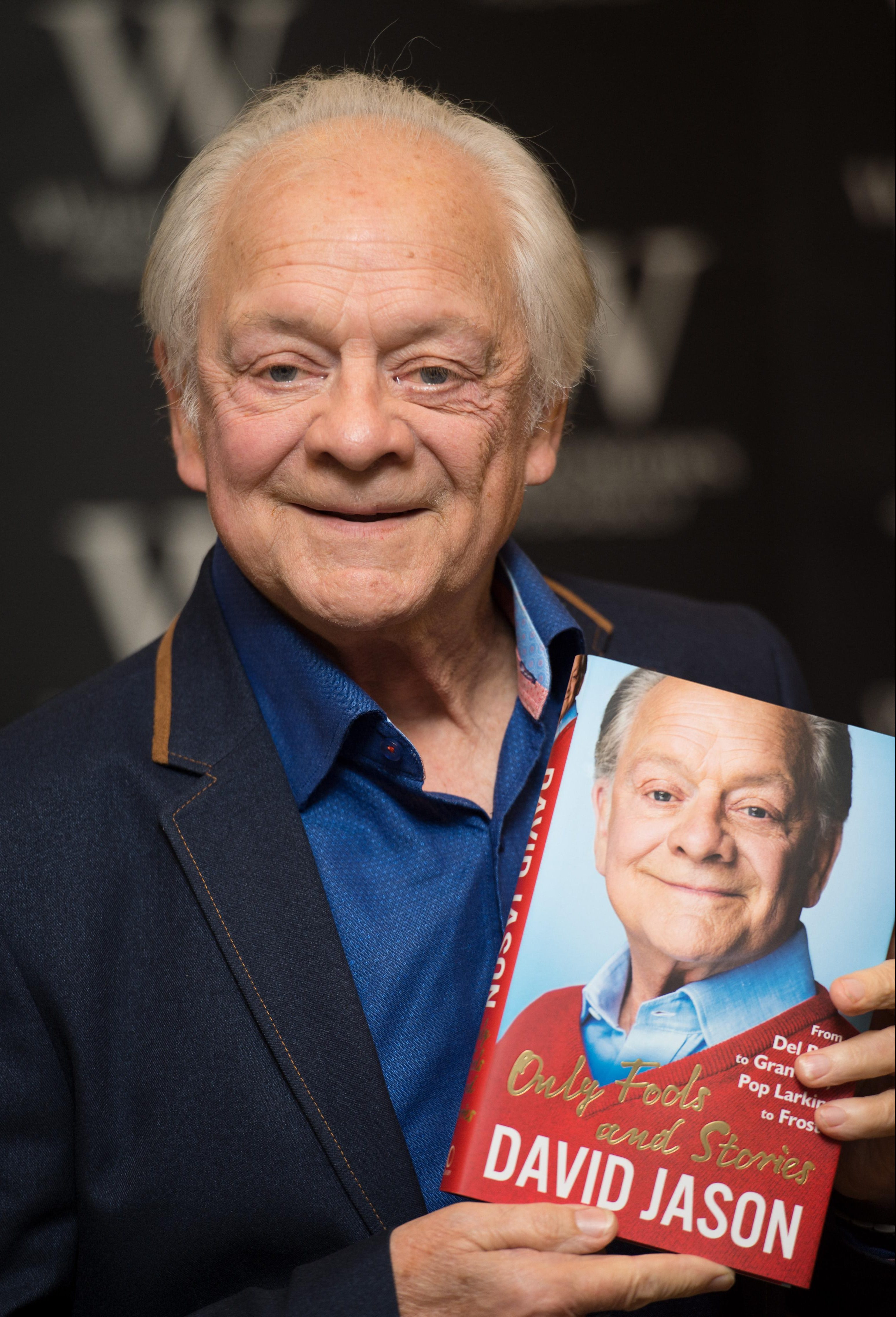 What shows has Sir David Jason been in?

Only Fools and Horses

It followed the lives of a wheeler dealer family – The Trotters – with Del Boy (Sir David) having delusions of grandeur as he tried to become a millionaire.

They lived in a council flat and would frequently try dodgy dealings in their quest to make it to the big time.

Starring Ronnie Barker, Open All Hours was a corner shop based sitcom taking place in Doncaster.

A Touch of Frost

The detective serial drama sees Frost alongside his cohorts working to discover the culprits of a series of crimes.

Still Open Hours kicked off in 2013 and is currently starting off its fifth series.

It follows the story of Granville who inherited the Arkwright's corner shop from his uncle. 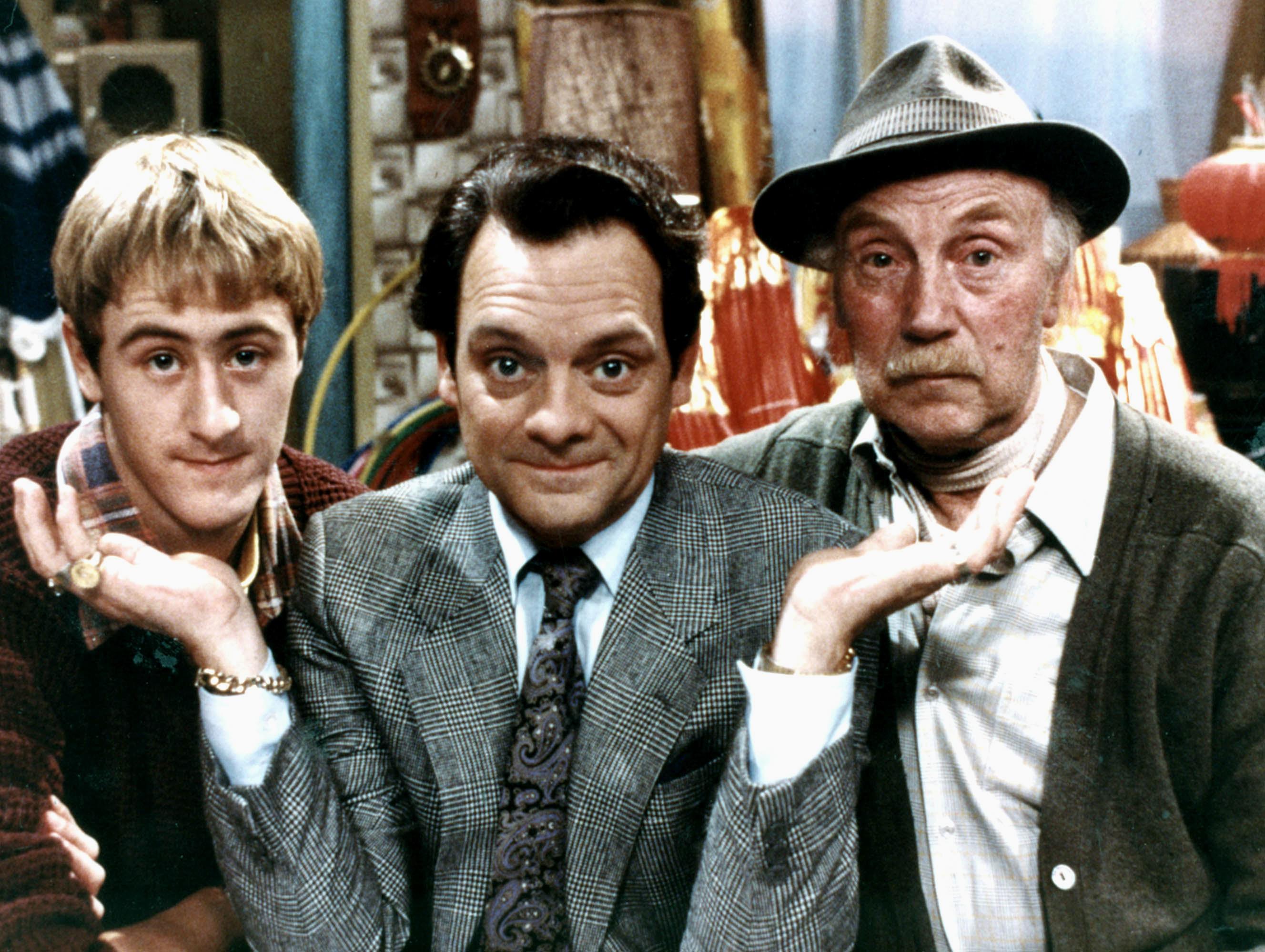 What is his new book about and when is it released?

Only Fools and Stories: From Del Boy to Granville, Pop Larkin to Frost is a follow-up autobiography from the star.

In the book, he discusses the characters that have defined his career and what went on behind the scenes.

It will follow his life from training to become an actor, all the way through to his present-day roles.

The book was released on October 5.

What is Sir David's net worth?

According to Spears, Sir David Jason was worth £6.9million as of 2017.

This includes his earnings as an actor, as well as personal appearances and property portfolio.

He currently owns a countryside home in Buckinghamshire, as well as a flat in London.