PAMELA Stephenson – also known as Lady Connolly – is best known for being a comedian and married to Scottish comic star Billy Connolly.

The New Zealander rose to fame in the 1970s and 1980s, most notably starring in Not The Nine O'Clock News and Saturday Night Live – before becoming a psychologist, writer and appearing on Strictly Come Dancing. 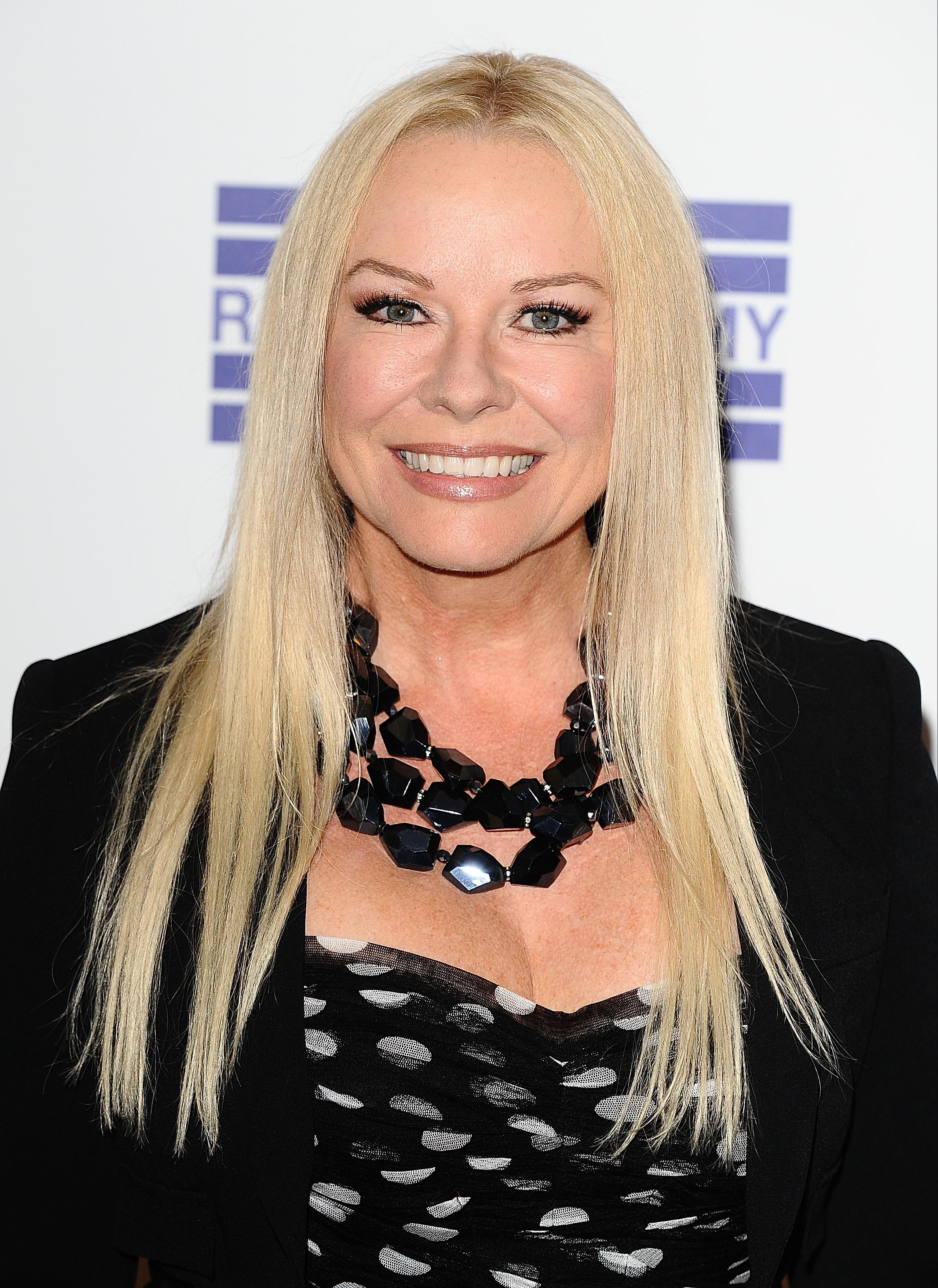 How old is Pamela Stephenson?

She is a clinical psychologist and had a private practice in Beverly Hills.

She was also the founder and president of the Los Angeles Sexuality Centre, an online sexual research engine which operated for five years until she moved to New York.

Pamela has published seven books including Billy, a biography about her husband Billy Connolly. 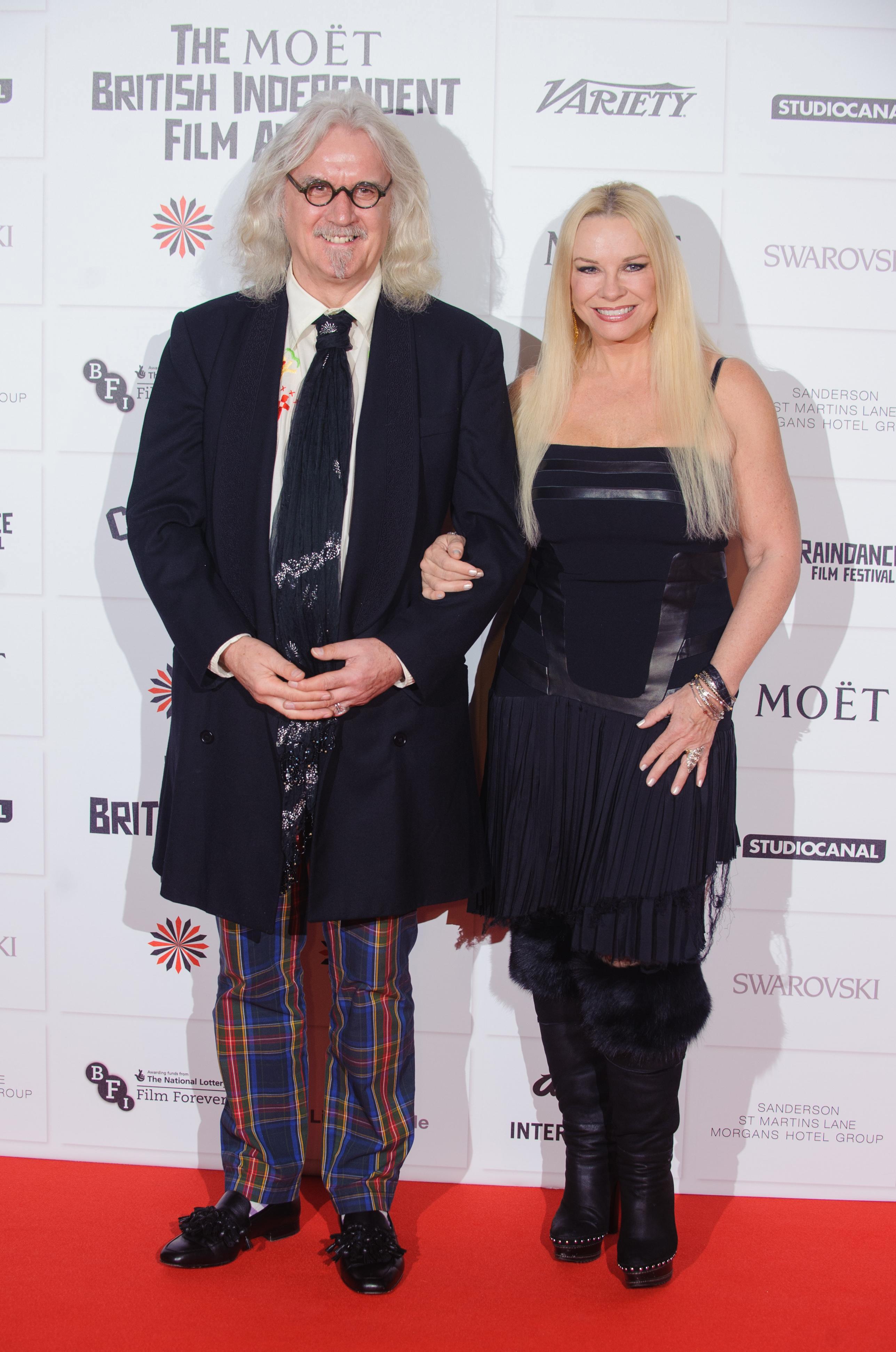 Billy has two children, Jamie, 51, and Cara, 47, from his first marriage to Iris Pressagh.

The Scottish legend suffers from Parkinson's disease and said Pamela has been his rock during his illness.

When talking to the Daily Mail’s Weekend magazine, he explained: “It’s kind of drawn us together. I’m really dependent on her, you know physically, whereas I used to be the strong guy.

"Which is kind of pleasant. It’s a pleasant thing to lose the strong guy. You don’t need it. So, it’s nicer.”

Pamela became Lady Connolly after Billy was knighted in October 2017. 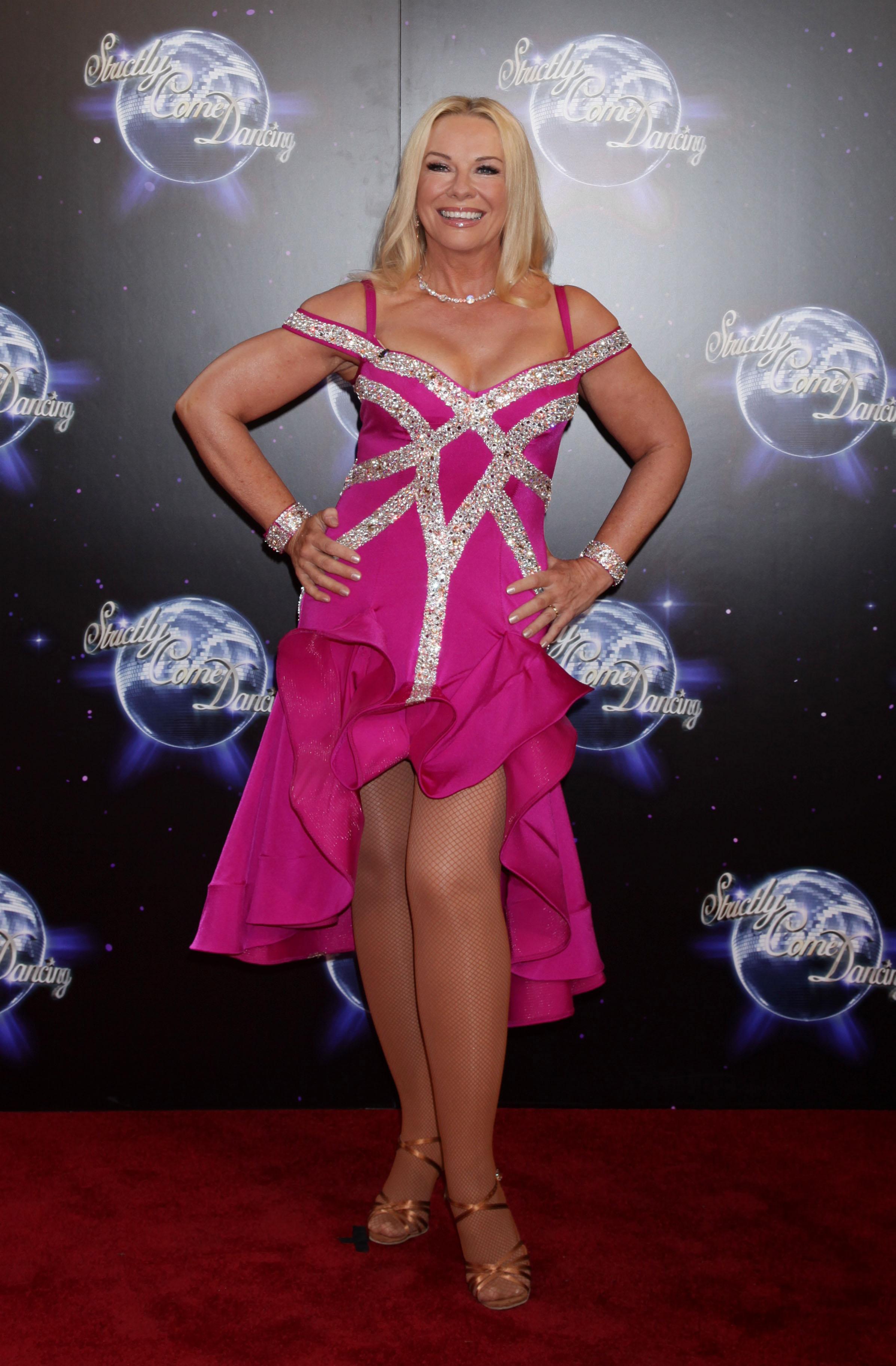 What films and TV shows has Pamela Stephenson been in?

Pamela made a number of appearances on TV shows in Australia before she got her big break in the classic 1980s UK comedy TV sketch show Not The Nine O'Clock News, alongside Rowan Atkinson, Mel Smith and Griff Rhys Jones.

In the 80s, she also appeared on Saturday Night Live and was the first female SNL cast member to have been born outside North America.

She impersonated celebrities like Madonna, Joan Collins and Cyndi Lauper.

Pamela appeared on Strictly Come Dancing in 2010 and she reached the final alongside Kara Tointon and Matt Baker.

Her dance partner was James Jordan and the pair came third overall.