The model and activist has been a die-hard vegan for 25 years and credits a plant-based diet for helping her recover from her leg amputation. Here's the lowdown on her… 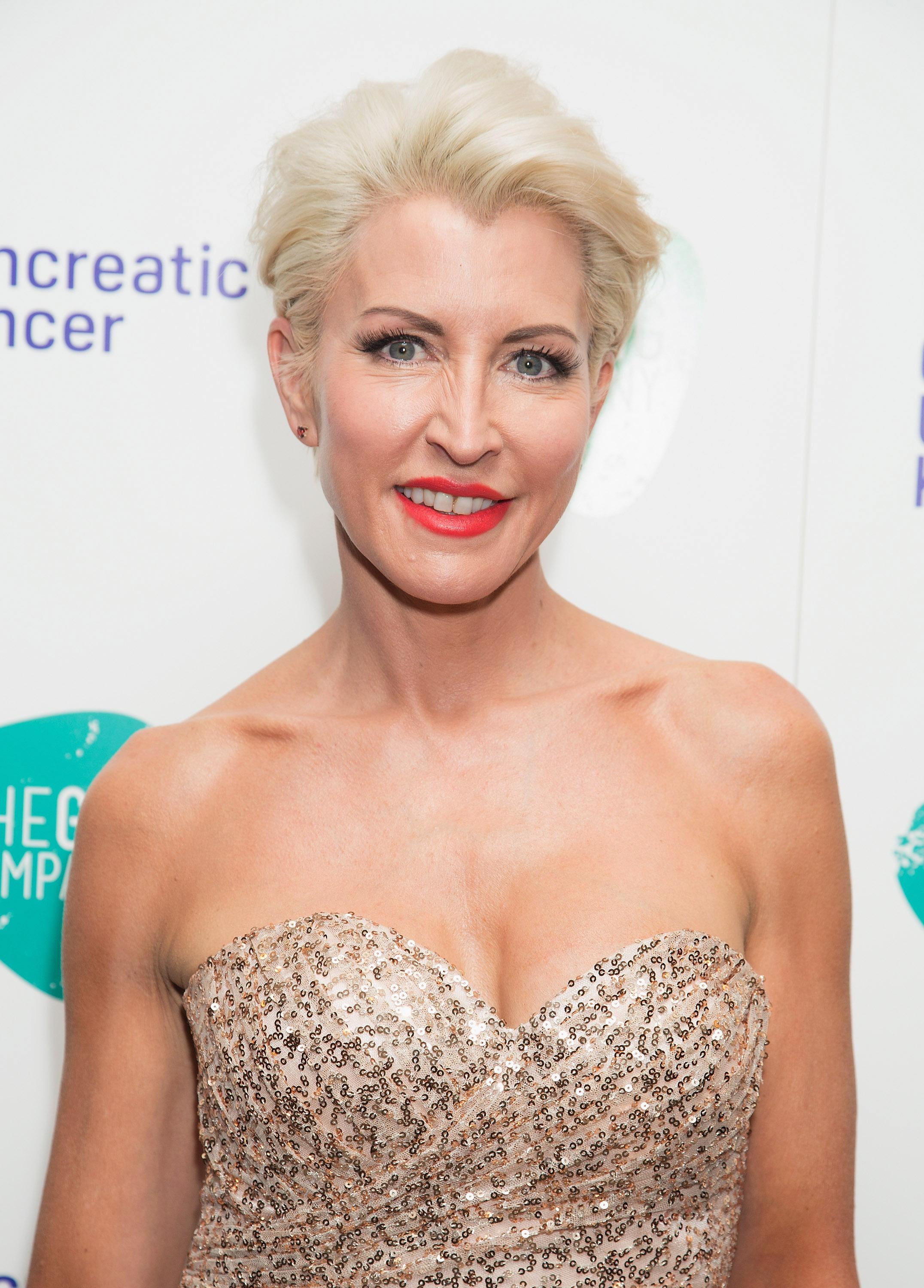 How old is  Heather Mills?

Her family moved to Northumberland when she was six and that's where she grew up.

She started modelling around age 18 and married businessman Alfie Karmal in 1989. 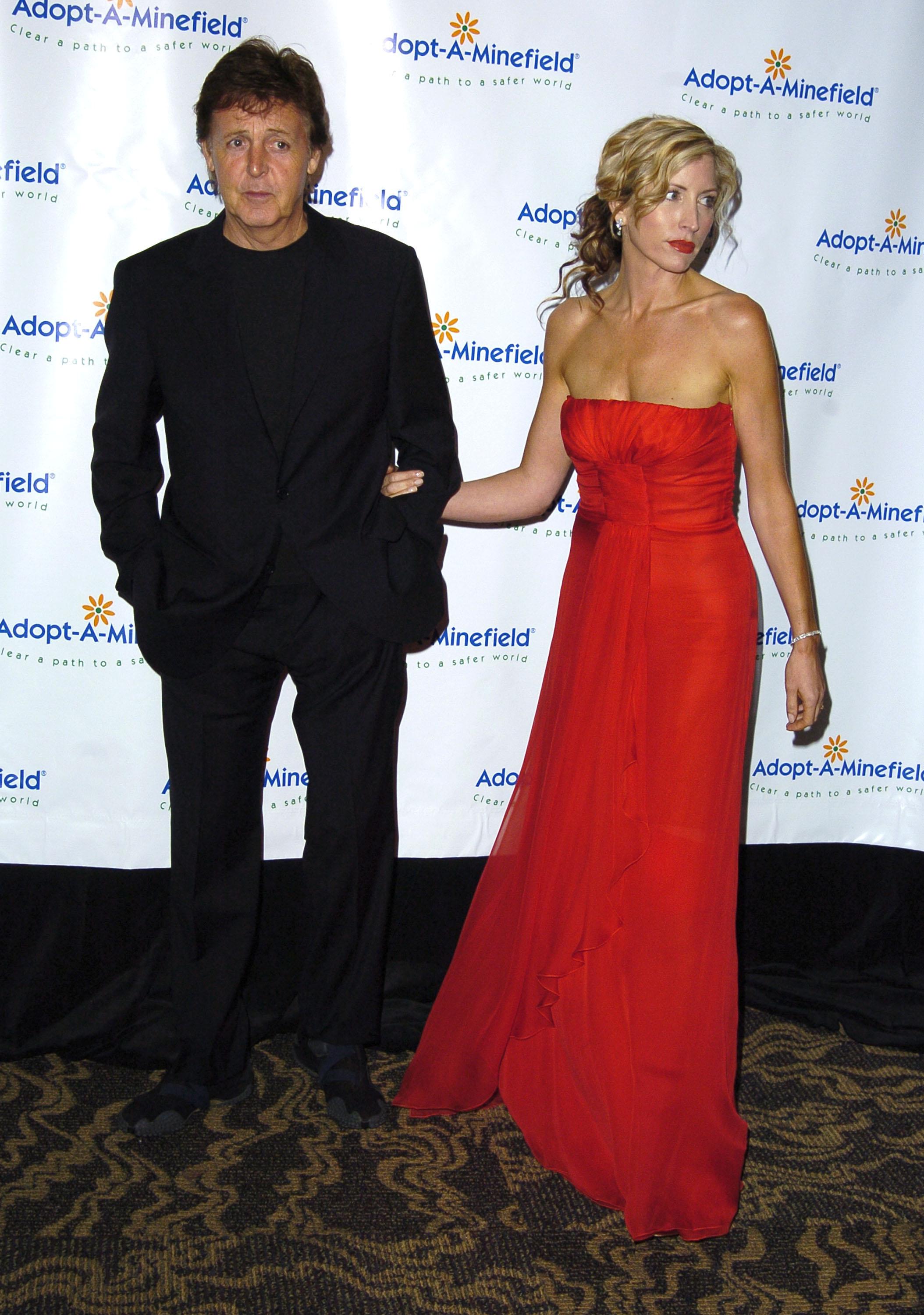 When was she married to Paul McCartney?

Heather met Sir Paul at the Dorchester at an awards ceremony in 1999.

They appeared publicly together on her 32nd birthday and he proposed to her in July 2001.

They got married in June 2002 in County Monaghan in Ireland and had a daughter, Beatrice, a year later.

Heather and Sir Paul split in 2006 and what followed was an incredibly acrimonious divorce.

Heather represented herself in court and asked for £125m. 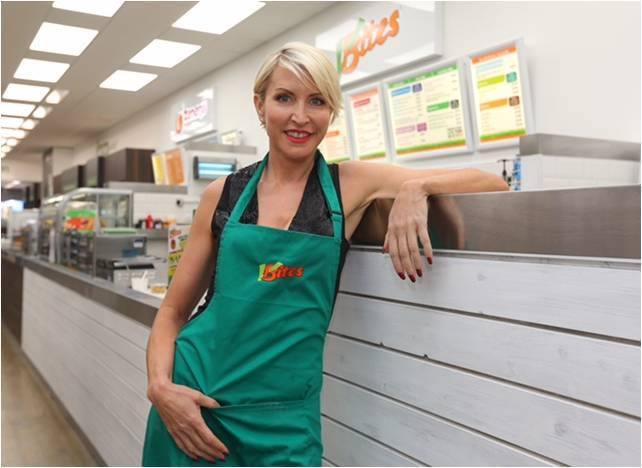 How did Heather lose her leg?

When she was 25 Heather was knocked over by a police motorbike.

She suffered crushed ribs, a punctured lung and the loss of her leg six inches below her knee.

It is believed she earned £180,000 from selling her story to the press.

She used the money to set up The Heather Mills Trust, which provides prosthetic limbs for people who have lost limbs after stepping on landmines.

Is Heather Mills a vegan?

After her accident, Heather went to the Hippocrates Health Institute in Florida where they put her on a raw food vegan diet.

She has been outspoken about how she believes it saved her life and helped her recovery – and saved her knee from being amputated too.

Heather has also gushed about how veganism gives her loads of energy and stops bloating – but has been criticised for claiming it can cure medical issues.