MADE In Chelsea star Georgia Toffolo has made quite a name for herself outside of just being famous for starring in the hit show. 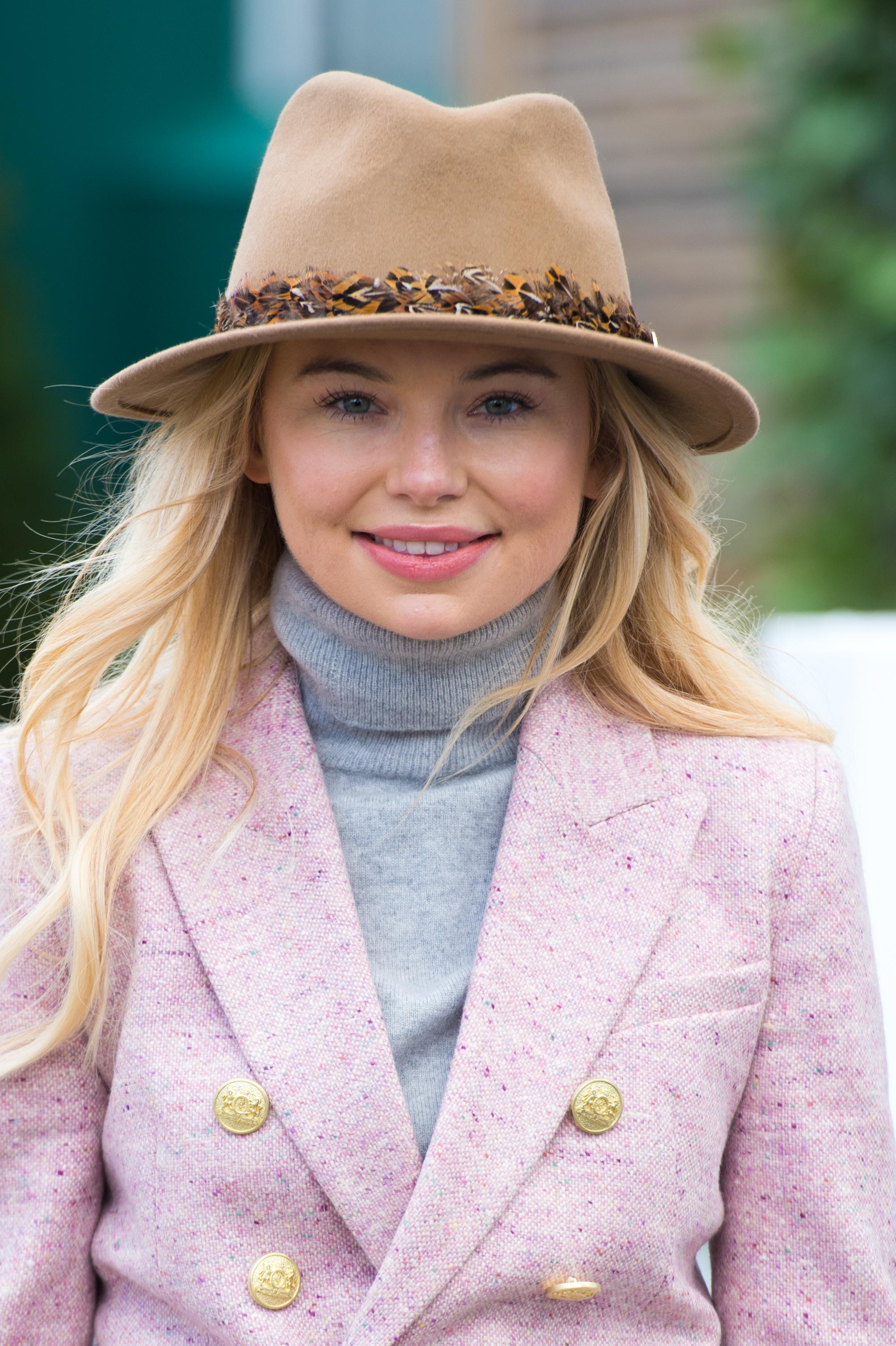 Who is Georgia Toffolo?

Georgia Toffolo (AKA Toff), 24, was born in Torquay.

She completed an LLB law degree at the University of Westminster.

She has worked at a family run solicitors in Devon and law firm Family Law in Partnership in London.

Georgia also did two years of voluntary work and helped out at an old people's home and a charity shop.

In March 2017 she was at an awards ceremony in the House of Commons when the Westminster terror attack took place and she was locked inside the building.

On September 2018, she announced the release of her first book, Always Smiling: The World According to Toff – revealing that she was bullied at age 12. 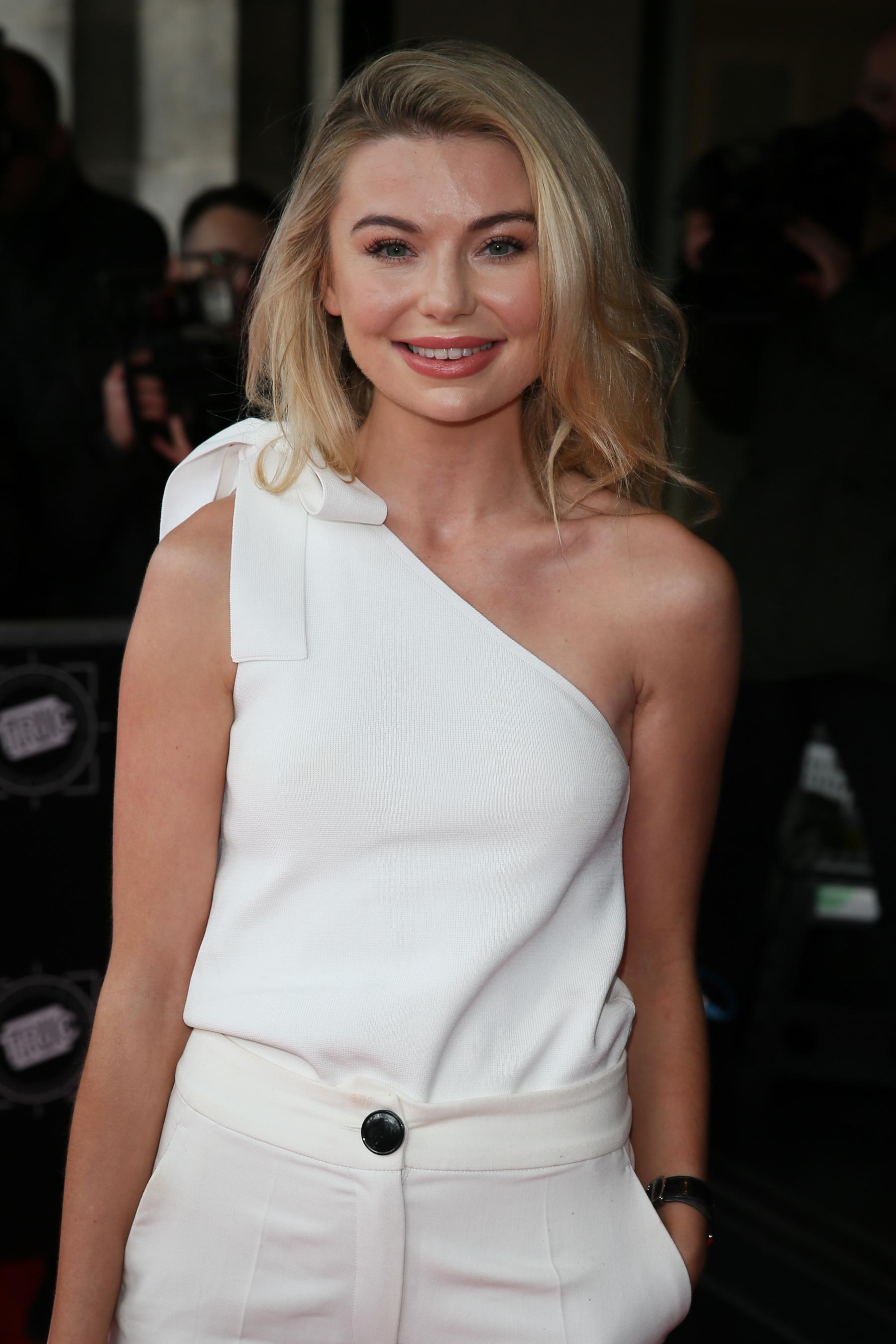 Why did Toff quit Made In Chelsea?

On August 10, 2018, The Sun's Bizarre column exclusively revealed that Toff had left Made In Chelsea after a four year stint on the series.

She joined the cast of Made in Chelsea for series 7 in 2014 and is now hoping to pursue more TV work.

A source close to the star said: “Toff is really proud of everything she achieved on Made in Chelsea and is grateful for the platform the show gave her.

“But now she is eager to focus on new TV projects and hopes to present more as she did on This Morning earlier this year."

She didn’t take part in the current series which is set in Croatia and hasn’t signed up to film the following season in London.

“Toff hopes to follow in the footsteps of former Jungle Queen Scarlett Moffatt in terms of her presenting work – and is ready to say goodbye to talking about her life on camera as she did on the reality show."

What does Toff do for a living?

Fans of Made in Chelsea saw Georgia start a job at The Lady magazine during the eleventh series of the show.

In January 2015 she started work for a centre think tank called Parliament Street as head of events.

She said she wants to get more young people voting and said: "Winning the support of young people could mean the difference between success and failure so it's time politicians took these audiences seriously."

In 2017 she was crowned Queen of the Jungle in ITV reality show I'm A Celebrity Get Me Out Of Here after winning the nation’s heart with her sunny personality and positive nature.

Toff ialso had a stint on This Morning but was slammed for a series of blunders she made whilst reporting from The Oscars 2018.

Who has Toff been romantically involved with?

Toff dated cast member Richard Dinan very briefly but after a dinner date that featured on Made in Chelsea, he told her he didn't think they were compatible.

During the series that was set in the South of France, she slept with Francis Boulle but was left devastated when he started dating Olivia Bentley.

In April 2016, she was linked to Gary Lineker's son George after they were spotted getting cosy at a London nightclub.

In 2017 she appeared on series three of E4 show Celebs Go Dating but failed to find love.

But in the jungle, following weeks of conflicting rumours and reports about her relationship status, Toff confirmed the couple had split just before the series began.

Bizarre reported in early 2018 how Georgia was secretly dating Charles Goode – whom Chelsy Davy was rumoured to be engaged to.

In August 2018, Jack Maynard shared an Instagram snap with Georgia appearing very close, prompting fans to say they were dating.

Was Toff bullied when she was younger?

The star has confessed that being bullied at school aged 12 taught her to avoid confrontation – so it gave her the strength to win I’m A Celebrity.

She said: “I’m very passive and in the years I’ve been on Made In Chelsea I generally avoid arguing. I really don’t like it.

“But it’s important to remember, most people have been bullied, and it makes you a stronger person in the long run.”