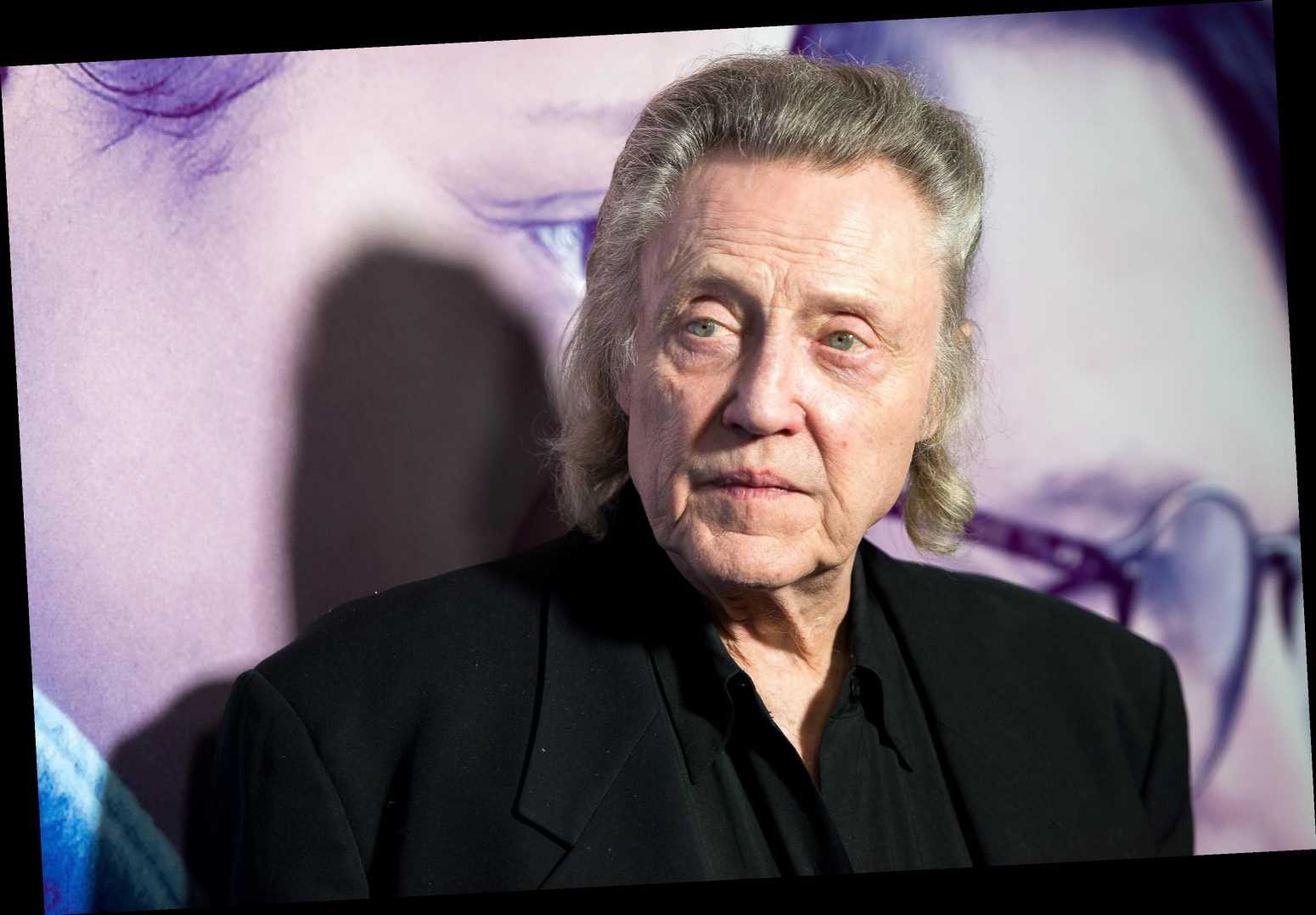 CHRISTOPHER Walken is a living legend of an actor, who's appeared in over 100 films and shows.

Christopher Walken has starred in multiple notable films over the years racking up 11 nominations in his illustrious career. 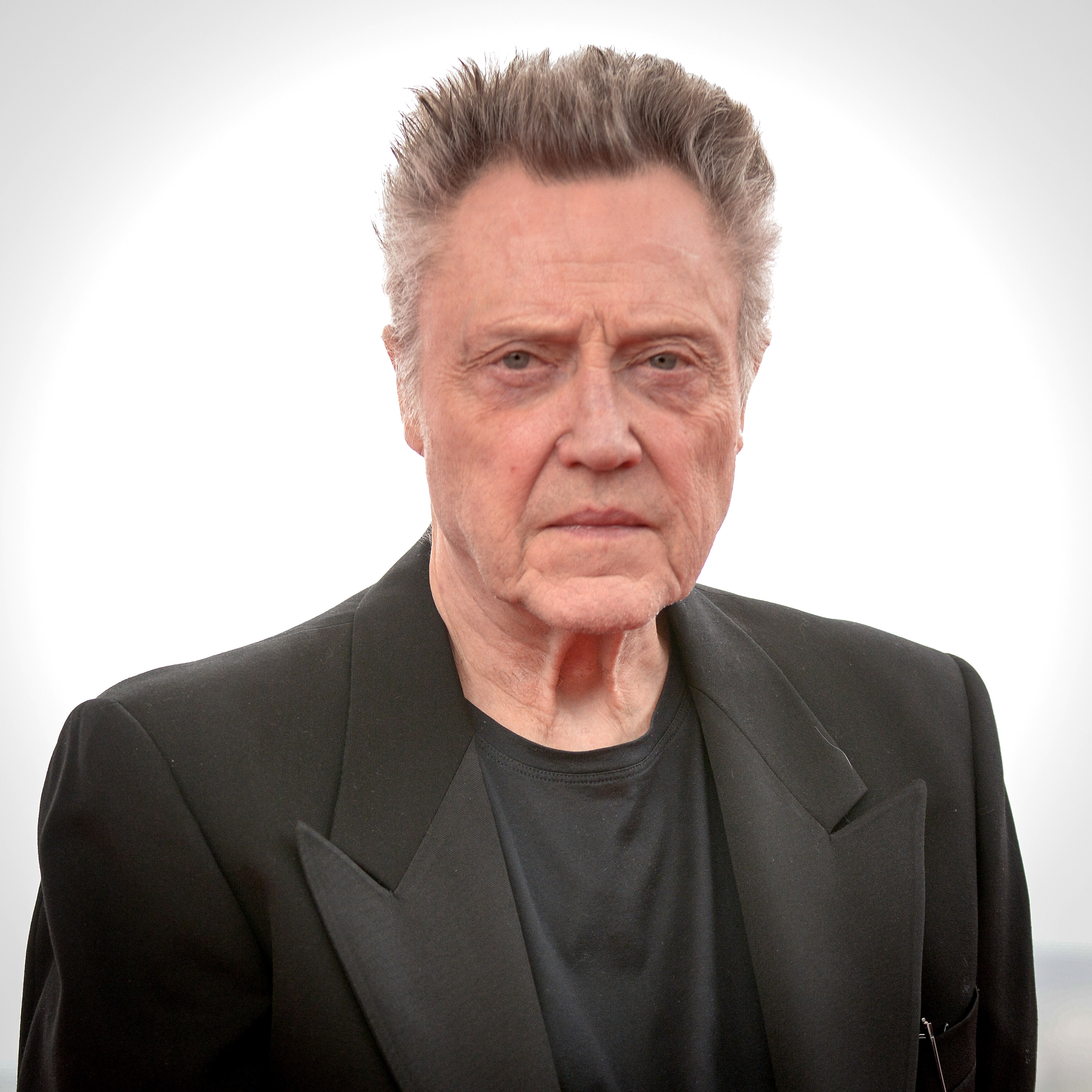 How old is Christopher Walken?

Walken celebrates his 78th birthday today, March 31, 2021. Many took to twitter to wish the award-winning actor a happy birthday.

Walken was born in 1943 in Queens to a family of five. Like his brothers, Walken became a child actor in the '50s, appearing as an extra on a number of tv shows.

Walken went on to attend Hofstra University, before dropping out a year in when he got a role in the off-broadway production Best Foot Forward.

After acting on the stage for many years, Walken made his silver screen debut in the 1971 film The Anderson Tapes alongside Sean Connery. 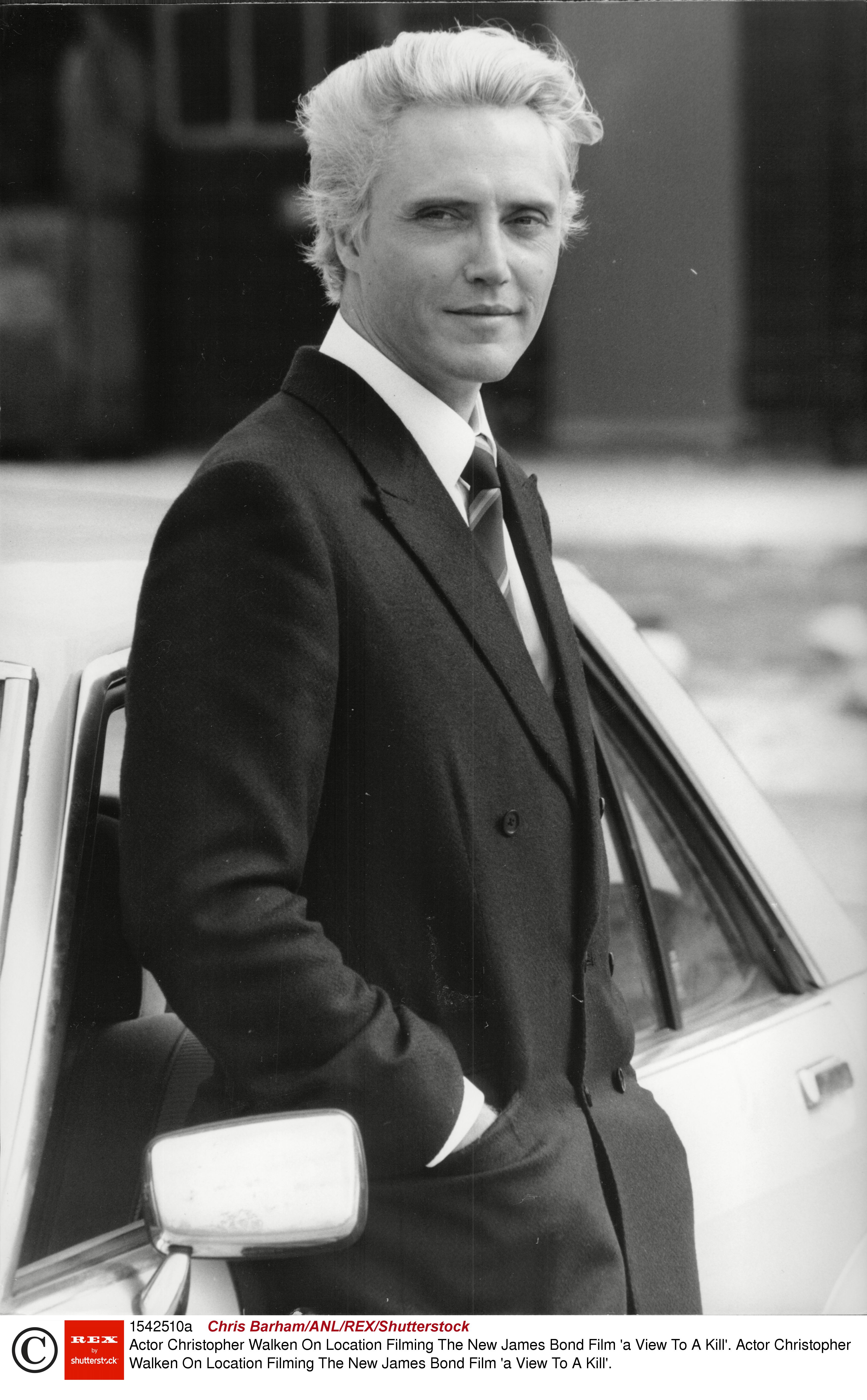 What movies has Christopher Walken been in?

Since his first movie in 1971, Walken went on to be the starring actor in a movie, The Happiness Cage, just a year later. 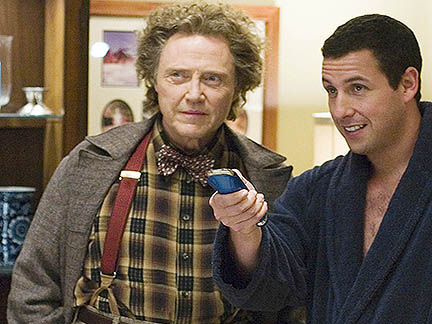 In the film, Walken plays the role of an emotionally scarred Vietnam war veteran. To prepare for the role, Walken committed to a three-week diet of just bananas, rice and water.

Walken is also famous for his one scene cameo's. Perhaps the most notable of which was his scene as Captain Kloon in Quentin Tarantino's 1994 classic, Pulp Fiction.

What are some of Christopher Walken's most famous quotes?

In Walken's role as Gangster Ray Tempio from the 1996 film The Funeral:

"If I do something wrong, it's because God didn't give me the grace to do what's right. If this world stinks, it's his fault. I'm only working with what I've been given."

Reflecting on his career, Walken has also been quoted as saying:

A seven-time host of Saturday Night Live, perhaps Walken's most quotable moment came in a famously hilarious skit with Will Ferrel, where they were recording songs:

“I've got a fever and the only prescription is more cowbell.”

What is Christopher Walken's net worth?

Walken's net worth is estimated to be at around $50 million.

Over his decade long career, Walken has appeared in over 100 films and TV shows, as long as a handful of plays.

Walken has proven to be very selective in the plays that he does pick. So far Walken has really only appeared in Shakespeare plays since being famous.

Walken has been married to his wife, Georgianne, since 1969. Georgianne serves as a casting director. They currently live in Connecticut with their cat and no kids.

Walken's latest role was in 2020 in the film Wild Mountain Thyme. He is setto appear on the big screen in the film Sing 2 and The Jungle Book 2 in 2021.