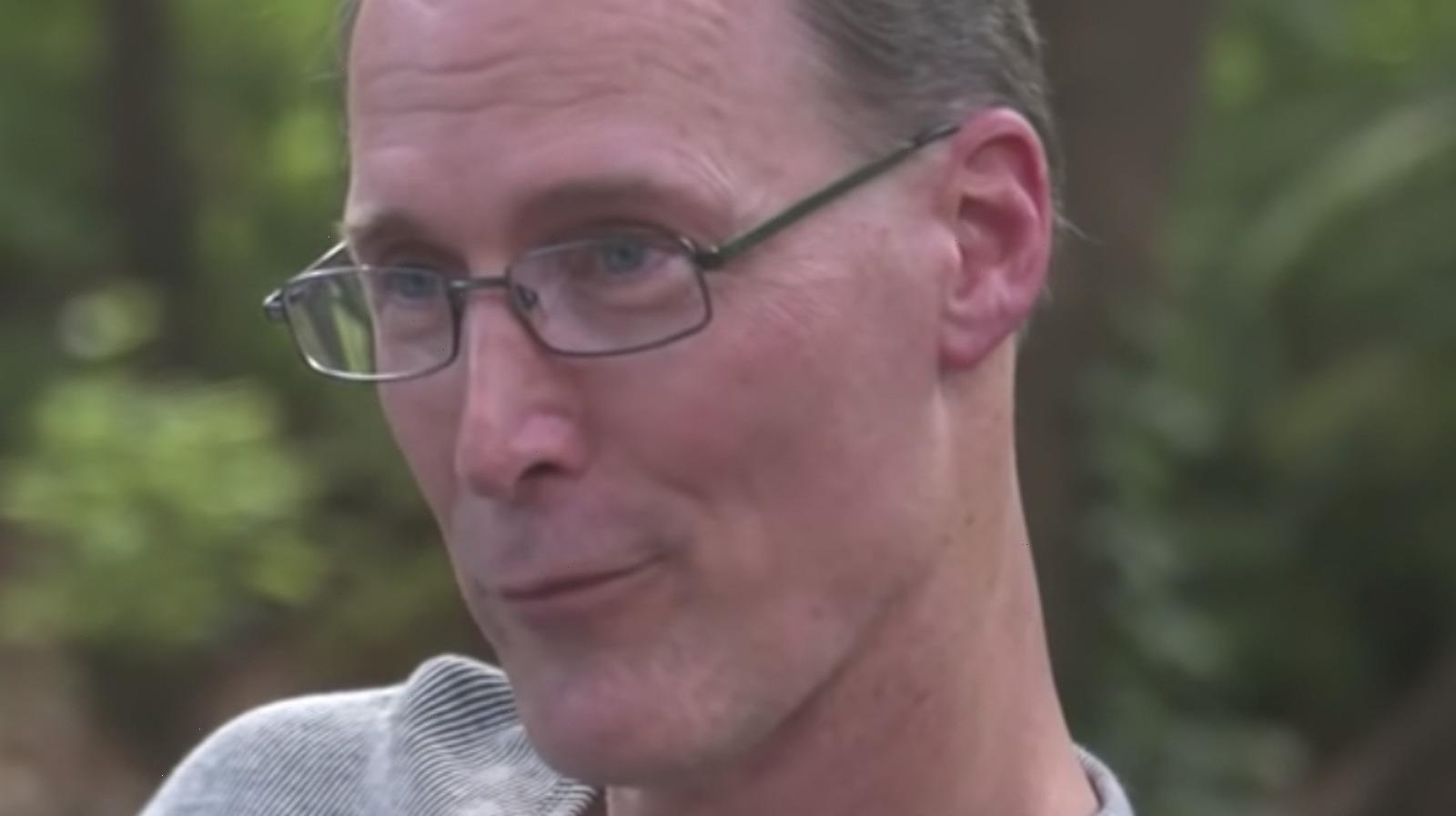 Barry Plath and Kim Plath from TLC’s “Welcome to Plathville” are racking up points as perhaps the worst reality TV parents ever. Even though Kim and Barry haven’t been on-air as long as, say, Jim Bob and Michelle Duggar, fans have grown to despise the conservative couple because they are, well, pretty lousy parents. In addition, many fans want to know how Barry and Kim make their money because they aren’t exactly investing time in raising their nine (yes, nine!) kids.

As viewers watch “Welcome to Plathville,” Kim and Barry’s bad parenting is revealed. For example, the Plaths raised their children with strict fundamentalist Christian rules, from homeschooling to banning mobile phones. The Plath family has a reality TV show but doesn’t allow their kids to watch TV? Older son Micah revealed his parents should get an “F” in their efforts to homeschool the kids. “Why didn’t you prepare us more?” he asked in one clip. Per the same 2021 clip, neither he nor Moriah Plath has a high school diploma.

“Welcome to Plathville” viewers watched Kim’s mean behavior towards her daughter Moriah as well. If that’s how Kim treats her daughter on camera, we can only imagine Kim’s behavior when cameras are off. Kim and Barry try to appear they have a humble home in their reality series. But is that the truth? Keep reading to learn more about their net worth.

Plathville's Kim and Barry Plath are worth more than you think

Reality TV stars earn big money for letting the world into their private lives. We don’t know what Barry and Kim make for “Welcome to Plathville,” but we do have an idea from reality producer Terence Michael. Michael told E! News, “If TLC budgets about $250,000 to $400,000 per episode… that would mean $25,000 to $40,000 in the Duggars’ pockets for four or five days’ work [aka one episode].”

So keeping their day jobs, while putting their kids on reality TV, appears to have worked out well for Barry and Kim.