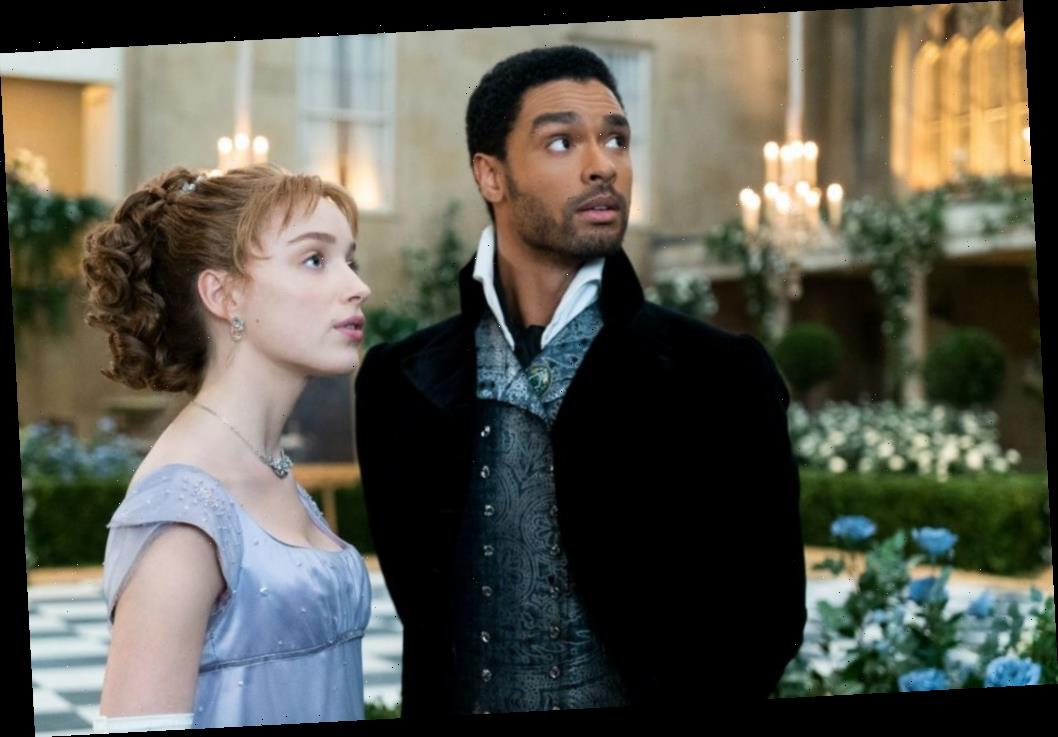 Bridgerton has fans hooked. Shonda Rhimes’ first Netflix show debuted on Christmas Day, and it’s already one of the streaming platforms most successful original series of all time. And fans are already eagerly wondering: how many seasons with Bridgerton have?

‘Bridgerton’ has not been renewed yet

Bridgerton creator Chris Van Dusen told OprahMag.com in an interview published Friday, Jan. 8, that the show hasn’t been renewed for a second season because it’s “too early.” To that end, the story for season 2 has reportedly not yet been fleshed out, although Van Dusen does have an idea about where the story will go from here.

The series is based on author Julia Quinn’s series The Duke & I. That novel is the first of a series of eight romance novels, all detailing the romantic and social lives of the Bridgerton family. Season 1 focuses on Daphne Bridgerton, the eldest daughter, and her introduction into Regency London society, but season 2 (should it be green-lit) could put the spotlight on Eloise Bridgerton’s introduction into society. Her best friend, Penelope, was introduced (in her mind, prematurely) in season 1, and the actress is eager to have Eloise by her side at the balls in season 2.

“I keep selfishly getting really excited for Eloise’s debut into society because both, in real life and in fiction, I would have a friend at the balls,” Nicola Coughlan, who plays Penelope, told Entertainment Tonight. “Because sometimes shooting those scenes, the balls, can take three or four days to film because they’re so epic. But no one speaks to [Penelope], so I could just be stuck on my own really lonely like, ‘This sucks; this is terrible.’ So, having your bestie there — that’s the dream. That’s the thing for me.”

Future seasons of ‘Bridgerton’ could focus on the other siblings

In an interview with Collider, Van Dusen said he hopes the show will be able to focus a season on each Bridgerton family member.

“I feel like the first season was primarily about Daphne and her love story with Simon,” he told the outlet. “But, this being a family of eight children and there being eight books, I would love to be able to focus and really tell stories and love stories for all the Bridgerton siblings. For each character, for sure.”

So, does that mean he wants eight seasons of Bridgerton?

It would be interesting to see an entire generation of siblings be introduced into society and what obstacles each is faced with. Anthony and Eloise Bridgerton’s future struggles were hinted at in season 1, so more seasons would be able to do an even deeper dive into their lives, treating them like the main characters, like Daphne and the Simon Basset, the Duke of Hastings, were in season 1.

When it comes to Daphne and Simon’s future, here’s what Van Dusen had to say.

“It’s interesting,” he said. “I think it’s too early to tell right now. I think that we’re along for the ride of Daphne and Simon’s love story this first season. And, I think we’ve done some work in season 1 to set up other characters. We really dig into Anthony’s love story. We’re really exploring Benedict as well, and Collin, and Eloise relationship. I think it’s a deep well of story for us to explore.”