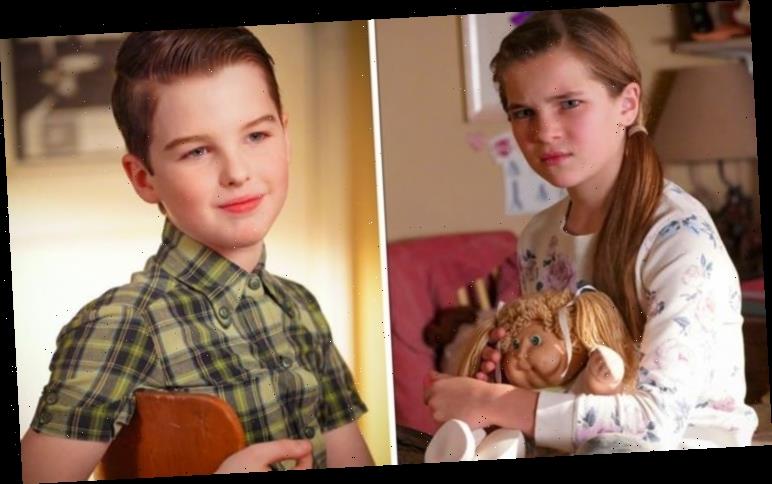 Young Sheldon season four has been airing on CBS and Sheldon Cooper (played by Iain Armitage) had just started college. The series is a prequel to the Big Bang Theory, which features Sheldon (Jim Parsons) as a socially awkward adult. Fans will be pleased to hear Young Sheldon has just been given a three-year renewal.

How many seasons of Young Sheldon will there be?

Young Sheldon is a popular spin-off series that documents Sheldon’s childhood and the start of his educational journey.

Fans have watched Sheldon grow from a talented high schooler to an ambitious college student over the years.

They will be pleased to hear CBS has offered a three-season renewal, which will take the series through to the 2023-2024 season.

The much-loved series experienced a similar deal back in February 2019, when it received a two-season renewal.

With this in mind, the series will be made of at least seven seasons, if not more. 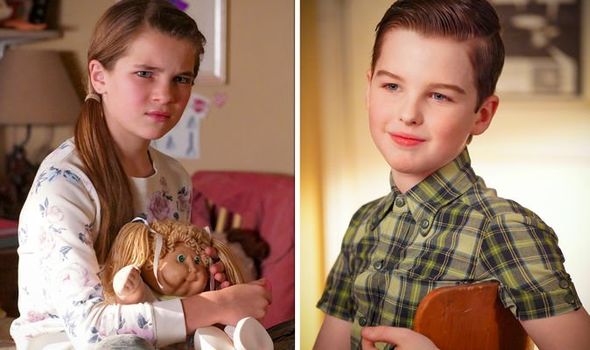 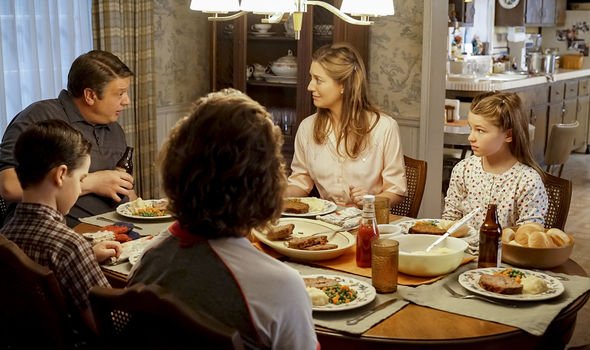 The original Big Bang Theory aired for a total of 12 seasons, so the same could be said for the prequel.

“The humour, warmth and heart exuded by the Cooper family is an undeniable hook for the millions of fans who tune in each week. 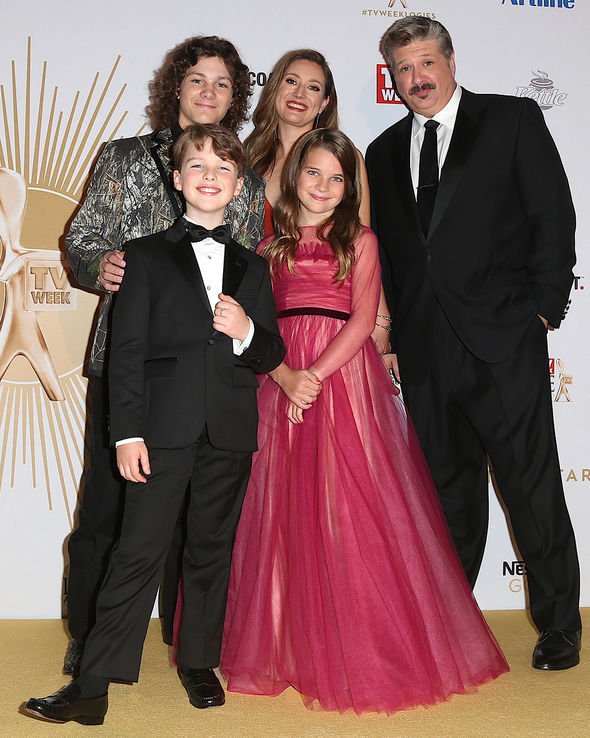 “We’re excited to see what the next three seasons have in store for a slightly older Sheldon and all the Coopers.”

Fans have already shared their thoughts on what could be expected from the upcoming three seasons.

They believe the series could include George’s death, which older Sheldon mentions in The Big Bang Theory.

One fan said on Twitter: “Very exciting, but doesn’t that mean we have to watch when George dies? Pretty sure that happens when Sheldon and Missy are 14.” 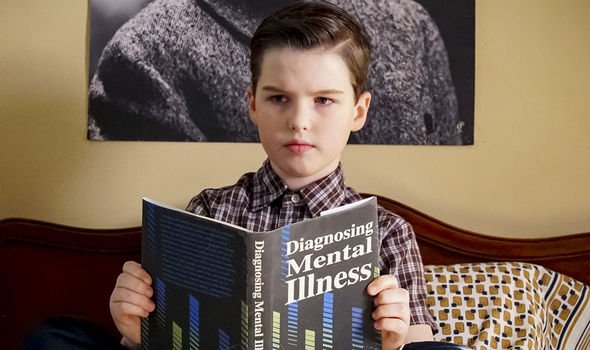 At this moment in time, it is too early to say whether any new cast will be introduced.

Actor Armitage is on Instagram and he shared a photo of himself with the rest of the cast.

He said: “Three more seasons with these wonderful people! Love you, family!”

The Missy actress shared a video montage of the family with the message: “Season five coming soon…and six…and season seven!”

The official Instagram account for Young Sheldon replied: “So much fun ahead! We can’t wait to see what’s in store for Missy!”

There is a chance that by season seven, the younger versions of Sheldon’s friends will be introduced.

Fans can only hope to see Raj (Kunal Nayyar), Howard (Simon Helberg) and Leonard (Johnny Galecki) in the future.

Season four is still airing on CBS and the season finale is due to air on May 13.

This season will only consist of 18 episodes instead of the usual 22 instalments.