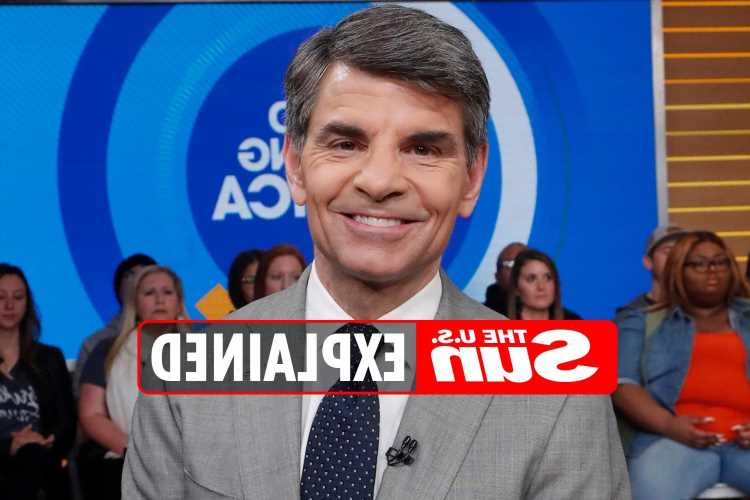 GEORGE Stephanopoulos has been married to actress and writer Ali Wentworth for the last two decades.

The ABC political commentator met Wentworth on a blind date, and they would soon get married and start a family. 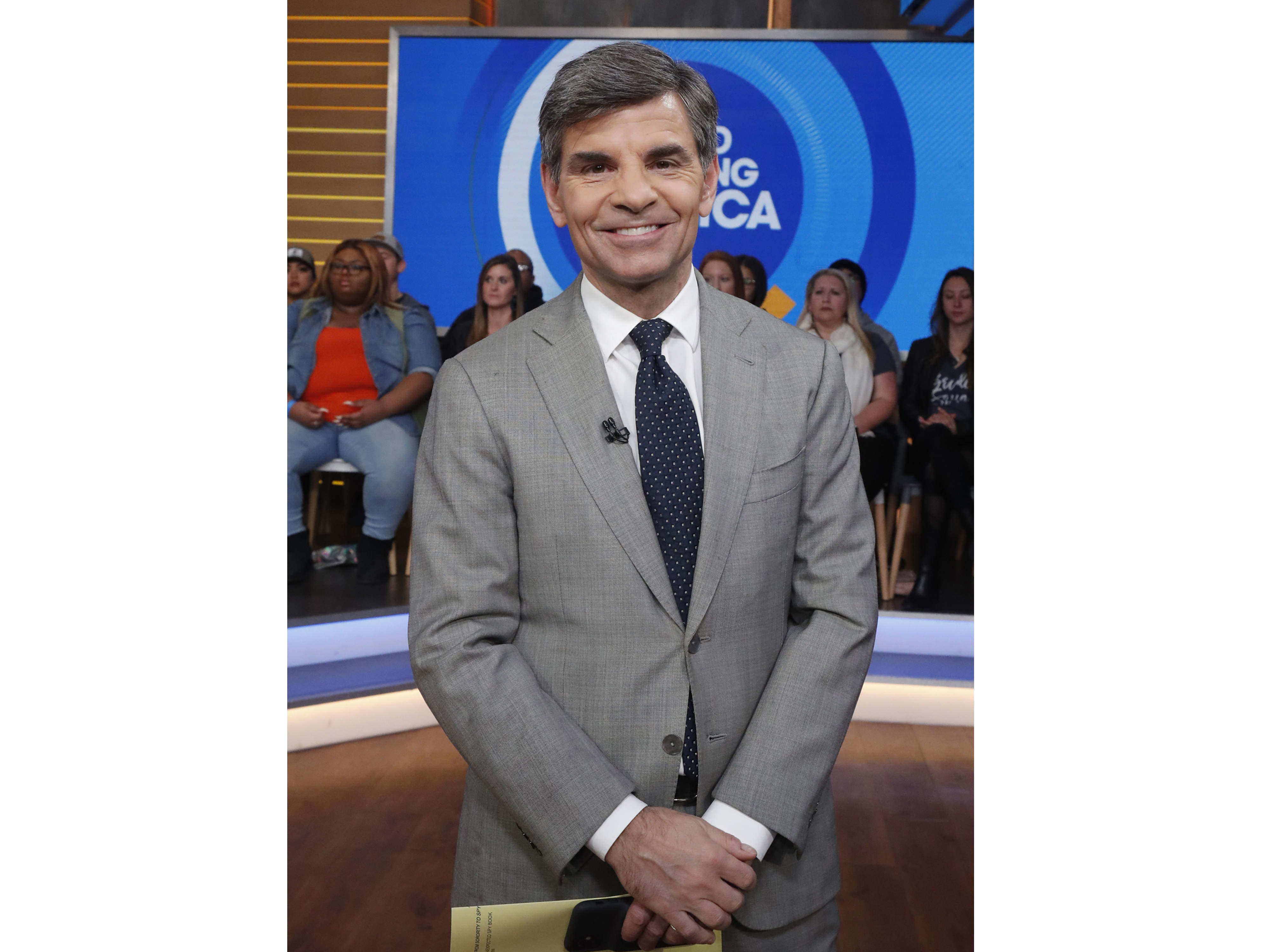 How many kids does George Stephanopoulos have?

They live in New York City.

George Stephanopoulos – who will serve as guest host of Jeopardy! in July of 2021 – is a longtime television commentator and a former Democratic advisor.

He is a co-anchor of ABC's Good Morning America and hosts the Sunday morning show This Week with George Stephanopoulos. 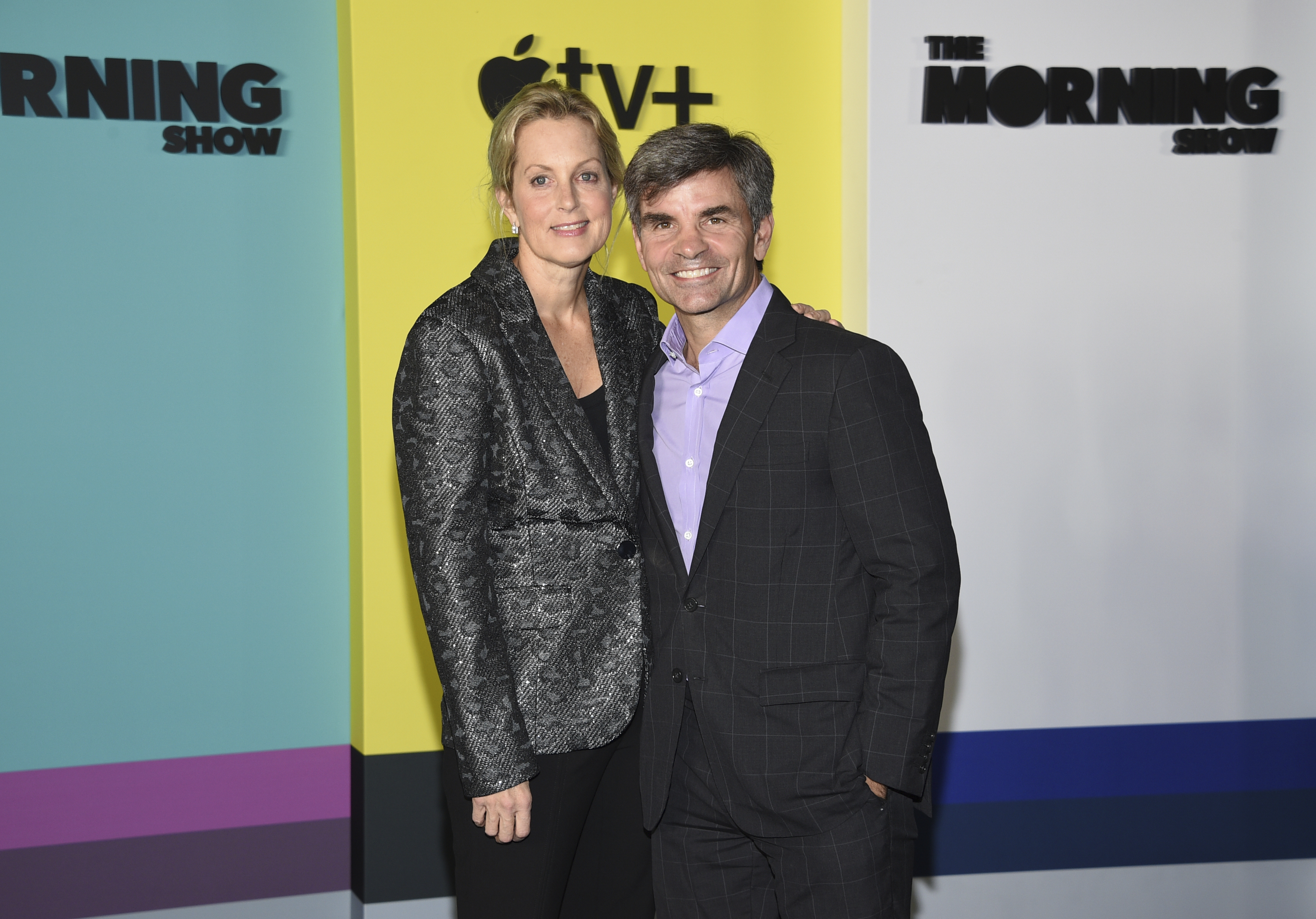 He and Wentworth were married in 2001 after being set up on a date earlier the same year.

They were engaged just a few months after their first meeting.

''You know how when you go on a date and the first 15 minutes are on automatic pilot?'' Stephanopoulos told The New York Times in 2001.

''About 15 minutes in, she just leaned in and said something, and we were suddenly in another place, in another universe, immediately.

"We went from strangers to friends to being in love in days.''

Wentworth had initially been reluctant to meet Stephanopoulos.

She would eventually meet Stephanopoulos at Barneys in New York City.