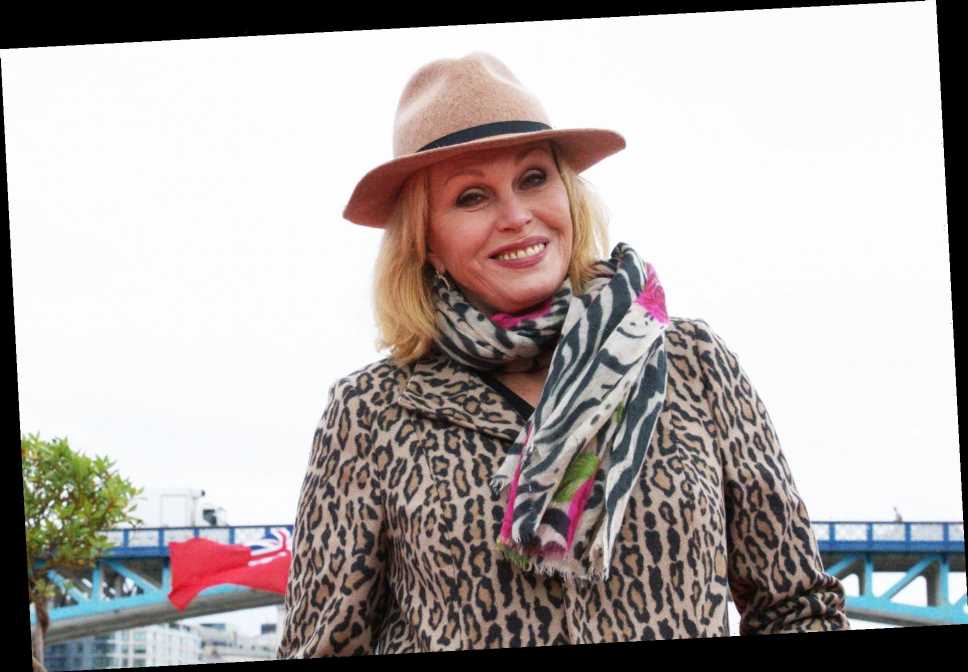 JOANNA Lumley is back with a new travel series as she makes her most personal journey yet on Home Sweet Home: Travels in My Own Land.

The actress, 74, will retrace old steps, meet inspiring people, and explore the wonders of the country she calls home. 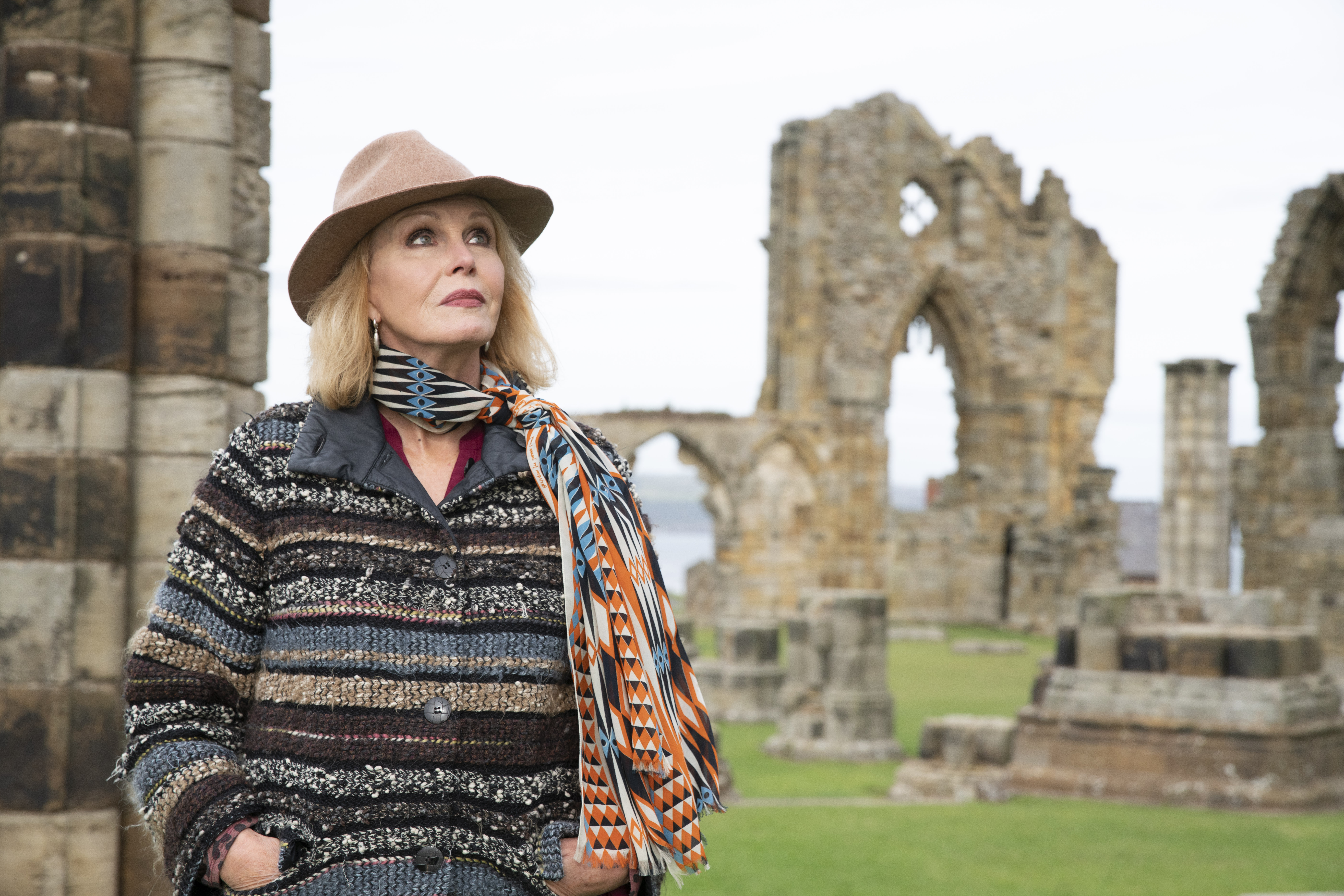 How many episodes are in Home Sweet Home: Travels in My Own Land?

Speaking about her new series, she said: "I seem to have spent a lifetime travelling the world, but as I get older, I realise there's so much of my own country I haven't seen."

This is the latest in a line of several travel documentaries Joanna has presented.

In 2018 the Finding Alice star presented Joanna Lumley's Silk Road Adventure, a four-part travelogue covering eight countries which were part of the ancient trade route and in 2015 she travel 6400 miles from Hong Kong to Moscow in Joanna Lumley's Trans-Siberian Adventure 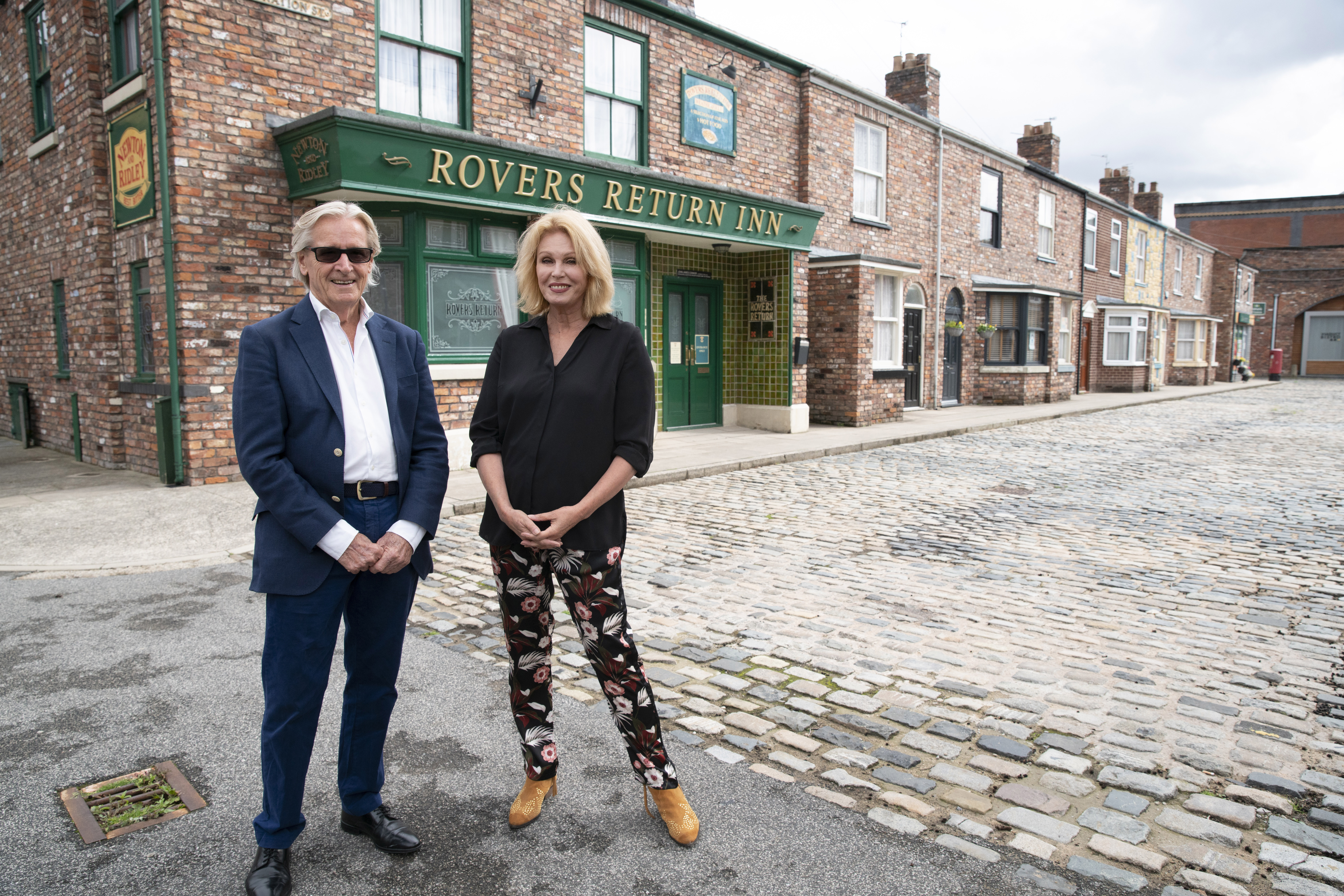 What is Joanna Lumley's new show about?

After a lifetime of travels that have taken her across the globe, Joanna has now decided to explore more of the UK.

The BAFTA Award-winning actress began her expedition at Tilbury Docks in Essex befor heading up north.

She then made nostalgic return to Coronation Street and caught up with Ken Barlow star William Roache, before finishing her journey in Whitby.

This UK travelogue filmed in the summer and a large portion of the three episodes also took place in Yorkshire, according to the Yorkshire Post. 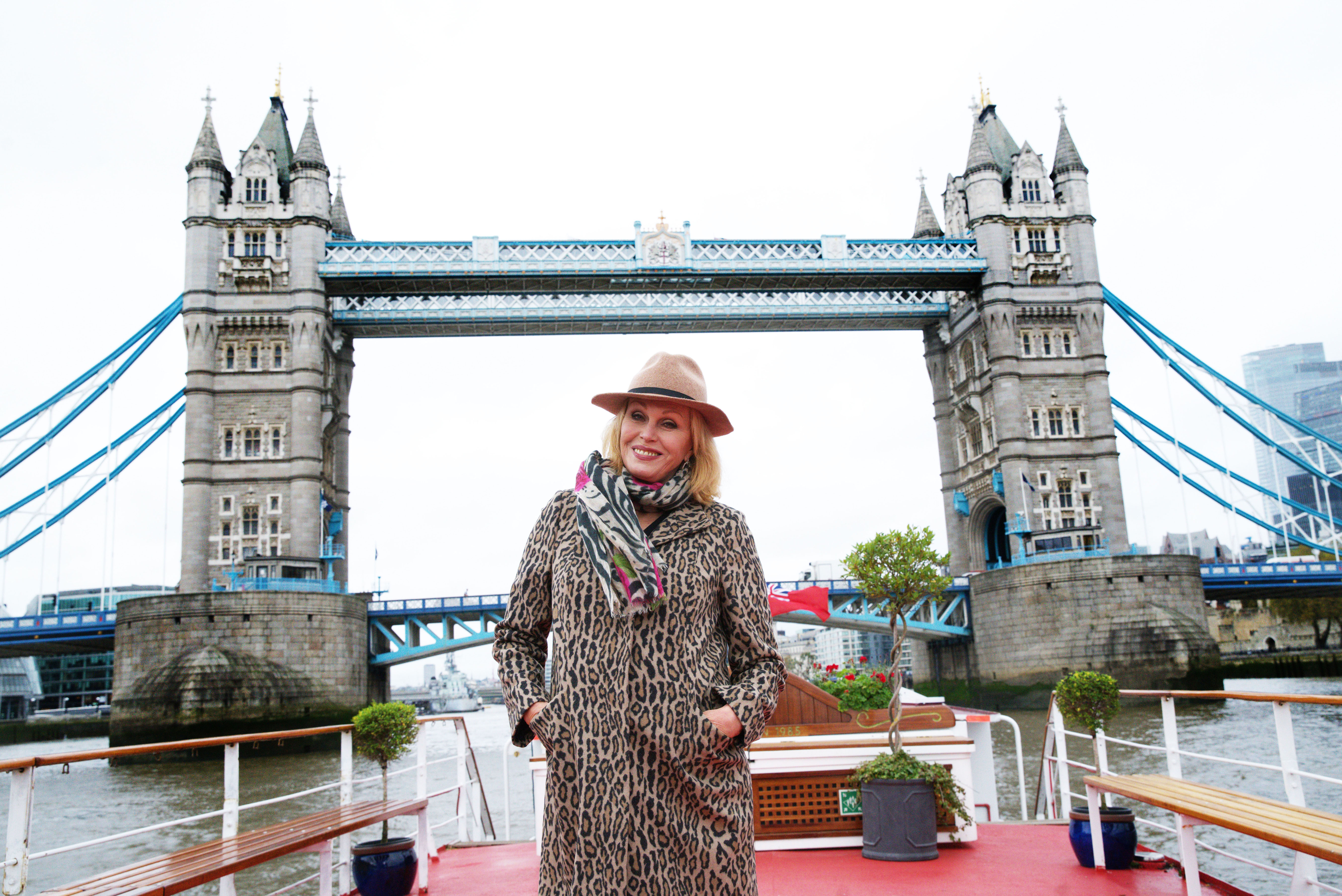 How can I watch it on TV?

Episodes will air Tuesdays at 8PM on ITV and the first installment hit screens on February, 2 2021.

Fans will also be able to watch online and catch up via ITV Hub.

Joanna has visited some of the world's exotic locations and over the course of this latest series, she rediscovers her love for the UK.