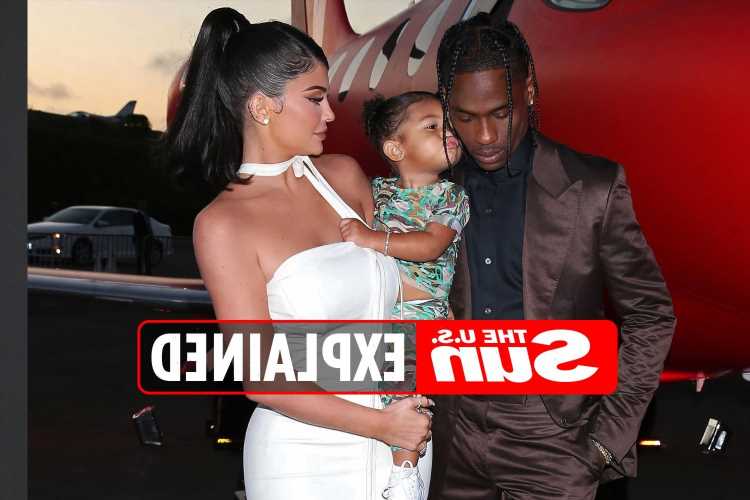 KYLIE Jenner, the youngest of the Kardashian bunch, cracked the Forbes billionaire list in 2020.

Kylie, 24, is in an on-again, off-again relationship with rapper Travis Scott. 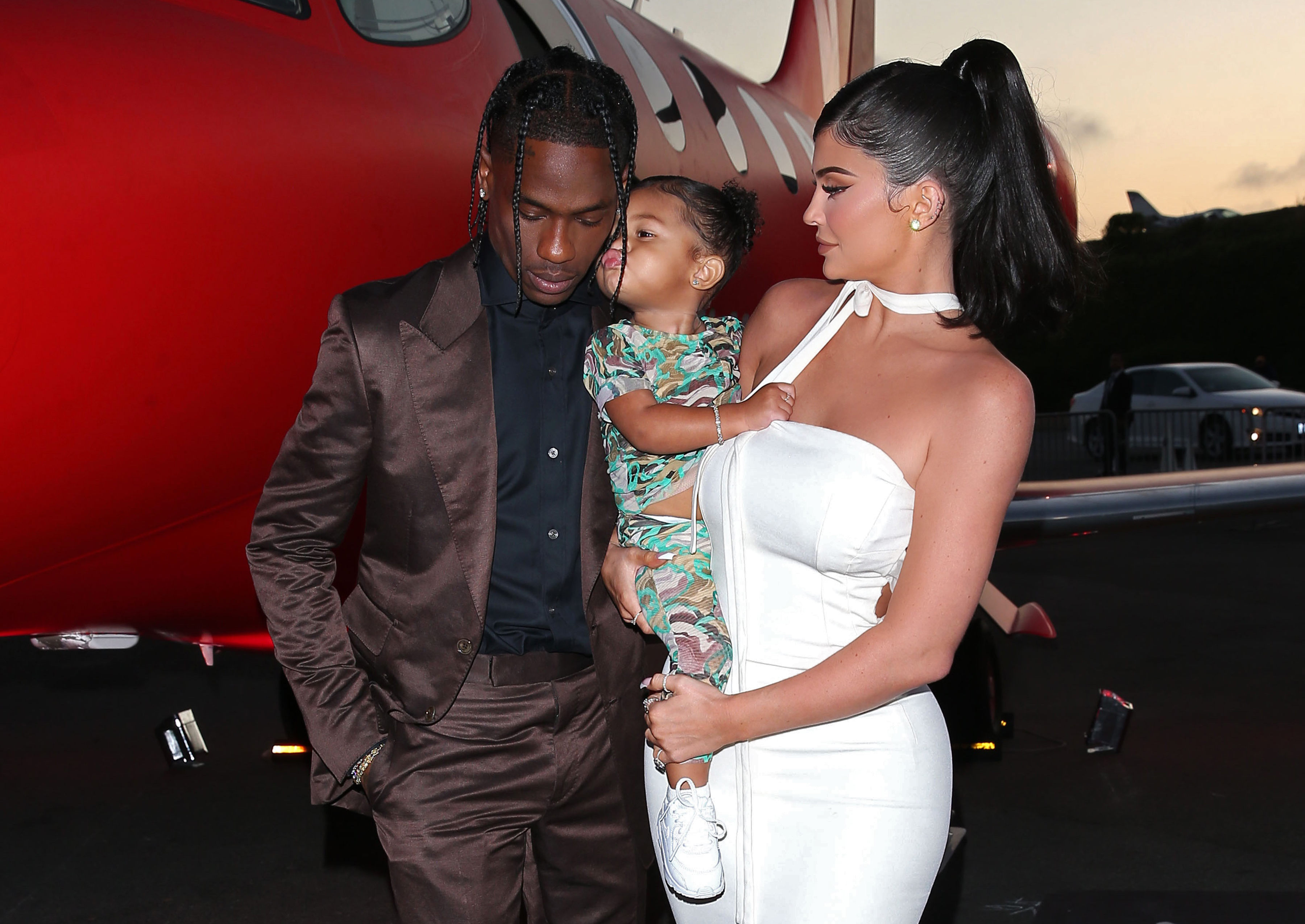 How many children does Kylie Jenner have?

The 24-year-old model and Scott share a daughter, Stormi Webster.

Kylie gave birth to Stormi in February 2018, after she decided to hide her pregnancy for the full term.

At the time, the Kardashian star opened up on Twitter about her pregnancy and her reason for keeping it away from the limelight.

On her pregnancy, Kylie said it was "the most beautiful, empowering and life-changing experience" of her life.

She revealed that her "beautiful" baby girl was born on February 1.

Kylie is reportedly pregnant with her second child with the "SICKO" rapper.

On August 20, multiple sources spilled Kylie's pregnancy news to Page Six, after fans have been speculating for weeks that the young Kardashian was pregnant with another child.

One insider shared that the whole Kardashian-Jenner family is “thrilled.”

This comes after Caitlyn Jenner had slipped and dropped a major hint that the makeup mogul's pregnant again in a candid chat with fans.

During a visit at The Toy Story in Quincy on Thursday, Caitlyn, 71, talked about having 18 grandchildren, joking that she hopes to one day have 30 grandchildren because "it's a nice round number," TMZ reported.

The California native then revealed that she recently found out that one of her children has a baby "in the oven," adding, "we only have 10 to go."

The reality star recently rekindled her relationship with Stormi's father, Scott, as it was revealed that they were trying for another child.

Rumors that she had gotten her wish and gotten pregnant had been swirling after fans spotted her not drinking alcohol and wearing baggier clothing.

In late June, Kylie first sparked pregnancy rumors after she appeared not to take a tequila shot during the KUWTK reunion.

Days later, fans noticed that she was eating sushi that seemed to have no fish at all and just avocado.

However, Kylie had seemingly squashed the rumors by filming herself working out in tight sports bra and legging sets, and drinking wine with friends.