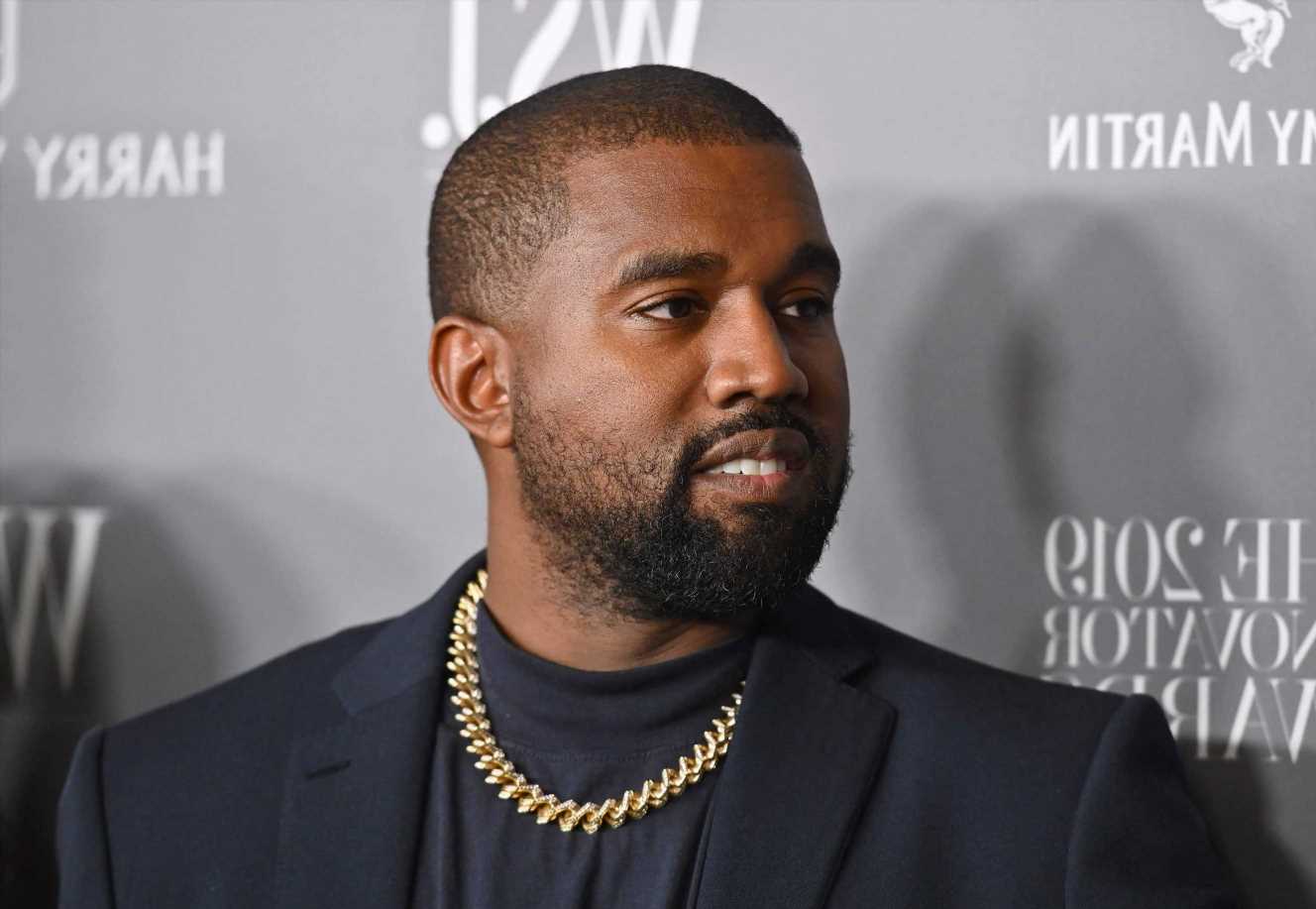 SUPERMODEL Irina Shayk and Kanye West have been stirring up dating rumors on social media.

News of them being an item surfaced after West and Kim Kardashian filed for divorce in February of 2021.

How long have Irina Shayk and Kanye West been dating?

Irina Shayk and Kanye West have reportedly been dating since May of 2021.

The pair were spotted vacationing in the South of France, according to TMZ.

The outlet reported that they walked through manicured gardens while chatting and laughed as they strolled around the grounds of their boutique hotel.

Irina and Kanye were believed to have been joined by a group of friends as they took in the rural sights.

The following day they were spotted again – this time heading to their luxury villa, before hanging out by some sunloungers.

Kanye and Irina were first romantically linked late last month by US gossip site DeuxMoi, who claimed they were "dating."