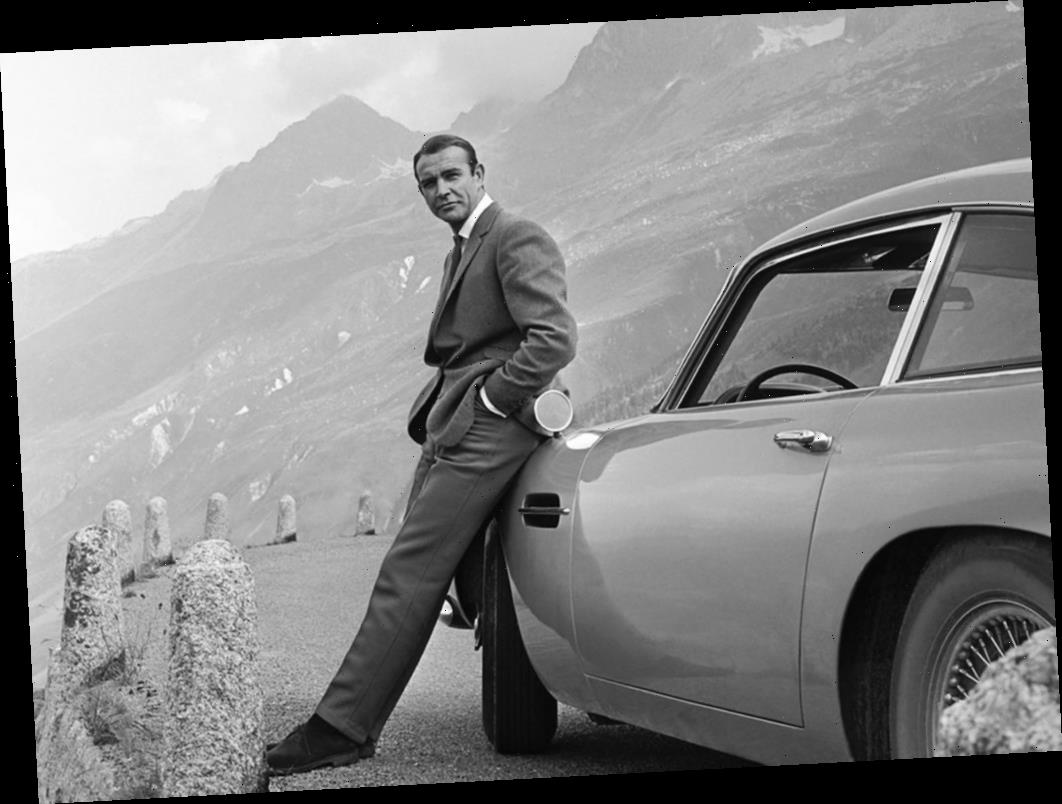 Though many actors have taken a swing at Agent 007 — Pierce Brosnan, Roger Moore, Timothy Dalton, Barry Nelson — Sean Connery will always be the James Bond. Connery played Bond in five movies from 1962 to 1967, and two more times later in his career.

Though Connery also starred in 1988’s The Untouchables, earning him an Oscar nomination for Best Supporting Actor, and several other major blockbuster films, his legacy remains intimately connected to Bond. Thus, what he thinks about other Bonds tends to hold a great deal of weight inside and outside the industry. So, what did he think of his most contemporary replacement, Daniel Craig: a man who defied the dark-featured male who typically portrayed the leading character?

Sean Connery spoke about Daniel Craig’s casting as Bond a while back, celebrating the choice, as well as the actor’s performance. GamesRadar reported that Connery deemed Craig a “terrific choice,” despite the fact that audiences and critics alike were skeptical prior to his first turn as Bond in Casino Royale. Yet, after Casino Royale, most were on board, as the film went on to receive critical praise, selling out tickets with ease.

Connery also shared what he deemed a necessary shift in the franchise’s tendencies, noting that Craig would be a solid forerunner to handle the transition. He stated:

Daniel Craig praised Sean Connery as Bond and ‘so much more’

When Sean Connery died, Daniel Craig gave a statement to Variety, expressing his condolences. He said:

“It is with such sadness that I heard of the passing of one of the true greats of cinema…Sir Sean Connery will be remembered as Bond and so much more. He defined an era and a style. The wit and charm he portrayed on screen could be measured in mega watts; he helped create the modern blockbuster. He will continue to influence actors and film-makers alike for years to come. My thoughts are with his family and loved ones. Wherever he is, I hope there is a golf course.

As Craig said, Connery’s legacy will live on, as his impact on cinema is unmeasurable. And, to all the Bonds who come next, they can only hope to be a fraction of the Bond that Connery was.