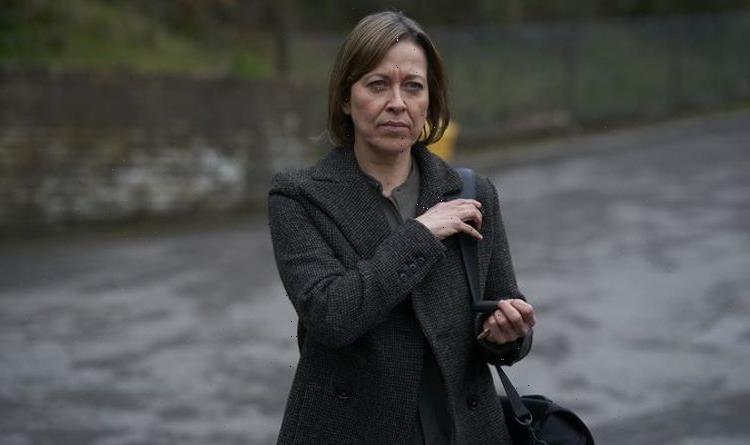 Unforgotten season four has come to an end on ITV and fans were left in tears after DCI Cassie Stuart was fatally injured in a car accident. Not much has been revealed about why the star left the crime drama, but co-star Sanjeev Bhaskar drew attention to a special message from the actress. Here is all you need to know about the emotional message she left behind for the Sunny Khan star.

In the season four finale, DI Khan had just helped solve the big case when he received some harrowing news.

He found out Cassie would never regain the use of her brain following her tragic car accident.

After the emotional episode had aired, actor Bhaskar posted a photo of his iconic backpack, which contained a special note.

In the tweet, he said: “Thank you all for carrying us through series 4 of @UnforgottenTV.

“The last of this series #sunnysbackpack was unbeknownst to me, packed by #NicolaWalker – with a note she wrote, when I opened it on set. I cracked.” 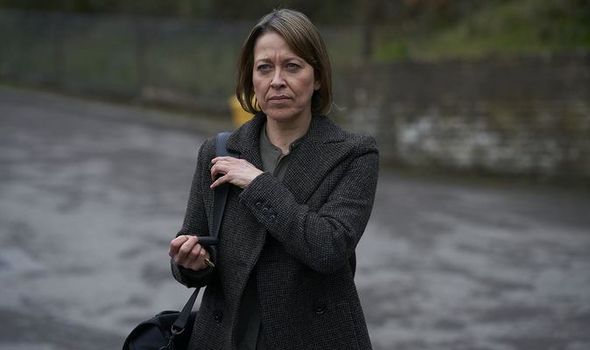 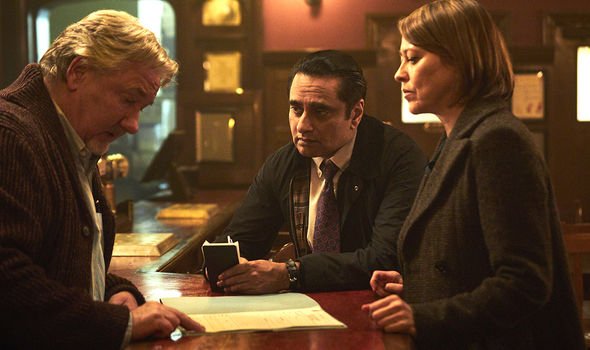 Thousands of fans took to social media to express their sadness over the heartwarming message.

With this in mind, it appears Walker’s exit was an emotional experience for her, but she wanted to reassure her beloved co-star.

Walker does not appear to be on social media, so fans are still waiting to find out more about her personal thoughts on leaving.

One fan added: “Fabulous series. Deeply sad ending of course. But the writing and acting was as usual first class. Hope to see you back soon…” 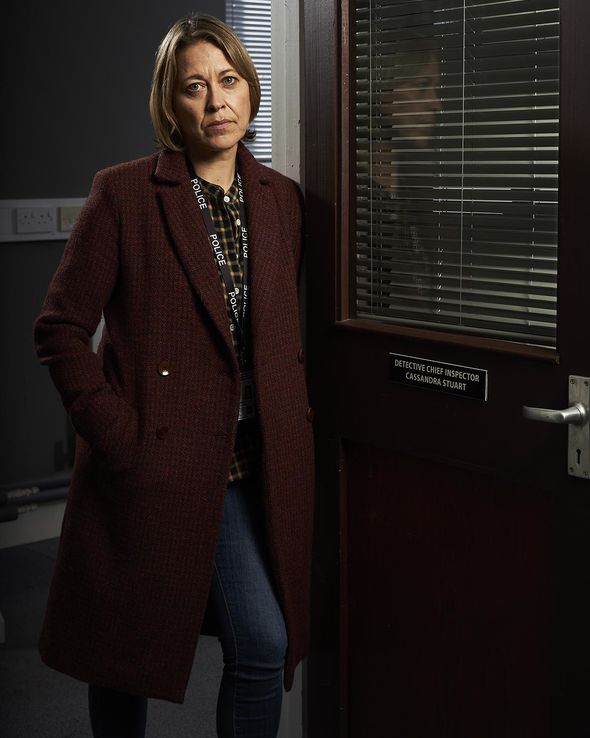 Another said: “My heart is broken. I so wanted you two to get together. I watched from my sick bed and the calm of both of you was like meditation.

“Thank you. I mean we could make it all bad dream right?” Sadly it seems Walker really has left the series for good.

Another fan said: “It’s going to take some time to come to terms with this. How can this be allowed to happen? I love this series. Can we have a Bobby Ewing style reprisal? Please.”

In the penultimate episode, Cassie had been taken for emergency surgery following a car accident.

Doctors initially believed she would pull through, but her brain injuries were worse than expected. 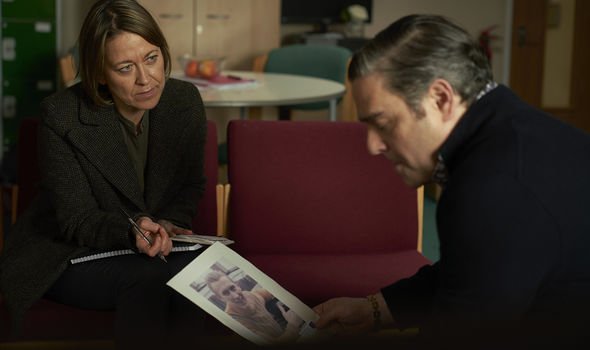 Her friends and family were told she would never wake up, and Sunny was seen laying flowers at her grave.

No official reason has been given as to why the star left the series, but she clearly had a huge place in her heart for Bhaskar.

Fans said they were in “floods of tears” having read the sweet goodbye note left for the Sunny actor.

Another viewer added: “Way too sad – can’t cope – she needed her happy ending, think we all did – fab series which has kept me sane in lockdown- well done all xx”

Season five has been confirmed and fans will be waiting to find out who is replacing Walker as the star.

ITV released a statement at the time of the season four finale, saying: “Nicola and writer Chris Lang decided that Cassie’s story would come to an end last night.

“But that Unforgotten would continue, in series 5, with a new case, and a new “Partner in Crime” for DI Sunny Khan.”

From this, it seems it was a mutual decision between the creators and Walker to step down from the series.

Thankfully there does not seem to be any bad blood between the world-renowned actress and her co-stars.

Unforgotten is available to watch on the ITV Hub.